In the last six months, TomTom has released arguably the most significant development in sat-nav for years – HD Traffic. But, knowing it’s onto a good thing, TomTom also charges you an arm and a leg for devices such as the TomTom GO 540 LIVE, plus a monthly subscription. 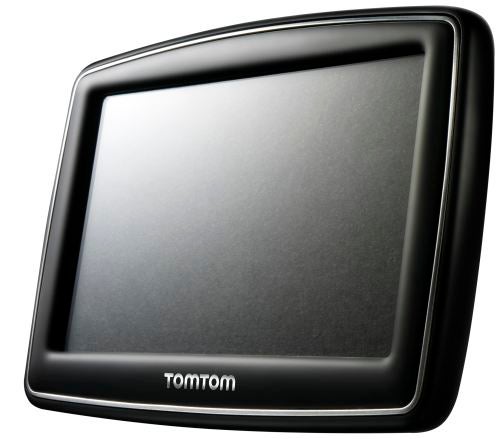 A lot of people don’t use their cars enough to justify the expense, making the budget end of the market much more sensible. Fortunately, TomTom is also moving some of its premium features down to its more keenly priced models, the One and XL. Both have been redesigned as well. We took a look at the new version of the XL with full European maps.


The most significant premium feature to be making its debut at the lower end is TomTom’s IQ Routes system, which we first saw in the GO 930 Traffic. Traditionally, sat-navs have calculated their routes based on fairly dumb, static data – usually either the shortest distance or the speed limit on the roads in question. So, with the latter setting, motorways will be favoured over local roads. 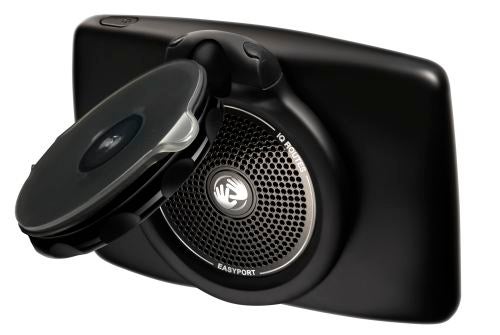 But there are major issues with either method. As anyone who lives in a city will attest, heavy traffic often means you don’t travel at anywhere near the speed limit on many urban roads. And, if your shortest route takes you down country lanes where it’s only safe to do 10mph, your journey could end up taking hours longer than expected.


TomTom’s IQ Routes takes a more savvy approach. Instead of using the speed limit for calculation, it uses historical data for the average speeds vehicles have actually travelled at on given roads. Even better, the latest version even takes into account the day of the week and time of day. So a weekend route will be entirely different to one calculated for weekday rush hour. 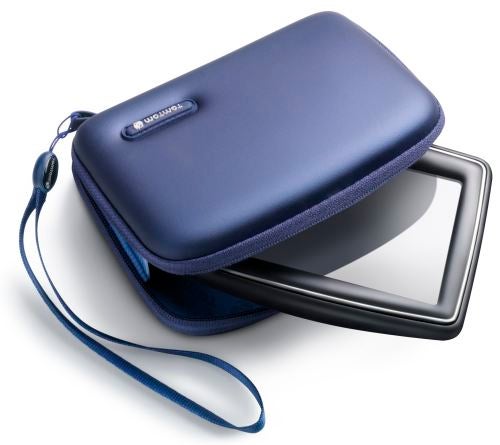 For example, rather than sending us down the A406 from the A40 to reach the M4 heading out of London, during rush hour IQ Routes instead directed us to the A312, which is historically less frequently jammed at this time of day. This is the route most Heathrow taxi drivers will take, too. In general, we found IQ Routes calculated much more sensible options most of the time, although of course it couldn’t cope with incidental traffic holdups. It also lacks data for roads which are used very infrequently, such as rural farm lanes.

The other major feature which has been brought down from premium models is Lane Guidance, probably because budget models from other manufacturers have already added their own versions, such as the Navigon 1210. Lane Guidance pops up a full-screen graphic at major junctions, to ensure you position your vehicle in the right lane for the exit you want, or to avoid leaving the main highway when you aren’t meant to. It’s certainly a handy feature when traversing complicated multi-lane motorway interchanges. 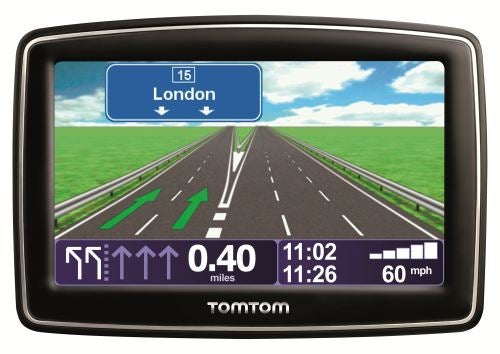 Another lesser feature from TomTom’s LIVE Services has been moved over, too. Fuel Prices lets you find the cheapest petrol station nearby or on your route. Obviously, you can’t update the prices on the fly, as the XL doesn’t have the integrated mobile data link of the x40 LIVE series. Instead, you need to hook the XL up to a computer via USB, install the TomTom HOME software, create an account and download these. You get a three-month trial in the box, after which updates cost £34.95 a year, although this also includes the safety camera location database.


In order to differentiate itself physically from the previous XL, the new version is dressed mostly in black, rather than silver. It also has a revised interface. Previously, we have found TomToms prior to the x40 series could be a little complicated to use, thanks to the very many menu options available. This has been reduced to two main pages, although there’s still plenty to get through if you drill down to the preferences. 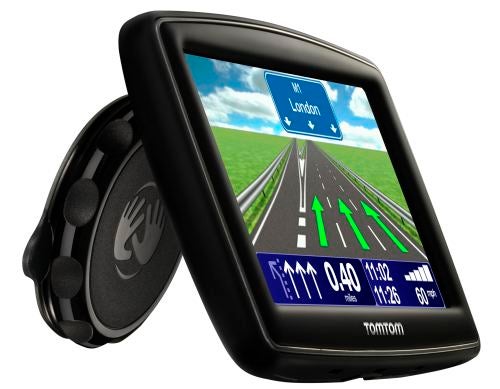 However, the traditional TomTom map interface remains. This isn’t the most aesthetic arrangement out there (we particularly like Garmin devices in this respect), but it does pack absolutely everything you will want to know onto one screen. Most of this can be found in the information bar at the bottom of the screen. On the left is the next turning and how far away it is. Then you have the distance and time to your destination, current time and ETA, and finally your current speed plus the limit for the road you are travelling on. It’s a busy array of figures, but most other sat-navs provide a mere subset of this. The map itself is clear enough, and spoken directions unambiguous.

Although there is no traffic option as standard, you can add a RDS-TMC receiver as an optional extra for £48.93. You can also gain access to TomTom’s excellent HD Traffic system if you use the TomTom’s online Route Planner to calculate your route. This will then take into account the current traffic situation. However, although you can send starting point and destination to your XL via the TomTom HOME software, you can’t transfer the entire route. 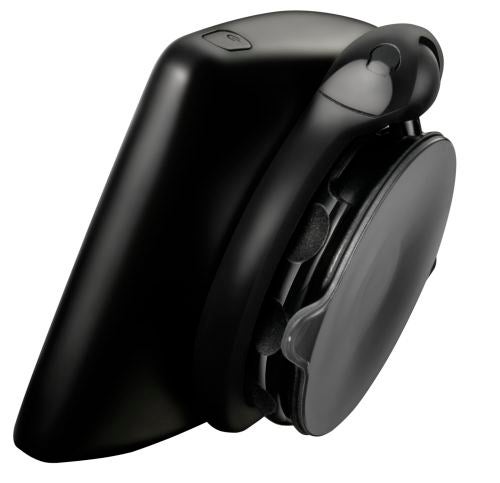 As with previous TomTom Ones and XLs, the screen mount is attached to the unit itself. It’s much more compact than most mounting systems, and TomTom calls it the EasyPort in reference to the greater convenience it provides to carry the unit from car to car. On the downside, removing the stand from the device to leave it installed on the windscreen of an unattended car is a little clunky, and reattachment needs a bit of care too.


Although the One and XL are still TomTom’s budget models, the new IQ Routes Editions slot in above the original versions – the latter remain available as the Classic versions, but only with one region, not full European maps. As such, you will pay £10-20 more for the new features of the IQ Routes Edition.


This still makes the new XL significantly cheaper than the GO. But it’s far from a budget model, when you can get Navigon’s 1210 with full European maps for almost half the price. Nevertheless, thanks to IQ Routes you won’t need to second guess navigation suggestions so much. This makes the TomTom XL IQ Routes Edition a good compromise between budget and premium for those who do a fair bit of driving, but not enough to warrant the expense of the x40 LIVE model. 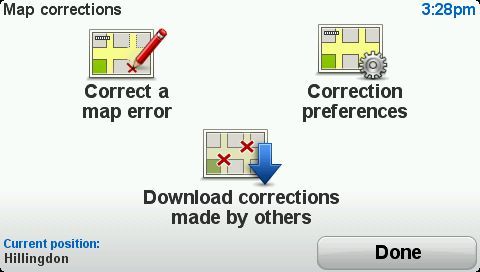 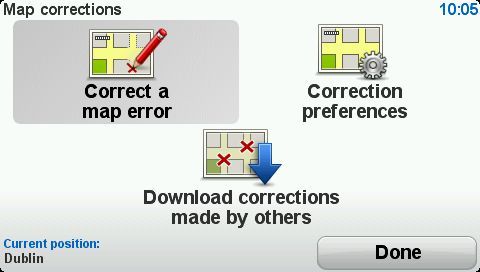 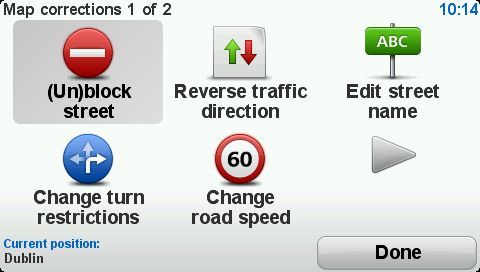 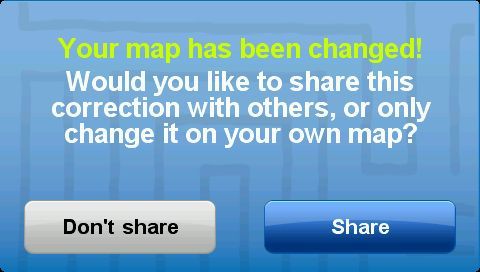 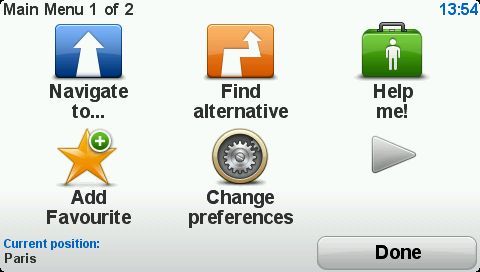 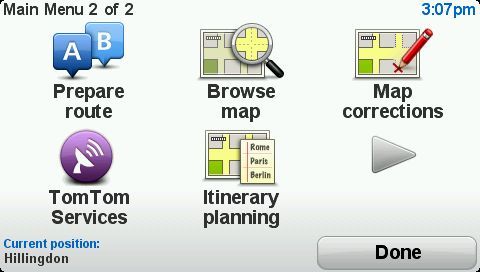 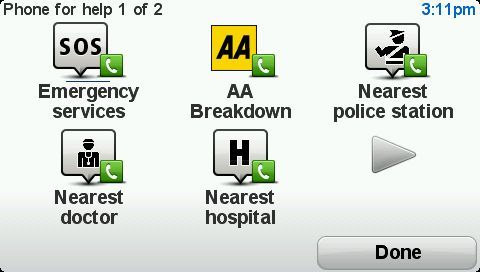 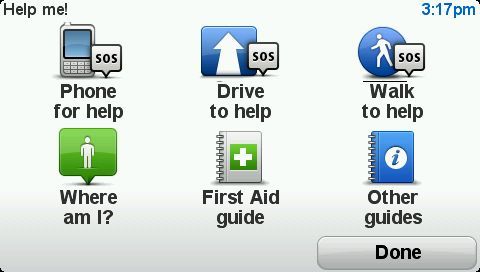 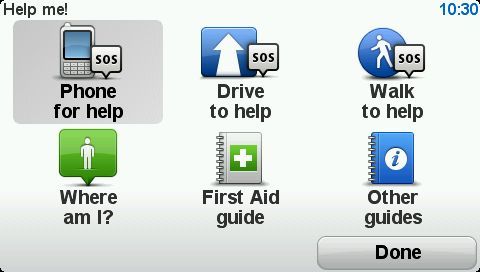 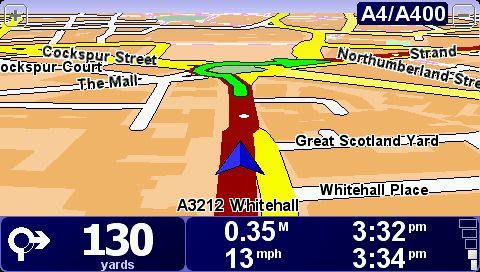 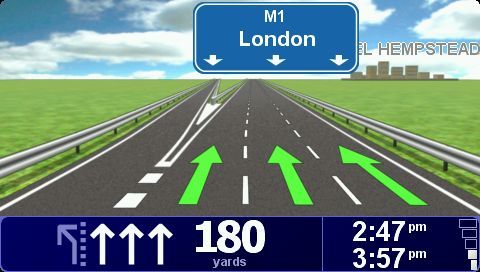 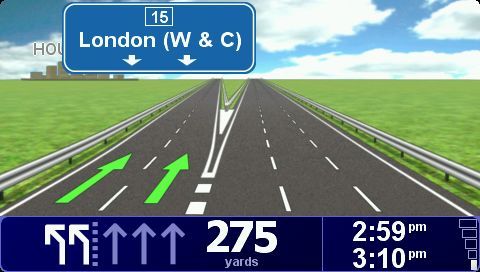 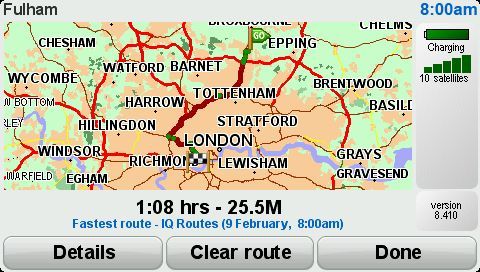 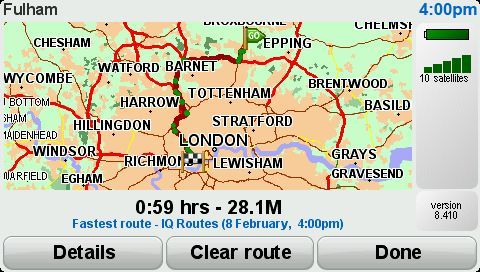