The Windows Phone 7 and Windows Phone 8 platforms still have a number of holes in their apps arsenal, including a lack of photo editors, such as Hipstatmatic, for prettying up your photos. However, a number of alternatives have popped up in the Marketplace, including the surprisingly feature rich Thumba.

The app integrates with the photo hub, so you can quickly choose the photos that you want to spruce up either from those you’ve taken with your phone’s camera or downloaded via email and the net. Alternatively you can just shoot a photo from within the app, as it also integrates with the native camera app.

There are bags of editing tools and effects built-in – over 70 in total – and they’re split into four categories: image, adjustments, filters and effects.

Under image you’ll find standard photo editing tools such as resize, crop, rotate and red-eye removal. However, there are also cool extras like pinch and bloat that let you expand or contract areas of the image. The adjustments category, on the other hand, lets you play around with stuff like contrast, brightness, colour hue and exposure. 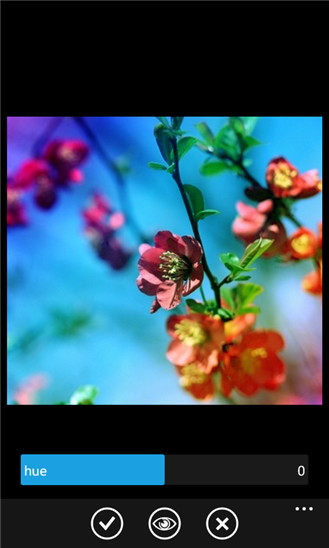 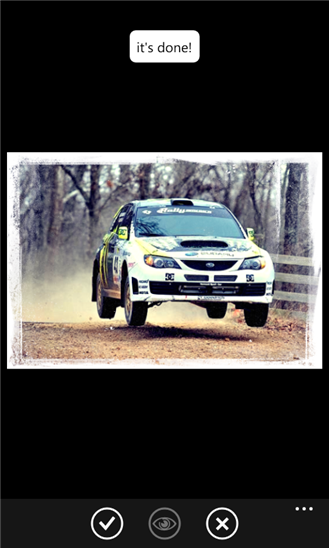 Of course, no photo is allowed on Facebook these days without first being run through some kind of filter or effect, so Thumba has bags of these on offer. Under filters you’ll find everything from a HDR filter or ones for simulating Logography and Retro style colourations. Thumba’s effects cupboard is well stocked too. The effects run the gamut from Zoom Blur and Solarisation to ones that recreate the look of silent movies, oil paintings and pencil sketches. Most of them produce pretty high quality results too. 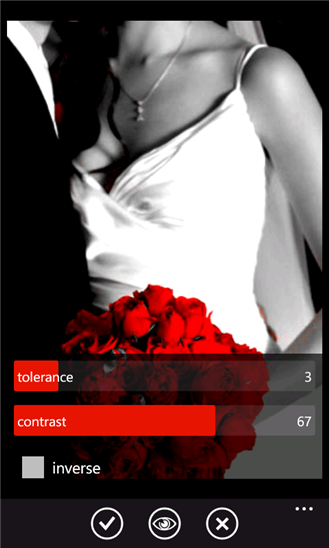 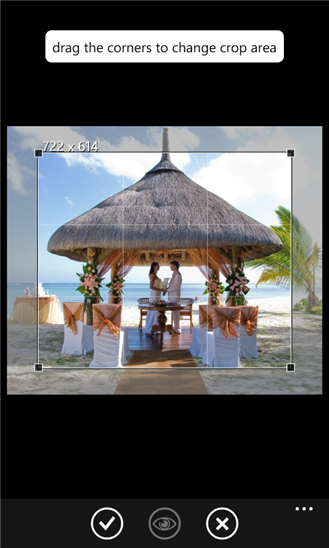 Naturally you can add multiple effects on top of each other and we also like the before and after button that lets you quickly compare the original photo to the one you’ve done work on.  However, the slider controls at the bottom of the screen that are used to change the settings for effects and filters can be a bit fiddly to use, especially when you’re trying to adjust them to very low values. The interface looks a bit bland too, as it’s mostly just made up of text lists of the effects you can apply.

Thumba Verdict
For very little outlay Thumba gives you bucket loads of editing tools and effects that you can apply to your photos to jazz them up a bit. It’s easy to use, if a little boringly presented, but the results are top notch and that’s what counts.