'Broken Toys' reminds us of why The Walking Dead became such a beloved series to begin with, offering compelling dialogue and satisfying characters arcs.

Spoiler warning for the events of Episode 3 ‘Broken Toys’.

Well, there’s certainly a lot to unpack here, isn’t there? Aside from the fact that ‘Broken Toys’ ended quite literally with a bang, this episode was full to the brim with twists and turns, as one might expect from the penultimate chapter in a long-running story.

I think it’s fair to say that when Skybound Games announced it would work on the remainder of The Walking Dead: The Final Season (following the collapse of Telltale Games), there was a good amount of trepidation in the air. Despite what it was up against however, the team at Skybound Games should be proud of themselves for keeping Clementine’s final chapter going without any major hiccups.

I know that some critics haven’t been too happy with the slower pace and smaller scale of The Final Season, but I for one have no problems with it. In fact, after three seasons of constantly being on the move – think about the breakneck of The New Frontier – it’s a welcome change to have a more grounded narrative, one that can indulge its cast of characters with more screen time. In no scene is this more apparent than the party held by our main protagonists, just before they head out to save their friends. 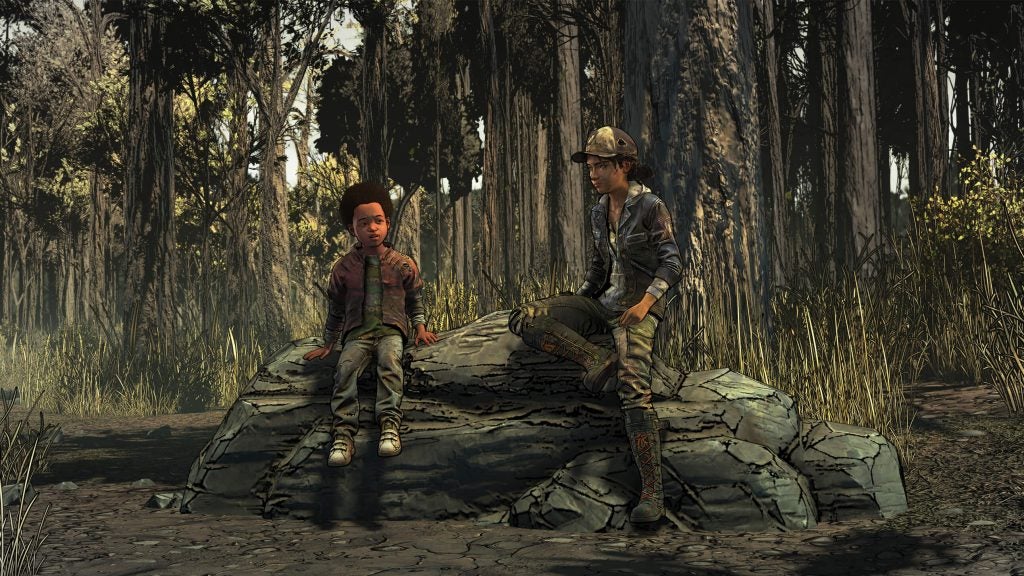 What works so well about this scene – aside from the fact that you get to choose the mood lighting – is that unlike most set pieces in The Walking Dead, the conversation isn’t being pulled in two different directions. In my playthrough at least, everyone present at the party was on good terms, giving the dialogue a chance to breathe without you having to worry about which person you want to befriend/irritate. And if the little musical number at the end didn’t tug at your heartstrings, then clearly you’re made of tougher stuff than I am.

‘Broken Toys’ also had a chance to delve into previously untapped lore of The Walking Dead universe, and pulled off one of its most gripping moments in the process. Given James’ insistence (in both this episode and the last), that Clementine spare walkers whenever possible, I knew it wasn’t going to be an easy feat to convince him to use a herd of those shuffling corpses to take down the raiders. I assumed the episode might fling a black or white decision tree at me – either force James to use the herd for our own gain or relent and find another means of distracting the raiders – but this wasn’t case at all.

Instead, players are instructed to don James’ walker mask (grim) and walk through a barn full of the undead. If you consider the very human worry about not fitting in at a party – this scene takes those fears and multiplies them to an overwhelming degree. Having the player’s field of view restricted to the first-person only heightens the tension. Several times I was convinced that the jig was up and that Clementine was about to be put on the menu, but I persisted. I won’t spoil what happens in the barn, but I will say that it makes for a rare moment of serenity in the harsh world that The Walking Dead has built for itself. 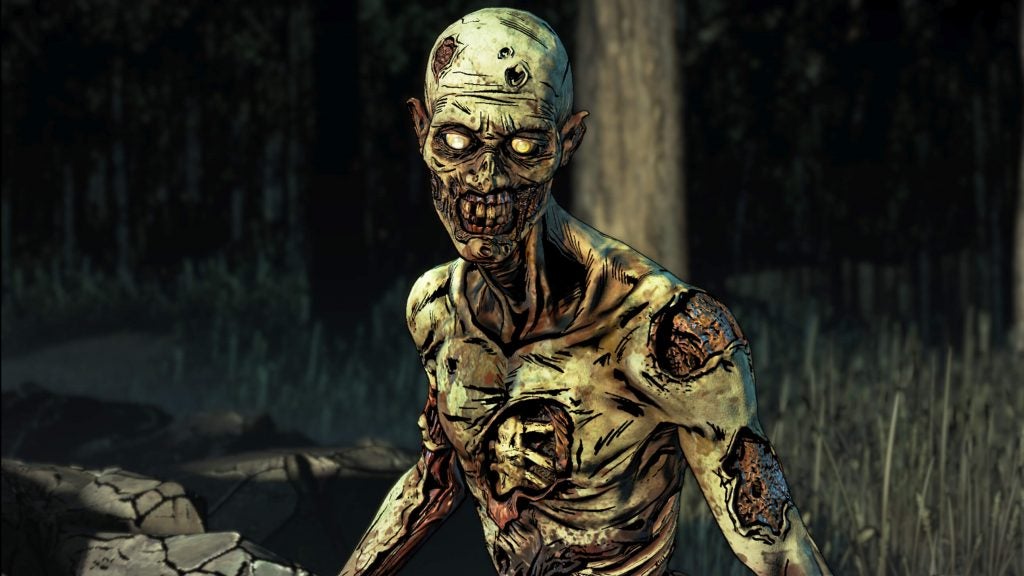 Of course, all of these moments pale in comparison to the utter gut-punch that is Clementine’s imaginary conversation with Lee. Players were treated to a similar scene back in Season Two, when Clementine also found herself on the precipice of a potentially life-changing event. While Lee’s appearance doesn’t have the same shock value as it did before, I’d be lying if I said I didn’t tear up a bit.

The Final Season continues to shake things up by offering greater control of Clementine during the action segments, and even the ability to choose between executing your enemies and simply knocking them out. It’s a small consideration but it allows Clementine’s actions to remain consistent with her largely pacifistic personality that I’ve been constructing over all these years.

Of the few gripes that I do have with ‘Broken Toys’, The Walking Dead’s stilted animation – which has only grown to be increasingly irritating over time – is on full display here. I understand that within the realms of its game engine, The Walking Dead can’t quite hit the high bar of facial subtleties found in Detroit: Become Human, but Clementine’s ‘all-or-nothing’ reactions seem to contradict the dialogue at times. 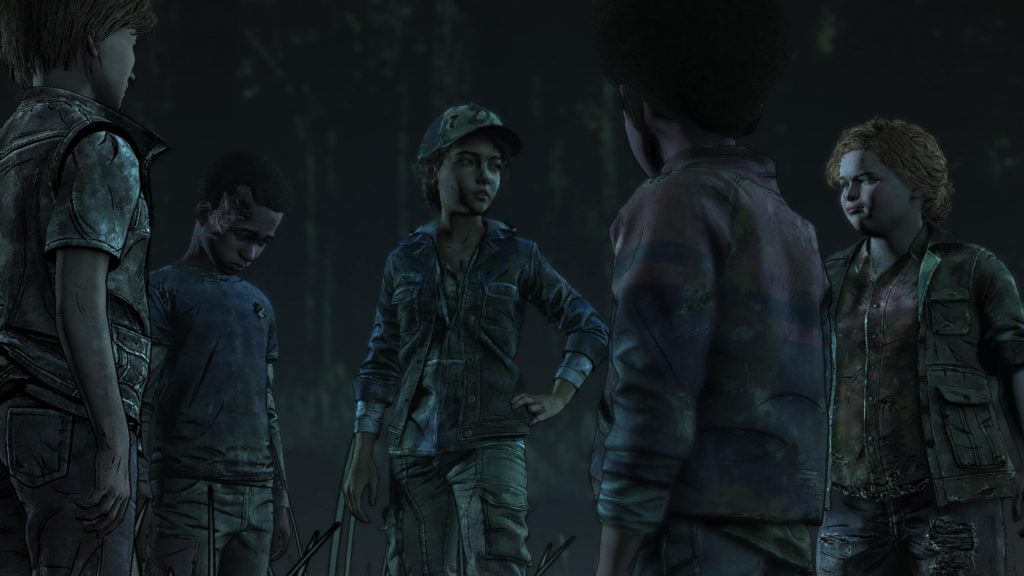 I was also disappointed with how the episode handled James’ demise – although I’m aware that this only happens if you advise AJ not to shoot Lily during the climactic standoff on the boat. As a former member of the Whisperers, James had already established himself as a survival badass, which is why it seemed so out of character for him to completely turn his back on an enemy, even for a just a few seconds.

By leaving us with such a dramatic cliffhanger, it’s hard to pinpoint exactly where the next episode will pick up, but if Skybound Games maintains the same level of quality found here, then I truly believe that we’re in for one hell of an endgame.

‘Broken Toys’ does a great job of setting up what will hopefully be a thoroughly gripping finale. There are plenty of callbacks that diehard fans of the series will relish, but the emotional beats keep everything grounded. Minor visual quirks can sometimes take you out of the experience, but they’re not enough to derail your overall enjoyment of the episode.