Spielberg’s Tintin movie opened to rave reviews and thankfully, this official game tie-in turns out to be rather impressive too. It sees you scooting around the globe in an effort to track down the Secret of the Unicorn. Right from the get-go this app looks truly stunning, with some of the best visuals that we’ve seen from any Android game. 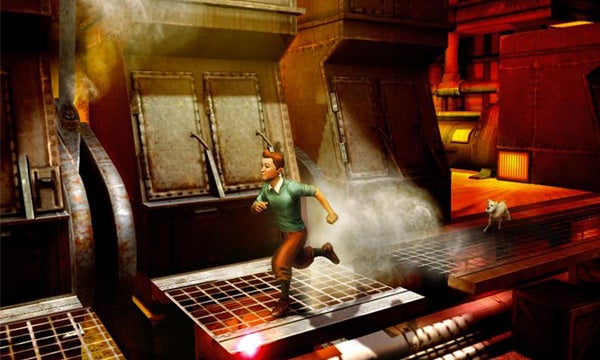 But it’s not just the graphics that thrill, the scope of the game is pretty astounding too. As you progress through the game you can even play as multiple different characters including Snowy and Captain Haddock. All are controlled via a virtual joystick as well as buttons for running and sneaking, and you can touch bits of scenery to find hidden passages or interact with puzzles.

This really is one of the best looking and most advanced games to grace Android. You’d be foolish not to give it a whirl.