As noted in the review of the Sony SRS-DZ10 2.1 Speakers, surround sound speakers are a luxury that aren’t always convenient – especially in a desktop PC environment. A set of 2.1 speakers is one solution, but another alternative are surround sound headphones.


What you choose can depend on a variety of factors, with headphones being especially useful for films and gaming where the surround sound can be put to good use. Today we’re looking at a 5.1 headset from Terratec, which features a detachable microphone, USB connection and its own sound card adapter. 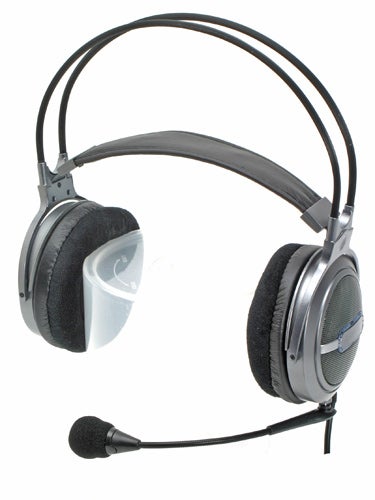 Whether this is a good thing depends entirely on the individual. If you have a PC with a dedicated surround sound card, such as a Creative Sound Blaster X-Fi, then these certainly aren’t for you. But many won’t have such an advantage, relying instead on the sound hardware built onto their PCs motherboard.


In this scenario a USB powered headset, with its own dedicated sound processing, is a far more attractive option and it’s these people that the Terratec Headset Master is targeted at. 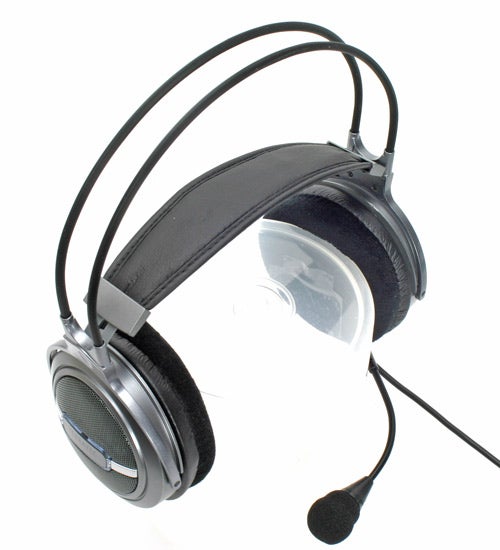 Getting started with the headset is a relative breeze, and should you wish you can just plug in and start using them straightaway. Alternatively, you can install the provided control software, and it’s certainly worthwhile since the software gives you plenty of options for customising the volume, equaliser and environmental settings to your taste.


Regrettably, the initial impressions of the headset itself are not quite as favourable. Since they encompass six speakers it’s to be expected that the headset is bulky – this isn’t a real problem. What is, however, is the rather uncomfortable fit of the headphones. 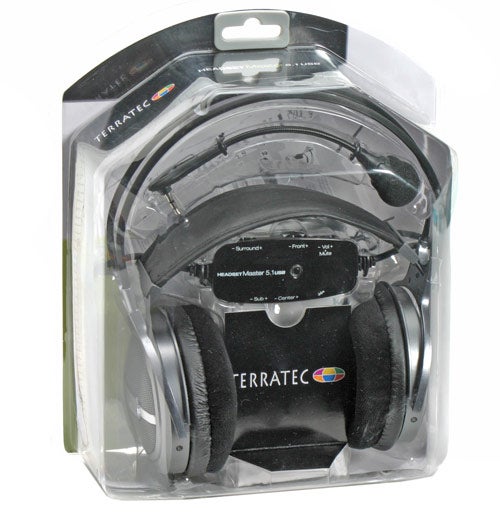 Despite being advertised as providing excellent comfort, the truth couldn’t much further from this. Rather than wrapping comfortably around your head and covering the ears, it feels like the headphones are clamping onto your head – resulting in an annoying gap between the bottom of each cup and just below the ear.


This poor fit also makes the headphones rather unstable and sudden movement results in substantial slippage. Moreover, the overall feel of the product doesn’t inspire a great deal of confidence with flimsy feeling hinges a particular indicator of distinctly average build quality.

The headphones are open backed, meaning sound is allowed to escape and it’s still possible to hear noise from outside such as colleagues talking about the latest important news in the industry – or just larking about.


There are also inline volume controls, with the unusual ability to adjust the rear surround, front, centre and sub-woofer levels independently. Additionally there’s an on/off switch for the microphone, which attaches to the main headphone unit via a 3.5mm jack on the left-hand cup. 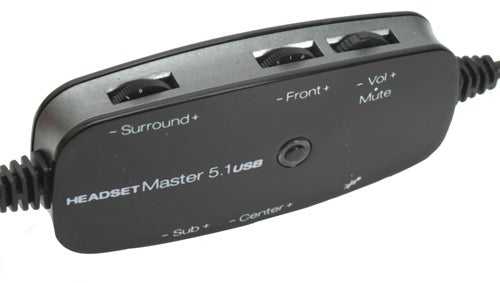 The microphone itself is perfectly decent, if a little on the quiet side, but it’s a nice addition for VOIP purposes and gamers will certainly appreciate it for online gaming sessions and LAN events. The fact it’s detachable is a bonus, though it’s not quite as elegant a solution as the pull-out microphone featured on the SteelSeries SteelSound 5H v2s we reviewed back in September.


Listening to music with Headset Masters was a mixed experience. Though the sound adapter will make 5.1 audio out of stereo sources, the result is a painfully disjointed sound that lacks any real cohesion. 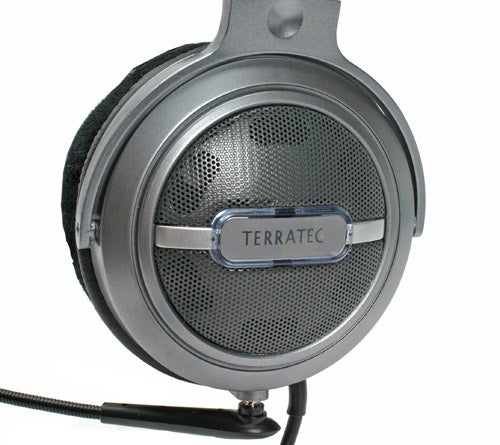 Thankfully the software provided does allow for a stereo only output, albeit one that still fails to inspire. To its credit the high and midrange is quite crisp and clear, but the bass is woefully weak and the overall sound produced isn’t especially appealing. For music, a decent set of stereo headphones is still preferable.


This lack of low-range bass performance is a running theme, and does a great deal of damage to the credibility of the headphones overall. Another feature is the “bass shaker” which adds a sort of bass rumble effect, though this is more of an annoyance than anything else and feels rather like having a cheap massage machine strapped to your head. 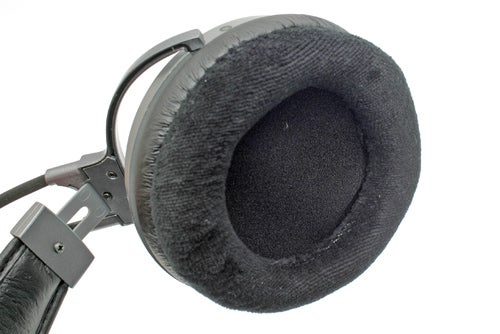 Watching films highlights the strengths of the headphones rather better, and it’s certainly easier to appreciate the surround sound capabilities. Yet, even in this case, there isn’t a convincing case for choosing these over a stereo alternative. The surround effect may be pleasant enough, but it’s by no means outstanding; lacking somewhat in both power and subtlety.


For many the real attraction of 5.1 headphones is for gaming, and Terratec certainly seem to positioning the Headset Master in this market. For one thing they provide a carry bag, which may come in handy when travelling to LAN parties. Terratec also supplies a simple game demo that’s designed to demonstrate the audio positioning prowess of the headphones.

As Terratec correctly points out on its website: “if you hear your opponent first, the advantage is obviously yours” and 5.1 audio certainly has the potential to give you that advantage.


In this respect Terratec’s offering certainly deliver well enough, providing a good sense of spatial awareness when gaming. Sound quality is still only average, but this is probably of less concern where online gaming is concerned. 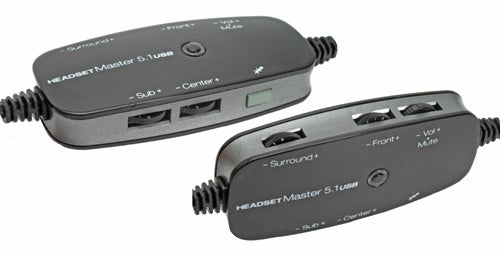 Whether this warrants the extra cost, however, is an entirely different matter. Although 5.1 audio is an advantage in gaming it’s by no means a definitive one, and you can gain just as much of an advantage from using a decent set of stereo headphones. Ultimately it’s more down to skill, and though this headset may give you some advantage there are still better options available.


Although there are some benefits to the Headset Master 5.1 USB, the execution is lacking. They’re by no means awful, but the quality of the sound produced is solid rather than spectacular and the design is rather lacklustre. When you consider these facts, and the not inconsiderable price, then this headset sits firmly in the “could have been better” pile.