Batman: The Telltale Series, was flawed brilliance. Despite some stupid moments, the series managed to portray both The Dark Knight and Bruce Wayne in a fresh light. It took you on a roller coaster ride that, while satisfying, left certain aspects of the narrative very open-ended. The reason was to justify a second season, and thankfully the first episode within the new arc – The Enemy Within – does enough to support the decision.

Going into too much detail about the plot is going to spoil the entire experience – the only reason to play a Telltale game is to enjoy the surprises it’s keen to throw at you. But having gone through the first chapter, I can confirm it’s hard not to be entertained by all the smoke and mirrors The Enemy Within throws at you.

Kicking off where the previous season ended, the big boot to the face comes in the form of The Riddler, who is once again terrorising Gotham. The story soon begins to unravel, hinting that Edward Nigma isn’t working alone. The sense of foreboding is apparent almost instantly.

This works wonderfully because a tense, foreboding atmosphere is what a Batman game should always be aiming for. There’s nothing comfortable about the dark and murky waters Bruce Wayne wades through. Telltale understands that and then some in its returning season, and it’s why the whole episode manages to succeed from start to finish.

Related: The Wolf Among Us Season 2 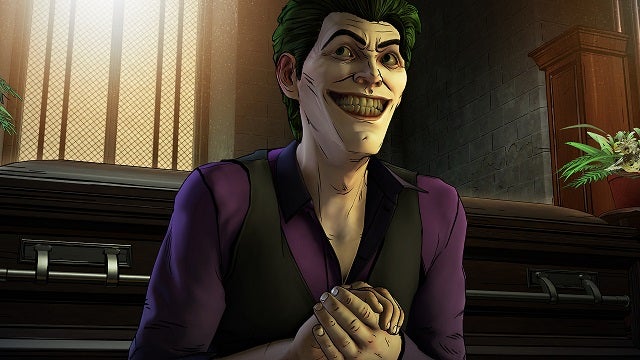 All the necessary pieces have been put in place so you can start to try and figure out what’s going on. Naturally a lot of this revolves around a puzzle box The Riddler gives to Batman – and this is seemingly going to be a centrepiece for a significant period – but it’s also due to a few new faces to the series.

While there’s sure to be plenty of these as you progress, it’s Tiffany Fox – the daughter of Lucius – who makes her presence known in The Enemy Within, and instantly opens up potential new doors. Again, giving away an abundance of information is only going to be of detriment, but her jarring attitude along with the fact you’re offered a choice of how involved she is in Bruce’s affairs… well there’s just something here that doesn’t sit right.

There’s every chance this could turn out to be a simple ‘would you like help from Lucius Fox or Tiffany Fox?’, a small, personal decision that exists to help shape the game how you want. By the same token, though, Telltale is so good at suggesting that not everything is how it seems and as a result you will constantly second guess yourself. Establishing what is and isn’t a good move is far tougher than it has any right to be.

If this is continued through to its natural conclusion – including how your actions will affect the villains of the piece – then this season will stand far higher than the first series and that can only be a good thing. The balance between who Batman is and how that impacts Bruce Wayne continues to be explored here, and if that can be executed perfectly, there’s there’s no reason Telltale can’t be on the verge of delivering its finest outing in quite some time.

Related: Life is Strange – Before the Storm preview 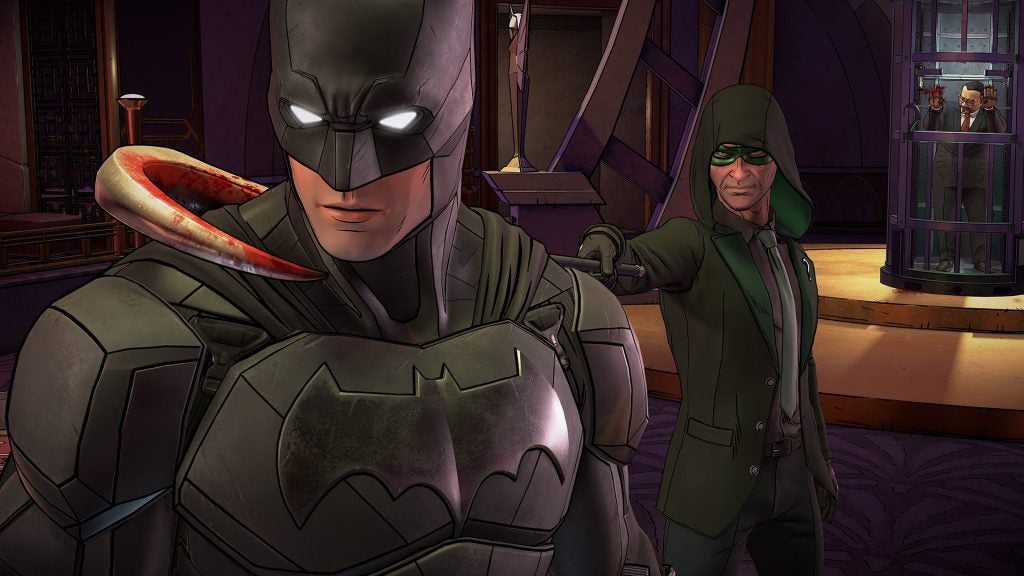 That’s not to say Enemy Within doesn’t tick a lot of the familiar boxes, because it does. You’ll be doing a lot of chatting, some decisions you’re given soon fall flat because you – more or less – get to the same end point anyway, and combat/detective sections continue to boast far more promise than has been realised so far.

These issues could be addressed and that certainly does seem to be the goal from what I’ve seen. The Enemy Within does a great job in planting the seeds for its overall arc, and when all’s said and done you’ll likely be desperate to see what’s coming next.

As ever with these miniature stories it all depends on what the endpoint is as opposed to what we’re getting at the moment. If there’s no decent payoff then it’s literally pointless – you’re just going to be disappointed. This is why some caution should be taken with season 2 as the first did indeed fall into such a hole. As close as it came, it never truly hit it out the park.

All of that has been reintroduced now thanks to The Enemy Within, so as long as the developer continues to show it understands Batman and brings enough new bodies, this could be very good indeed. 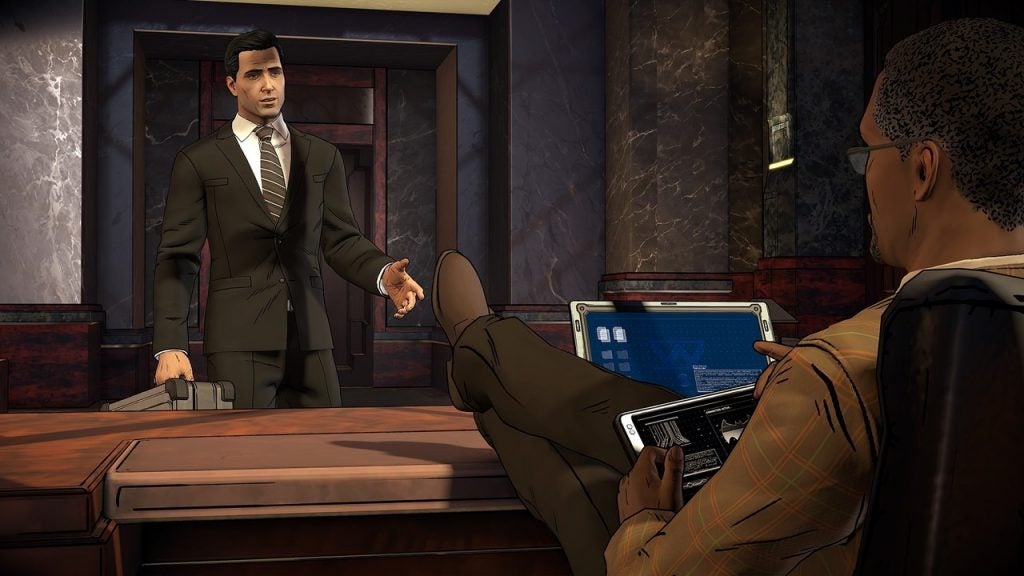 Telltale kicks off the second season of Batman with all the power and momentum it needs, meaning if everything goes right, this will be an outright success.