As with all Telltale related games when it comes to a review, it’s impossible to get the balance right between giving too much away and making sure you get a good idea of whether or not it’s worth your time. Batman: The Enemy Within’s third entry – Fractured Mask – is a little easier to dissect, mostly because the cracks that were hinted at in the previous entries are starting to become more like gaping holes.

This doesn’t mean what’s here is bad. Far from it. With Bruce Wayne now successfully infiltrated into ‘The Pact’ – a group of Gotham’s worst criminals – and perilously trying to keep up appearances while balancing his other relationships, there’s plenty here to keep you on your toes. Every conversation or action you take is always threatening to be your undoing, and that keeps events very entertaining. You know you’re on dangerous ground and you’ve got to be aware of that from start to finish.

There’s plenty here for fans as well, as ‘John Doe’ – AKA The Joker – Catwoman and Harley Quinn are all on-hand to add that sense of fun to proceedings and keep that Batman feel alive. A situation is always improved when familiar faces keep cropping up so regularly. Therein also lies the problem, though. 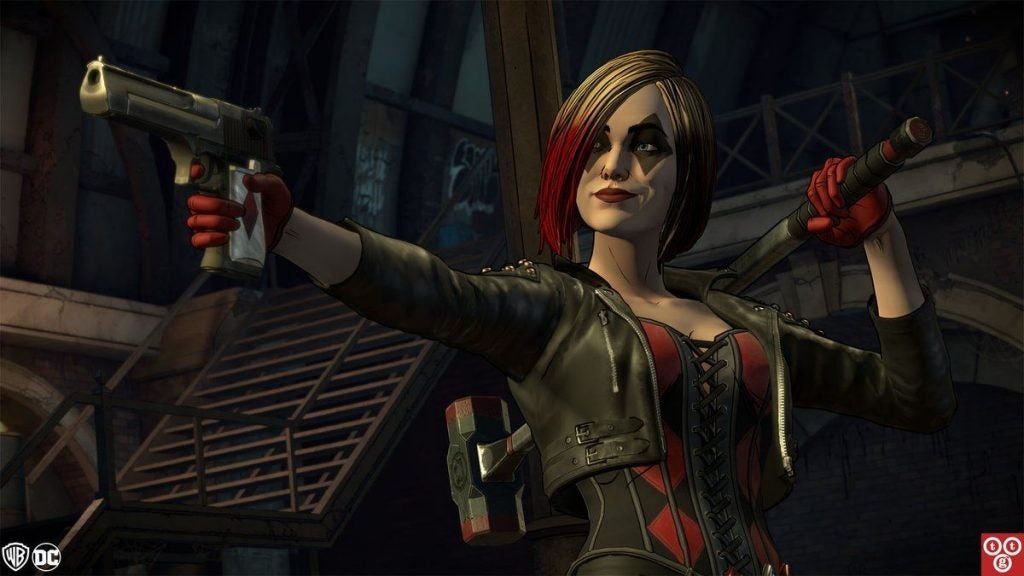 It is true that Telltale has done a nice job of ensuring its core audience is satisfied in terms of using the license, but in this episode it’s quite clear the narrative has become far too overloaded and at times confusing. The developer is trying to juggle so many side stories and plots it’s baffling trying to keep up with it all to the point you’ll probably actually forget who said what and why.

This is exceedingly frustrating if you have been attempting to play a meticulous game, too, because all of a sudden Bruce Wayne is being yelled at for no real reason. Without revealing names, at one juncture someone I had treated like my brother since we first met was getting in my face like I’d stolen his wallet. I most definitely hadn’t – although I would’ve done if that had been offered to me – and I’m still at a loss to figure out why from nowhere he decided to turn on me. Maybe he’s just an asshole…

This continues in the sense all the big moments the series has been leading to don’t hit the high notes they should. They all fall a bit flat, especially as they come at you quick and fast  – there’s no real time to appreciate the fallout, and Telltale does seem a bit stuck for ideas. As an example: for some reason halfway through Fractured Mask, you’re given the option to tell everyone that Batman and Bruce Wayne are the same person. Aside from the fact that should never be a choice, there’s absolutely no logic behind why the billionaire would want to do this, other than he’s lonely and would like a new friend. 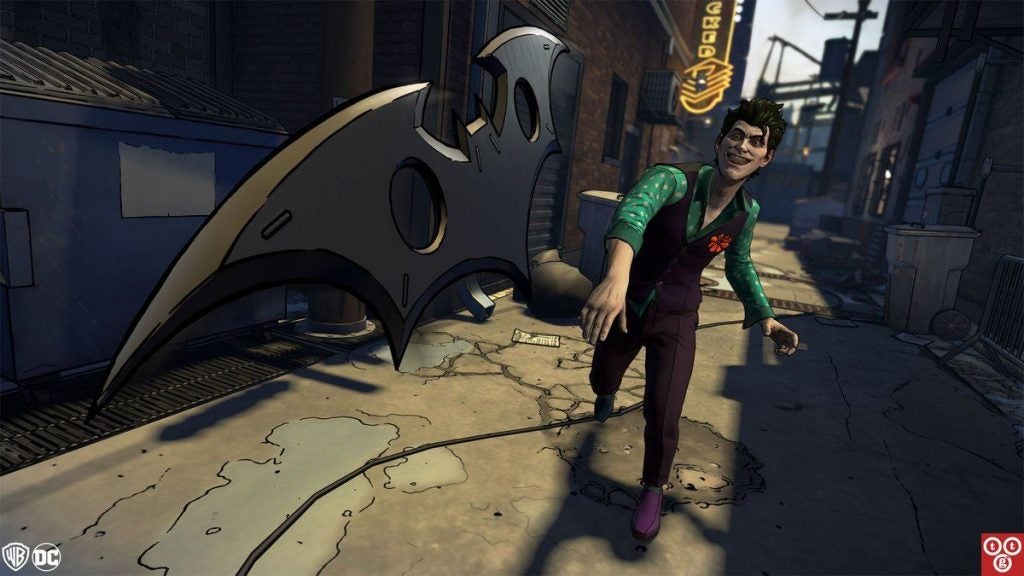 It’s a shame as there is still a lot of good to be taken away from the episodic nature, and despite its flaws Telltale has set up enough intrigue for episode 4. The worry, of course, is that all of the above just happens again, a hurricane of different threads being thrown at your face that make it more of a challenge than is necessary. As always, if this can be rectified down the line hindsight will do wonders for the overall idea, but history tells us erring on the side of caution is probably the sensible bet.

All the usual high notes are present, however, with each character being very well thought out and Bruce Wayne particularly coming across as utterly unique. That’s hard to do given how many interpretations there’s been. When the story does find some momentum it does offer some great moments as well. That’s, unfortunately, just the exception rather than the rule.

Ultimately Fractured Mask isn’t going to do anything to all of a sudden get a wave of players to jump into Telltale’s Batman adventures, but it’s solid enough to keep whatever momentum is left going. Episode four and five just need to be more streamlined and focused so whatever crescendo we’re aiming for is as big and wonderful as hoped.

That seems unlikely all things considered, and the reality of the situation is that this is the weakest entry in the second season yet. Fingers crossed it’s due to the unfortunate nature of it being that difficult segue episode that tries to tie the story together, but the brains behind it can’t afford anymore stumbles. 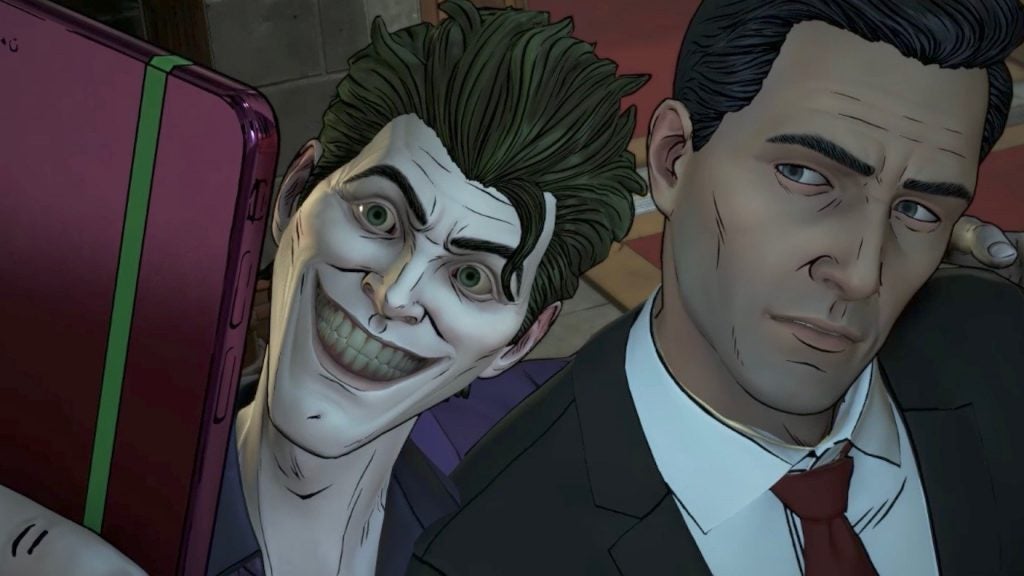 A disappointing next step for Batman, then, but not one that’s unredeemable. We just have to hope there’s much, much more to come.

Read the Batman Enemy Within Episode One review here and Episode Two here.

Batman’s third episode from season two does enough to keep the overall story ticking over, but a crowded narrative and confusing relationships mean this is the low point so far. Episode four will have to do much better.