How good the 50AO1SB’s pictures are depends very much on how realistic you are with your expectations. Clearly no sub-£350 50-inch TV is ever going to challenge the kings of the big-screen TV world, and there are obvious flaws in its picture make up. That said, with its £349 price given due weight, its pictures are actually much better than you’ve got any right to expect.

The most welcome surprise comes in the area of black level response. When set up as suggested earlier, the screen proves capable of producing deeper, more convincing black colours and dark tones than some TVs – especially those that use IPS-style panels – that cost twice or even three times as much. 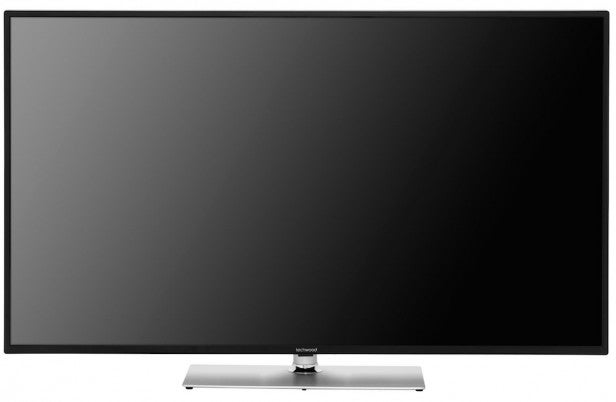 There’s good consistency in these surprisingly effective blacks too. Provided you don’t try to run the image too brightly, you don’t have to put up with the overt backlight clouding problems witnessed on many previous Vestel-sourced TVs, nor any really distracting backlight “steps” when using the dynamic contrast setting.

There’s even a solid amount of shadow detail to be seen in dark areas, meaning you don’t have to put up with that hollowness or glowing look to really dark areas that’s so commonly seen with cheap TVs.

The inevitable catch is that delivering its credible black levels does mean the 50AO1SB has to sacrifice a hefty chunk of brightness versus the more expensive TVs out there that use some sort of local dimming. But the set can do punchy and bright via its Dynamic or Natural preset if you need to watch it in a bright room, and actually we’d argue that providing the flexibility to sacrifice enough brightness to get a believable black level for dark room viewing is a real strength at this price, not a weakness. Especially given the lack of blue or green “glow” over low-lit areas that so commonly destroys the images of cheap TVs with less impressive native black level response. 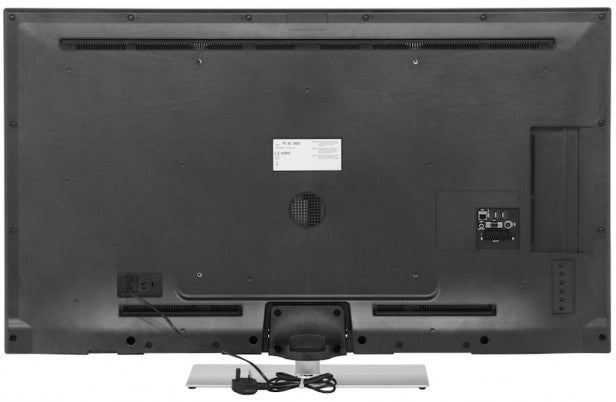 Being able to achieve a credible black colour – even at the expense of a lot of brightness – also means the 50AO1SB outguns almost all similarly cheap rivals with its colours. Its palette exhibits a warm, balanced tone and plenty of blend subtlety in cinema mode that’s far removed from the gaudy, uneven, cartoonishly flat approach often taken by budget TVs.

The relatively natural feel of the 50AO1SB’s colours holds up better than expected during dark scenes too, despite the lack of luminance. 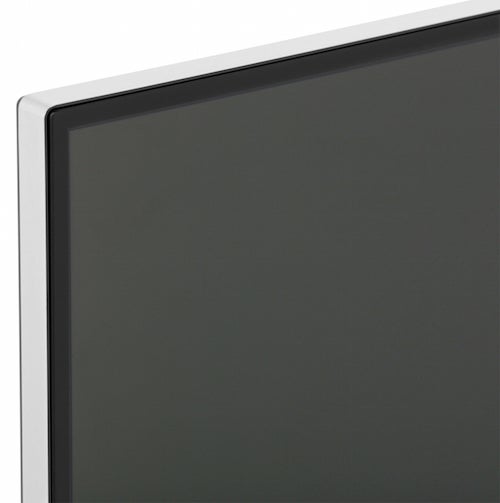 Inevitably for the money, and given there’s no motion processing, there’s some reduction in this sharpness when there’s motion in the frame. But again this isn’t nearly as severe as might have been expected for the 50AO1SB’s money – and there’s no serious judder to worry about either.

The biggest area of picture weakness for the 50AO1SB is its standard definition performance, as a lack of upscaling prowess leaves standard definition broadcasts looking noisy, soft and painfully devoid of the colour subtlety that’s so in evidence with HD. Something to think about, we guess, if for whatever reason you still spend a lot of time watching non-HD channels.

Sure, spending more can get you richer, subtler colours, much more brightness, more extreme contrast, and cleaner motion. However, this only applies if you spend your extra cash wisely. The 50AO1SB actually humbles a few sets with much higher price tags from much bigger brands.

Used as the main TV for the review period
Tested for more than a week
Tested using industry calibrated tools, discs and with real world use
Tested with broadcast content (HD/SD), video streams and demo discs
Previous
Techwood 50AO1SB Review Next
Sound Quality and Verdict Review