Tamron’s SP AF70-200mm f/2.8 Di LD (IF) Macro lens looks more like a Nikkor than a Canon thanks to a profile that is more conic than cylindrical. Some users will therefore find the lens more comfortable to hold whereas others could criticise its lack of a streamlined form.

One reason for its shape is the use of an enlarged focusing ring, which also serves to switch between AF and manual operation via a simple push-pull action. AF operation is rather noisy and not especially brisk and there is no option to apply manual focus adjustments when in AF mode. Tamron’s instruction sheet warns against obstructing the focusing ring when AF mode is selected, but this is an unnecessary caution since the lens has an internal focusing mechanism that leaves the external collar undisturbed.

Another reason for the Tamron’s ‘stepped’ shape is its smaller-diameter zoom ring, which is easier to grip but slightly harder to twist: the collar might also be just a shade too far rearwards for comfortable use over a prolonged period of time.

Optical testing revealed mixed results: the figures achieved at the extreme focal-length settings were much better than those recorded for the intermediate focal-length. From f/4 to beyond f/11 the MTF figures were above 0.3 cycles-per-pixel and nearly reached 0.4 for f/5.6 at 200mm. Although the 135mm setting (which was recorded as 128mm in the images’ EXIF data) was less impressive, its own figures still remained above the critical 0.25 cycles-per-pixel level from f/4 to f/16.

The case that Tamron supplies with its 70-200mm f/2.8 zoom is especially useful in that the draw-string closure allows it to be used as a rain-hood and also allows the lens to be stowed with a body still attached.

Overall, this is the sort of lens that you are likely either to love or hate. It lacks image stabilisation and its AF system is less sophisticated than its peers’ but it has a distinctive, friendly feel and is also by far the least expensive option. By shopping around you should be able to purchase Tamron’s 70-200mm zoom for under £500. 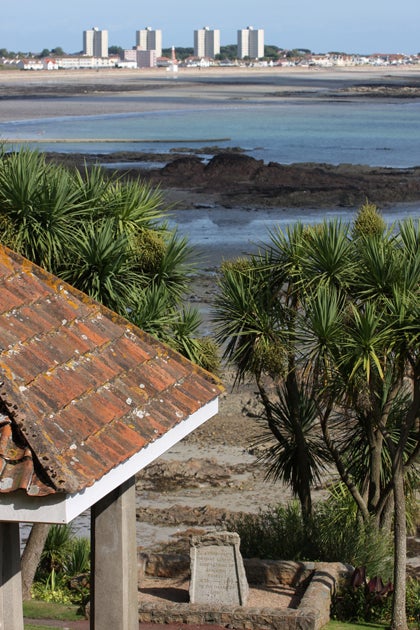 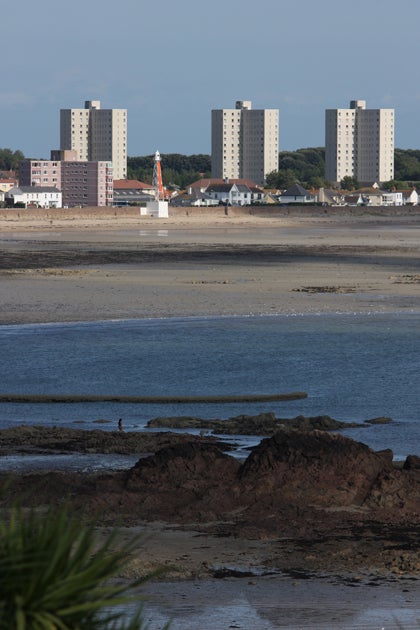