How straightforward is it to mix with the Swan Retro 4.5L Die-Cast Stand Mixer?

My first challenge was using the beater tool to mix batter for a chocolate cake. I creamed softened butter and sugar together for about 3mins, gradually increasing the speed from 1 to 5, to create a smooth mixture.

However, when I added an egg to the mixture, it wasn’t combining very well even at higher speeds. I then added the dry ingredients, beating for another couple of minutes. However, on a closer look, there was an unmixed layer of dry ingredients at the bottom of the bowl. I had to mix this in by hand. 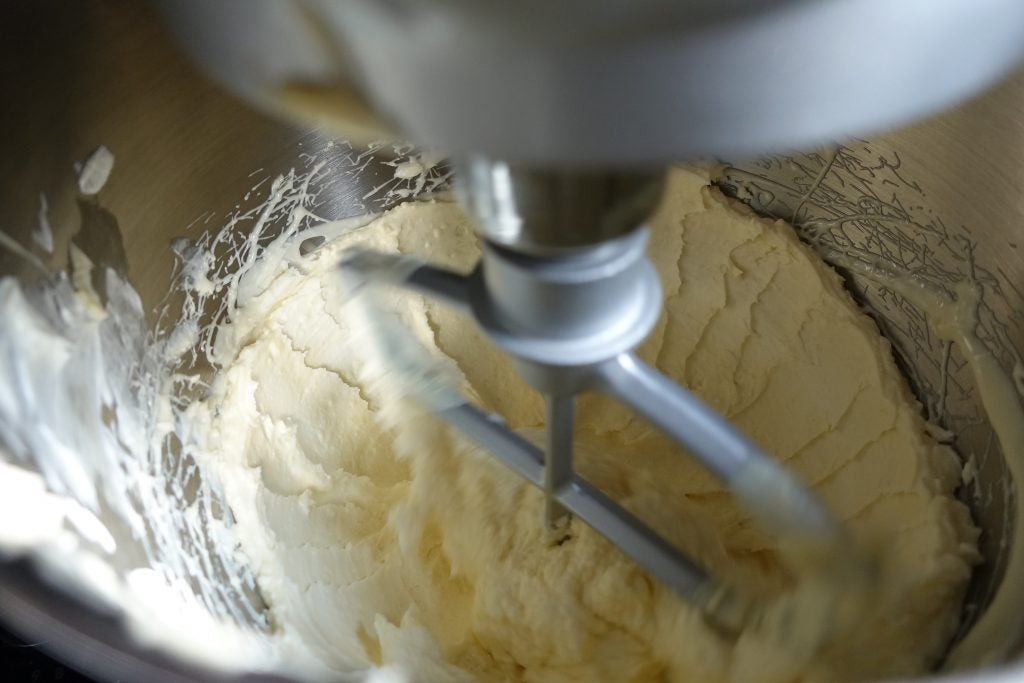 I ran into a similar issue when making a cream cheese and white chocolate filling. After fluffing up the cream cheese, I added melted white chocolate. But rather than combining it properly, the beater tool was pushing the mixture onto the bottom and edges of the bowl, requiring me to scrape it up and stir it by hand.

Next up, I turned my attention to the whisk tool. I whisked fridge-cold egg whites and a small amount of dry ingredients to make a savoury omelette bake in the oven. Although the mixture foamed up nicely on top, there was again a layer of unmixed ingredients at the bottom. 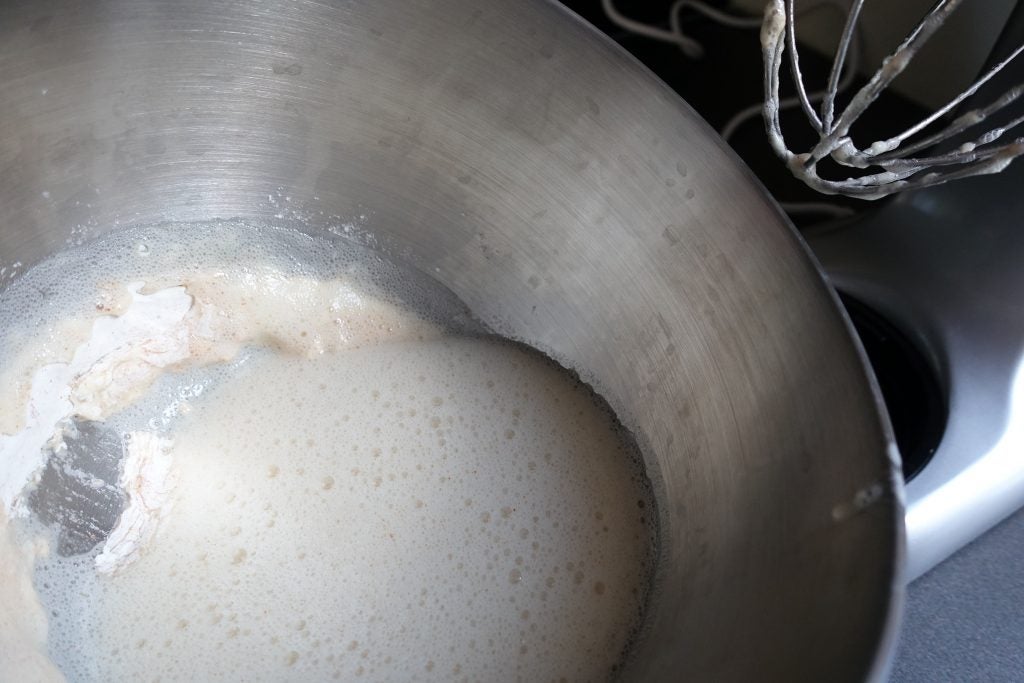 I then whipped three room-temperature egg whites to make a small batch of mini pavlovas. I gradually increased the speed during the process, but as I turned the speed to 8, I noticed the mixer was producing a whiny, strained sound. Regardless, it carried on smoothly and there was no shakiness thanks to the solid build of the machine. It did get a little warm on top, but not alarmingly so. 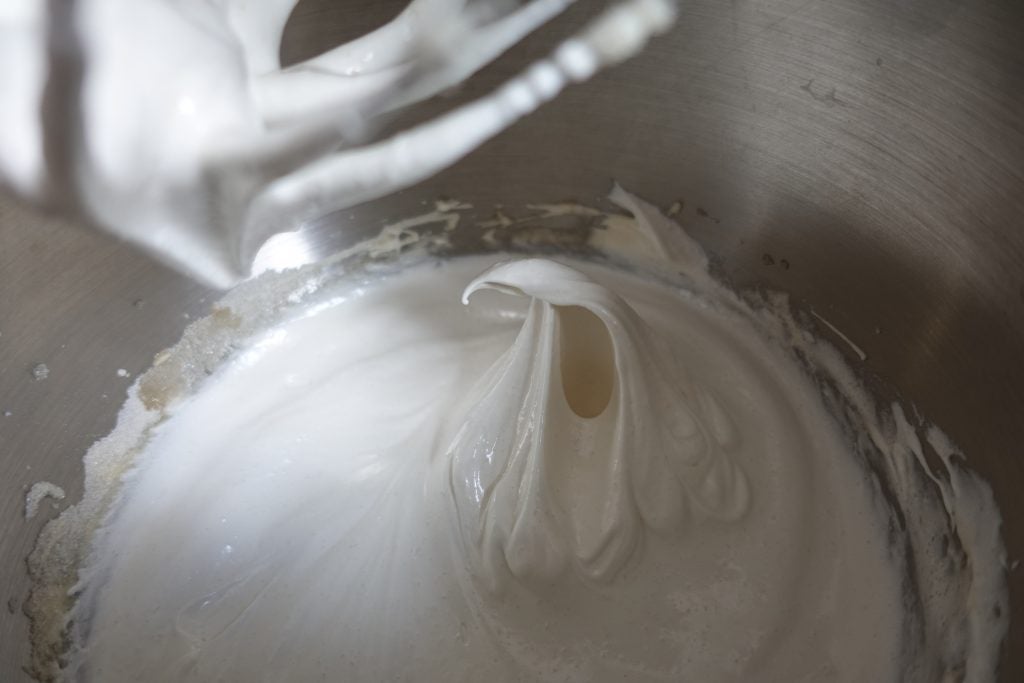 Continuing to whisk, I started adding spoonfuls of sugar to the mixture. It took four more minutes to reach glossy stiff peaks. While there was a bit of sugar left at the sides of the bowl, there was no unmixed layer as such.

Whisking coconut cream to top the pavlovas proved challenging, however. Just like with the cream cheese before, the result got stuck to the edges and bottom of the bowl and still had some unmixed chunks, requiring manual stirring and further whisking at speed 6 for another minute. 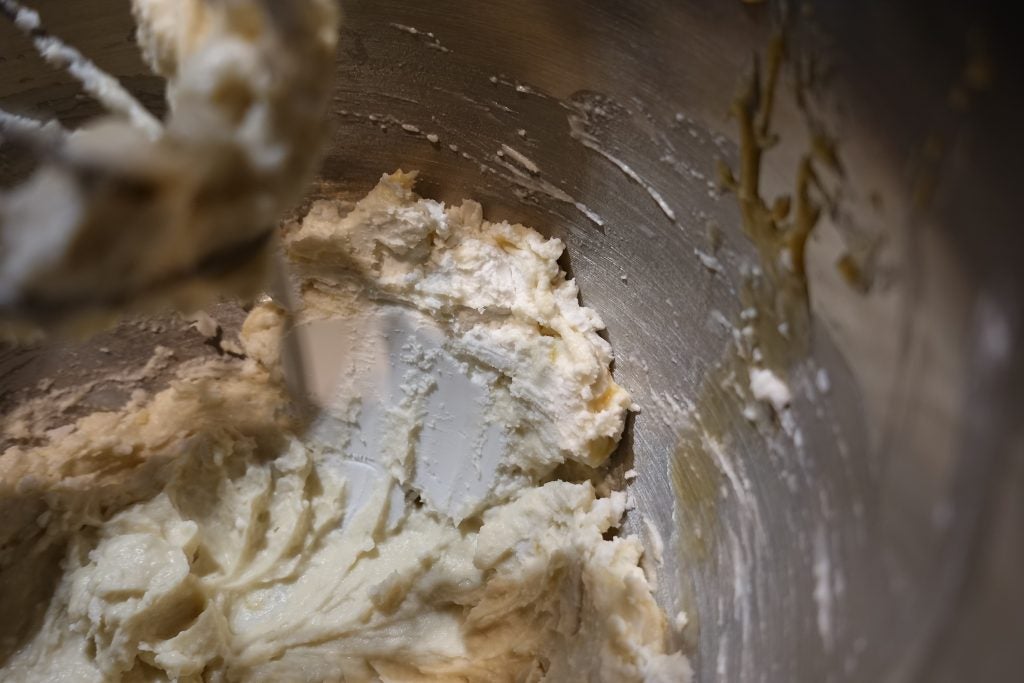 Finally, I turned my attention to the dough hook. I mixed ingredients for a no-yeast spelt bread dough, starting with combining dry ingredients and then gradually adding tepid water to the mixture.

While the dough looked rather wet on top, it turned out there was a whole layer of unmixed flour at the bottom. I finished by mixing it manually, which was a tad annoying as the dough finally became more solid, requiring a bit more force. 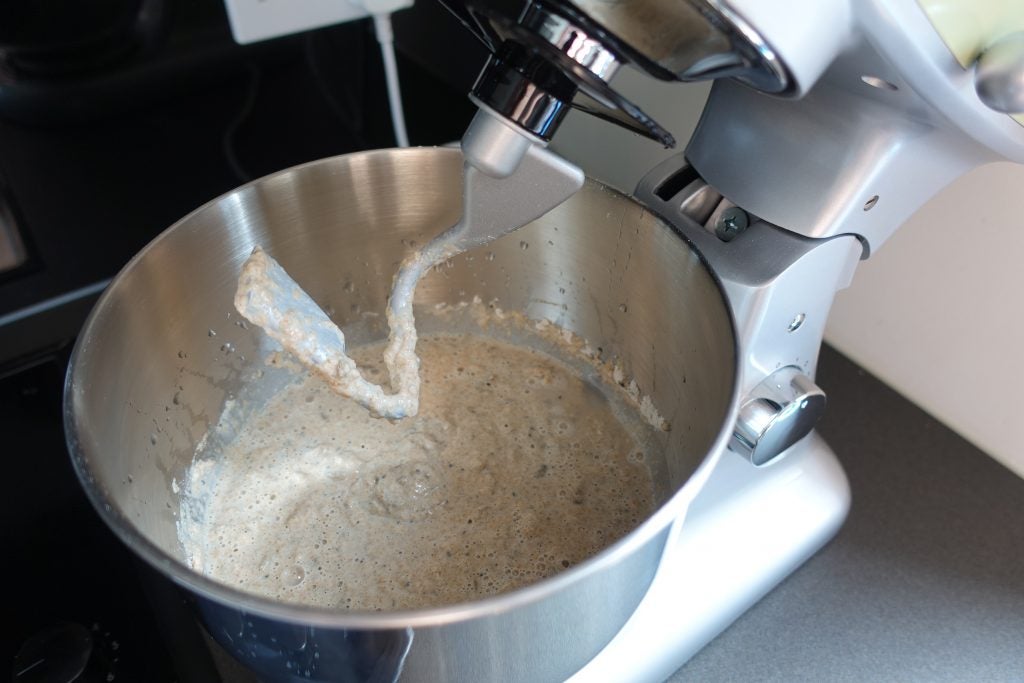 While some mixers, such as the Kenwood kMix Chrome Collection KMX76 stand mixer, come with instructions on how to adjust the tools’ reach, no such information is provided with the Swan Retro 4.5L Die-Cast mixer. 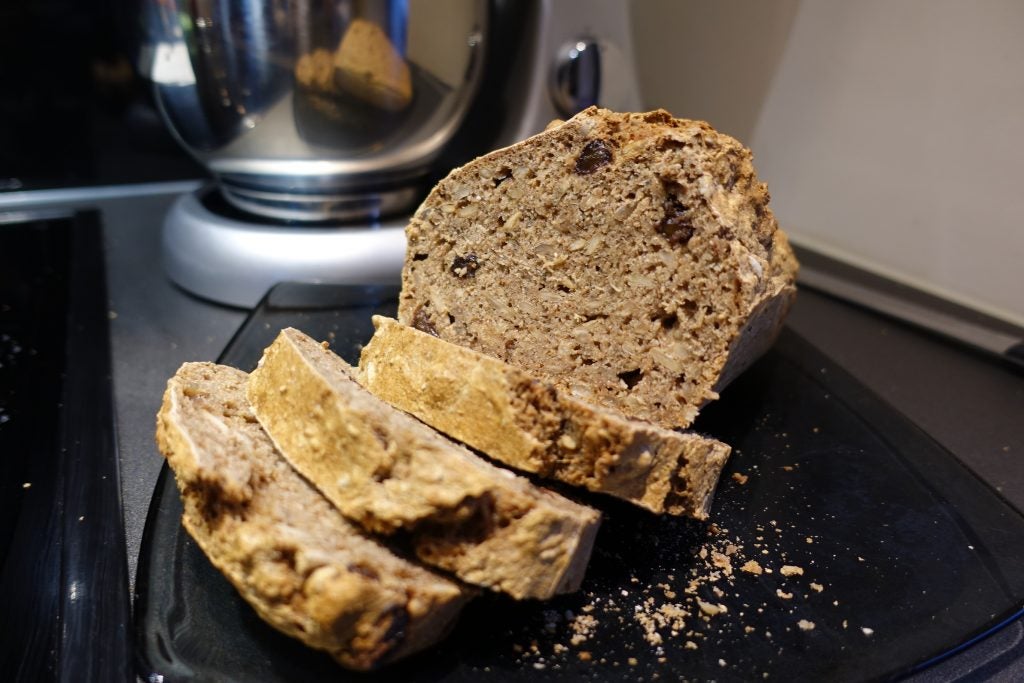 However, the hand stirring I had to undertake wasn’t too strenuous – it’s just something to keep in mind. So, rather than chuck things in your stand mixer bowl and hope for the best, you may need to take an active role in monitoring your results with this mixer.