I’m sure you’re all aware of Street Fighter 5’s history. At launch the game had very little content, few fighters, no story mode, poor online modes and wasn’t worth your time. It’s a narrative that has hung around Capcom’s beat ’em up like a bad smell since release, and one that conveniently forgets a couple of things. Firstly, the game has significantly improved since launch in terms of offline content. But also Street Fighter 5 is a bloody good fighting game. One of the best. Maybe even the best.

So, it’s time to wash those metaphorical hands clean of the original form of Street Fighter 5 with the ‘Arcade Edition’, a near total rebranding, released to all current owners of the game as a sizeable free upgrade. A fresh look frames new modes, a greater focus on single-player content, a new balance patch and, for those picking up the new release at retail, all of the currently released DLC characters. 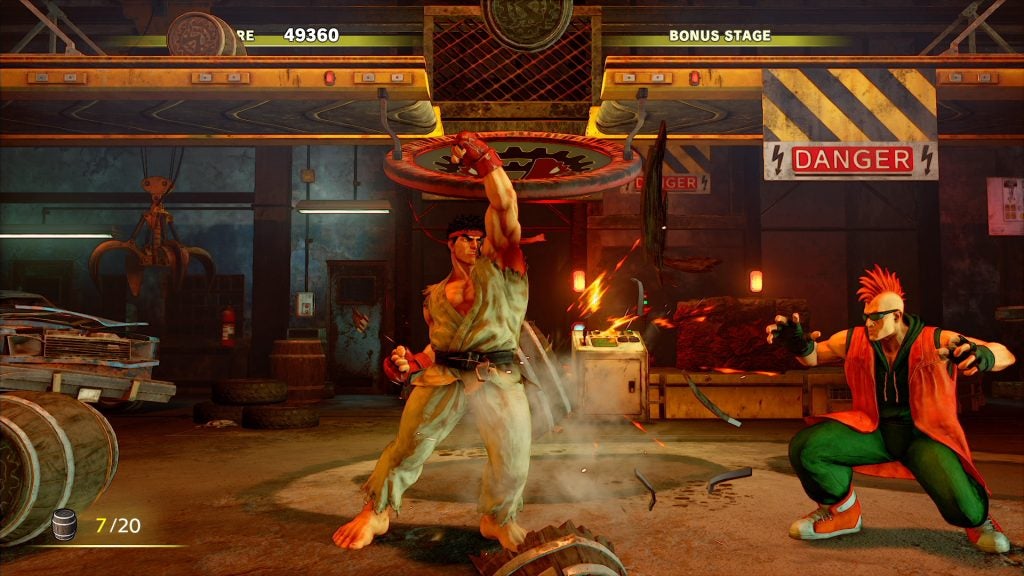 The big draw is the addition of Arcade Mode, which was the one of the biggest absentees in the original release. There’s a lot more to this than the usual ‘ladder’ of fights leading up to a boss battle, too. Instead it is a celebration of Street Fighter’s 31-year legacy, beginning with the very first (and quite bad) game, the legendary sequel and onwards.

You take on period-specific opponents (so no Juri in the Street Fighter III ladder, for instance) in a series of battles, trying to get a high score on the online leaderboards. It’s cute, with some brilliant renditions of the original themes that gets the old nostalgia firing, a barrel-breaking bonus stage, hundreds of pieces of unlockable artwork and some secrets for those who fulfil specific criteria during their run.

Putting in a standard arcade mode just wouldn’t have been enough. Rival games like Injustice 2, with its brilliant Multiverse mode, and Killer Instinct’s ‘Shadow Lords’, a mad hybrid of XCOM and a fighting game, are much better ways of providing those who want single-player content with something actually substantial and interesting, so it is good to see that Capcom didn’t take the easy option here and, although it is lacking compared to the aforementioned games, trading on Street Fighter’s much stronger history makes for a fun diversion. 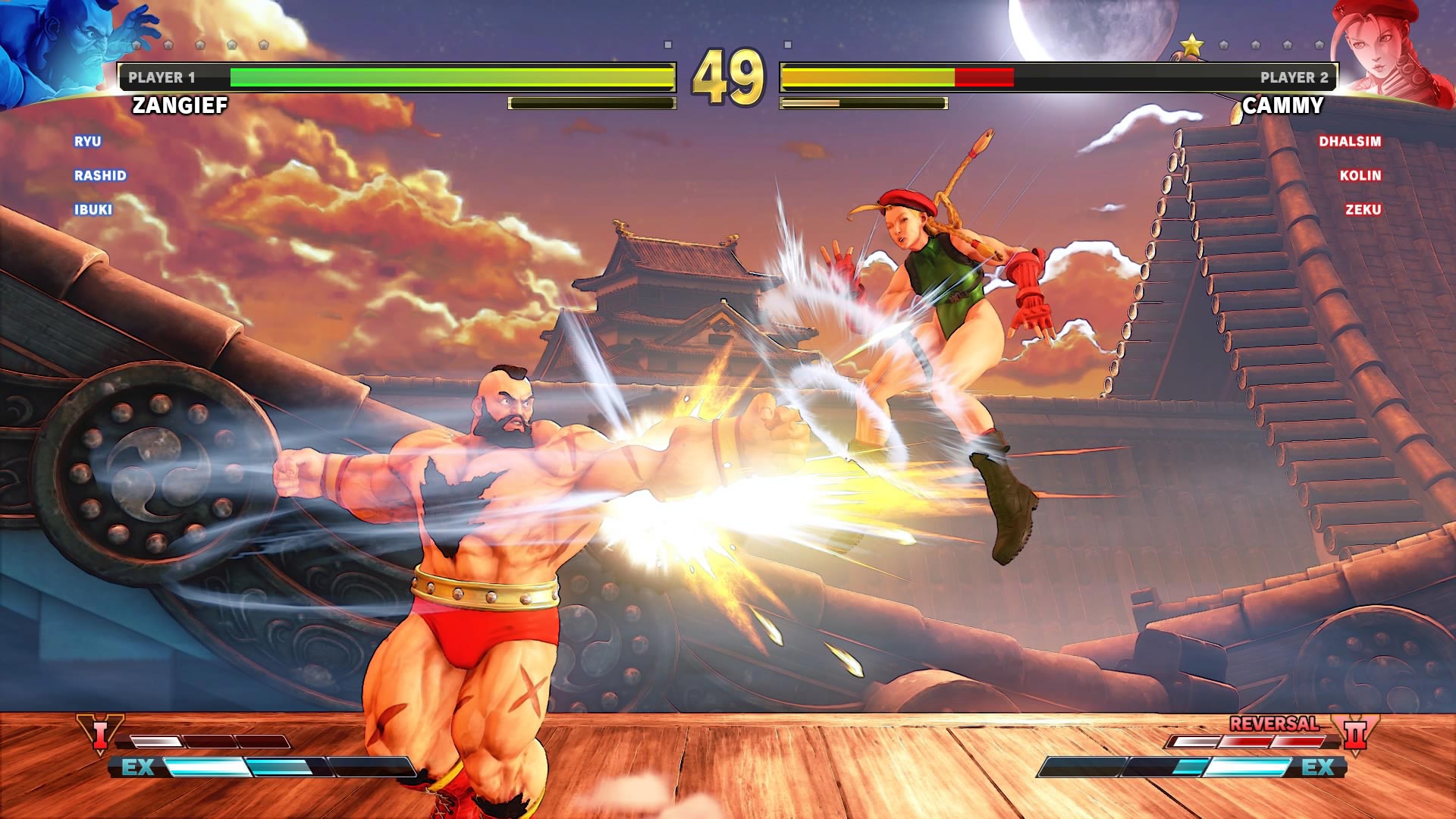 The meat of the game, of course, is the fighting. It’s brilliant. It’s still brilliant. It always has been brilliant. Now, free of a package that was holding it back in the eyes of many, hopefully more people will see that Street Fighter 5 is a phenomenal fighting game. By far the easiest Street Fighter to get into and one that is the flagship of the competitive scene, this is the best time to dive into the game if you do fancy learning to play.

There are new trials introduced that give you some basic combo frameworks to utilise, and a built-in tool in the training mode that gives you a clear visual indicator of whether a move you are doing can be combo’d or whether it is safe or not, giving even less-skilled a players a simple aid in understanding the – whisper it – frame data that you hear all the top players talking about. 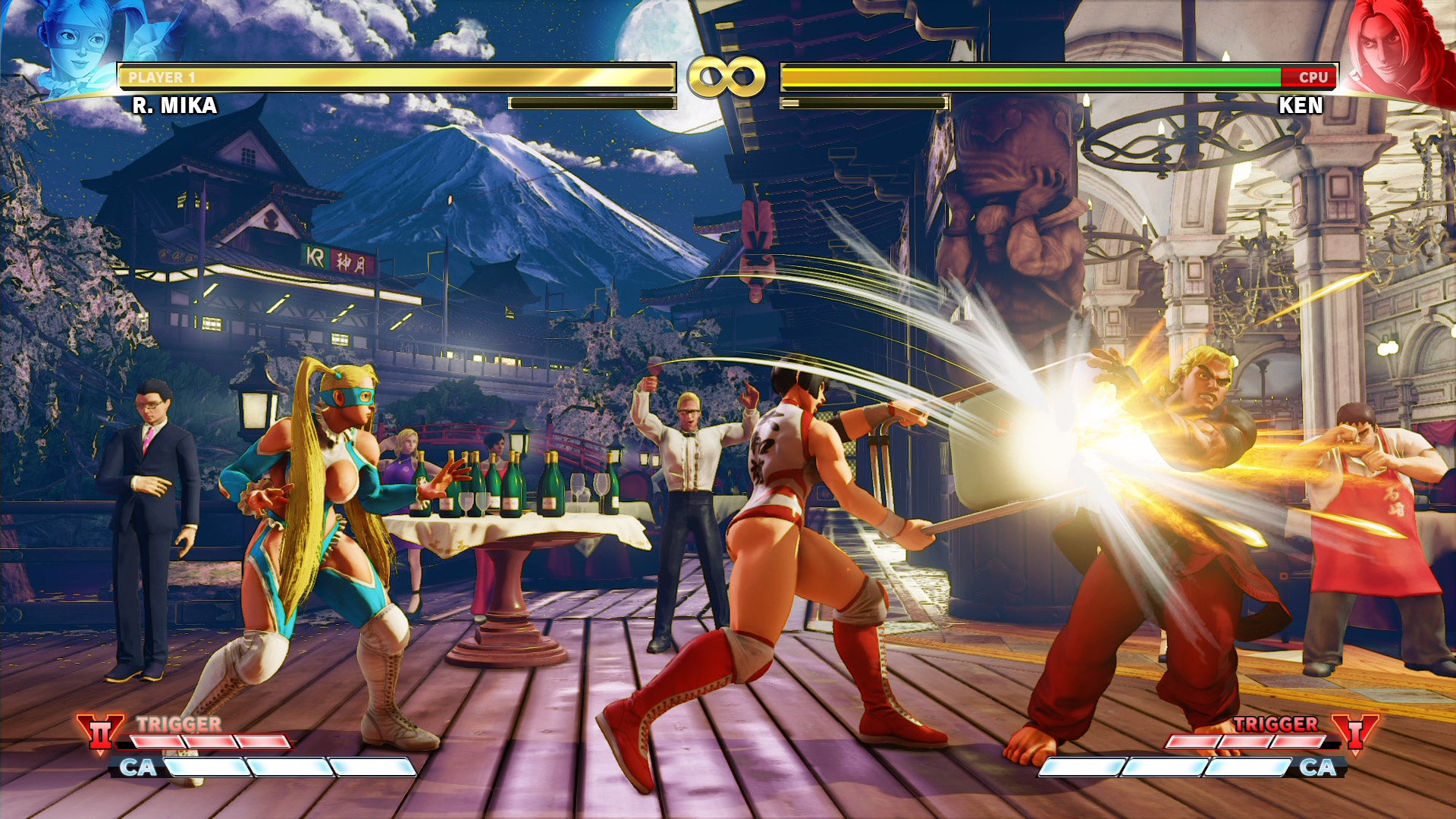 The online play, which frankly didn’t work at launch two years ago, is now decent, and there’s a huge pool of players to test yourself against. And if you don’t want to take on anyone further afield than your own couch, then there’s now a new team battle mode so you and a group of friends can duke it out with a variety of different options. Sadly, this is only available offline, but it’s still a lot of fun and worth trying should you manage to get the numbers present.

For those who are already fairly au fait with all things Street Fighter V, there’s some balance changes that are set to shape the game for the coming year. Anti-Air attacks are a bit more reliable, and Jump-In attacks lose out less to things like crouching jabs, while the inclusion of a new V-Trigger for every character offers even more ways to experiment than before – some of them really changing a particular character’s gameplan. Dhalsim’s Yoga Sansara is a slow-moving projectile that can have its course changed with a well-placed Yoga Flame, leading to some brilliant shenanigans, while M.Bison’s Psycho Nightmare brings his Psycho Crusher back, as well as a command grab that implants a timed explosive into your opponent.

Over the coming months, the community will no doubt figure out some wild stuff that can be done with these new tools and the ever-evolving nature of the meta is one of the main things that makes Street Fighter 5 so interesting. 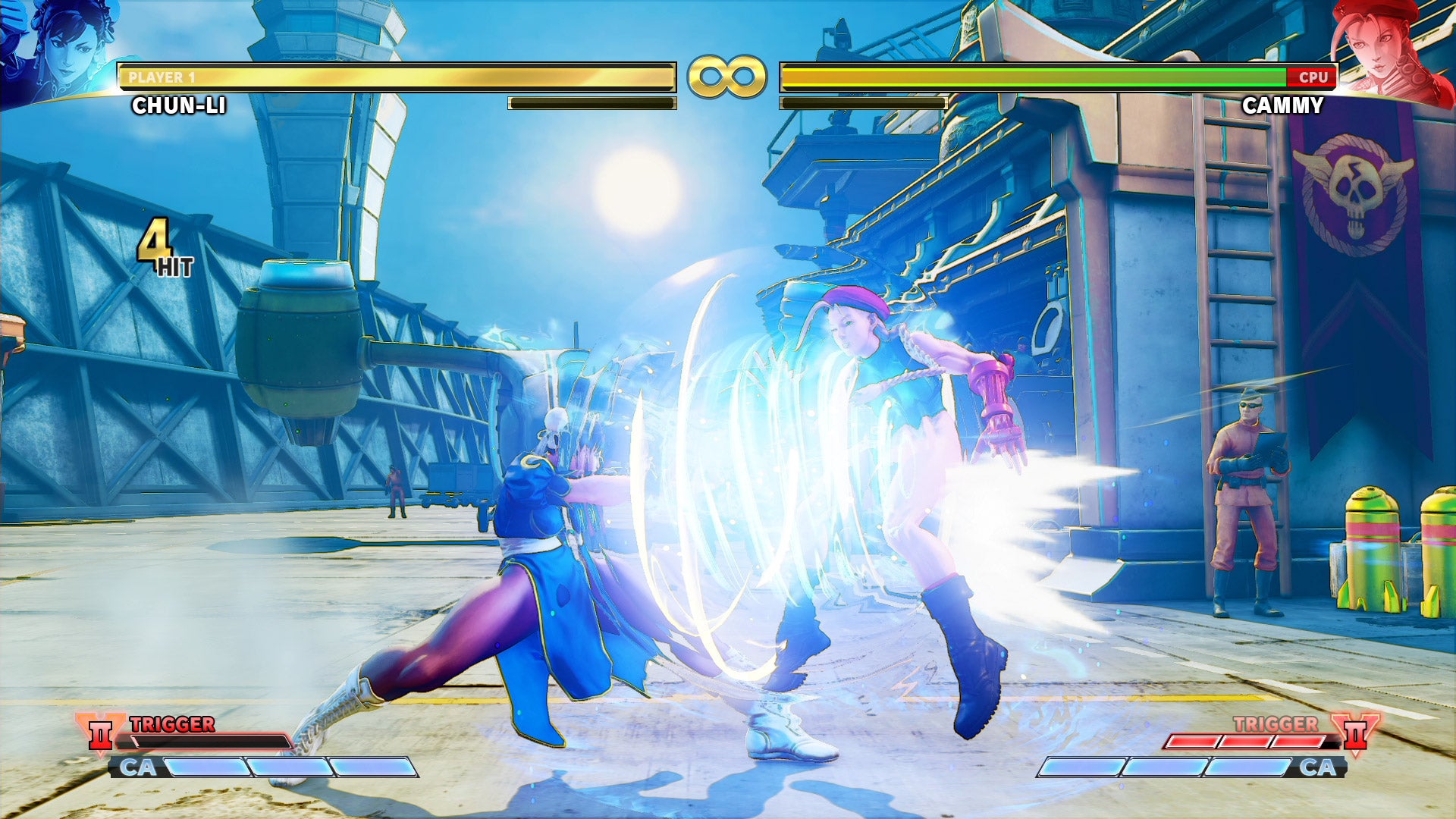 It’s somewhat lazy to say that this is what Capcom should’ve released back in 2016 – implying that many players haven’t found a lot to love in Street Fighter V already – but for anyone who’s been on the fence or left the game early on, Arcade Edition represents a perfect fresh start, and for those who’ve spent the past two years playing online, practicing combos and learning matchups, the new V-Triggers and rebalancing of the characters freshen things up.

If you’ve got a copy of SFV sat on a shelf, stick that disc in this weekend, grab the free update and enjoy what is likely the game you always wanted it to be.

Street Fighter 5 is a great game at its core, but now that core is surrounded by a healthy amount of content for every type of player. Now is the time to get involved with one of the best fighting games currently around, and put all that Hadoken muscle memory you’ve had since ’92 to the test!