Available on PS4 and PC
It’s been six months since Street Fighter V’s botched launch. There’s just no way around it, Street Fighter V could’ve used a little bit more time in the oven, so to speak. The core game is brilliant – possibly the best of the entire franchise – but the total SFV package was somewhat lacking.

The lack of a Story mode was the main issue for most, but even hardcore fans were still left wanting more. No Trials, a limited training mode, you couldn’t even run two rounds against a CPU opponent… All of this wouldn’t have been the end of the world if the online modes functioned well, but many months later they’re only just beginning to work properly.

So here we are. EVO 2016 was the biggest in the event’s history and Street Fighter V was front and centre, the flagship tournament, and the top 8 was broadcast on ESPN in the US, attracting record viewing figures. Anyone watching that amazing night of Street Fighter who thought, “That looks amazing!” and went out and bought it is going to have a very different experience to those who committed on launch day. A much more positive one. 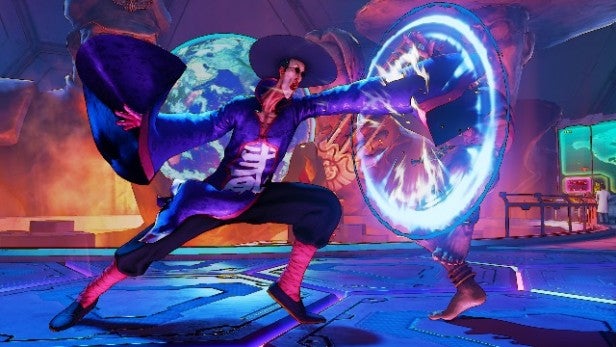 Let’s get one thing clear – Street Fighter V is an incredible game. One-on-one, local multiplayer against a similarly skilled opponent is as near fighting game perfection as you’ll ever get. Only now, Capcom has added a raft of new content, most of it for free. You’ve got five of the six new characters – of which a couple can be earned for free, fairly easily, with Fight Money accrued through play – some trials and fighter tutorials to offer some great starting points for new players and experts alike. Also, of course, there’s the Story mode everyone seems to want.

Here’s the thing: that Story mode is pretty bad. The plot feels largely knocked together at the last minute – almost like it was an afterthought, funnily enough – and it’s just a series of one-round fights against terrible AI opponents, before playing a cutscene that it’s hard to care about. And, in all honesty, thanks to eSports, the game doesn’t really need it.

Think of Street Fighter V in the same way you’d think of a football. You buy it at a shop as a means of practicing, and as a tool for competition. When you walk out of your local sporting goods emporium with said ball, you can use it to improve technique and take it somewhere to compete against others. You don’t, however, get a full Premier League season to take part in alongside your purchase. Sure, it’s understandable that some people feel shortchanged, but the Story mode feels like such an inconsequential part to what is one of the finest competitive multiplayer fighting games ever.

More importantly, the new characters added to the game really compliment the existing roster, offering new ways to fight and creating unique match-ups. Fan favourite Alex from Street Fighter 3: Third Strike can apply constant pressure, forcing you to block and allowing him to set up his POWAH BOMB. The most recent DLC character, Juri, is a blur of high and low kicks, which keep your opponent guessing as to where to block next – guessing wrong means being on the wrong end of a substantial combo. 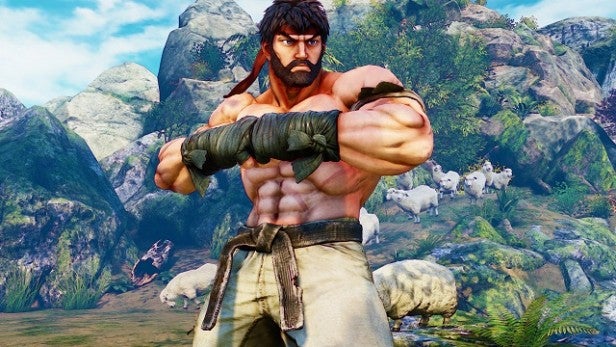 Another Third Strike character is set to be the final ‘first season’ release: the thong-wearing Urien. Each character release has seen an exciting change to the metagame, thanks to their unique moveset – a trend which will hopefully continue into season two. Capcom has always pitched SFV as a service, so providing everything goes to plan, there should be regular SFV content from now until, well, Street Fighter 6.

There are still issues, however. The season pass is £25, which nets you all the characters, and Capcom has recently confirmed that anyone who’s purchased it will also get a load of costume colours and a bonus stage added into the deal. There’s also a Capcom Pro Tour pack, released around EVO, which adds a new colour for each of the default costumes and a Pro Tour-themed stage. But that whole thing costs 20 quid, which is awfully expensive, especially when stacked up against the season pass.

There’s also the Survival mode, a truly dreadful slog through 10, 30, 50 or a whopping 100 one-round scraps against some of the worst AI ever seen. Up until round 28 or so, the AI barely moves or attacks, meaning you don’t really learn anything and it’s incredibly boring to fight against. After that, it gets so ridiculously difficult that it’s actually unfair. This isn’t sour grapes, either – there are several videos available on YouTube showing that it begins reading your inputs, reacting to moves on the first frame of animation, for example. Awful, just awful. 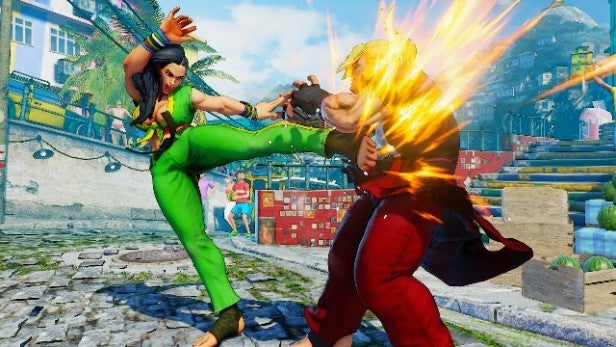 There’s a large update set for September, which adds Daily Challenges and further cracks down on the ‘rage quitting’ issue that’s plagued the game since launch. It should also see the surely inevitable announcement of whatever characters are to make up the next season, helping to further bolster what’s already a quality package.

Street Fighter V was always a brilliant game from the competitive multiplayer side. It’s now at a point where it’s much easier to recommend, and all signs point to SFV having an extremely rosy future as the leading fighting game.