*Editor’s Note – Following EA’s significant March update to the progression system, we have taken another look at Star Wars Battlefront 2. You can read our verdict below.

The Star Wars: Battlefront 2 controversy has been spoken about more than the actual game itself. This, in many ways, was a shame. While it’s certainly an area that needed to be addressed, it did overlook what was a pretty decent online shooter that took a big step up simply as it was using one of the most famous licenses of all-time. It was always going to be the case, but a recent patch on behalf of EA and DICE aims to balance these inconsistencies. Of course, the question is whether or not it’s been successful.

On the one hand, the answer is a resounding yes. The target for many an upset gamer, ‘Star Cards’, have been removed from crates. This means that any loot box in the game is now only good for cosmetic items or credits. Immediately this is of benefit to the developer, because not only can you straight up ignore these should you so wish, but if you choose to still indulge then you’re basically buying non-impactful assets. Whether it’s of any worth is completely up to the player.

It certainly makes Battlefront 2 more fun to interact with, because opening crates can be repetitive. Why anyone would want to be subjected to that upon buying a game where you shoot laser guns at aliens is baffling – the quicker you can get into the action, the better.

This train of thought continues in that all heroes and ships have also been unlocked for everyone now. Another daft idea that originally came about because it felt like a timesink – finally, if you want to immediately use Luke Skywalker, you can. There’s no need to grind your way to success anymore, and that really does streamline the experience and ensure you get to a point of enjoyment far quicker. What a concept… 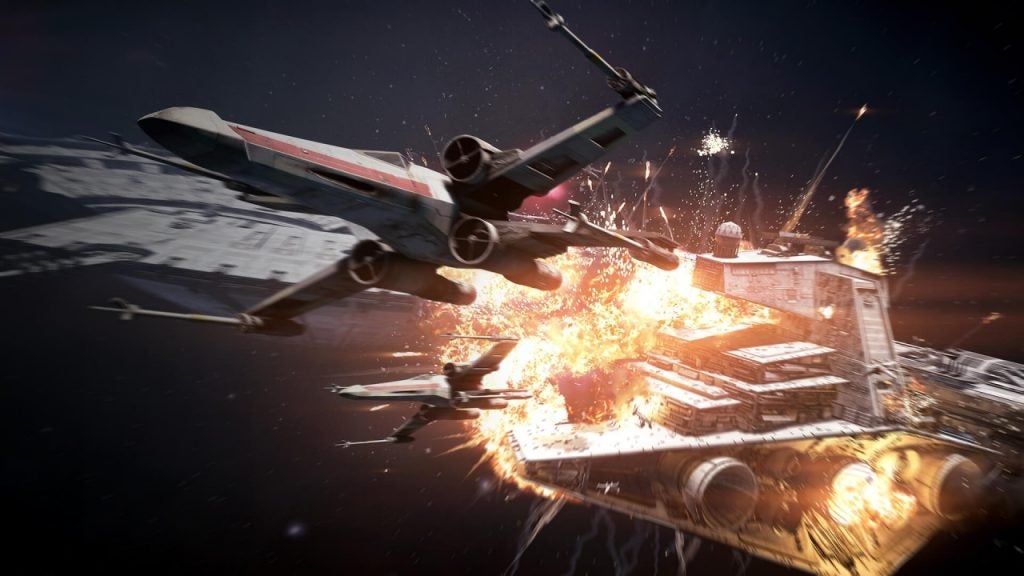 The same idea has been applied to Arcade Mode as well, although DICE has gone one step further here and opened up all ‘Star Cards’ from the off. Again, this helps, because you’re not trying to jump obstacles anymore, or navigate through pretty murky waters. The setup is far more straightforward, and really, what it should have been back in November 2017.

This doesn’t mean in-game purchases are gone altogether. Clearly, somewhat of a passion project for EA (or, at the very least, an area it would like to get right), you can buy skins using credits or crystals – the latter of which costs you actual money. They’re cosmetic only, however, so it’s no longer possibly to pay your way to victory – a major criticism it drew at launch. That should certainly never be the answer when multiplayer is at a product’s core.

In short, then, everyone involved has listened to the feedback and tried to integrate that with their own desires, and it’s a fair compromise – or, at least, more so than it was before. If you do indeed just want to pretend to be Han Solo then you now can instantly, and there’s a somewhat deeper system to explore if microtransactions don’t rub you up the wrong way. 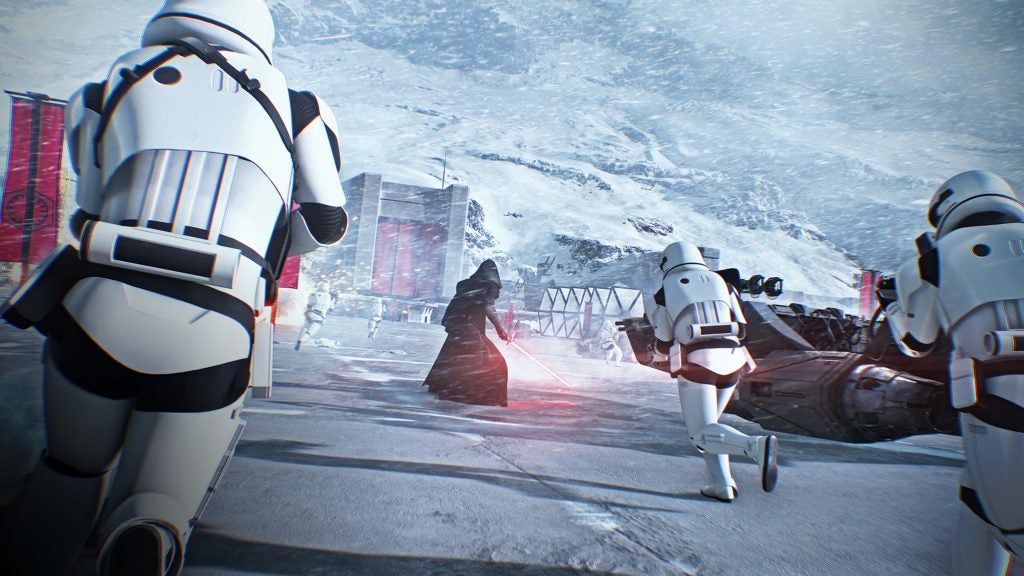 This, too, is important, because Battlefront 2 is a good shooter. Heroes Mode, in particular, is a riot. Knowing that it’s possible to concentrate on this alone is refreshing given the past few months. In terms of content, EA has also released a new map in the form of Bespin. Taken from the previous title, it does its job as it expands the universe, even if it’s nothing to write home about. The layout is decent at best, but a free map is no bad thing.

DICE has also balanced the gameplay, with certain weapons toned down and a few annoying respawns rearranged. Characters have also received health buffs and other tweaks, and it all works to make Battlefront 2 a better experience. Of that there’s no doubt.

Whether it’s enough to bring individuals back is something else entirely. The same foundations are in place, even if they’re less intrusive, and that approach alone – even now – still isn’t ideal. It can feel as if you’re being held back from just jumping in without a care in the world. 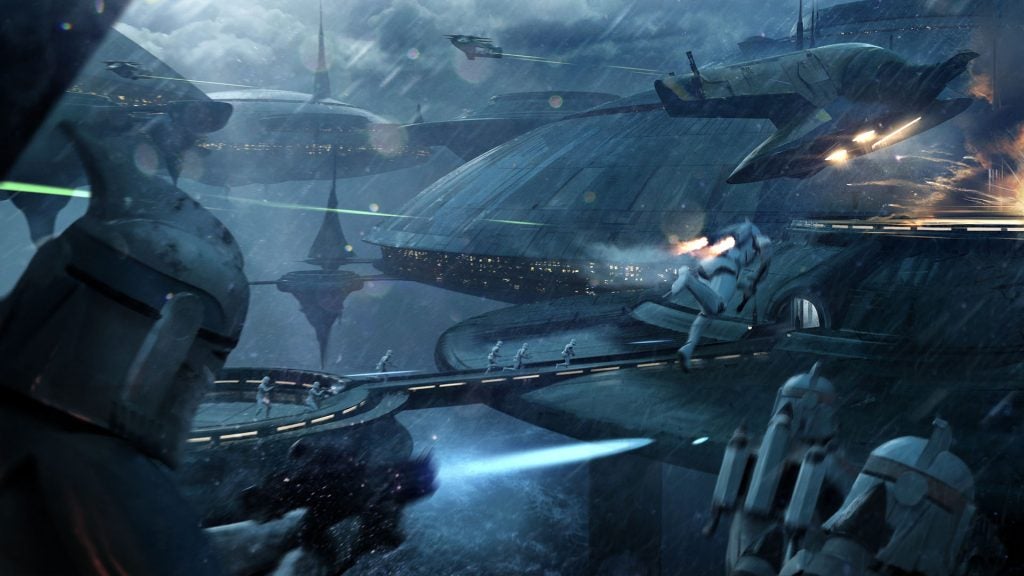 Still, it’s pleasant to see that Battlefront 2 is in a better state than it was, and will hopefully serve as an example for EA moving forward. We all make mistakes; it’s learning from them that counts. There’s enough proof here – just – to indicate that probably is the case…

Star Wars: Battlefront 2 will never be the game it was meant to be, but this patch takes it a little closer, if only by a few small steps. However, microtransactions are far less frustrating now, and that’s a good thing.