What are the SoundMagic E11C?

These earphones will either mean nothing to you or seem as important as the return of the Star Wars films.

The SoundMagic E10 have, for the better part of a decade, been one of the most commonly-recommended budget earphones. We’ve seen Android versions, Bluetooth versions and ones with remotes that switch between platforms. But the SoundMagic E11C are the first direct “sequel”.

They are no minor tweak. The SoundMagic E11C may look familiar, but the sound is radically different to the E10’s. Some of the relaxed smoothness has gone, but much better dynamics and mid-range definition make these earphones a clear league ahead of their predecessors. 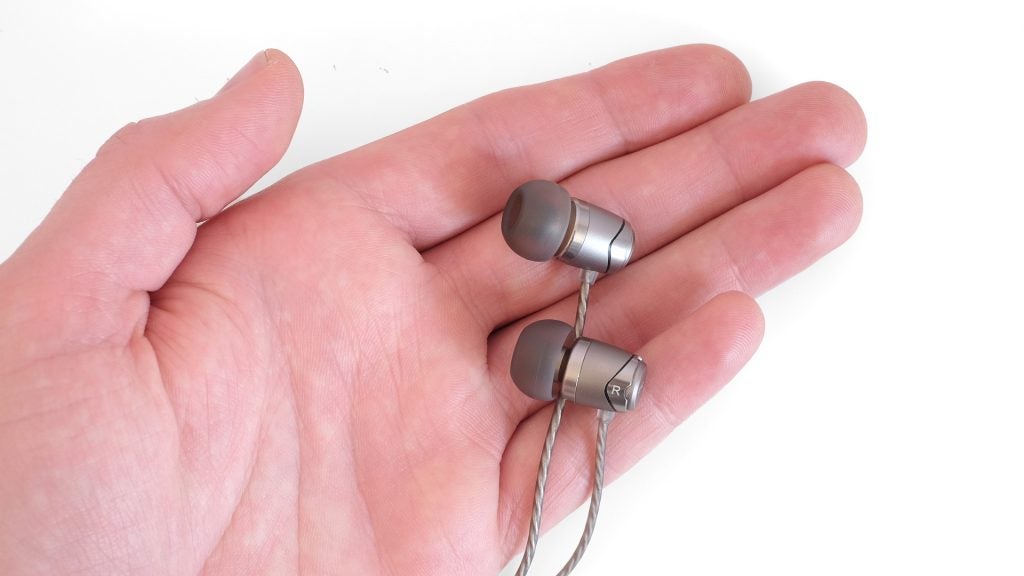 The SoundMagic E11C’s outer design is structurally similar to the old E10’s. These are aluminium earpieces with large apertures and a little piece of silicone rubber where metal and cable meet.

Their visual impact could not be more different, though. I have recommended the SoundMagic E10 to countless people over the years, but I have never liked their paint jobs much. The entry-level models have a brash two-tone design that will look, to some, juvenile.

The SoundMagic E11C are more grown-up, with subtler colours and a large matt segment in place of a glossy one. SoundMagic calls the finish silver, but there’s actually a subtle gold hint that further softens the tone. 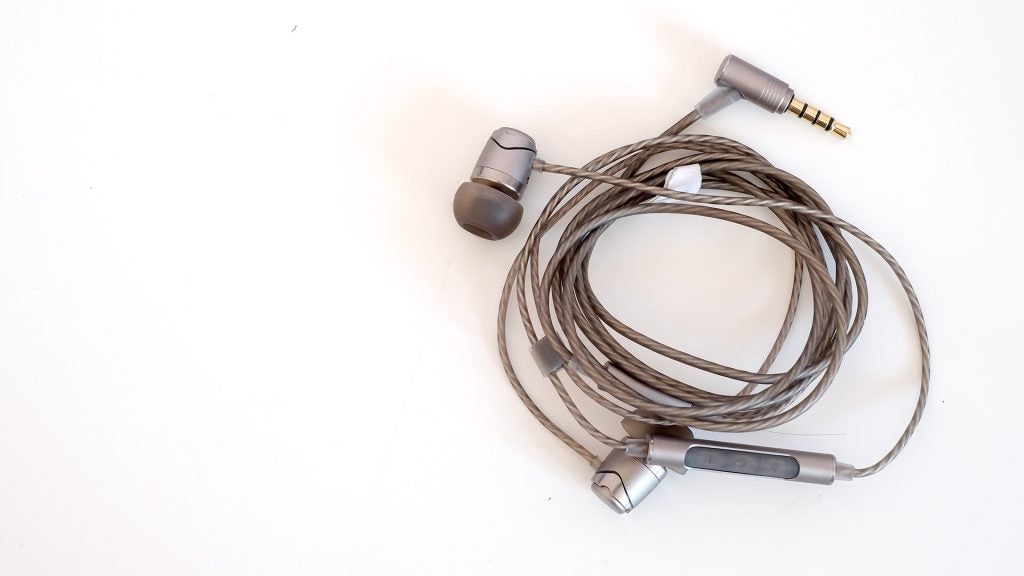 Its cabling is translucent too, again a classier look than the glossy sheath of most current E10 series variants. Calling these the most grown-up looking earphones SoundMagic has made does not seem a stretch.

Let’s hope they come up with some other colours soon too.

SoundMagic claims to have improved the resilience of the SoundMagic E11C too. There’s no overt evidence of this, but after a couple of weeks’ use they have not developed the diaphragm pop and crackle I’ve seen in previous E10 models. This happens as you take them in and our of your ears, the change in air pressure causing parts of the driver to flex. 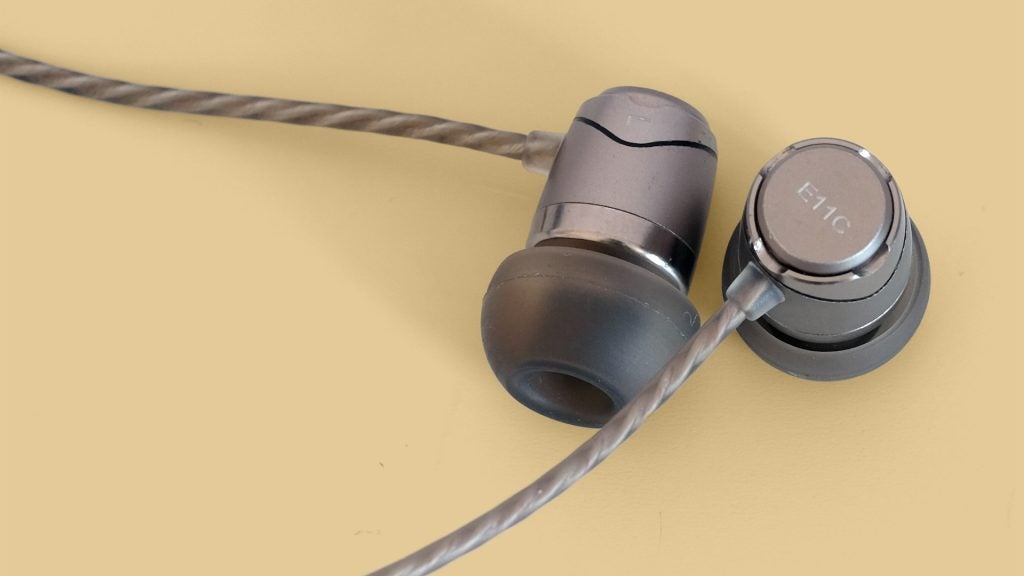 The wider world of headphones has changed hugely since the E10 appeared, though. These are ultimately very conventional earphones with no particularly interesting features. There’s no wireless or active noise cancellation. And today you can actually buy a decent Bluetooth pair for the SoundMagic E11C’s £50.

The “C” variant of these earphones has an aluminium in-line remote with three buttons, for music control and handsfree calls. It works with iPhones and Androids. Don’t need a remote? The standard E11 are £10 cheaper. 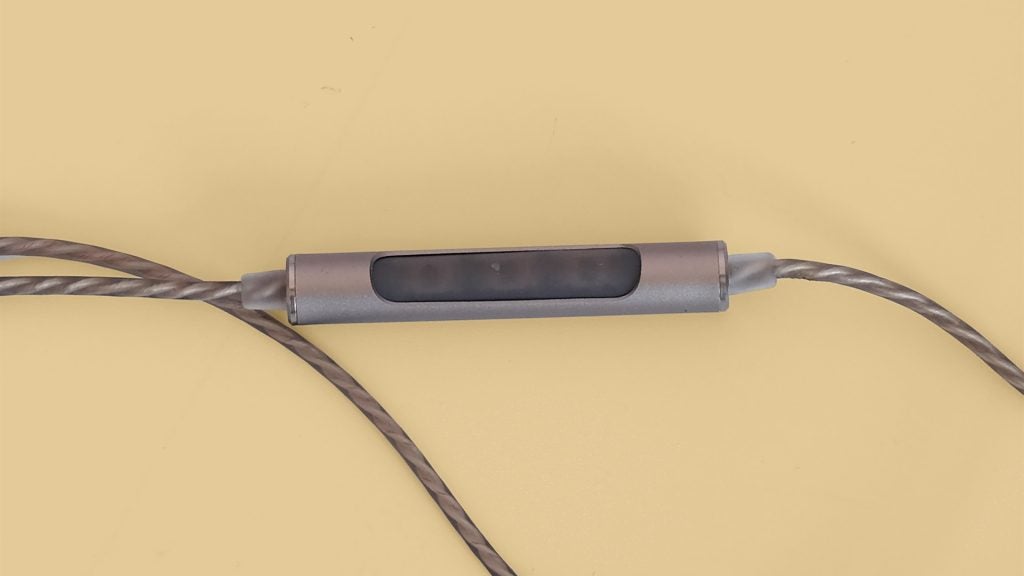 There’s one part of the E11C that seems a downgrade. SoundMagic usually includes a generous selection of tips with its earphones, with lots of sizes and dual-flanged pairs. Now you just get the standard three S/M/L sizes of silicone tips, plus a carry case.

If, like me, you always use the same size of standard tip, it’s no issue. But the accessory package here is more ordinary than the SoundMagic norm. The tips themselves are of higher quality than the E10S pair I dug out for comparison, though. 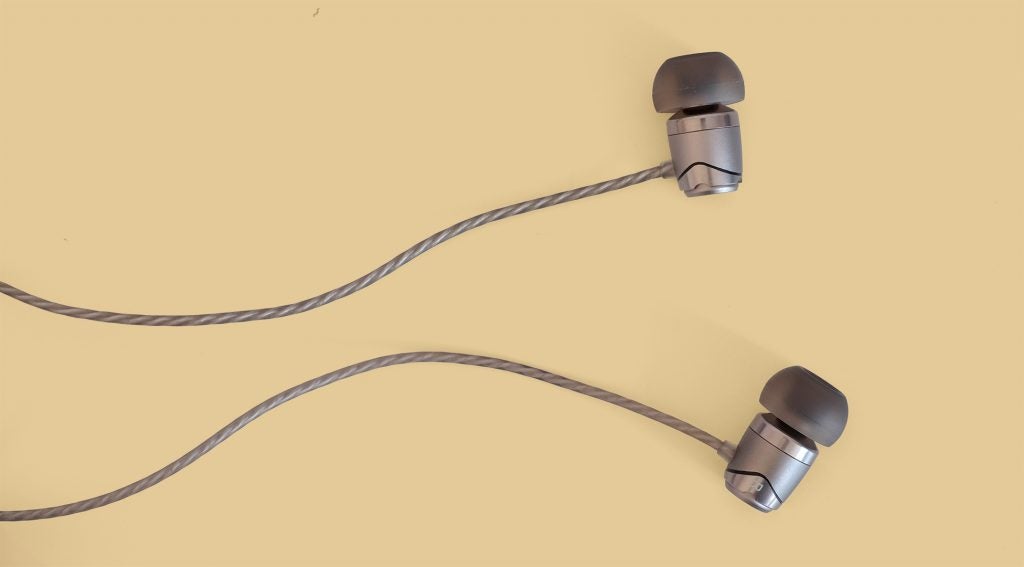 If the accessories budget has been cut to put more money into the sound, it’s a good move. The SoundMagic E11C sound dramatically different to the E10, without hugely altering the basic character.

SoundMagic’s E10 are easy-going earphones with solid bass and treble, but no particular lean on either side that could put off some ears. They are earphones for everyone, and so are the E11C.

Just about everything else has changed, though. The E11C sound far more dynamic than the E10 and most other budget pairs of earphones.

Bass has greater impact, and there’s less mid-bass, which softens the sound in a pleasant but indiscriminate way. Just as SoundMagic promises, the E11C are a much more grown-up sounding pair than the E10. 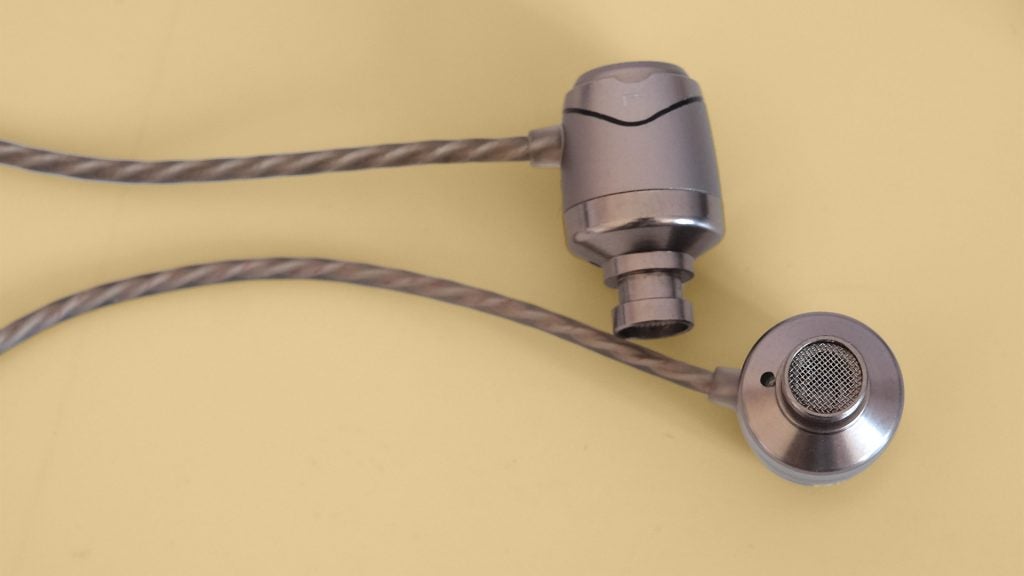 Mid-range handling is what makes them sound different, rather than simply better. The mids here are brought forward, with far more detail. This means vocals are projected at you rather than sitting back happily among the surrounding instrumentation.

The SoundMagic E11C have a less relaxed character than the E10C, but every characteristic that marks out sound quality in a speaker or headphone has been improved. Sound stage, separation, clarity, control and dynamics: all are great in this earphone, considering the price.

This isn’t the first time SoundMagic has aimed for a higher-end sounding budget earphone. The SoundMagic E50 were based on the same concept. However the SoundMagic E11C offer the best combo yet of surprising refinement for the price and the kind of bass power and excitement most of us want. 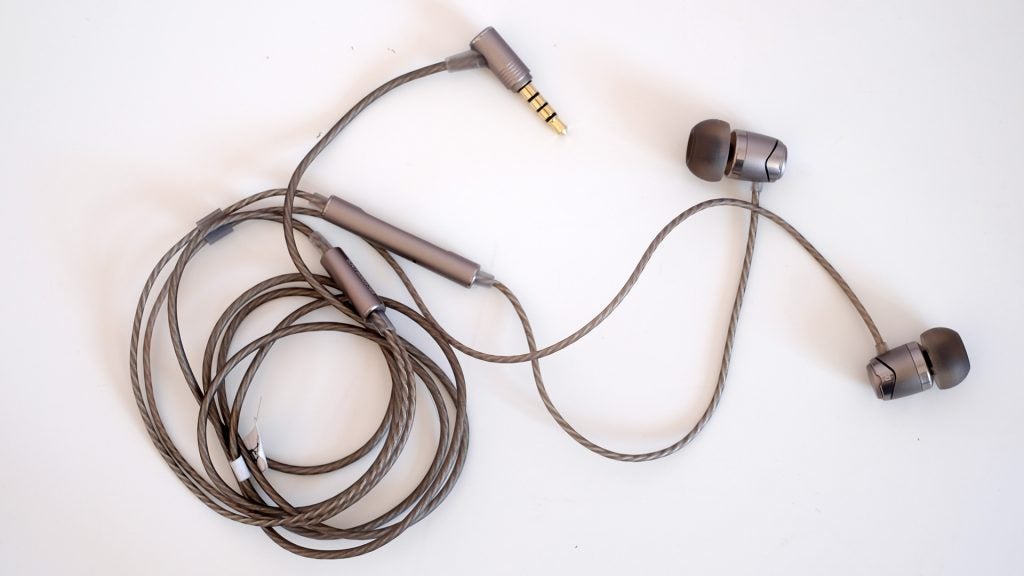 Should I buy the SoundMagic E11C?

Any non-wireless headphones will have a hard life these days. However, while there are still headphone jacks in phones, there’s still a place for a great-sounding affordable pair like the E11C.

If they only sounded as good as the SoundMagic E10, they wouldn’t stand a chance. Solid pairs from Skullcandy and House of Marley offer similar grade sound and wireless at the same price. However, by upgrading the sound significantly, the E11C have become earphones we’ll recommend just as happily as we did the E10 years ago.

Brilliant budget earphones, a more-than-worthy follow-up to the venerated E10