The Z3 has pretty much the same camera as the Z2, but for some small changes that should in theory help improve its all-round shooting credentials. At the heart is a 20.7-megapixel, 1/2.3-inch sensor with a single LED flash and faster 25mm lens that’s wider than the one on the Z2.

The ISO sensitivity now maxes out at slightly ridiculous 12,800 to aid low-light shooting. There’s still a dedicated camera button, which should help shooting underwater as well.

While image quality it’s not in the same league as the Lumia 1020, you can still capture good quality images. 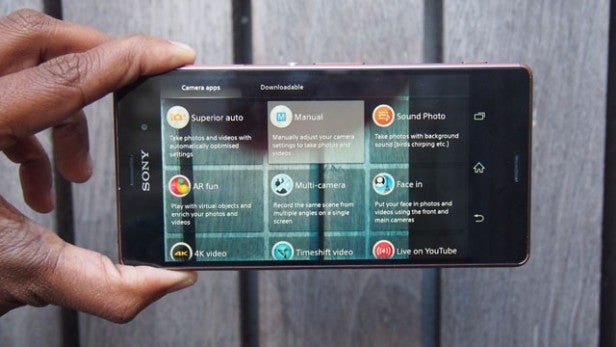 The camera app is once again brimming with modes and settings with the usual Superior and Automatic modes. The former does the thinking for you, picking the right mode depending on the conditions. There are also features included for taking Bokeh-style background defocus shots and more frivolous options like putting dinosaurs on your images with the AR effect mode.

You can still shoot 4K video as well and there’s new additions like multi-camera to record the same scene from multiple angles using additional Xperia devices, time lapse videos and to broadcast video live to YouTube. 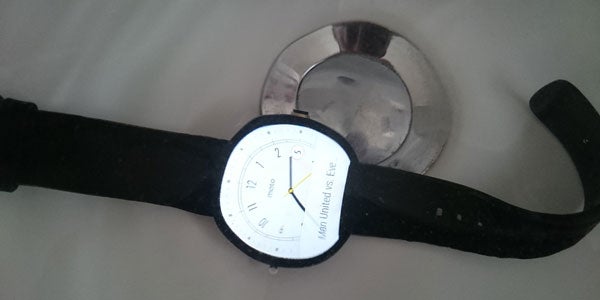 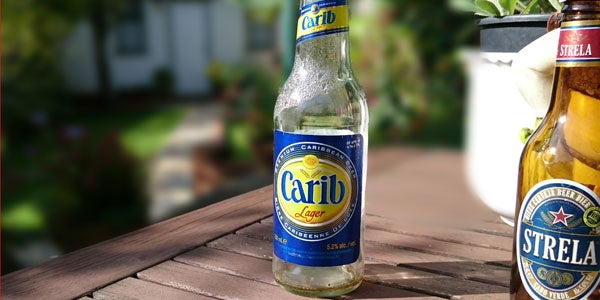 The background defocus mode can be brilliant one time and rubbish the next. This shot looks good until you notice the weird blurred of the table and plant pot on the right.

Despite packing more megapixels than rival flagships, settings and modes are largely built around shooting in the lower 8-megapixel resolution. That’s the same megapixel count as what the iPhone 6. To shoot in the maximum resolution you’ll need to switch to manual mode in the camera app and adjust it in settings. It does mean you lose modes like the HDR, the high sensitivity shooting and the ability to shoot better photos at a fireworks display.

The camera app is not the easiest to operate in one hand, especially when you are trying to keep your grip on the glass back. You need to jump in and out of settings in a very unintuitive way, especially when compared to the Galaxy S5 or the One M8 camera apps.

Grabbing some samples shots in 8-megapixel and 20.7-megapixel resolution you’ll notice first of all that the Z3 can fit more in the frame. Detail and sharpness is good in both images, although the colours in the 8-megapixel image look more stable and vibrant. 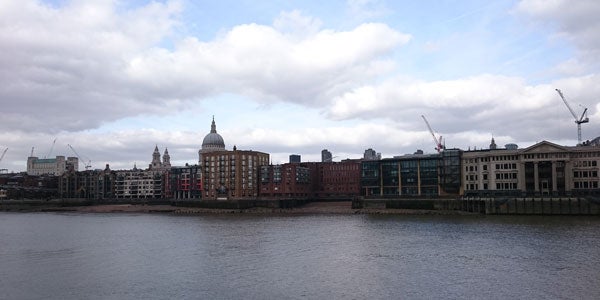 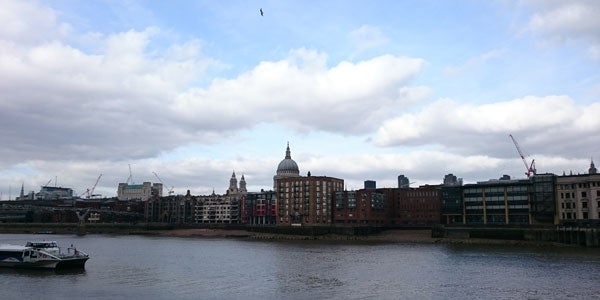 For close-ups images or macro-style images, the 20.7-megapixel image clearly shows signs of a struggle to stay focused in the foreground. Drop down to 8-megapixels and as the second image below suggests, you can shoot sharp, colourful photos with the Z3. 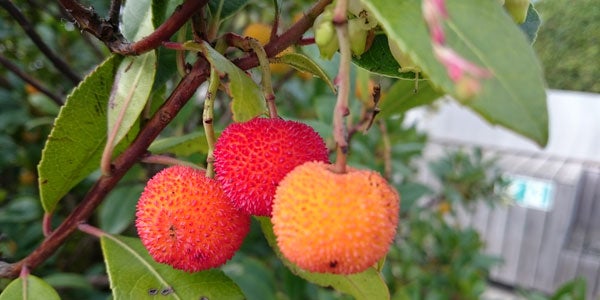 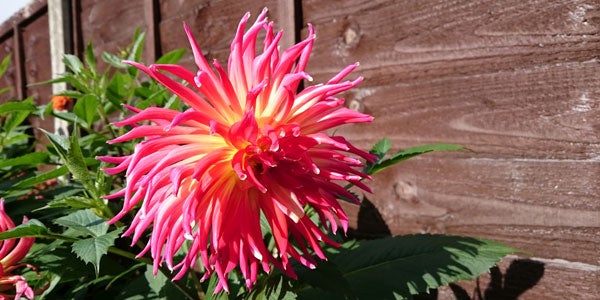 In theory, one of the biggest improvements is for low-light shooting. The Z2 is already an accomplished performer so we were interested to see how the Z3 fares. Like its predecessor, there are several modes dedicated to night-time photos. If you want to take advantage of the ISO 12,800 sensitivity, you need to be shooting in 8-megapixels. Sadly, there’s no optical image stabilization as Sony sticks to its digital equivalent and it would have no doubt improved its low-light shooting credentials.

ISO sensitivity is basically to do with the way the sensor, which is quite big on the Z3, handles the light available to the camera. The lower the number, the less sensitive it is to light. With such a high number, we expected improved results, though noise is normally a problem at such high levels.

The first image below is shot at a lower ISO sensitivity and as you can see it isn’t especially sharp. The second photo with the maximum ISO sensitivity mode turned on does tighten up some of the aspects of the image, like the building on the left, the people walking by and the light reflections on the water. 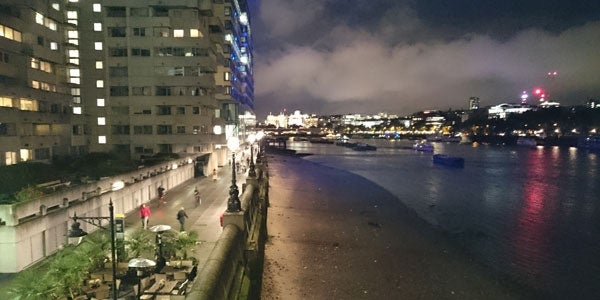 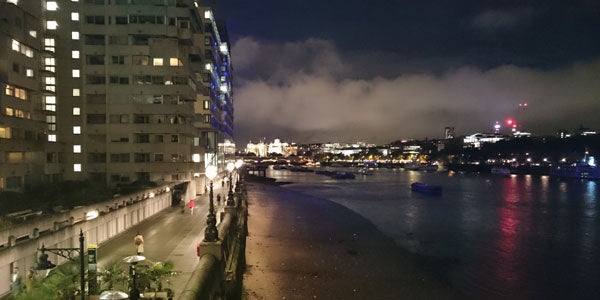 In completely blacked out conditions, you’ll need to to turn to the single LED flash to pick up anything you have lined up to shoot. When conditions are more stable, like the image below, the flash copes well and while there’s some noise it does a good job for colour accuracy and detail. 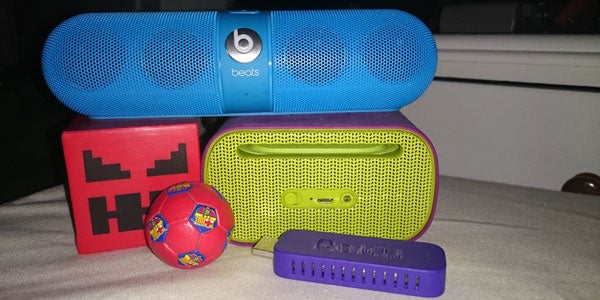 HDR is increasingly becoming a key feature for top-end phones. The one on the S5 is brilliant and the iPhone 6 one is not bad either. In the case of the Z3, its HDR mode is good but not the best you can get.

As the image below show, switching HDR on doesn’t have a dramatic impact on quality. It’s definitely brighter but it also looks a little grainier and the reds in the badge are not as punchy. 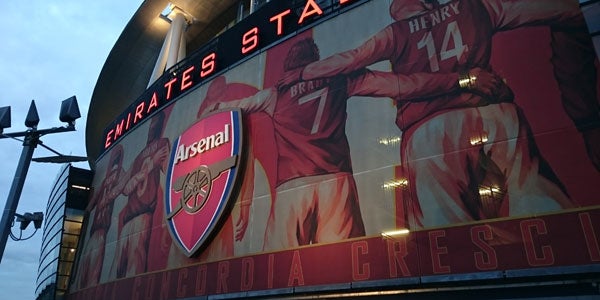 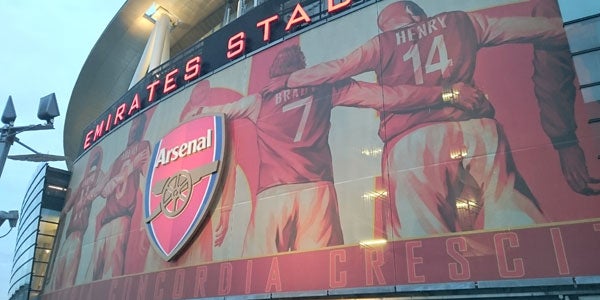 If you need to revert to shooting images with the front-facing camera, it’s the same 2.2-megapixel resolution sensor that’s also capable of shooting Full HD 1080p video. HDR is supported, as is digital image stabilization, and the Steadycam mode will also help keep footage free from judder.

For video, like the S5, the Z3 can shoot 4K video at 30 frames per second, which is the same as the Samsung phone. Interestingly, after reports of the overheating with the Z2 when shooting Ultra HD video, the app now flashes up a warning to notify users that extended use can cause the app to shut down.

While it’s nice for Sony to admit there’s a problem, it’s not exactly addressing the issue here and we’d hope in the next handset it sorts this out properly. 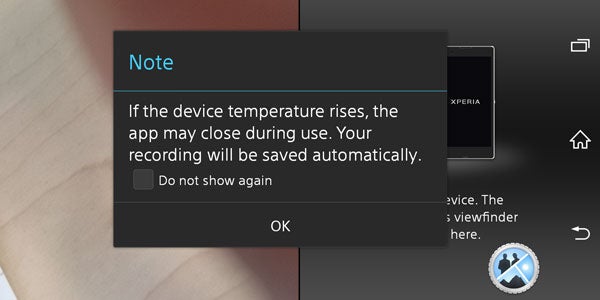 Shooting this mode much like the Z2 means settings are greatly reduced. Features like SteadyShot and turning on the torch mode are pretty much what you have to play with. We didn’t have a suitable device to review the 4K video so we also shot footage in 1080p HD. Here you can do much more and quality is still good, sharp and detailed in the suitably bright conditions. 4K video is a nice thing to talk about, but it’s not that useful to most people right now.