The Sony Xperia Z2 puts more
effort than most phones into making its calls sound good. It’s not just
about providing a secondary microphone for active noise cancellation in
calls – that’s a given in decent phones these days – but applying
processing to the voice signal to make the post of the piezo driver used
as a call speaker.

The phone uses a particularly successful mix of compression/DSP to make calls sound vital, clear and crisp. While the HTC One M8
uses a beefier-sounding call speaker (it uses the top BoomSound
driver), we think the dedicated call speaker of the Xperia Z2 sounds a
bit better. 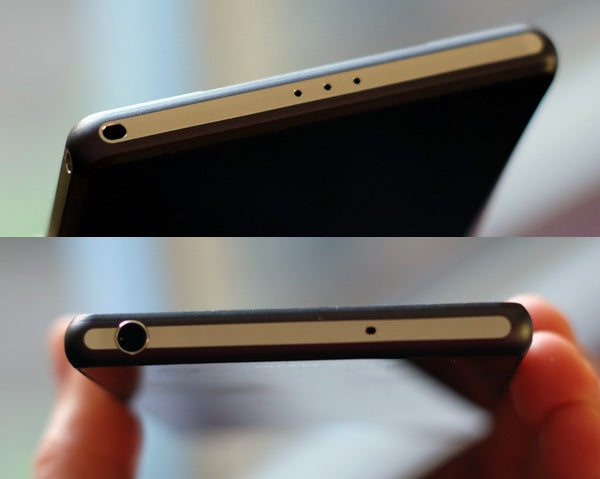 Sony
has also managed to make the Sony Xperia Z2 a bit of a battery outlier.
This phone has a 3,200mAh battery with significantly higher capacity
than either the Galaxy S5 or HTC One M8. 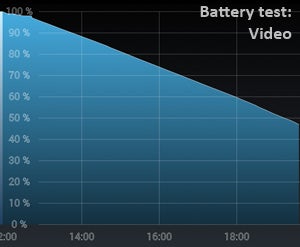 When
set to play a looping SD-quality video, the benefit is clear. The
Xperia Z2 lasts for 15 hours of video playback, which is a whole lot
longer than the Samsung Galaxy S5 or HTC One M8.

In
day-to-day life, the Xperia Z2 battery means you can get very good
stamina without resorting to using any special modes that cut down
features. The Samsung and HTC rivals need these if you want the phone to
last for two days, and they limit top brightness fairly severely.

In
other words, you have to try pretty hard to make the Z2’s battery drain
down completely in a day. And for some people that’s a massive bonus.

There
are also two battery life optimisation modes to make the phone last
even longer. Stamina mode switches off Wi-Fi and mobile data when the
screen is off, and you can make a list of certain apps that can access
data at all times.

Low-battery mode is a more invasive
power-saver that kicks in when the battery is low, to stretch out the
last bit of battery life. Perhaps the most unusual, though, is
Location-Based Wi-Fi. This switches Wi-Fi off apart from when you’re in
range of your ‘known’ networks. We assume this works by scanning every
now and then – so it’s not 100 per cent off – but is a sensible extra.

Other things to Consider

Like
every other new phone at this level, the Sony Xperia Z2 is a 4G phone.
Its USB ports also supports USB on the go, which lets you connect
external devices like hard drives, and the supports the 802.11ac Wi-FI
standard. This offers better range and speed than the previous n
standard, but you’ll also need an ac-compatible router to make use of
it. 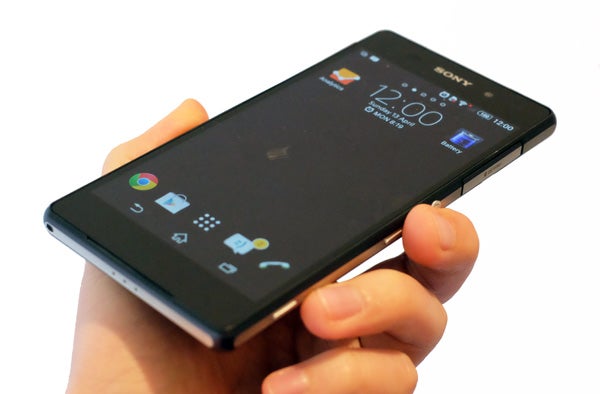 Should I Buy the Sony Xperia Z2?

Picking between
this year’s top Android phones is pretty difficult. Their core specs
are extremely close and this time around the Galaxy S5, HTC One M8 and
Xperia Z2 all have microSD slots. There’s nothing too obvious to pick
between them.

The Xperia Z2’s issue is that it doesn’t have any
key area where it beats the competition. Its impressive-sounding camera
isn’t really any better than the S5’s, and the Samsung phone produces
better-looking photos in some conditions. And while its screen offers
great contrast, the slightly overenthusiastic colours won’t please the
more discerning among you. This is also the most problematic phone design-wise. It feels the most awkward out of the top three Androids
of early 2014, and its overheating issues are worrying.

So who
should buy the Xperia Z2? If you like the sound of its easy-going
interface, and value its waterproofing, it’s a decent choice among some evenly matched Android contenders, but only its waterproofing really sets it apart.

The Xperia Z2 is a
great phone in most respects. It has a very good camera and outlasts the
competition without compromising the experience. However, it is a bit
awkward to use at times and gets hotter than the other top phones when under strain.

Next, take a look at our round-up of the best mobile phones