The Z1 camera on paper, is the star of the show here. Jumping up from a 13-megapixel sensor to a 20.7 camera sensor, the Z1 also benefits from having a bigger 1/ 2.3-inch sensor putting it on par with most compact cameras and the Samsung Galaxy S4 Zoom. 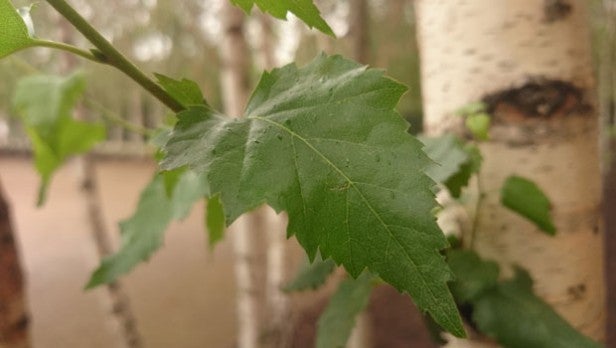 It also means the sensor is bigger than the HTC One and Samsung Galaxy S4 (both 1/ 3.0inch) and has the ability to let more light in. This should help deliver better, much clearer photos in low-light conditions and keep image noise to a minimum. 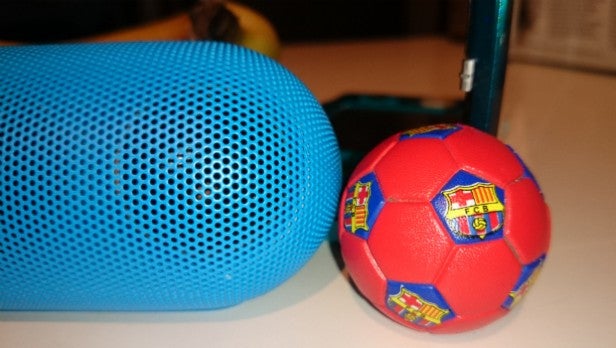 Photo taken in manual mode at 20-megapixel resolution
There’s an LED flash and f/2.0 G lens combined with the sensor as well. There’s no optical image stabilisation, but you do get Sony’s BIONZ for mobile. This is an imaging processing engine adapted from Sony’s range of cameras to generate a faster autofocus, more stable images and prevent shots from looking blurred.
To get things started there’s a transparent menu overlay to access the various camera modes including Superior auto, where picture settings are automatically adjusted. There’s also a manual mode, the ability to take sweeping panorama shots and a burst mode to take 30 shots continuously. The Xperia Z1 is initially set up to take 8-megapixel quality photos so you’ll need to go into manual mode to adjust the settings to take higher 20-megapixel stills. 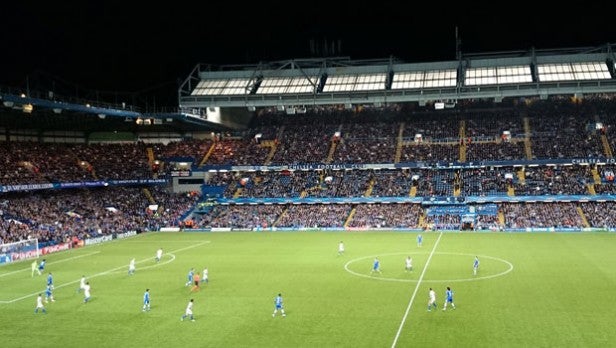 The snapping performance is good but we were perhaps hoping for more. Using the Superior Auto Mode images are sharp and detailed with accurate colours. Manual mode improves things and the menu overlay makes it easy to quickly adjust settings like exposure levels and white balance. The camera can take some time to focus and the lack of image stabilization means capturing images without some blur can be tricky.

The low-light performance is on par with most smartphones in this department. Flash or no flash, images struggle to deliver truly sharp, detailed images compared to when you are in well-lit environments.
Taking the Z1 underwater (or into a bath tub), it offers surprisingly decent results. With the flash on, the photos are reasonably clear. It struggles without the flash, but as a makeshift underwater camera goes, it serves up decent snaps. 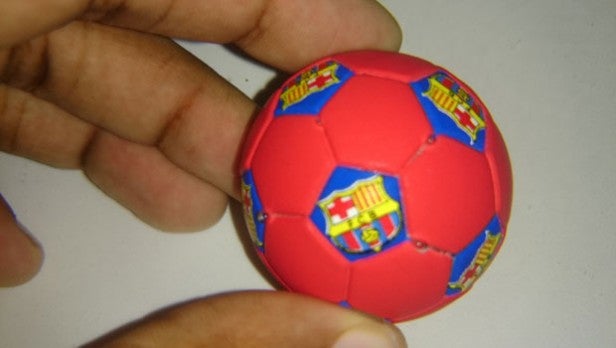 When it comes to camera extras, Samsung has that department well sewn up but Sony does a pretty good job of it with the Z1 as well. Sony follows suit with a host of feature to enhance the use of the main camera.

First up is Social Live which lets you stream live video straight to Facebook. By simply connecting your Facebook account you can begin recording and let friends see the streaming footage.

Info Eye uses the camera to scan items like landmarks or book to generate information about the object. It sounds like a glorified Red Laser-like scanner app and that’s pretty much what it is except we didn’t have much luck getting it to pick out the books we tried to scan.

The Social Live is certainly the most interesting out of the bunch, but whether you would get much long term fun or use out of them we are not so sure. 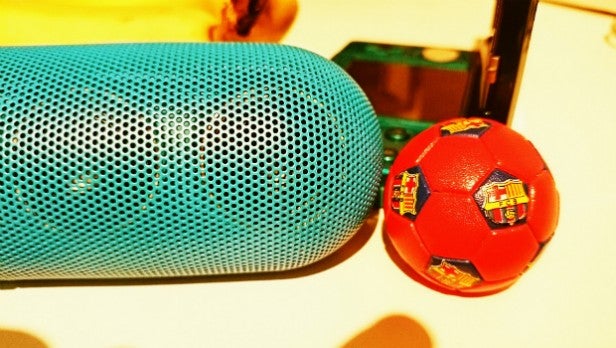 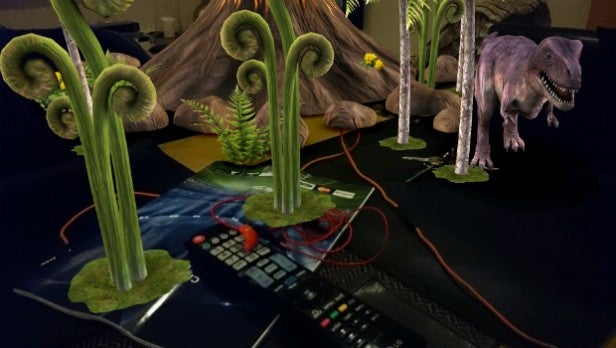 The Z1 features a 2-megapixel front-facing camera matching the Galaxy S4 for resolution. It’s just slightly less than the 2.1-megapixel packed onto the front of the HTC One. The image and video quality is above average and the ability to stream and record 1080p video at 30fps is impressive if you are planning to use it for video conversations.

The Z1 actually manages to shoot great full HD video at 30fps. Footage is clear and the audio capture particularly impresses. What it lacks in vibrancy it does make up for with clarity, and it’s some of the better video recording we’ve seen when compared to its rivals. You can of course shoot video underwater adding another dimension to the Z1’s filming capabilities.