Simple, fluid and, for the large part efficient, the Sony Xperia Z interface is much of what you would expect from Google’s Android 4.1.2 Jelly Bean OS, with a few additional Sony UI features thrown into the mix for good measure.

With seven fully customisable homescreens available, the Sony Xperia Z interface benefits from the usual Android furniture such as app shortcuts and widgets, all easily changed simply by holding down on the screen and dragging items at will into desired locations. As well as the usual email and calendar widgets, both of which integrate seamlessly to offer stunningly simple business benefits, the handset also offers interactive homescreen access to the MP3 loving Walkman features, photo galleries and video content, all welcome additions that improve the handset’s entertainment capabilities.

Although the Sony Xperia Z keyboard benefits from Swype style input options, the handset is less naturally instinctive to use than some rival offerings, including many which run the same Android OS. Creating a slightly stilted experience, the handset’s keyboard fails to naturally integrate key punctuation on the base input option, such as full stops and commas. As a result, typing an email, message or note is broken up by repeated jumping between input menus, a needless irritant that could so simply have been avoided. 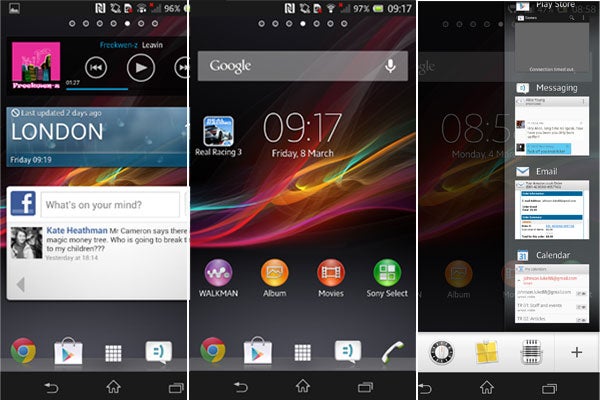 As has become the case with high-end Android handsets of late, multitasking on the Z is a breeze with fast, single touch access bringing up instant shortcuts to all currently opened and recently used apps and services. Further enhancing the user experience, a tap of the multitasking button, one of the trio of touch-based controls found on all Android devices alongside ‘Home’ and ‘Back’, offers shortcut access to a number of handy features such as note pad.

With a calculator, voice recorder and timer also featuring on this shortcut list, the quick access tools handily sit as an overlay on any content currently being viewed, perfect for quick note taking or on-the-fly business needs. What’s more, these self-titled ‘small apps’ can be added to through the Google Play Store.

In terms of usability, the Sony Xperia Z has one major drawback attributed more to the handset’s hardware than software offerings, during continued use it gets very, very uncomfortably hot.

Concentrating its excessive heat to the top of the handset’s rear (presumably where the 2330mAh battery is located), this handset becomes noticeably warm following just five minutes of use, becoming uncomfortable to hold around 20 minutes into continued use. As well as becoming uncomfortable to hold, if required to make or receive call, this excess heat quickly transfers to your ear, making for an extremely unpleasant user experience. 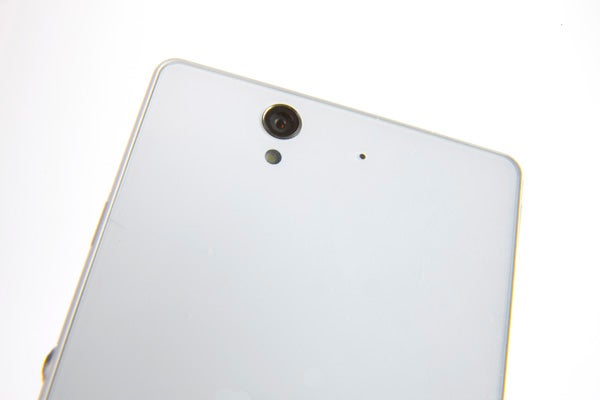 Once again featuring slight enhancements of the already strong Android Jelly Bean base, the Sony Xperia Z is brimmed with simple, user appeasing features that make creating and syncing contacts a breeze.

Allowing you to sync contacts with the likes of Gmail and Facebook, the contacts list quickly becomes filled with all manner of communication methods, as well as adding Facebook images to contacts for the added personal touch that brings the otherwise stoic list of names to life.

In terms of call quality, the Sony Xperia Z is a strong, albeit far from ground-breaking performer. Whilst calls are without excessive distortion and dropped calls were a non-existent concern, during our time we the device at least, we still felt slightly distanced from those we were talking to.

In reducing excessive background noise, the Sony Xperia Z allows you to focus on the voice of the person you are talking to. However, in doing this it gives an almost tunnelling effect to the audio, with the hollow sounds feeling slightly distant and without much substance.
On the browser front and the device is classic Android fodder with Google’s Chrome browser running the show, although alternatives can be downloaded via the Google Play Store.

Brimmed with handy, easy to use features, the Sony Xperia Z browser, is beautifully simple to use although, like when crafting messages, the handset’s text input methods are lacking slightly in intuitive options. Missing a dedicated ‘.com’ button, the handset’s keyboards forces unnecessarily laborious URL entry, an issue that although slightly irritating at first quickly becomes increasingly annoying. 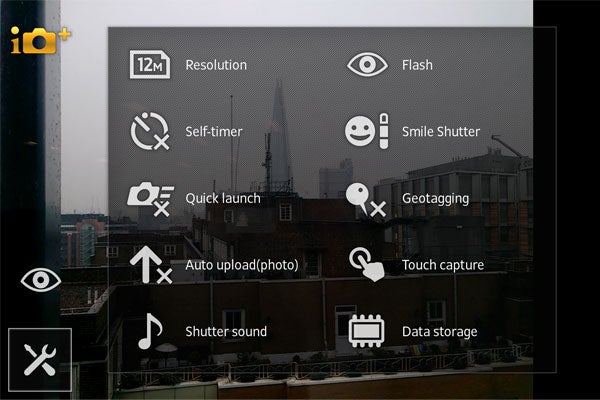 Kicking the smartphone camera scene into a higher gear, the Sony Xperia Z is one of the first devices to come boasting a 13-megapixel sensor, and, what’s more, one that is capable of producing largely impressive shots in all manner of shooting conditions.

Although the Sony Xperia Z camera can, at times, be a little slow to kick into action, images produced are, for the large part relatively impressive. That said, in settings of poor, middling lighting, the handset can quickly become unstuck, failing to swiftly and accurately meter the light sources to produce well balanced images. Instead, whilst the flash works well in indoor environments, shooting outside in dull, shaded conditions, pictures can frequently be downcast and lacking any form of detail or clarity. 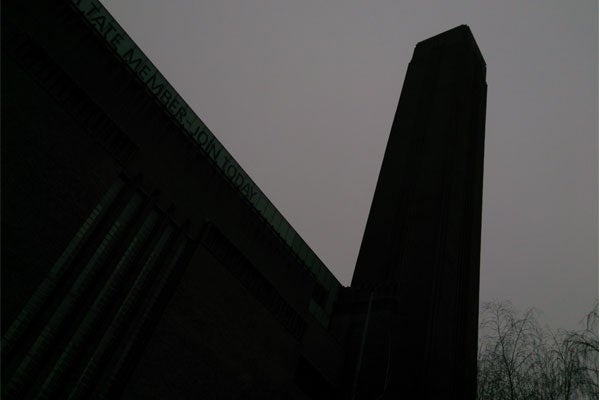 The overall impressive nature of the Sony Xperia Z, however, is highlighted when shooting in areas of good light. Testament to the snapper’s prowess, a number of manufacturers have acquired the same camera optics for use in their own high-end handset, including the likes of Huawei for the newly unveiled Huawei Ascend P2.

An area of shooting where the Sony Xperia Z camera produces surprisingly strong results, is when utilising the snapper’s digital zoom capabilities. Although usually a sure fire way to secure yourself terrible images of blocked pixelisation, on the Z, the zoom is surprisingly inoffensive. Although still some way off the benefits of an optical zoom, the digital offering allowed us to narrow in on targeted subject matter with only minor degrading of the end results. 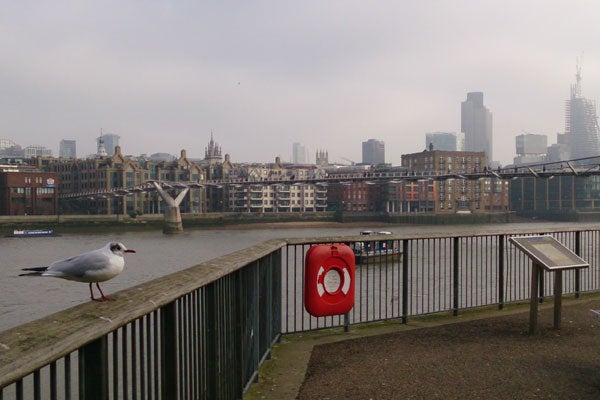 Playing host to a raft of additional, performance enhancing features, the Sony Xperia Z benefits from the likes of ‘smile shutter’, ‘quick launch’ and a bevy of effects and filters. Although these do not improve the image quality of captured images in any way, they are a welcome addition that provides a pleasing selection of options for fussy users.

With the Xperia Z capable of capturing 1080p Full HD videos, the handset further enhances its camera credentials by allowing users to take stills shots whilst recording video. Although these mid-recording shots are limited to 1-megapixel, in practise the results are not without merit and offering a welcome addition to the handset’s features list. 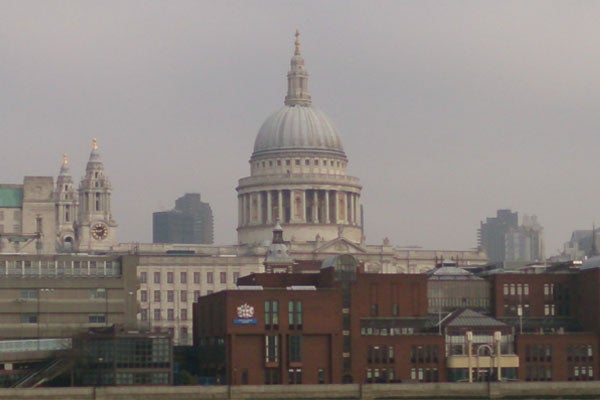