The Sony Xperia XZ2 Compact runs Android 8.1 with Sony’s custom interface. You might expect Sony to stick quite closely to standard Android, but its interface looks more serious.

There’s no vertical scrolling apps menu as seen in vanilla Android. With Sony’s variant there are pages that you flick through left-to-right, just like Android did back in 2015.

Few phone makers stick to their guns quite like Sony – few that stick around, anyway. Personally, I’m not a huge fan of a paginated apps menu, but there’s nothing intrinsically wrong with this style. Google used it for years; Apple still does, more-or-less. 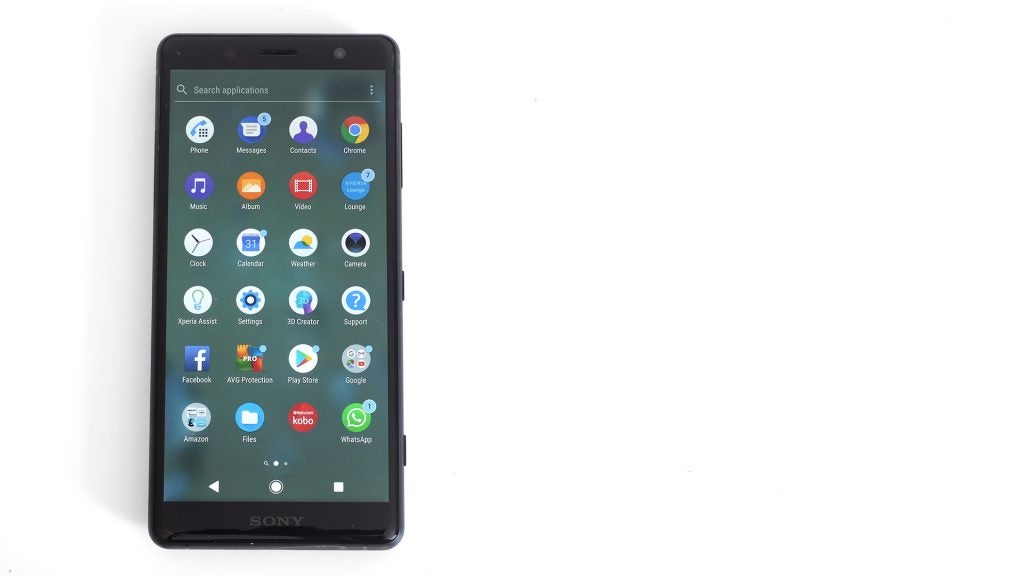 You can create folders on these app pages, though. Fitting all your favourite apps onto a single page should therefore be fairly easy.

A fair bit of customisation to the Sony Xperia XZ2 Compact’s interface is also possible. You can choose how tightly packed the homescreen icon grid is, alter screen transition animations and use themes. The latter change the background, often many of your icons, and even the appearance of the soft keys. 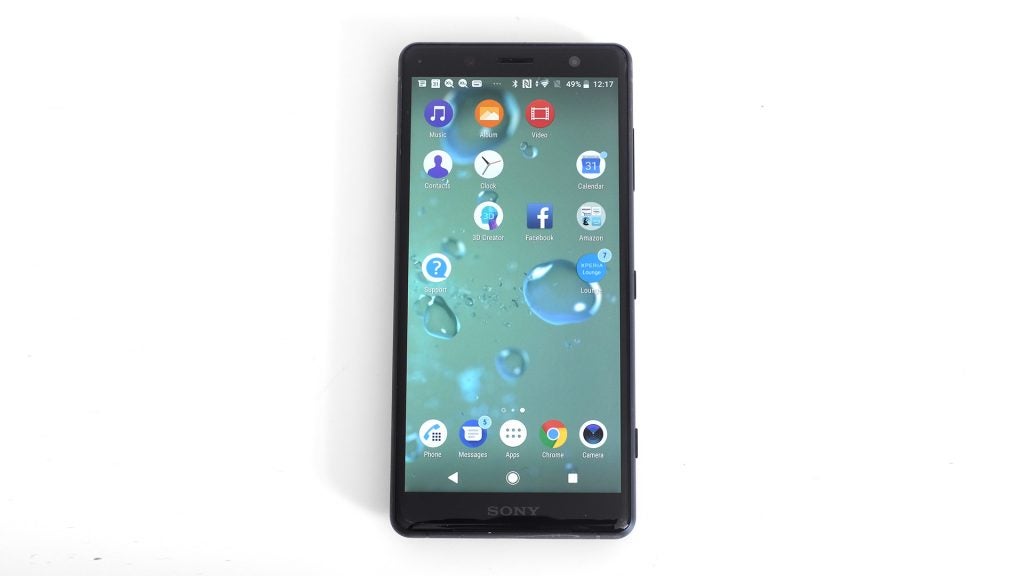 Sony also preinstalls a fistful of apps, not all of which are made by the company. There’s the Amazon suite, the AVG security app and Kobo books. Adding so many third-party apps seems cheeky when the Sony Xperia XZ2 Compact is a fairly expensive phone. But it seems silly to get upset over a few apps that you can easily disable, if not fully uninstall.

Sony adds its usual bunch of first-party media apps, with picks for video, music and photos. All are fine, if not a reason to buy a Sony Xperia XZ2 Compact.

The most fun Sony add-in is 3D Creator. It will also be the most useless app for some. 3D Creator uses the rear (or front) camera to let you 3D-scan objects, including a friend’s (or your) face. You slowly move the Sony Xperia XZ2 Compact around the object and the phone virtually sculpts it. 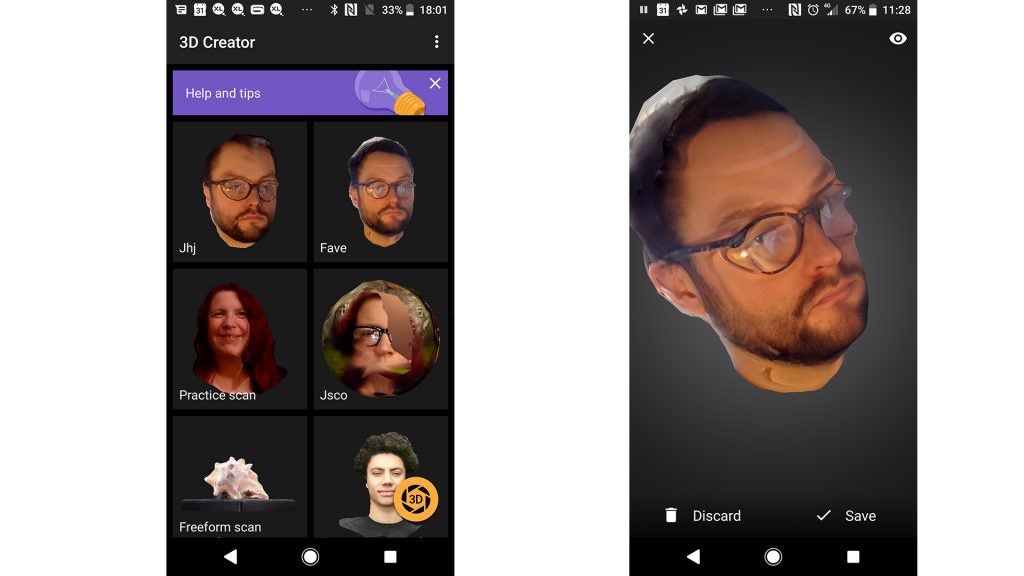 This uses an augmented reality technique where the phone can determine the shape and distance of an object by how it moves through the camera’s view. The only likely use for these models will be as a creepy live wallpaper for your Sony Xperia XZ2 Compact, which is possible using 3D Creator. However, you can also export your creations as 3D digital object files.

Again, 3D Creator isn’t a reason to buy a Sony Xperia XZ2 Compact, but anyone who does get this phone should give it a play.

The Sony Xperia XZ2 Compact’s general performance is great, which is obviously much more important. Apps load quickly, a shade faster than the Huawei P20 Pro in my A/B testing, and the interface feels smooth.

This performance is no surprise when you see the Sony Xperia XZ2 Compact’s specs. It has a Qualcomm Snapdragon 845 processor, currently only beaten by the iPhone X’s A11 Bionic chipset.

In Geekbench 4, the phone scores a mammoth 8436 points, or 2423 per core. At release, this is easily the most powerful small phone you can buy. As of April 2018, it’s one of the most powerful phones regardless of size.

Games such as Asphalt 8 run very well, and apps load quicker than a mid-range phone. However, you’d be justified in asking what all this power is for? 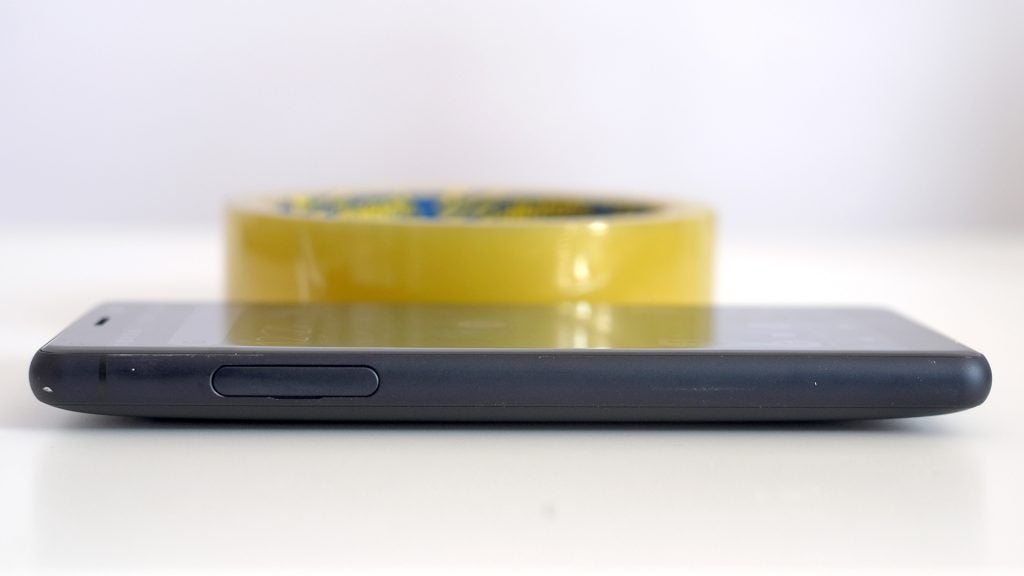 While games play at a good speed, a bigger screen would make them more enjoyable. There would be greater room for your fingers, and more space for the game’s visuals. The Sony Xperia XZ2 Compact offers a very small-screen gaming experience, in a literal and qualitative sense. It isn’t the best phone for the most engrossing games or involved apps.

That said, the speakers are decent for a phone of this size. There’s a driver towards the bottom of the Sony Xperia XZ2 Compact, and another above the screen. This setup delivers stereo audio. Sound quality is fair, although missing the lower-frequency weight of the best larger phones.

The Sony Xperia XZ2 Compact’s camera is similar to that of last year’s Xperia XZ1 Compact. There’s a 19-megapixel 1/2.3 sensor on the rear.

You get only the one camera, so you won’t be able to pull off background blur tricks as you can on other higher-end phones, and there’s no optical zoom either. However, there is a colour temperature sensor and a laser focus aid.

These are intended to make the Sony Xperia XZ2 Compact’s photos more accurate, and faster to focus and capture. 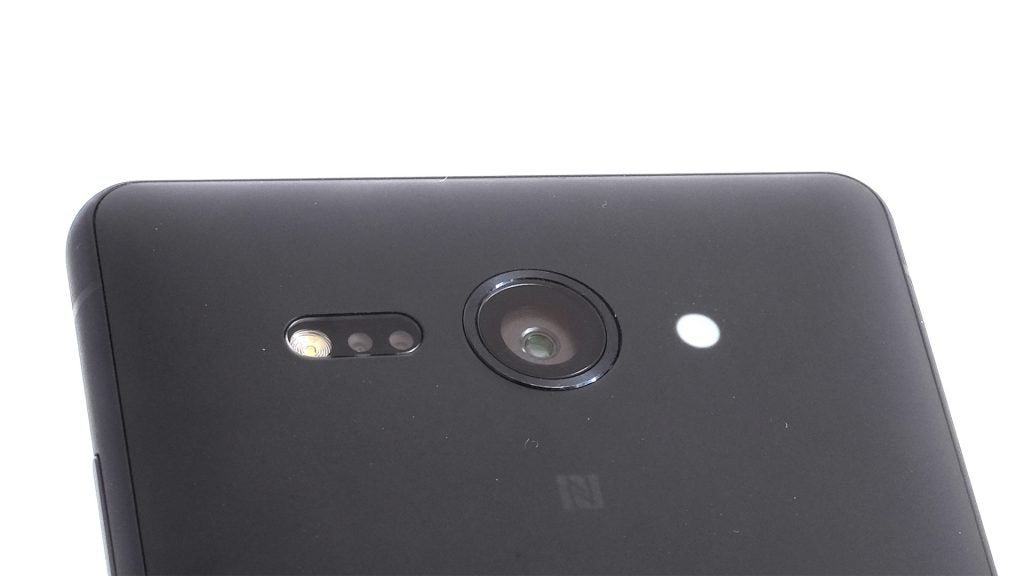 But this phone camera isn’t the fastest around. There’s a half-beat of shutter lag, and while it doesn’t spoil the experience entirely, it does highlight that additional tech is less important than nailing the basics.

In other areas, Sony has worked on these basics extensively, however. Older high-end Xperia phones had even higher-resolution sensors and quite ugly image-processing algorithms. While the Sony Xperia XZ2 Compact’s photos continue to look processed up-close, they don’t present the stressed, scratchy look of old.

Like the processor, this is the best camera you’ll find in a phone of this size. However, it’s a bit of a middle-weight in terms of performance among the top phones. Its detail capture is great, but low-light performance can’t compare with stabilised or larger sensor cameras such as the Pixel 2 and Samsung Galaxy S9.

The Pixel also offers better dynamic range optimisation and, despite all the improvements, Sony still doesn’t have the most tasteful or natural-looking image processing around. The lack of a zoom lens is another black mark, although you do have to wonder whether Sony could even have fit one in on the Sony Xperia XZ2 Compact. 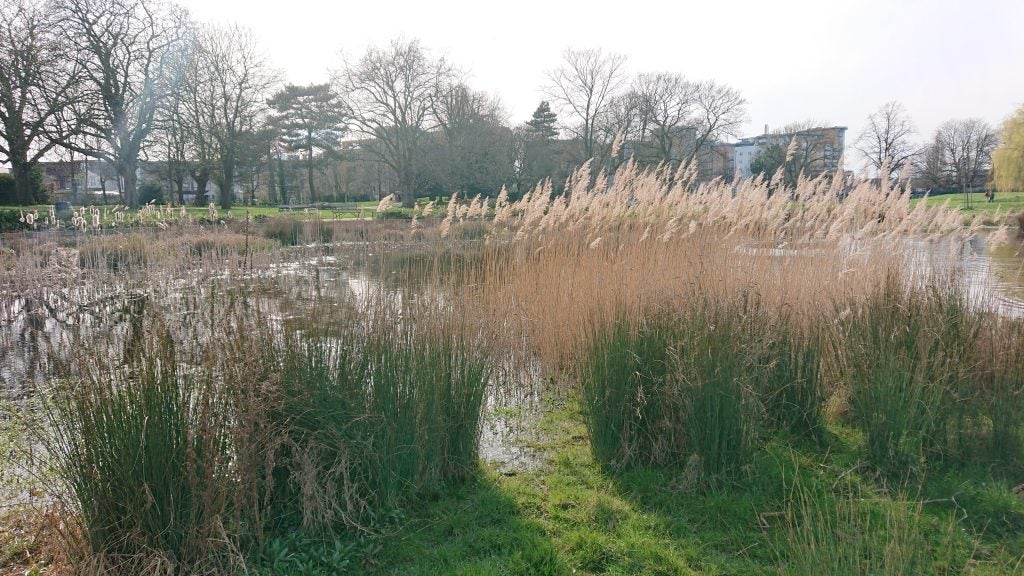 This shot is a little overexposed. The Huawei P20 Pro didn’t make the same mistake 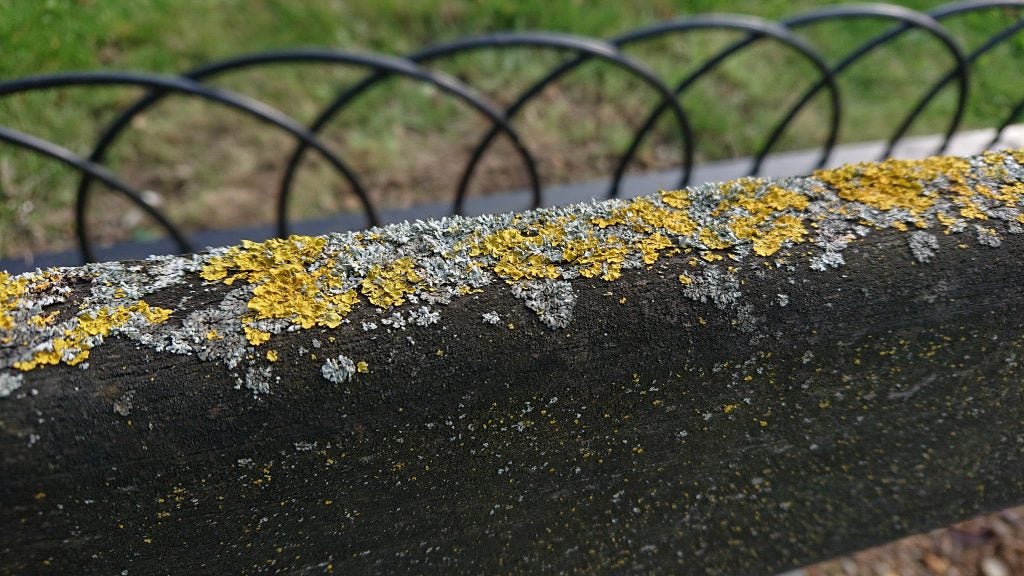 Bokeh isn’t mind-blowing, but the detail is good 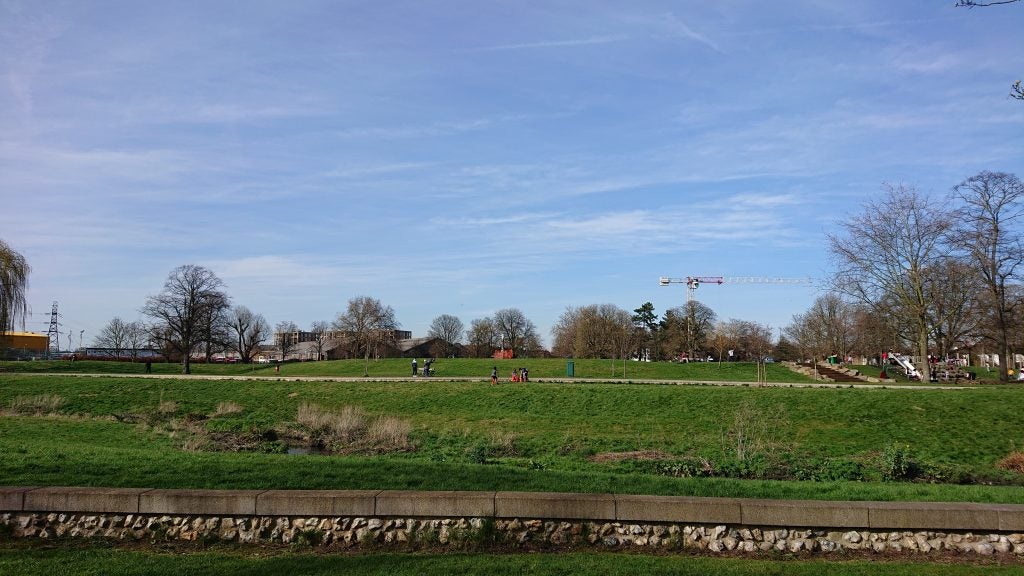 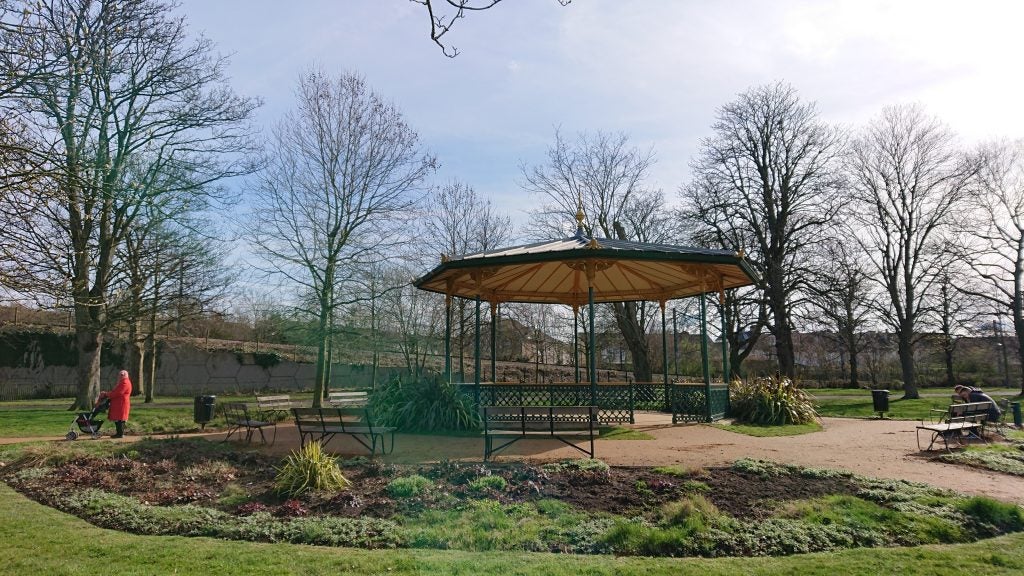 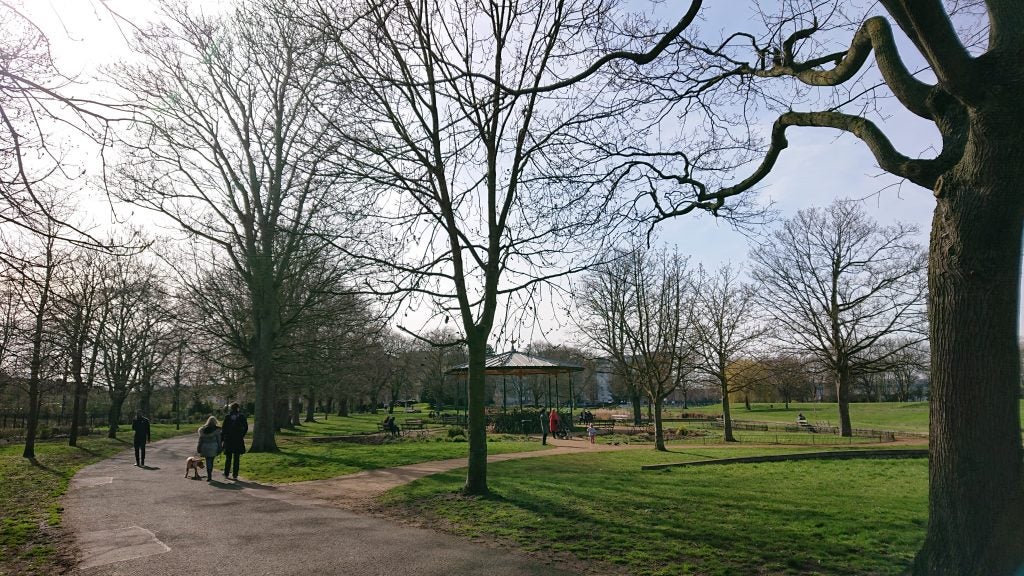 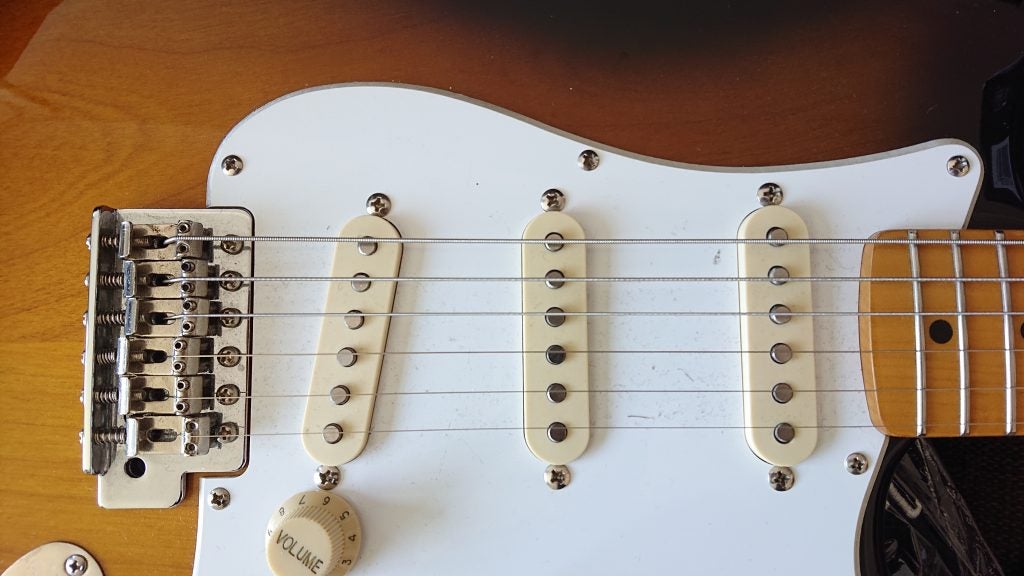 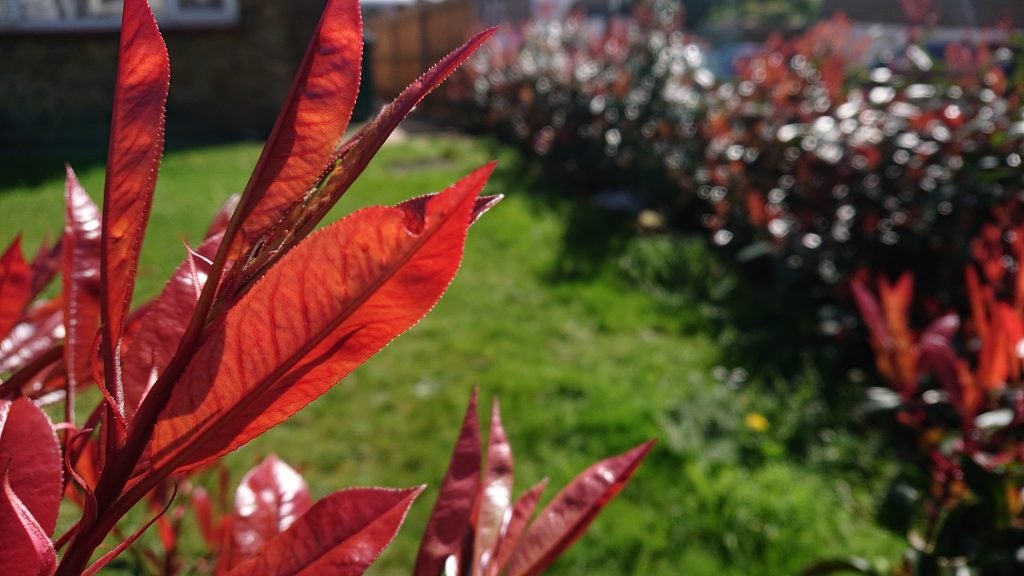 The Sony likes punchy colour, but it’s not comically oversaturated

If you’re after the very best phone camera money can buy, this probably isn’t it. However, it isn’t too far off. Most will be very happy with the Sony Xperia XZ2 Compact’s images, and the improvements made over the past two years are perhaps the most significant among the big phone-makers.

You can shoot video at up to 4K resolution with this device, although to achieve a professional, stabilised look you’ll want to use 1080p instead. It can take slow-mo clips at 960fps, too, but they look relatively low-res, and most videos at this speed are interminably boring.

The front camera is surprisingly pedestrian. Its sensor is only 5 megapixels in resolution. Selfies are wholly unremarkable, although decent in the 5-megapixel class. 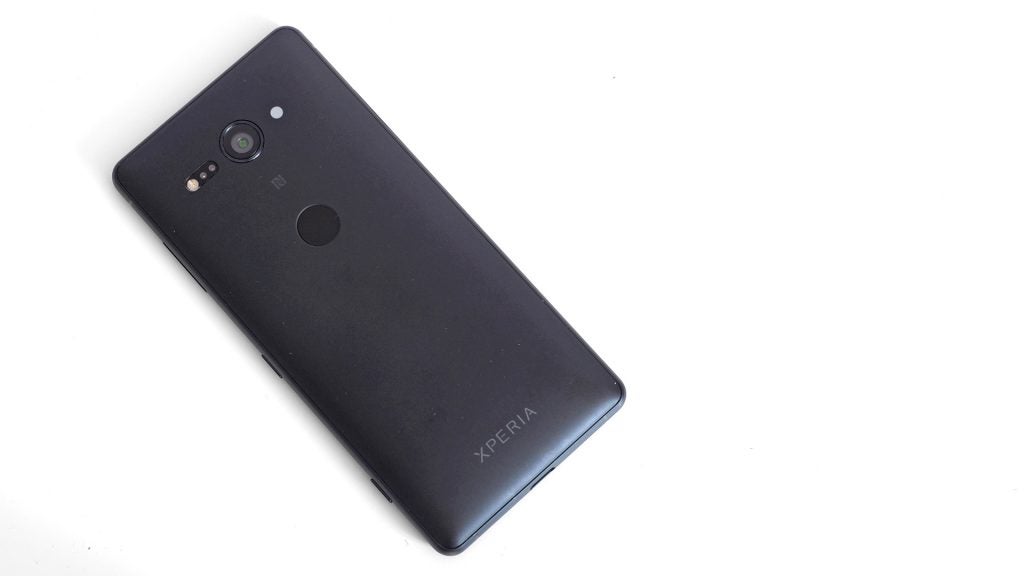 The Sony Xperia XZ2 Compact has a 2870mAh battery. That sounds pretty big for a phone with a relatively small screen.

Stamina is fine, but this isn’t a phone that will achieve two days of use off a single charge; or a huge ‘day two’ buffer if you can’t find your charger at bed time.

After a day consisting of a few hours of audio streaming, a good amount of WhatsApp use and a handful of photos snapped throughout the day, the Sony Xperia XZ2 Compact was left with about 25% on the gauge.

This isn’t bad, but neither is it noteworthy. 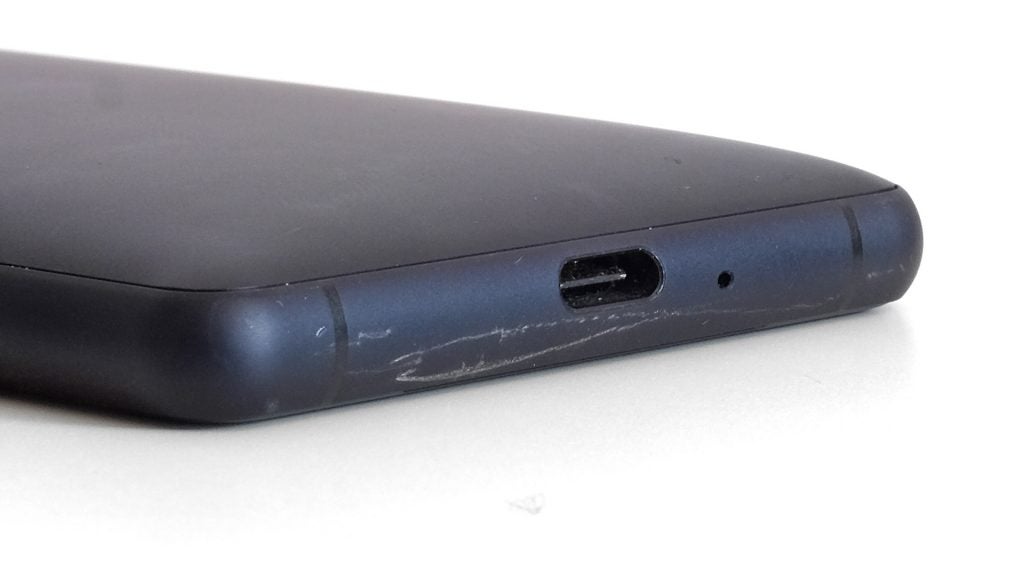 Sony has also been pretty stingy with regards to the charger it includes. While the phone apparently supports fast charging, you only get a 5V, 1.5A adapter in the box. Even one with 2A output isn’t a properly fast adapter.

There’s no wireless charging capability, either – a feature present in the Xperia XZ2.

Since I’m a person who tends to charge their phone overnight, every night, neither of these would put me off purchasing the XZ2 Compact. However, coming from using the Huawei P20 Pro, which gets to 80% charge in about 40 minutes, it’s hard to deny the appeal of a good fast charger. 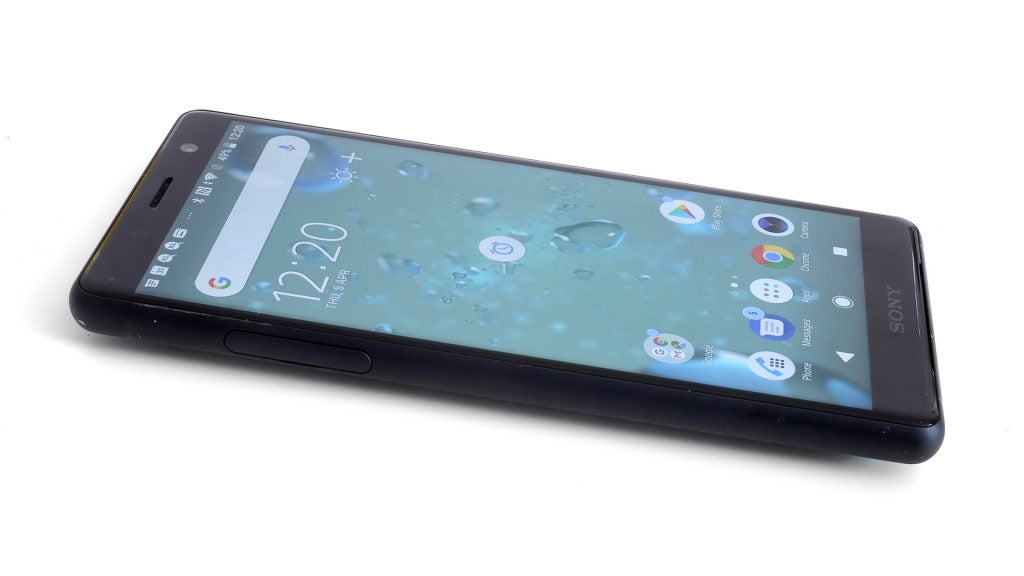 Like every Sony Compact-series phone before it, the Sony Xperia XZ2 Compact is a great device if you want a super-small phone and don’t mind splashing the cash for it. It certainly doesn’t scrimp on specs. A phone this small and powerful would seem a little bizarre if this wasn’t Sony’s sixth phone based on the same concept.

However, it’s difficult not to consider better-value rivals such as the Honor 9 and Moto G5S, with the trade-off only a slight increase in size. Especially when their metal and glass designs are a step above the Sony Xperia XZ2 Compact’s  polycarbonate frame.

The Sony Xperia XZ2 Compact only makes sense for big spenders who are after a small phone.