Camera tech is one area Sony has always failed to make a bang, despite being the company that makes most phones’ sensors. At first glance you’d be forgiven for thinking this remains true on the XZ2, which features a basic 19-megapixel rear camera with as 1/2.3-inch Exmor RS sensor.

The lack of a dual-lens system is forgivable. Other companies, chief amongst which is Google with its Pixel 2 line, have shown that it is possible to create great single-sensor smartphone cameras – and, in theory, Sony has loaded the XZ2 with cool extra features.

The most interesting of these are its improved 960fps slow-mo mode and the ability to capture video with 10-bit depth and BT.2020 colour. But, sadly, real-world testing shows that while definitely a step forward and more than good enough for most people, the camera is still a step behind other 2018 flagship cameras such as the Galaxy S9.

The single 19-megapixel sensor takes good enough photos for sharing on social media in regular light. Viewed on the small screen the shots offer decent contrast and aren’t overprocessed. The addition of a dedicated physical capture button on the phone’s side is also a nice touch that makes it easy to shoot photos, even when it’s raining.

But low-light performance isn’t anywhere near as good as the Pixel 2 or Galaxy S9. Photos taken in such condition are usable and look okay on the phone, but the moment you blow them up or view them on a laptop screen you can see artefacts and some areas where the camera’s autofocus has gone a little haywire. I can’t help but wish Sony had added OIS or used a lens with a better aperture. If implemented correctly, both factors could have seriously boosted camera performance.

The single sensor also affects the camera’s ability to create the fake bokeh effect. There’s a dedicated app that digitally tries to recreate the effect – where the foreground subject is in focus while the background is blurred out – but the results are ‘mixed’ at best. Enlarged images can look blurred and the general quality isn’t as good as that achieved with competing flagships.

You can see a selection of photos taken on the XZ2 below. 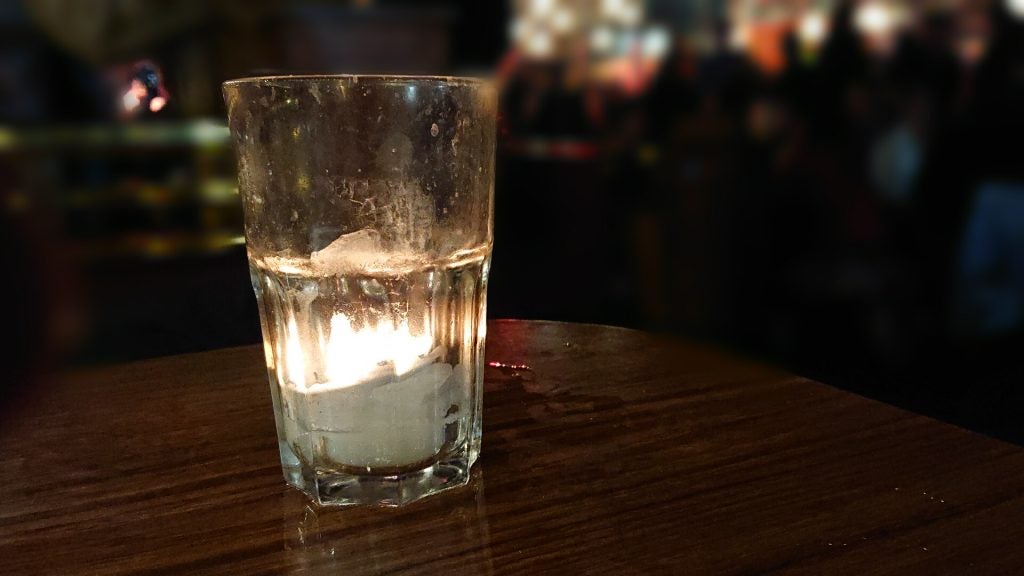 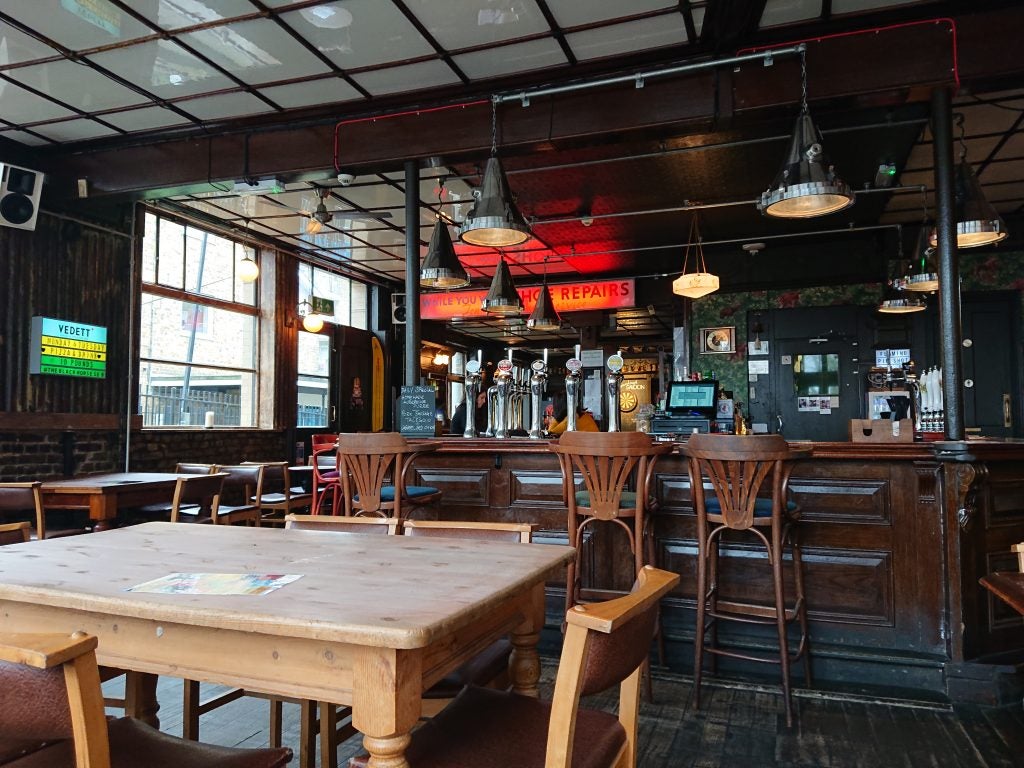 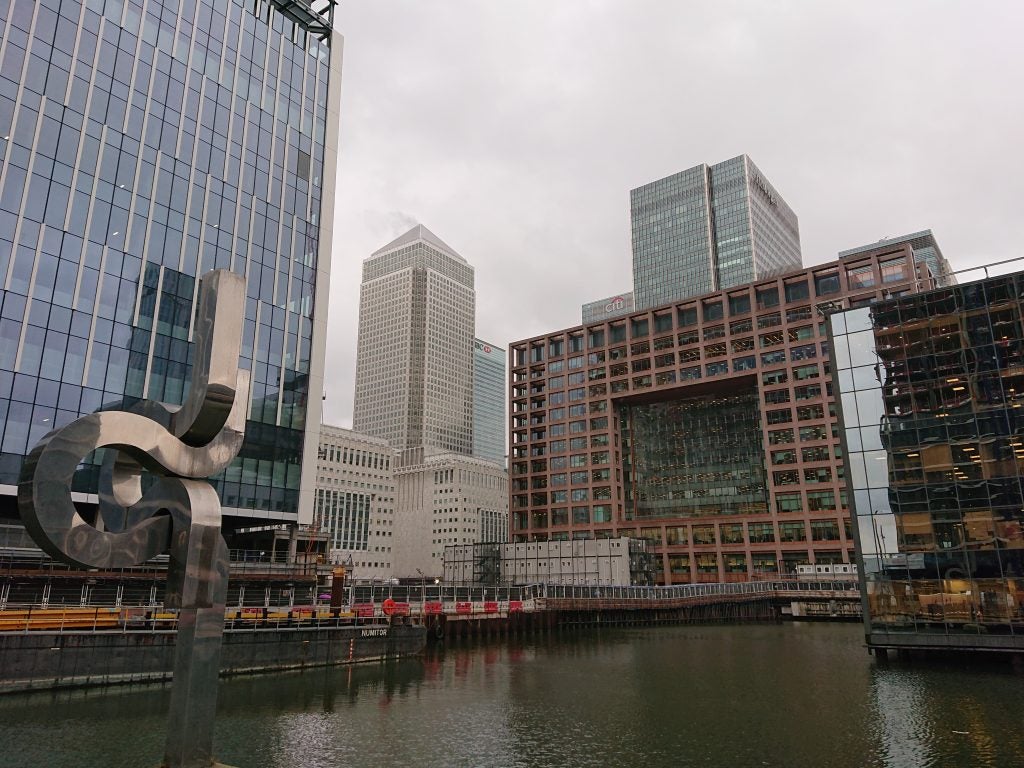 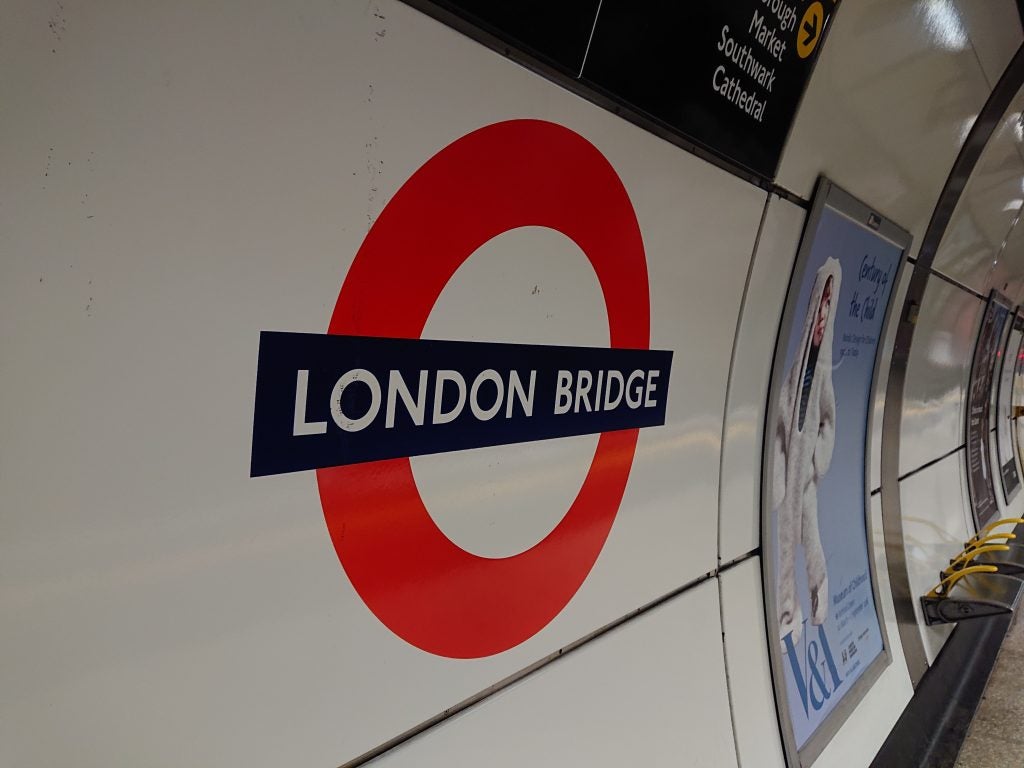 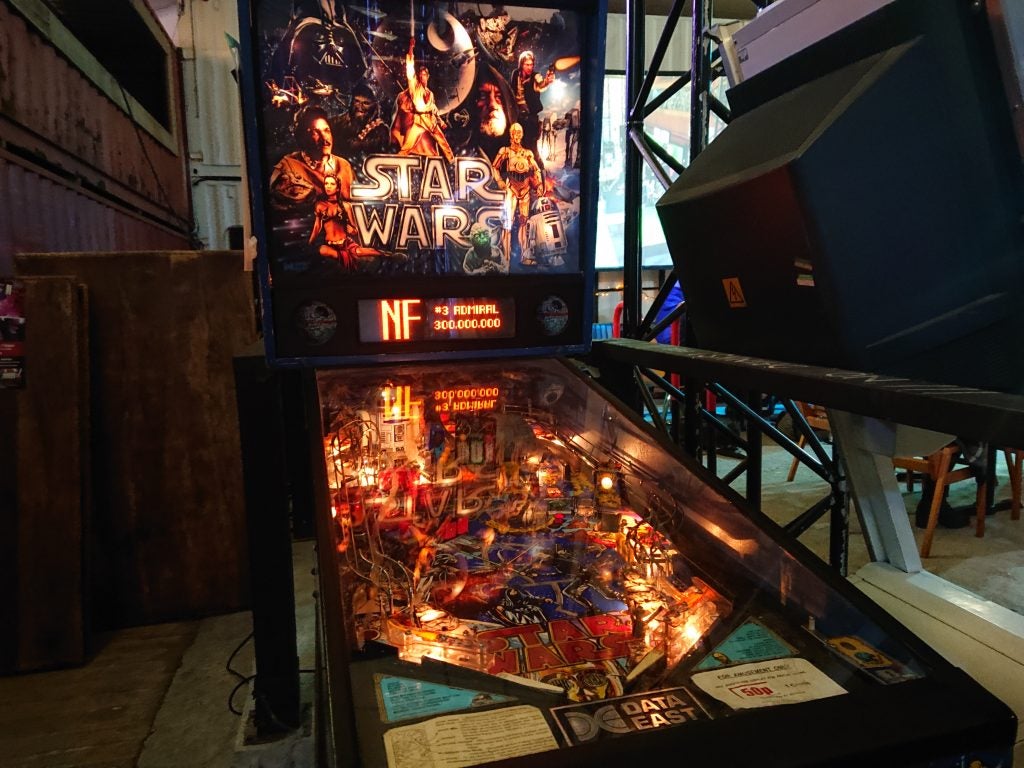 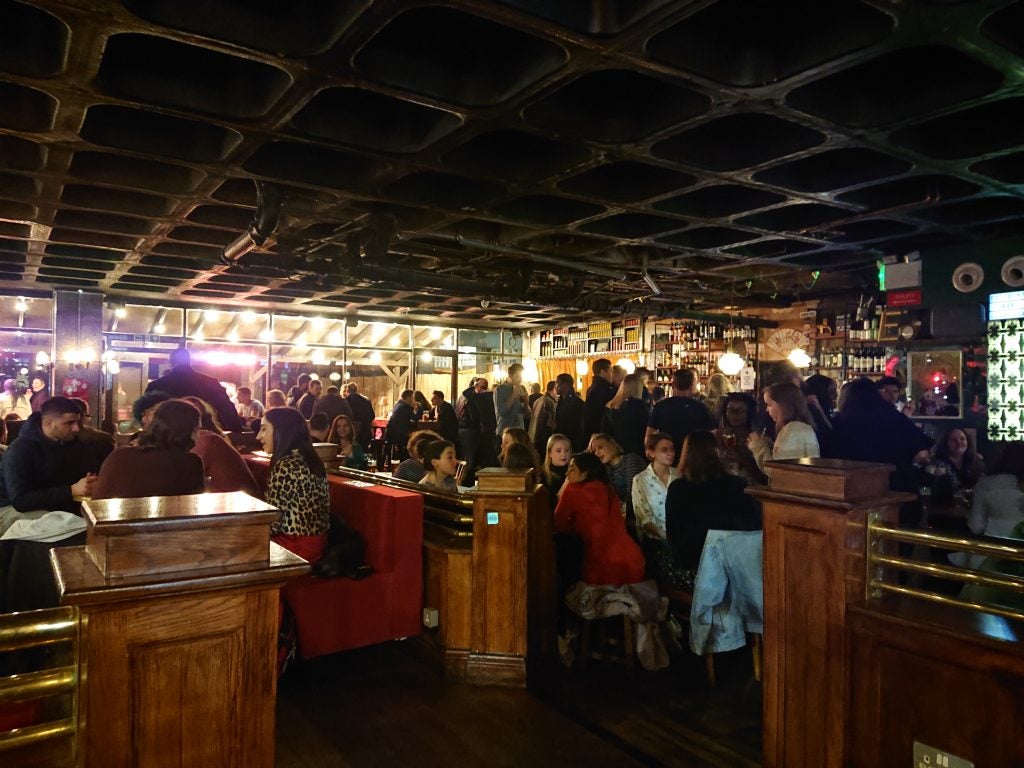 Video capturing is good and the addition of a 4K HDR recording option is great, although I had some issues with the XZ2’s super-slow-motion mode. The system works the same way it did on past Xperia flagships, letting you capture video at a staggering 960fps. But unlike past Xperia handsets, you can now shoot at that speed in 1080p, which is a big step up on the previous 720p cap.

The issue is that you can capture only three seconds of super-slow-mo at any one time. This coupled with a slightly slow to react shutter button makes capturing the right bit in slo-mo fairly tricky. Footage captured is also prone to shaking, if you don’t use a tripod.

Previous
Software and performance Review Next
Battery and conclusion Review