The Sony Xperia XZ purports to have a brand-new camera, but at its core it’s very similar to what we got in the Xperia Z5. There’s a non-stabilised 23-megapixel sensor on the back with a wide 24mm f/2 lens and flash.

This sounds impressive, but top Xperia phones have often proved disappointing, not remotely able to make full use of their resolution, even though they have very large (for a phone) 1/2.3-inch sensors. The XZ’s performance is much the same this year, with the main new feature tangentially related to the quality of shots when you look at them up close. 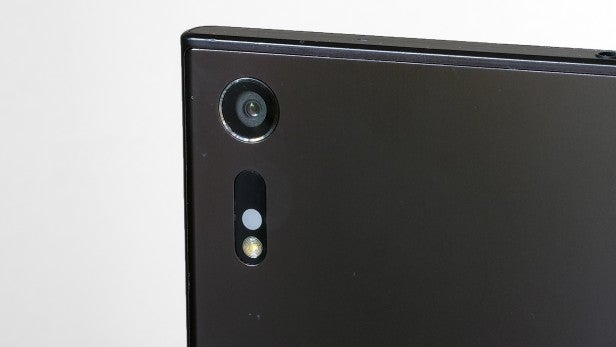 The Xperia XZ’s new feature is a little bonus sensor on the back that helps the camera judge the correct white balance to use for any scene. Saying this “tangentially” influences images may sound mean, or wrong, but like laser focusing, this sensor is a camera aid, not a fundamental improvement of the core image-capture hardware itself.

Before we look at whether these aids help at all, let’s deal with image quality.

Zoomed out, the Sony Xperia XZ’s images can look great. It uses a high-end sensor, after all.

It’s when you zoom in that you see how poorly the processing treats the raw image data. Photos appear over-sharpened, making details look ugly and stressed, while the other arm of the ministry of image processing tends to flatten out surfaces such as grassy lawns into a mush.

I find this to be easily the worst approach to image processing taken by any of today’s £500-plus phones.

Here are some photos I took using the Xperia XZ: 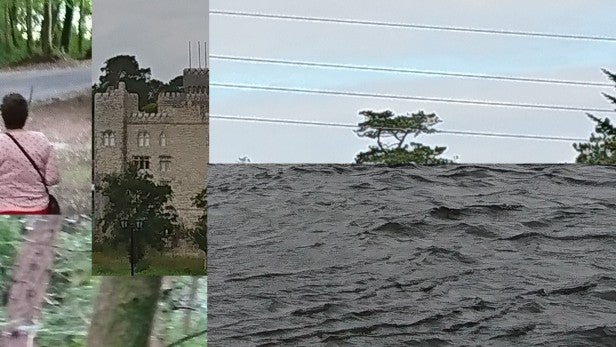 Here are some crops from the images below. The white borders around the powerlines show the Xperia XZ’s tendency to over-sharpen images 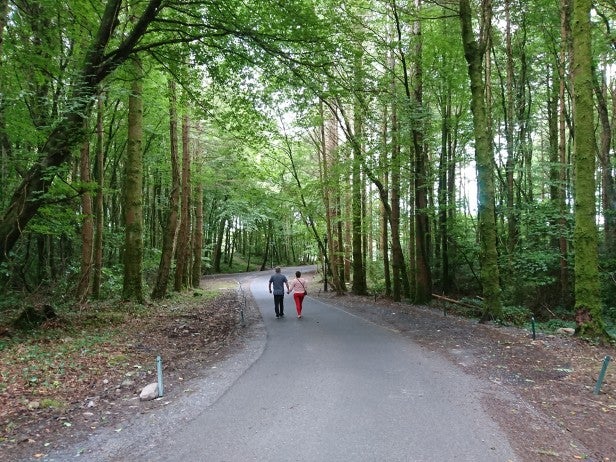 One of our better Xperia XZ sample shots, with perfectly fine exposure and colour. It looks scrappier down at pixel level than the best, though 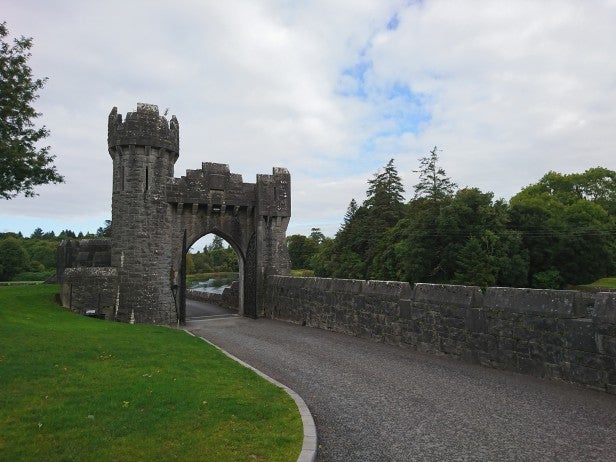 This shot is fine. All it took was a bit of blue in the sky 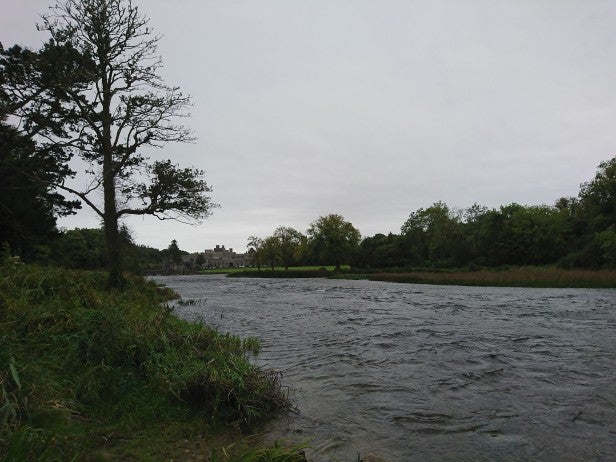 Muted exposure makes the day look grimmer than it was, and the Xperia XZ has seriously oversharpened the water detail 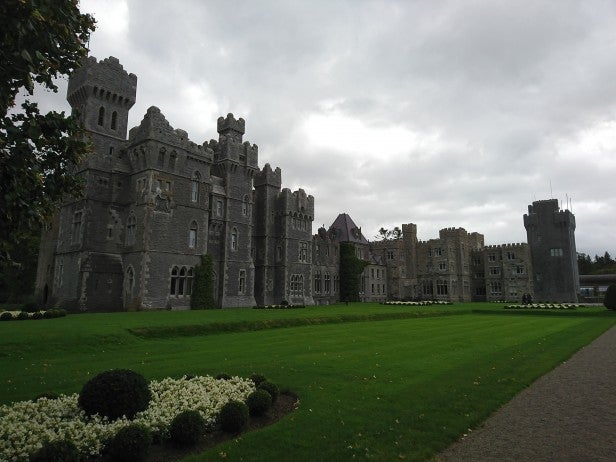 The mix of partially overexposed sky and dull-looking castle here is disappointing from such a high-end phone. More software smarts are needed 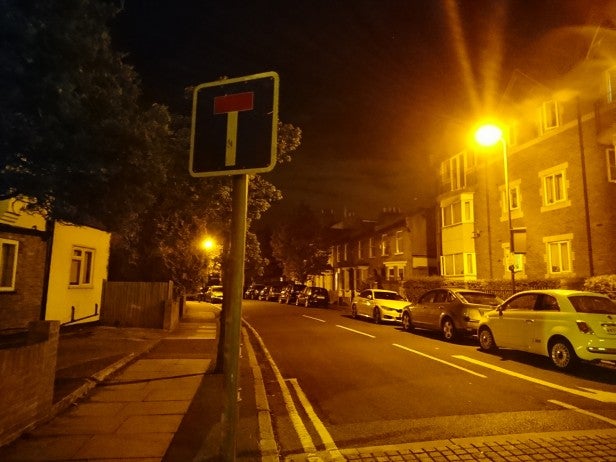 This night shot looks fine zoomed out, but lacks the detail of those from a good camera with OIS 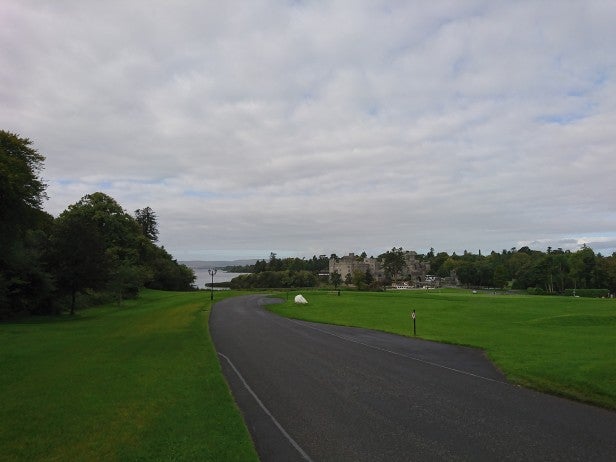 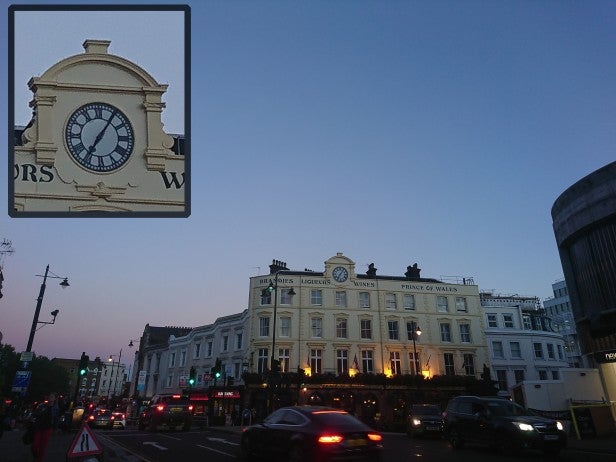 A 23-megapixel sensor can render loads of detail, but it’s a bit fizzy here 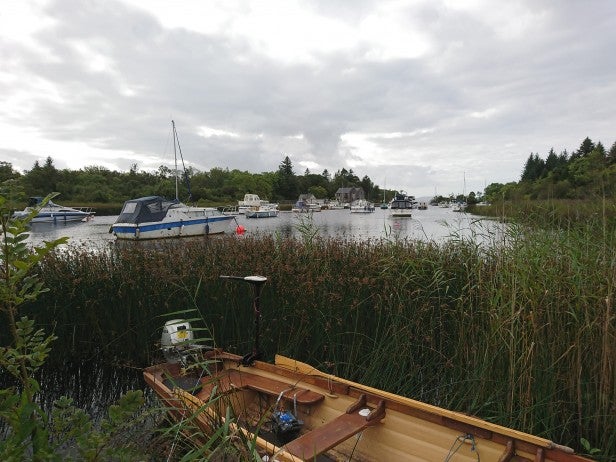 Looking at these photos in this small format, you’ll notice the Sony Xperia XZ has much poorer dynamic-range management than the Samsung Galaxy S7 or LG G5. These days most phones apply significant dynamic-range tweaks even if you’re not using an HDR mode. I’m disappointed at how easy it is to take shots with the XZ that are simultaneously dull-looking and overexposed in some areas.

Sony makes many of the best mobile phone camera sensors, but whoever handles image processing of the phone doesn’t seem to be very good at it, frankly.

You can avoid the crispiness of the Sony Xperia XZ’s shots by sticking to the default resolution of 8 megapixels (rather than the full 23), but there’s a good chance you’re considering this phone because of its fancy camera.

The Xperia XZ also lacks optical image stabilisation, which I still consider a prerequisite for a night-shooting experience worth paying top price for. Low-light photo quality is passable, but much worse than from the Samsung Galaxy S7, and the Galaxy S6 too. 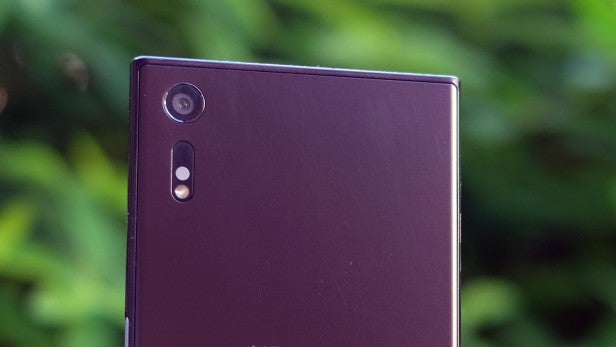 It’s not all down to the hardware either. The Xperia XZ’s lens goes very soft at the edges, devolving detail into mush, which is disappointing when most high-end phones are pretty sharp edge-to-edge. This may be down to it being trickier to make a phone-scale lens to fit a 1/2.3-inch sensor, the same size as in some small compact cameras. It’s also a wider lens than most, at 24mm.

There are a lot of issues with the Xperia XZ camera, but among the most disappointing is how little the “bonus” features seem to add to the mix. I’m talking about the new white-balance sensor and the laser autofocus.

The white-balance sensor’s task is to make sure colours look right, rather than being knocked off base by skewed lighting. It doesn’t always work very well, often causing inconsistent tone, with overly yellowy photos indoors, and purplish trees when shooting outdoors. This “purple forest” effect is one I’ve noticed in previous Xperias too. It’s just another way your photos can end up looking unnatural. 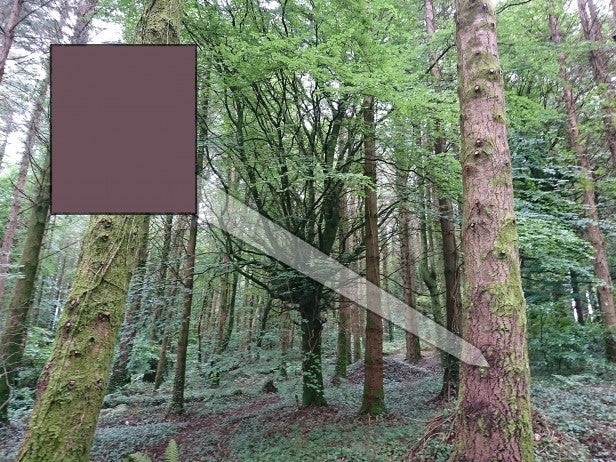 As you can tell, I’m not a big fan of this camera. A few times zooming into a picture on the phone screen has made me wince, and that’s a rarity. Even much lower-end cameras like the Moto G4’s produce more pleasant-looking shots at pixel level. 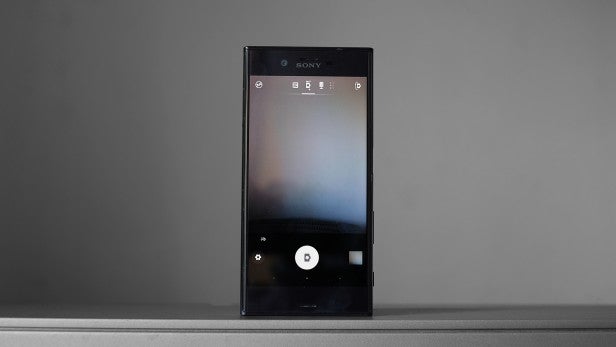 The Sony Xperia XZ’s camera app is perfectly fine if you’re a pure point-and-shoot fan. However, it too could do with an overhaul. It’s nowhere near quick or simple enough to switch modes and change settings – something most rivals have improved a lot in the last year or so.

Even the once-fun part of the Sony camera experience – augmented reality – feels a bit stale now, especially as it makes the app stumble under the pressure. Sony has added “Style Portraits” that fiddle with your face, but apps like Snapchat do it better. The camera app has lost whatever edge it once had.

The camera around the front fares a lot better, with a 13-megapixel sensor, f/2 lens and processing that doesn’t seem quite so keen to sharpen details to the extent that they could take your eye out. As with the front camera, there’s a good chunk of shutter lag to contend with, though.