The Sony Xperia XZ has a 2,900mAh battery – a fair if not remarkable size for a phone like this. Like almost all phones these days, you can’t access the battery; it’s firmly locked in there.

An hour of Netflix streaming over Wi-Fi snips 12% off the battery. 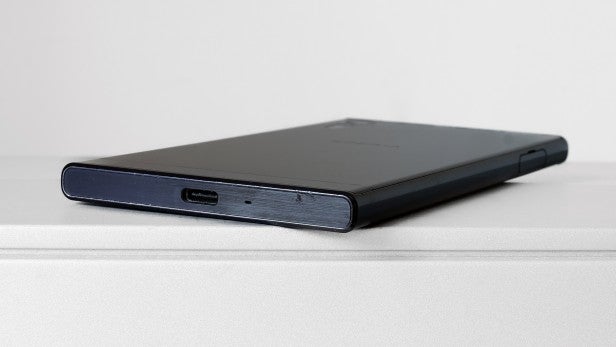 The video figure is pretty solid, suggesting the screen is quite efficient, but otherwise the Sony Xperia XZ is a decent but ultimately standard performer. It doesn’t last quite as long as the Samsung Galaxy S7/S7 Edge or the iPhone Plus models.

My usage of a phone is a little more than some, as I stream a lot of music and podcasts, and I found it’s fairly easy to drain down in a day, but not to an extent that become annoying. It’s a standard everyday-charge device.

However, it’s far from the slightly dodgy performance we had to put up with last year, when phones actually tended to last less long than before. You just won’t get two days between charges unless you don’t use the phone much and turn on one of the battery-saving modes.

There are two of these. Stamina mode is probably the only one you want to use. It switches off features such as background data, and there are three levels of intensity to it that alter how much the CPU is throttled. 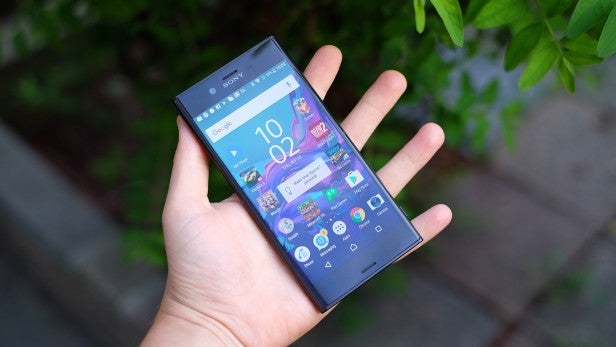 You could use this mode all the time if you like, although Sony turns it off as standard.

The second mode, Ultra Stamina, changes the phone more drastically, turning it into a feature phone that only has access to basic functions like the dialler, music player and camera. It turns off mobile data and Wi-Fi completely.

This might be a good mode to use when you’re on holiday if you want to avoid the temptation of looking at Facebook or Twitter whenever you’re in range of a Wi-Fi network. I can’t imagine anyone using it 24/7, though. You might as well buy a much, much cheaper phone if that’s what you’re after. 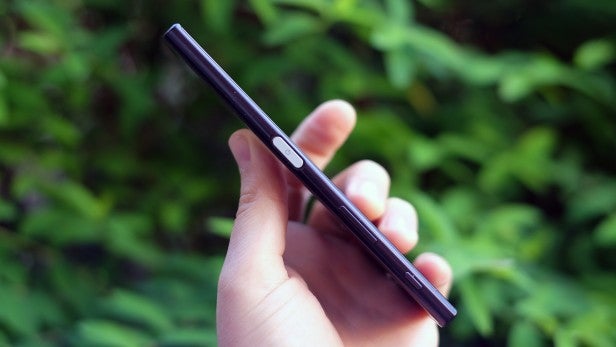 The Sony Xperia XZ’s speaker driver arrangement is great, using one above the screen and one below.

This gets you a good stereo effect when the phone is held in front of your face, and means you need to actively try to block the speakers. Perfect. 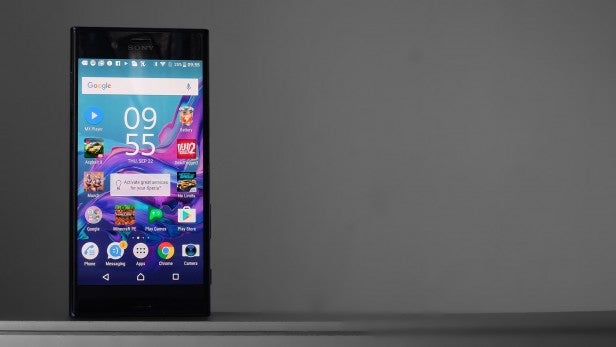 Sound quality is disappointing, though. The main issue is that the Sony Xperia XZ just isn’t that loud, struggling to be heard when left to deal with the sound of cooking or a boiling kettle.

Despite having two speakers, the sound isn’t as full or thick as some that have a single driver, including the Samsung Galaxy S7 and iPhone 6S. 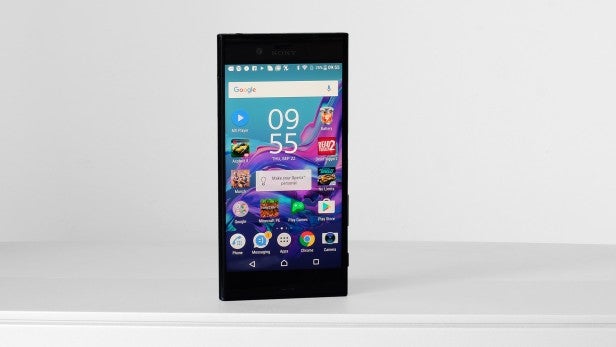 Should you buy the Sony Xperia XZ?

The Sony Xperia XZ is another example of Sony’s relative lack of dynamism compared to Samsung and LG. It’s a solid phone, but one without the sort of improvements that’d make you excited to spend £550, whether up front or as part of a two-year contract.

Its camera is the main disappointment. Where the Galaxy S7 family provides stunning image quality and the LG G5 a funky action camera to complement the very good standard one, the Xperia XZ’s camera delivers shots that look pedestrian, and even ugly at times.

Sony has made the Xperia XZ feel better to hold than its predecessors, but this is otherwise an unimaginative update that primarily upgrades basics such as the processor to ensure it feels like a phone of today, rather than 2015.

If you love Sony phones, I think you’ll be happy. But if you’re after the best top-end phone there is, this isn’t it.

A solid phone, but not the best choice at the price.