Sony’s 2017 MWC offerings are varied to say the least. Bad naming conventions aside – Xperia XA1 Ultra, seriously?! – there are a number of slightly niche products being unveiled.

One such device is this outstandingly huge handset, with a whopping 6-inch display and a 16-megapixel selfie snapper with optical image stabilisation (OIS).

Having used the Nexus 6 for eight months a few years ago, I know what it’s likes to hold a large phone – and the Xperia XA1 Ultra does nothing to change my opinion of them. Its slightly rounded design does make it comfortable to hold with both hands, but with only one it becomes completely unwieldy.

Related: All the news from MWC

Unlike the smaller Xperia XA1 that ships with a disappointing 720p panel, the 6-inch one featured here is 1080p and it looks pretty good.

Like every panel Sony chooses, it’s bright and colourful, with enough detail to please pixel-peepers. 1080p is a fine resolution at 6-inches, especially considering this isn’t a high-end flagship device.

It seems that Sony is trying to separate itself in the highly contested mid-range space by kitting out its phones with impressive cameras. On the rear of this device you have the very same sensor that impressed in the Xperia Z5 a couple of years back. It has a 23-megapixel 1/2.3-inch sensor, an f/2.0 aperture and phase-detection autofocus. My only issue with this camera is speed: it was slow with a high-end CPU, and I’m not convinced it’s going to be any different here.

The front-facing camera is even more interesting. The 16-megapixel sensor matches the Samsung Galaxy A5 and OnePlus 3T, but goes one step further by adding OIS and a front-facing flash. Optical image stabilisation should steady those late-night, slightly fuzzy, bar snaps – always a welcome bonus. 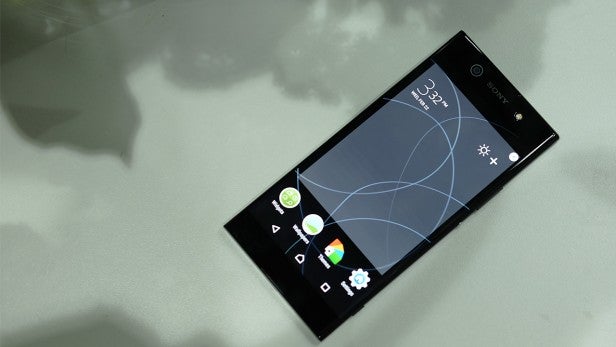 One particularly standout spec of the Xperia XA1 Ultra is the battery. I’d expect a hulking phone such as this to have a substantial battery, but this isn’t the case here, which is a big worry.

The 2700mAh unit is small, especially considering the generous screen, and I have serious concerns about how long this handset will last before you need to reach for a USB Type-C charge cable. A Sony rep claimed one day of juice, but I’ll have to put a review sample through its paces to really know.

Like the Xperia XZ, the Xperia XA1 Ultra ships with Android 7.0 Nougat. Sony’s skin has improved over the years and it’s one of the cleanest, although there are a lot of Sony’s own media apps installed. However, a nice touch is that Google Now sits on the left-most homescreen, as it does on Pixel and Nexus devices. Android’s split-screen multitasking is also present and works well on a screen of this size.

Keeping the phone chugging along is a MediaTek Helio P20 CPU and 4GB of RAM, which seems bizarre. It’s nice to have more RAM, but 4GB seems a little excessive on a mid-range phone. I’d have happily accepted 3GB with a bigger battery. There’s 32GB internal storage too, which can be expanded via the microSD card slot. 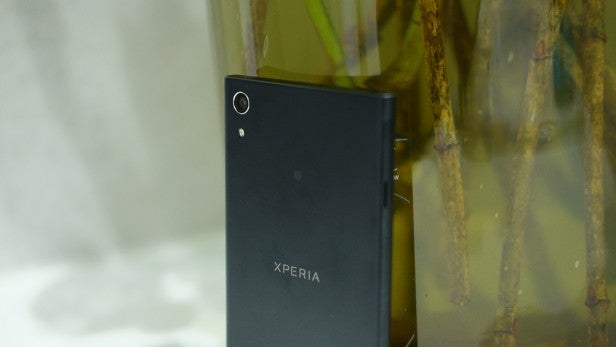 Sony should at least be given credit for trying something different, but this doesn’t feel like a phone that’s suited to many people. In fact, its market is probably very niche. Having a generous screen size is great, but some of the other specs are a little odd. The big question is: will that tiny battery really last the day? Unfortunately, I’m not convinced.