Aside from the slow camera, the XA1 does have a few other minor performance niggles. The first is that apps hang when you first open them, which is similar to the camera. Websites in the Chrome browser loaded pretty quickly with minimal lag, however – even on the ad-heavy TrustedReviews.

However, there was an occasion where the phone seized up to such an extent that even a 15-second press of the power button didn’t seem to do anything; the software and hardware seemingly completely disconnected for that period.

Experiencing such issues only a week into my time with the XA1 doesn’t fill me with confidence. Even under less extreme circumstances, I found switching apps could sometimes take several seconds, and the phone would be unresponsive during this time. 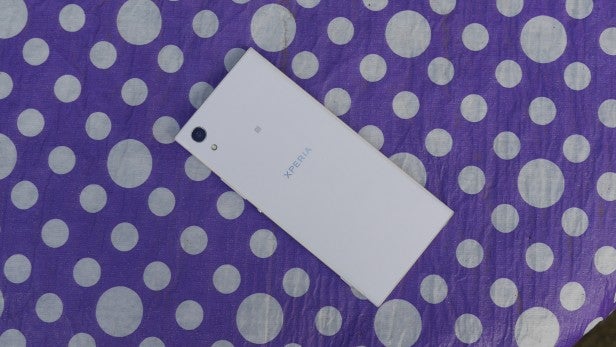 3GB of memory doesn’t appear to be sufficient for today’s apps, which means app switching can be quite a slow process.

In the benchmark tests the XA1 managed 59,274 in AnTuTu, which puts it a little way behind the Lenovo P2, but it’s more powerful than the Moto G5 by quite a margin. But power doesn’t count for much if there are software stability problems.

Wi-Fi, too, proved an issue. Not only was the XA1 slow to connect to networks, it often failed to pick the best network when I found myself in a location with multiple access points, such as a house with Wi-Fi extenders. The device was also very slow to realise that I’d walked away from a Wi-Fi network and didn’t disconnect for far too long.

The XA1 also had an annoying habit of disabling mobile data when connected to a Wi-Fi network, even if that network had no access. This is particularly irritating if, say, you walk past a Starbucks and get automatically connected to its free network but don’t sign in. The phone will complain it has no internet access but then proceeds to do nothing about it.

In terms of mobile data, the XA1 comes with Cat 6 LTE, which is faster than the Cat 4 radio found in the Moto G5. That makes it roughly double the speed of the G5 at a maximum of 300Mbps, and data has proven that having a higher-spec 4G radio also improves overall network stability.

The Xperia XA1’s 2300mAH battery is smaller than the 2800mAH pack of cells in the Moto G5. But with a lower-resolution screen, I didn’t experience any problems getting through a full day of streaming music and browsing the web on my commutes. Although, spending an entire out and about taking photos and checking maps, I did find myself reaching for the charger by about 8pm. 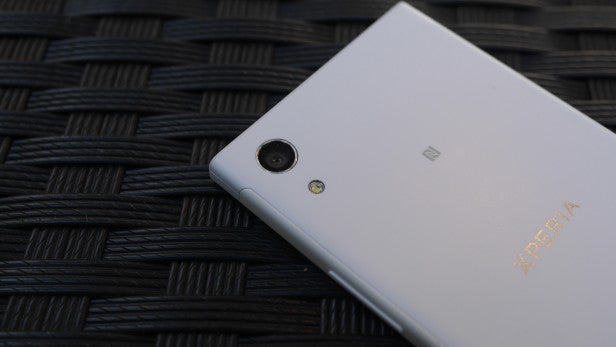 But you can plan ahead, and the Xperia’s Stamina Mode is very effective at cutting out background tasks and generally keeping things neat and tidy on the battery front. If you know you have a long day (or night) ahead of you, flick on Stamina Mode and you’ll be fine.

An hour of Netflix at half brightness consumed 10% of the battery, so expect 10 hours of non-stop streaming.

Should I buy the Sony Xperia XA1?

If having the best possible smartphone camera for the money is a priority, then the XA1 is a no-brainer. You’ll have to put up with a slightly fiddly manual camera mode and deal with the HDR-hating Auto mode – plus, be wary of its slow launch times. But if you can look past all that, there’s no better phone for the money.

For everybody else, there are too many drawbacks for this phone to receive a recommendation. The screen isn’t brilliant, processor and Wi-Fi performance is so-so, and the aforementioned camera niggles will be annoying for more casual point-and-shoot fans.

The XA1 has many positives, but it’s a few software updates from being a complete package.

A brilliant camera with a mediocre phone attached.