The Sony Xperia X Compact packs a very similar camera setup to the flagship Xperia XZ. There’s a non-stabilised 23-megapixel sensor on the back, with a wide 24mm f/2 lens and flash. It lacks the white-balance sensor added on the pricier model, however.

This sounds good on paper, but previous Xperia phones have often proved disappointing. They pushed you into using a lower resolution and then hampered the overall image when you tried to make full use of the big sensor. 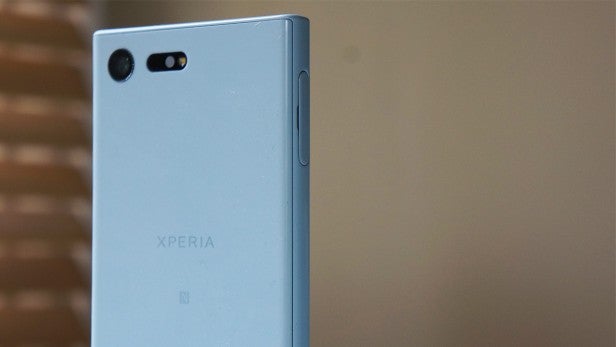 The X Compact’s performance is much the same. It isn’t a bad camera, especially if your primary use is sharing snaps on Instagram, but it’s a pain to use and it’s the only part of the phone that’s slow.

As with the Xperia XZ, the photos look good at full resolution. Exposure is mostly on point, and while colours don’t pop as much as on the iPhone 7 and there isn’t as much pure detail as from the Galaxy S7, they’re accurate and pleasant to look at.

Zoom in slightly, however, and things aren’t so good. Pictures look weirdly fake, with lots of sharpening and strange effects. I managed to get around this issue by taking pictures at 8 megapixels, but this defeats the point of having such a big sensor.

There’s no OIS (optical image stabilisation) here – which isn’t a significant omission at the price – but it does make low-light snaps simply “OK”. Noise is commonplace around detailing, lights blur and focusing is slow. There’s also a strange greenish banding that appears on a lot of night-time shots.

Video is shaky, too, no matter the resolution at which you shoot. Oh, and there’s no 4K video recording here. 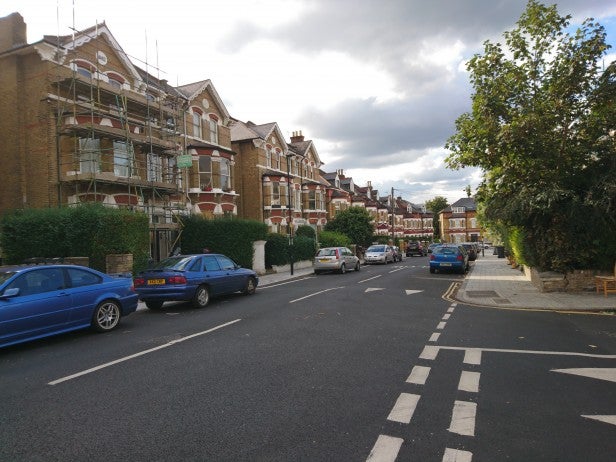 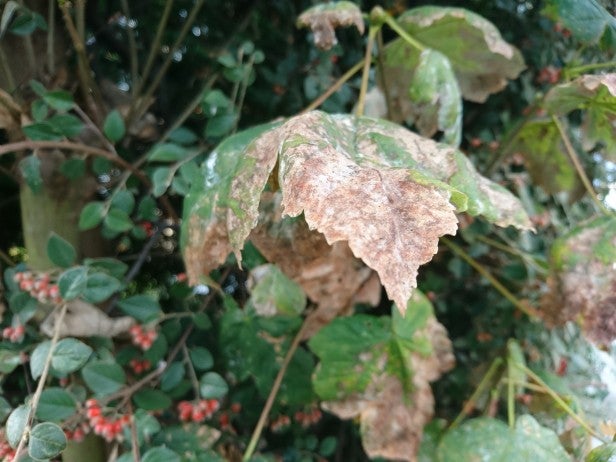 It’s possible to get a nice-looking bokeh effect, and there’s good detail here 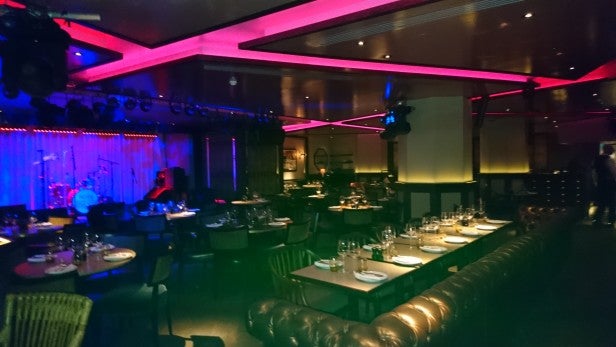 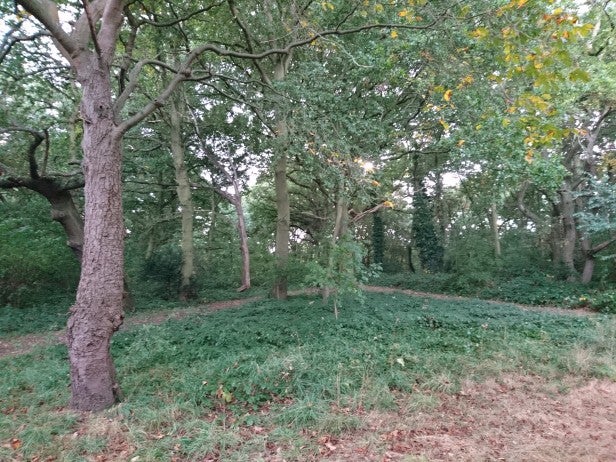 There’s a lack of detail here, with fuzziness around the leaves and a soft finish

The Sony Xperia XZ’s camera app is another reason that I’m not a fan of this camera. It will be familiar to Sony point-and-shoot fans, but it could do with a redesign. It feels tired compared to the app on a Samsung Galaxy Note 7 and it’s clunky too.

Switching modes and changing settings requires too many steps, and the once novel augmented-reality features are boring and grind things to a halt.

The selfie camera isn’t great, either. A 5-megapixel affair, it blurs out details and gives skin a strange shimmer.

The Sony Xperia X has a 2,700mAh battery – which might sound small, but for a phone of this size and with a screen of this resolution it performs admirably.

It will last for around 15 hours of looped locally stored video, and playing a graphically intense game for 30 minutes takes 7% off the battery, meaning it should last for around 4hrs 30mins of gaming.

An hour of Netflix streaming over Wi-Fi snips 9% off the battery, but switch to 3G/4G and that nearly doubles. Streaming from YouTube in 1080p results in a similar drop. 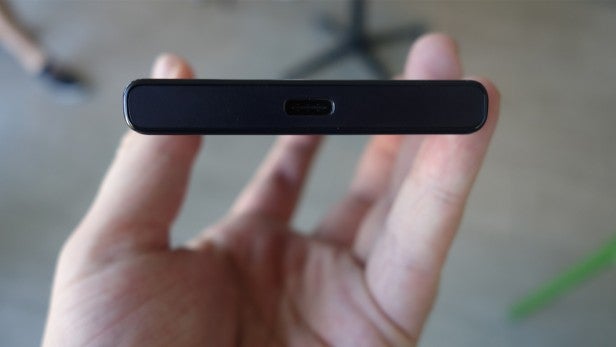 Charging is via the USB Type-C port

This is impressive, and I’ve managed to comfortably get through a day without having to reach for the charger. On a few occasions, the Xperia X Compact made it through to the end of a second work day.

The handset charges via a USB Type-C port, which is now pretty standard on Android phones, and offers support for Quick Charge too; note, however, that an adapter isn’t included in the box.

With a non-QC charger, the Xperia X Compact took 2hrs 7mins to recharge. With a QC-enabled charger this reduced to 1hr 10mins. It isn’t as quick a charger as the one supplied with the fantastic OnePlus 3, but it’s better than that of the iPhone 7.

Should I buy the Sony Xperia X Compact

The Sony Xperia X Compact is far from the worst Android phone I’ve used this year, even if it is one of the ugliest. If you want an Android phone with a display size smaller than 5 inches then it’s probably your only choice. Widen your horizons, however, and there are better choices out there.

This isn’t much of an upgrade over the Xperia Z5 Premium; in many ways, it’s worse – it isn’t a flagship-specced device in a more manageable size.

However, it isn’t a bad performer, and it certainly has the stamina to last – but the average camera and dodgy design really let it down. It isn’t cheap either, sitting above the OnePlus 3 and just under the iPhone SE.

Not quite as good as previous Sony Compact phones. It’s a passable mid-ranger, let down by an ugly design.