Each time Sony releases a “high-end” phone, much of its marketing surrounds the camera. I can hardly blame the company for this tact, especially when you consider the brand’s heritage in the space and the fact that it makes the camera sensors for many of its rivals.

But I’ve never really seen Sony deliver a truly great mobile phone camera. While there’s no doubt that the sensor has been a strong feature, the camera has always missed the mark with dodgy, slow software and some overly harsh post-production. 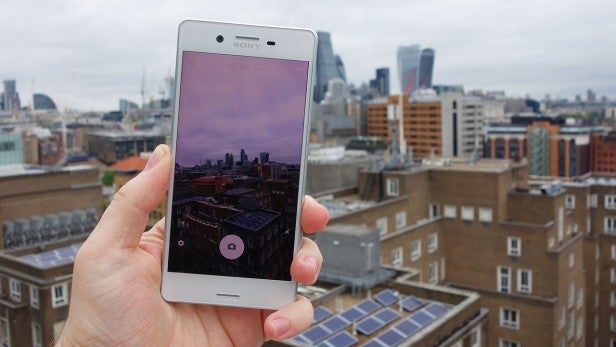 The rear-facing sensor packs in 23-megapixels, much more than its rivals, although it uses Sony’s Steady Shot software rather than optical image stabilisation. The sensor itself is slightly smaller than that on the Galaxy S7, and its f/2.0 aperture isn’t quite as wide as the f/1.7 in its rival.

Having that narrower aperture means it’s virtually impossible to get those lovely bokeh shots, where the foreground is in sharp focus and the background blurs out – something that really pushes the Galaxy S7 and LG G5 forward.

Pictures taken with the Xperia X do look good: colours are nicely represented and it doesn’t overexpose light sources in the way of the HTC 10, but its strong post-production overly sharpens images so they end up looking a little fake. 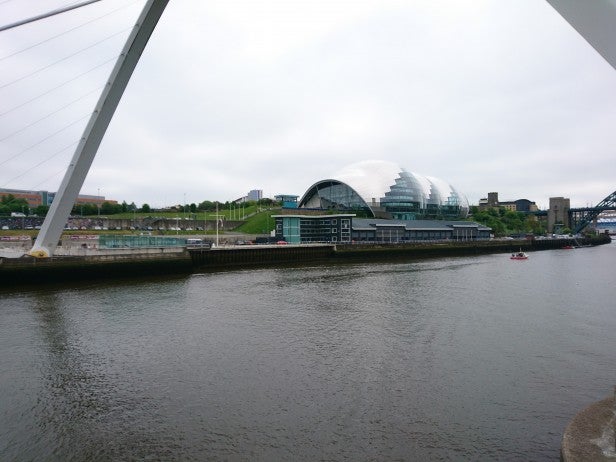 Pictures can look over-sharpened, leading to them looking a bit fake 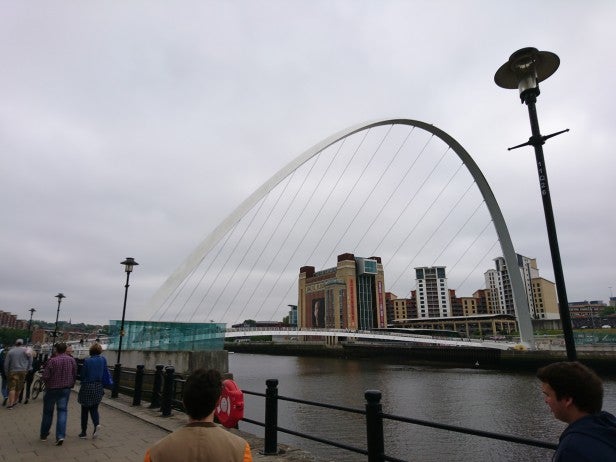 Yet detail is rich and colours are strong

Sony has talked up the auto-focus system here, something it calls Predictive Hybrid Autofocus. But again, it can’t compete with the competition. It jumps around too much, failing to maintain focus on the subject that I want it to focus upon, which means you’ll spend some time trying to compose your shot. It’s good at snapping fast-moving action – but realistically, it’s more important that it works for general use.

The lack of OIS is noticeable in low light, where pictures are bright and have enough detail, but the resulting image is often blurry or out of focus.

The issue with nighttime shots is that often you want to take them quickly – no-one wants to be standing around forever in a bar waiting for the picture – and this is where the Xperia X struggles. I was able to achieve decent results if I really put time into it, but that’s something I don’t have to do with competing phones. 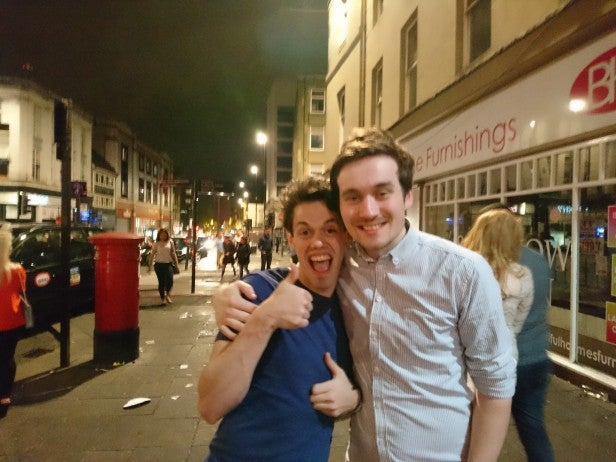 Low-light shots look bright, but a grainy finish is common

On the whole, it’s just an unreliable camera. Too many times when I opened it up I was presented with a black screen, or a camera error, or it just took an age to get going. This is frustrating for a device costing £459.

There’s no 4K recording either, even though the CPU supports it, so you’re limited to 1080p at either 30 or 60fps. This isn’t a vital feature, but it seems an odd omission from a brand such as Sony.

Sony ups the selfie sensor to 13-megapixels. Results are mostly good, although again, harsh processing results in skin tones that look a little fake. The sensor is wide though, so you can cram lots of faces into your selfies.