What is the Sony Xperia Tablet Z?

This is Sony’s entrant into the 10-inch tablet arena, pitting itself against the likes of the Google Nexus 10 and iPad 4. Its 1,920 x 1,200 resolution screen falls a little short of both, but its trump card is that, just like Sony Xperia Z phone, it’s water resistant up to one metre for 30 minutes, and dust resistant. Is it enough to turn the tide in its favour? 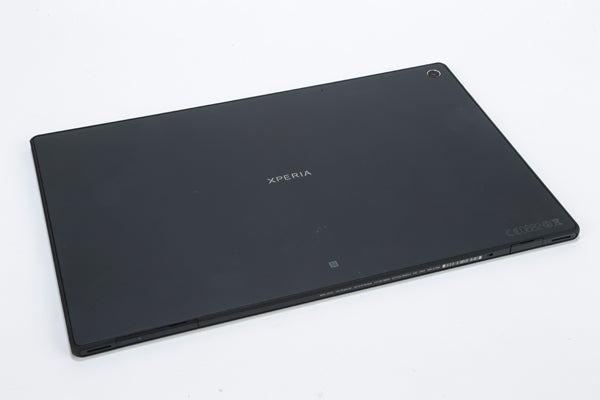 It’s also impressively slim – just 7.2mm all round – while the jet black design gives the Sony Xperia Tablet Z a sleek, imposing appearance that’s all its own. Its size and 16:10 screen ratio is a little awkward for reading books (albeit better than 16:9 tablets), but it’s perfect for games, video and web browsing. 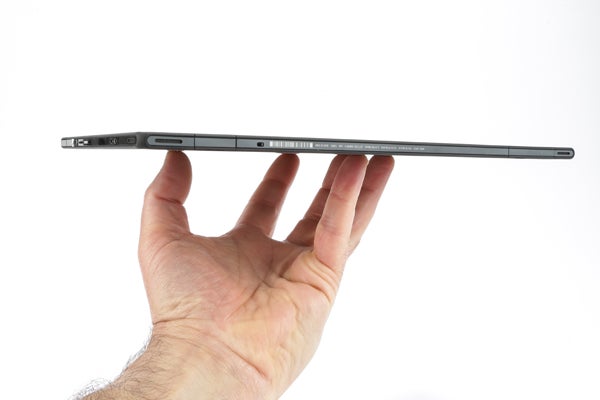 It’s just a shame it doesn’t feel as good as it looks. The Sony Xperia Tablet Z doesn’t feel cheap, but neither has it the premium, slick feel of an iPad or even the Microsoft Surface Pro. Its soft-touch rear, while pleasant to hold, collects greasy fingerprints like a tourist collects cheap trinkets. What’s more, any downward pressure on the screen causes it to distort alarmingly.

The water resistance also requires that each port (microSD, microUSB and SIM) is hidden behind a fiddly port. Not a vital flaw, but an annoying one all the same, especially as the water resistance is more of a ‘nice to have’ than a ‘must have’ feature.

Ultimately, Sony’s design is definitely a step above the usual Android tablet fare, particularly the likes of the Samsung Galaxy Tab 2 10.1, but it costs the same as an iPad 4 and it doesn’t look or feel like it does. 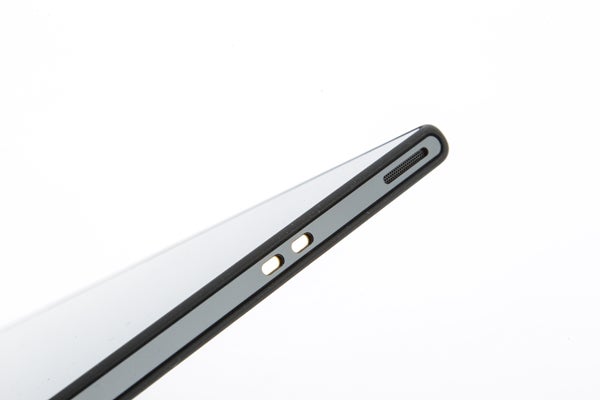 The Sony Xperia Tablet Z’s screen, however, is more than ordinary. Colours are rich, vivid and eye-popping at times. Sony has clearly tuned the screen to favour strong colours rather than genuine accuracy, but it’s not a cause for genuine complaint. Videos and photos look fantastic, not least thanks to the deep, clean blacks.

As for the Sony Xperia Tablet Z’s speakers, here’s one instance where having two of something doesn’t make for a better result. The Xperia Tablet Z’s speakers are passable, but for the most part they’re weedy and imprecise. Dialogue lacks clarity and by default they’re too quiet. Sony includes a volume boosting software mode, but it sounds horrible. Even the iPad’s mono speaker is better. The only redeeming quality is they’re hard to block as they project from the bottom and side edges, so it’s unlikely you’ll unwitingly cover both.