The Xperia T3 features a 2,500mAh capacity battery and the combination of the power-efficient Snapdragon 400 processor and a 720p HD screen helps the T3 last comfortably through a normal day.

Venture into the Power Management section in the settings and you’ll also find STAMINA and low battery power saving modes to push things even further. On top of that, the phone can be set to switch to Wi-Fi when in range of a saved Wi-Fi network and has the option to queue background data to help preserve battery life.

A 720p HD video on loop lasted around nine hours. In more general use with some browsing, gaming and checking in on Facebook, this is a phone with the battery reserves to push through the one day barrier.

It’s a quick charger as well. After 30 minutes plugged to the main charger it can jump up just under 40% from fully flat. So if you forget to charge it overnight, a quick charge in the morning should give it a much needed boost.

Sony has done a more comprehensive job than most expensive phones providing the resources to make sure your phone goes the distance and it really pays off for this big phone. 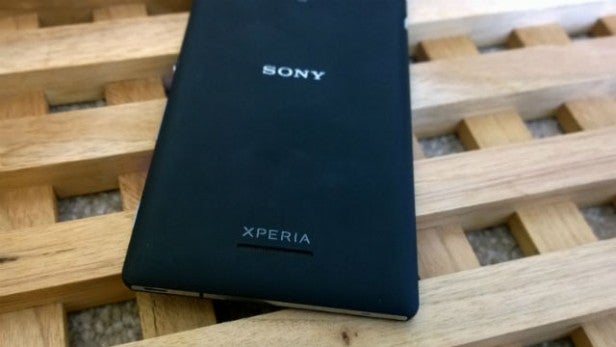 Unlike the Xperia M2’s bottom edged speaker, the T3 reverts to positioning the single speaker at the back of the phone. Holding the phone in landscape, as most will to watch a video, means you can cup and muffle the speaker.


For music playback the emphasis is definitely on loudness over the kind of warmth you get with HTC’s Boomsound speakers. Crank things up to full volume and the sound is harsher and far less refined than it has at moderate volume levels. It’s better than most mid-range phones if you value loudness over anything else.


For call quality, it’s undeniably a mid-range experience despite the inclusion of a secondary microphone to provide noise cancellation. Clarity is good, but not exceptional and call volume could be higher. 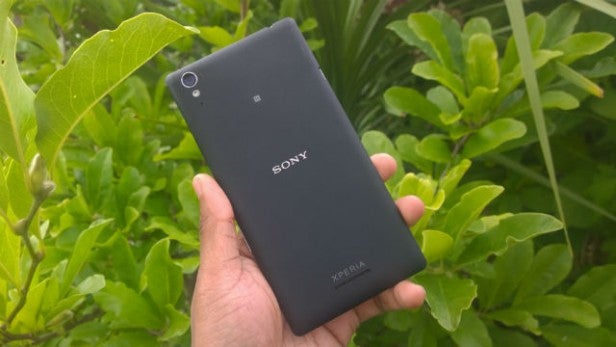 Should I buy the Sony Xperia T3?

The Sony Xperia T3 is a good-looking, mid -ange phone that won’t blow you away in any one department. It’s a similar story to the HTC Desire 816. Both hide their hulking bodies well and have similar deficiencies in the screen and camera departments.


Despite having similar specs sheets, it’s probably unfair to compare the £299 Xperia T3 to the significantly cheaper Moto G based on the different screen sizes. When you square it up to the 5.5-inch, £229 OnePlus One however, then it’s a big phone where you can get better value for money elsewhere. The OnePlus One has a Full HD screen and a more powerful CPU wrapped in a slim, attractive body.


Of course, the  OnePlus One is much tougher to get hold of — it’s only sold direct and you need an ‘invite’ from an owner to get one. So if you want a big phone that’s slim and has the design allure of a more expensive phone, then the T3 is a good option.

The Sony Xperia T3 is a slim, stylish big phone that won’t disappoint you, but no single part of it really stands out.