Is the Sony Xperia Pro I a camera phone or a camera with a phone attached? After spending a few hours with Sony’s new superphone the answer isn’t very clear

Sony has clearly found its niche when it comes to Android phones – making, well, niche phones.

It remains the only brand touting 4K HDR OLED smartphone displays and flagship Xperias are among the last remaining devices that retain features like a 3.5mm headphone jack, SD card expandability and a screen free of a notch or cutout.

But the Xperia Pro I (that’s an i, for imaging) takes niche to a whole new level.

The star of the show is the camera arrangement on the back. Sony has focussed on the optics on lots of previous Xperia devices, but the Pro I takes things up a notch.

The main camera, for instance, uses a comparatively huge 1.0-type Exmor RS image sensor with an aperture that can switch between f/2.0 and f/4.0 depending on where and what you’re shooting

This is a similar sensor to the one used inside Sony’s critically acclaimed RX100 VII point and shoot camera. While that camera can shoot 20MP shots, the Xperia Pro can’t use the whole sensor and as a result, captures 12MP snaps. This is likely a result of the phone still being pretty thin and light.

Inside the sensor there’s also phase-detection autofocus and built-in memory to keep everything running smoothly.

Being able to physically switch aperture is a neat trick and one I don’t recall seeing since the Galaxy S10 days. Here you can jump between f/4.0 and f/2.0 depending on how much light you want to hit the sensor.

There’s also a 12MP tele and 12MP ultrawide camera, though neither of these benefits from the same high-end sensor as the main camera.

I spent about an hour playing around with the camera here, taking a number of portraits and capturing fast-moving video. I didn’t spend anywhere near enough time to properly gauge the quality nor was I able to really compare it to the competition though some things did immediately stand out.

The autofocus is ridiculously fast, focussing on eyes and faces far quicker than on any iPhone, Samsung or Google phone. The large sensor also helps natural bokeh, with the tasteful blurry background coming in naturally when you’re shooting portraits.

Some of the shots did look a little flat, especially compared to the iPhone 13 Pro Max I had in my other hand.

How you respond to this camera will likely be dependant on your feelings towards the current crop of smartphone cameras.

The Xperia Pro I produces very natural shots, lacking in that trademark burst of contrast, vibrancy and sharpness that is associated with the competition. You do though have far more control, with the manual apps for both photos and videos packed full of features. The photos from the Xperia Pro I are also more useful if you want to tweak them later in apps like Lightroom.

Camera aside, I do really like how the phone looks. It keeps the overall blueprint of the Xperia 1 III with that narrow 21:9 display, but adds in a few bespoke touches. The sides, for instance, have this really nice textured finish that adds a lot more grip than I was expecting.

The dedicated camera shutter button remains and it’s now joined by a customisable button that, by default, takes you to the Video Pro app. Having a multi-stop key for the camera is great and it’s one of those Sony touches I do appreciate a lot, yet I find the positioning a little too near the bottom to be really comfortable to use.

On the back there’s a prominent housing for the camera module and little else, while the front is taken up with a 6.5-inch display. Unlike most of the competition, this screen isn’t interrupted by any sort of notch or cutout. The front camera is housed inside the top bezel instead – it really does look great and is much better for cinematic-style video.

The display itself remains unchanged from the Xperia 1 III. It’s a 4K OLED panel capable of pretty strong HDR representation in supported titles.

The whole 4K resolution spec is a little misleading as at this size the difference between a 1440p (or even 1080p screen) is minimal. The 120Hz refresh rate is far more noticeable and makes scrolling, swiping and gaming feel far more responsive. This is a common feature on phones now, but Sony was a little late to the party so it’s good to see it finally here.

The day I got my hands on the Xperia Pro I was the day Qualcomm announced its next-gen 8 Gen 1 chipset. Sadly Sony’s new £1600 phone doesn’t come with it, an odd move I must say. Would it have made more sense to tout this as a big deal in 2022 with the new chip in toe? For me, the answer would be yes.

I’m not saying the Snapdragon 888 is in any way a bad chip, but when you’re paying for a £1600 phone that isn’t launching with all the latest tech it can be a hard sell.

Joining that chip is 12GB RAM and 512GB storage. If that isn’t enough space for RAW snaps or high-res HDR video then there’s a Micro SDXC slot too.

The battery is a 4500mAh unit with 30w wired charging – I’ll have to properly test it to see how good (or bad) the endurance is.

I’d expect performance here to be very much the same as the Xperia 1 III which was a fast and responsive phone.

I’m glad Sony is making these kinds of phones. They’re different from the usual crowd and aren’t afraid to offer something for a consumer who wants more choice.

While this phone is very much a high-end device, the only real reason to pay £1599 for it is the camera – just about everything else is available cheaper elsewhere.

The camera itself is no doubt interesting and I have seen that, in the right hands, it can shoot some amazing video and capture some nice pictures.

The neutral finish and lack of overbearing post-production give you a natural photo (or video) that’s prime for tweaking. It’s about as far away from the computational prowess of the Pixel 6, and to some extent the iPhone 13 Pro, as you can get. Is it better? Well, for that I will need to spend a lot more time with the Xperia Pro I. 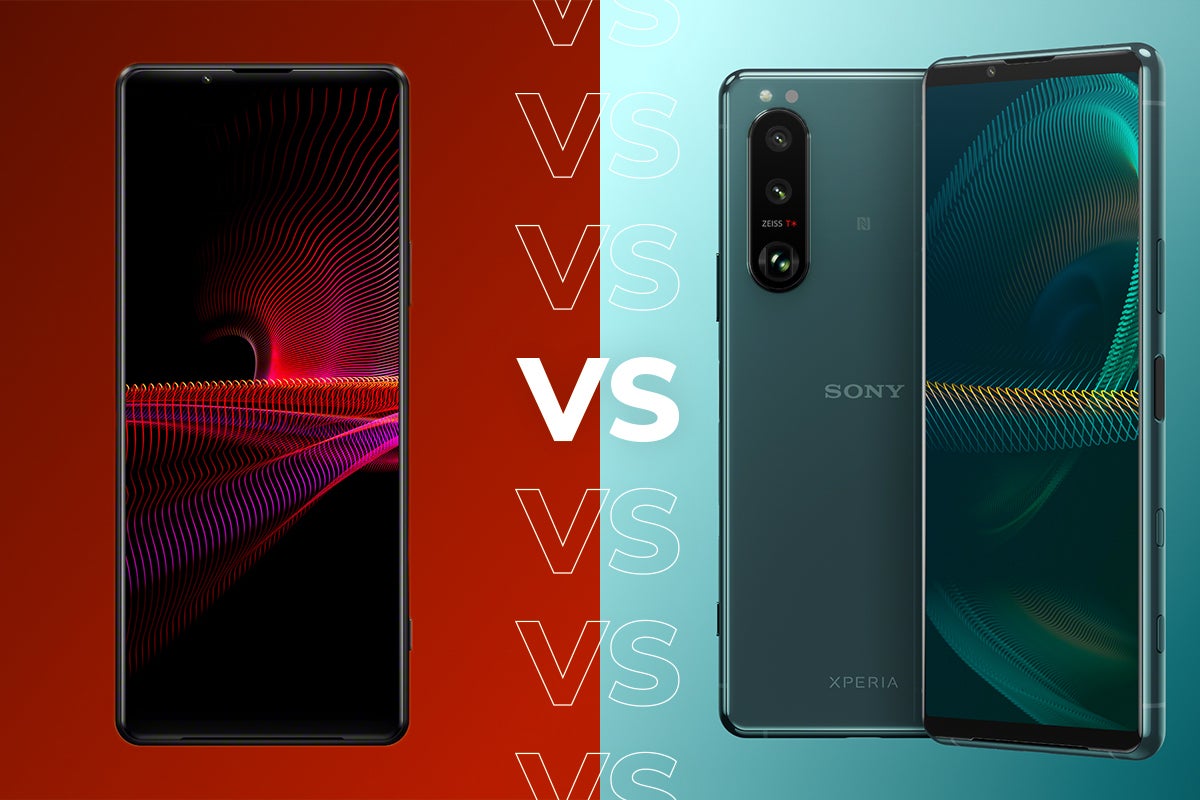 Hannah Davies 9 months ago
A 'hands on review' is our first impression of a product only - it is not a full test and verdict. Our writer must have spent some time with the product to describe an early sense of what it's like to use. We call these 'hands on reviews' to make them visible in search. However these are always unscored and don't give recommendations. Read more about our reviews policy.