Alongside the Xperia XA2 and Xperia XA2 Ultra, Sony used CES 2018 in Vegas to announce the Xperia L2. This is a budget option that’ll likely come with a low price-tag and cheap contract options, but is there anything to get excited about?

Sony hasn’t set a price for the Xperia L2, but it should hit shelves towards the end of January. 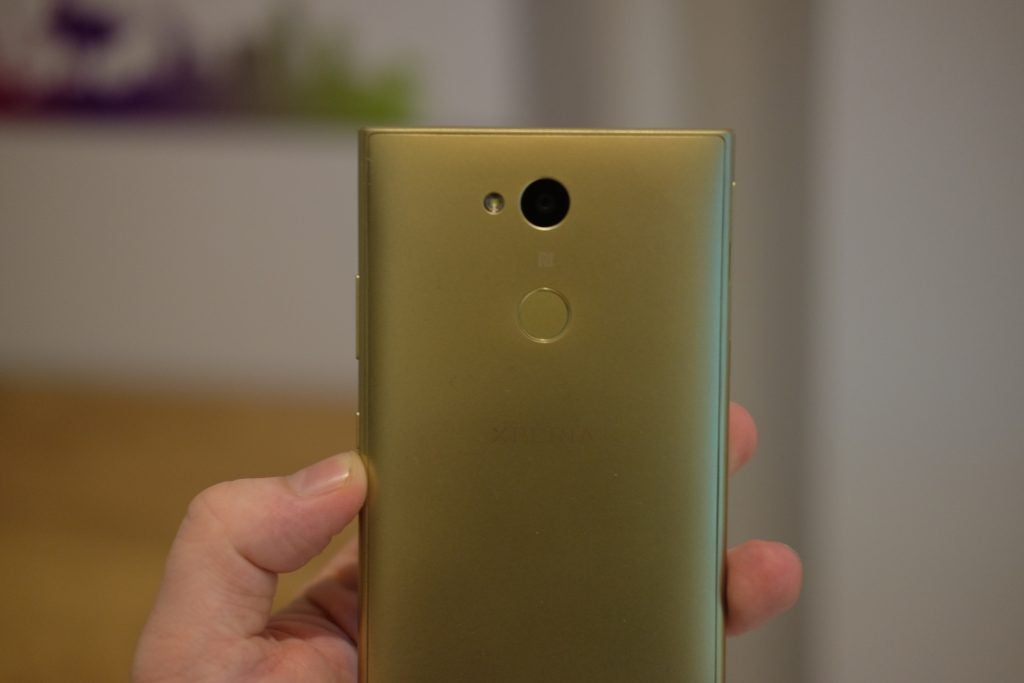 Like most of Sony’s phones, the Xperia L2 isn’t the best-looking device out there. It’s not ugly, but the thickness of the bezel above and below the display, along with the plastic body, does little to make it stand out.

It does have a fingerprint scanner on the back, which is not a given at the low end, but I wasn’t able to fully test it out to see how fast it was. With all the free space on the front, though, it does feel a bit weird that the fingerprint sensor couldn’t have been below the screen on the front.

There’s a 5.5-inch display with an HD 720p resolution that isn’t the sharpest, but it looks to be tuned well with nice colours and decent viewing angles. You can always count on Sony phones to have a nice screen regardless of price, and that continues here.

Under the plastic body is a basic MediaTek CPU and a surprising 3GB of RAM. Small amounts of RAM can often cause big problems on cheap phones, but that shouldn’t be the case here. Don’t expect the Xperia L2 to manage graphically intensive games, but it should be fine for basic day-to-day bits. There’s also 32GB storage and a microSD slot for expanding that. 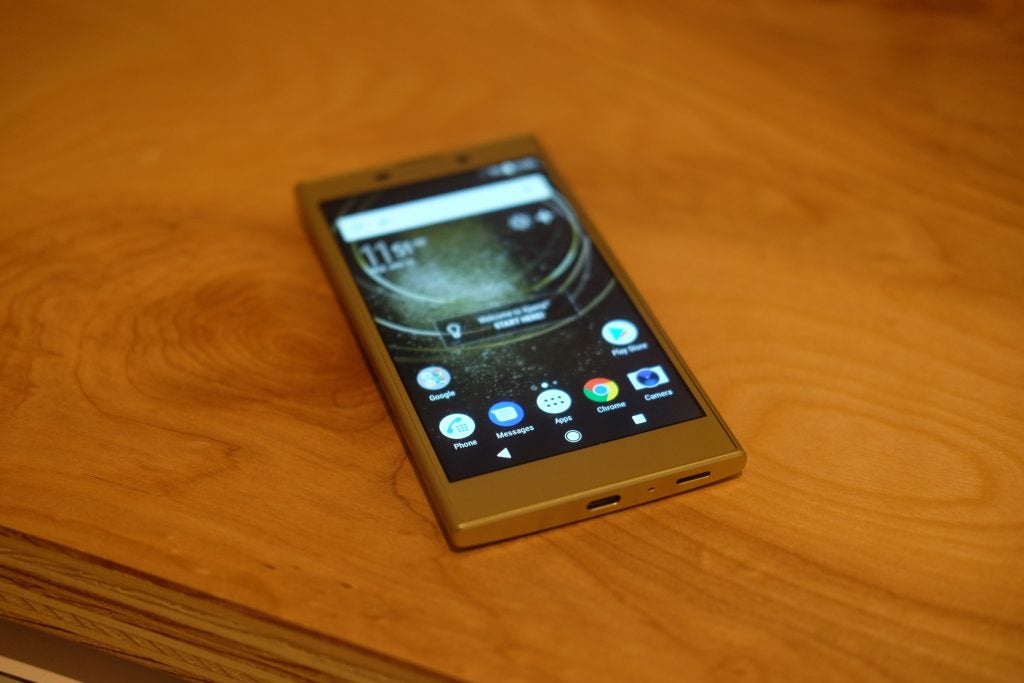 While the XA2 and XA2 Ultra ship with Android Oreo, the Xperia L2 is stuck with the older Android 7.0. This is a shame and shows that Sony is focusing more attention on its higher-end devices. Hopefully we’ll see an Oreo update at some point, but that wasn’t confirmed.

A 3300mAh battery should keep the phone running all day, while there’s a 13MP camera on the back. I wasn’t particularly impressed by the speed of the snapper, nor its autofocus, but these are the sacrifices you have to make at this price. Round the front there’s a 120-degree wide-angle 8MP selfie camera. 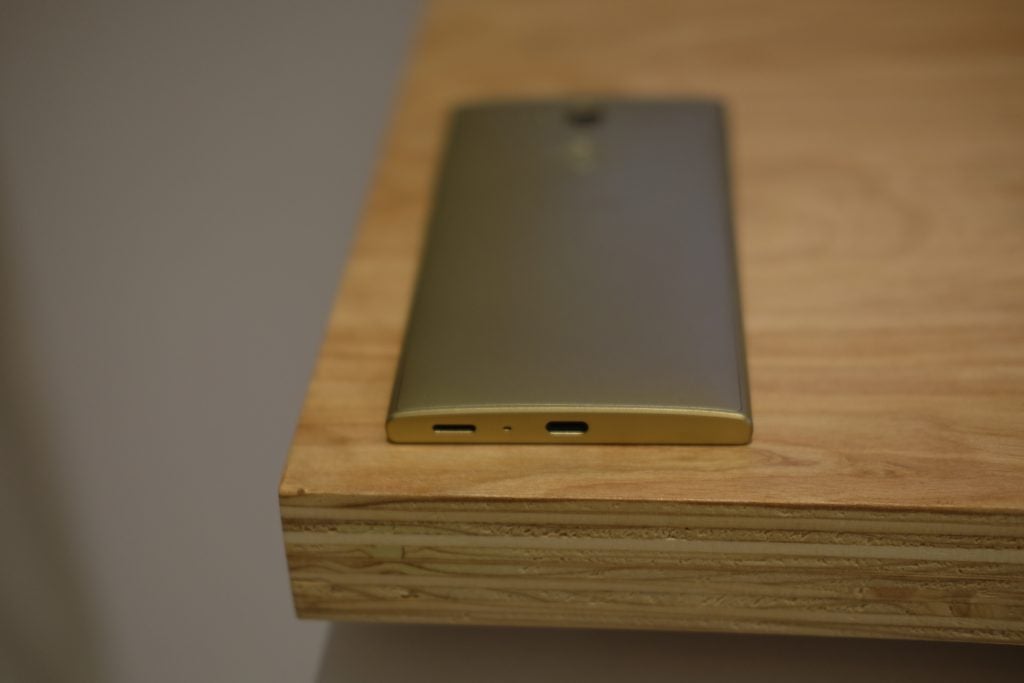 If Sony prices the Xperia L2 right, it could be a decent first phone or a good choice if you just need something basic. The decent amount of RAM and storage is nice, but the camera might not be the best.