The Sony Xperia L runs Android 4.1 Jelly Bean OS skinned with the company’s trademark Xperia UI. It’s an intuitive, easy to use interface that supports up to seven homescreens – more than enough for all the apps shortcuts and widgets you could ever want.

The virtual keyboard on the Sony Xperia L is well spaced and intuitively laid out. Its Swype-style input method is a welcome addition and one which can help speed up text entries across all manner of features and functions. 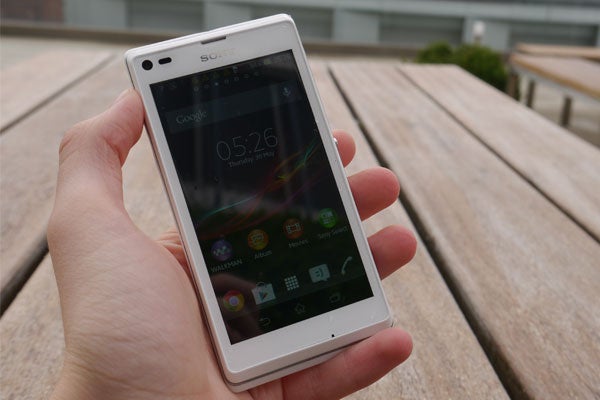 We’re less keen on Sony’s own image gallery, music and video apps, however, which double up on existing Google ones but add little besides bloat. It’s one of the reasons that there’s only 5GB free of the 8GB of internal storage promised. It’s just as well the Sony Xperia L is expandable via a microSD card, although it only supports up to 32GB cards rather up to 64GB expansion.

Like most Android phones and tablets, the Sony Xperia L pushes the Google Chrome browser to the fore but includes Android’s stock one as well. Chrome is good and noticeably faster than the standard Android browser, but it does have issues.

While basic navigation is seamless, link selections frequently result in magnified text but no further action. What’s more, the lack of text reflow is an irritating omission that means you have to repeatedly scroll back and forth through pages of large, slightly pixelated text. 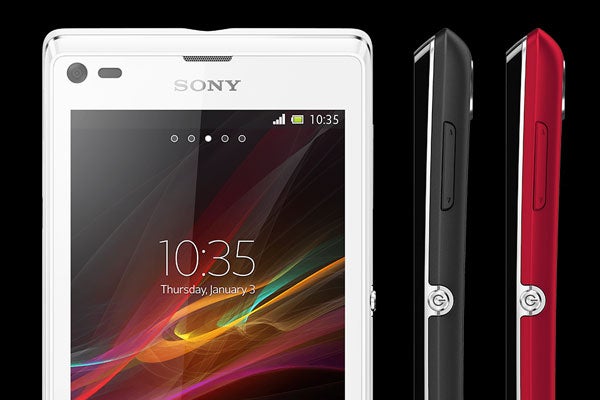 The Sony Xperia L never feels slow during use, even if its 1GHz dual-core CPU and 1GB of RAM sounds underpowered on paper. Those specs make the Sony Xperia L similar to the Samsung Galaxy S3 Mini, and in isolation that’s absolutely fine.

The similarly priced Google Nexus 4, however, is on another playing field altogether, with a 1.5GHz quad-core processor and 2GB of RAM at its heart. You’ll notice the difference most in games. While the Sony Xperia L holds its own on a gaming front and copes decently with straining titles such as Real Racing 3, from time to time you’ll notice periods of lag and slow loading times. 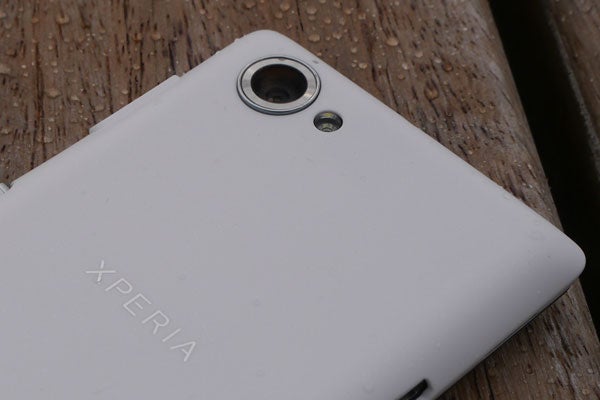 The Sony Xperia L camera is a mixed bag . The 8MP sensor and LED flash combine to take decent shots, but it’s a pig to use and rife with issues that make taking photos a time-consuming process – i.e. the exact opposite of what’s needed from a smartphone.

The Xperia L’s camera is sluggish from the off. It’s slow to start, but it’s the pitifully slow shutter speed that’s the main issue. A farcical two and a half second delay between pushing the shutter button and a shot being taken renders the Sony Xperia L near useless when trying to capture action shots, or anything but totally static landscapes. 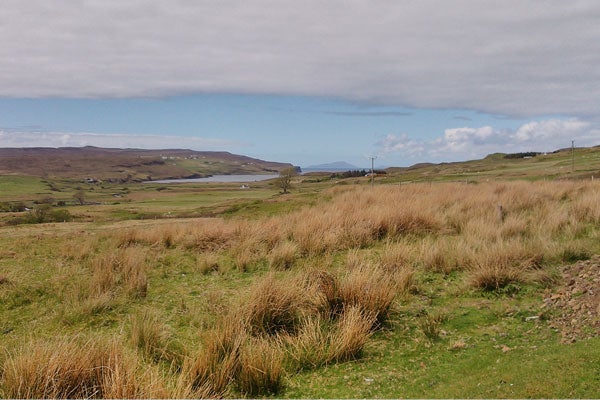 The shutter lag problems overshadow many positives, including a pleasing colour balance, sharp focus in shots and the welcome addition of a physical capture button. Unless you don’t care about taking photos on your phone, it’s a deal breaking issue.

Another potential deal breaker is the dirt that snuck between the lens and the sensor after just two days of use. It meant a photo depleting black mark, almost like a cluster of dead pixels, appeared on our photos without warning. 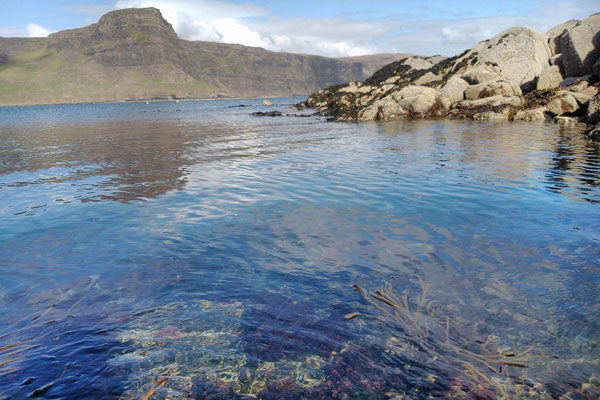 Indoors, the Sony Xperia L camera is affected by yet more issues. While the camera takes balanced, good-looking photos in bright, natural light, in dim indoor lighting the white balance is off, resulting in ugly yellow tinged photos. The inbuilt flash does little to help, either.

Only the video earns the Xperia L’s camera a modicum of redemption. The Sony Xperia L camera shoots 720p HD content at 30 frames-per-second with little motion blur and promising results. You can even shoot still images whilst recording video, though the quality is poor. 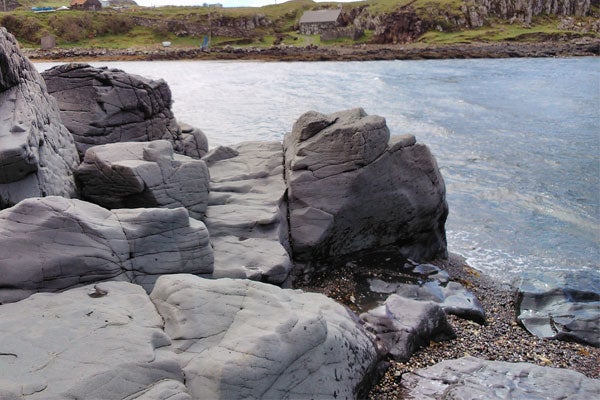 The forward-facing camera on the Sony Xperia L is a farce. This VGA resolution (i.e. 640 x 480) snapper is a step back into the dark ages. Stills are heavily pixelised, dark, flat and lifeless. Video looks awful.