Does the Sony Xperia 1 have a good camera?

The Sony Xperia 1’s camera offers a notable improvement over previous Xperia phones, and in many areas (daylight shooting, video) it competes well with rival flagships.

Its photos lean towards a more natural, less contrasted look than the Google Pixel 3, although the latter performs better in terms of noise and low-light shooting.

The three cameras provide good shooting versatility, with the wide-angle camera offering a handy distortion-correction option that removes the fish-eye look from skylines or building photos.

Video is also a strength, with the Xperia 1 able to shoot 4K video at 30fps, with both optical and electronic image stabilisation for ensuring videos remain smooth while walking. Its Cinema Pro app offers a range of CineAlta filters for video, although there’s no stabilisation available here and editing options are limited.

A few rough edges and inconsistencies remain, however. For example, the manual mode only works on the 26mm camera and Eye AF doesn’t yet work on the front camera. Overall, though, it’s an excellent, intuitive smartphone camera with some neat tricks.

Have a look below to see how the photos look in different situations compared to the Google Pixel 3. 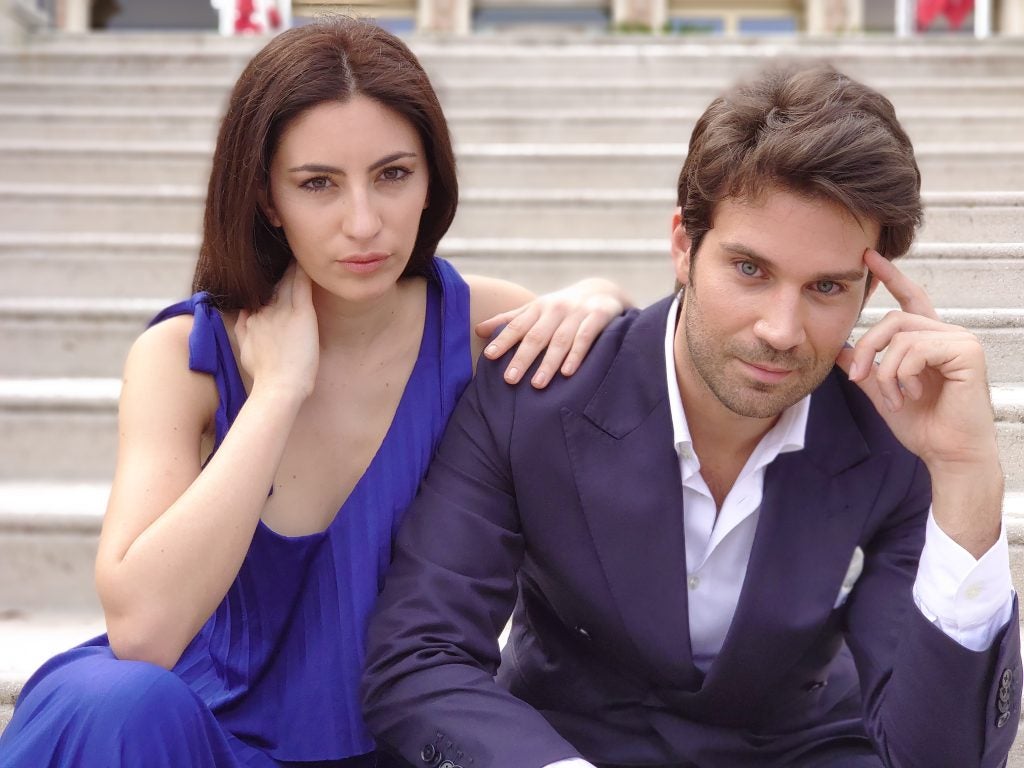 The Xperia 1 is the first phone to include Eye AF (or Eye Autofocus), a software feature borrowed from Sony’s Alpha cameras that helps you nail portrait photos.

It’s less useful on a smartphone because their lenses tend to create near-infinite depth of field, which means virtually everything is in focus anyway. But Eye AF does help with exposure and acts as a marker for the Xperia 1’s simulated bokeh, which works very well if not infallibly (like all phones).

Its portrait shots are a little more natural and less contrasty than the Pixel 3’s, for example, and overall it’s a very capable camera for people shots – even if it does switch to the 52mm camera with a smaller f/2.4 aperture. 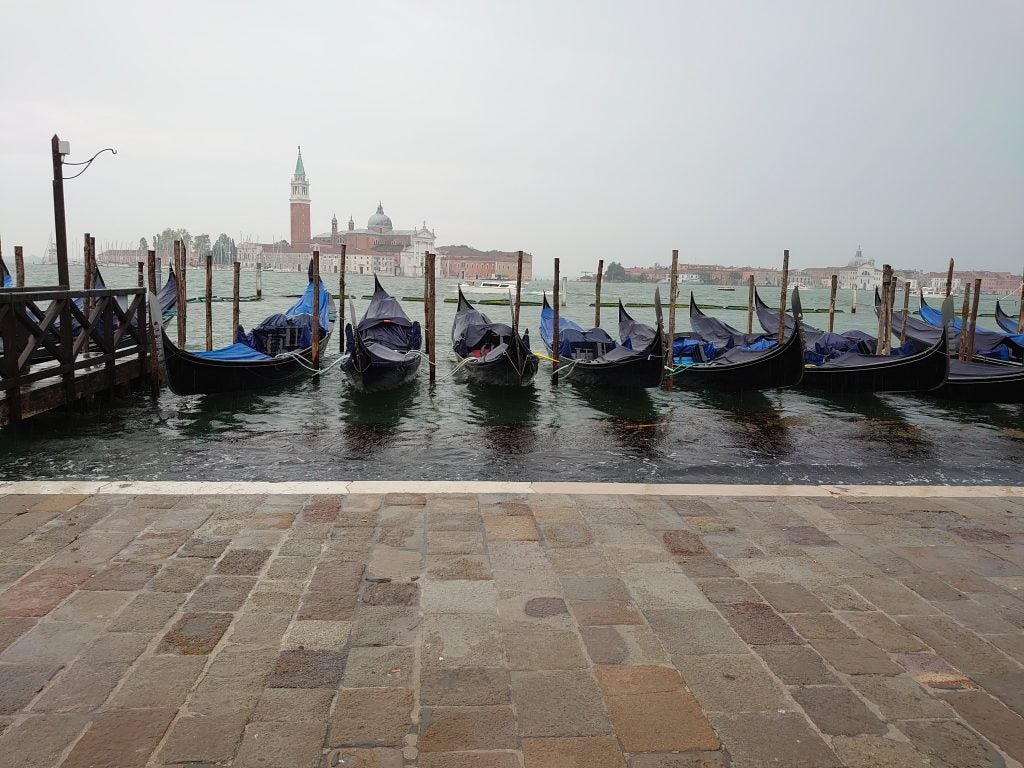 For day-to-day shooting in good light, the Xperia 1 is a solid photographic sidekick. Exposure and focusing are reliable, while colours are accurate and true-to-life.

Look closer at your shots – the crop below from the gondolas shot, for example – and you’ll find that JPEGs display a little more noise and less detail than rivals such as the Pixel 3.

In challenging situations with mixed lighting you can always turn on HDR to help retrieve details in dark and light areas, however. 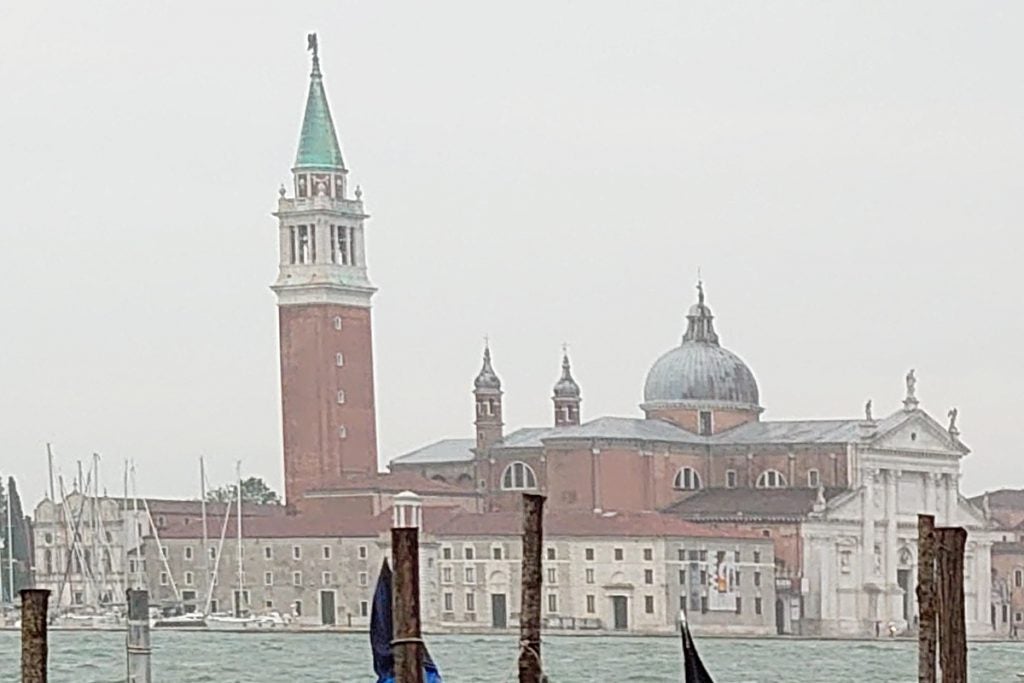 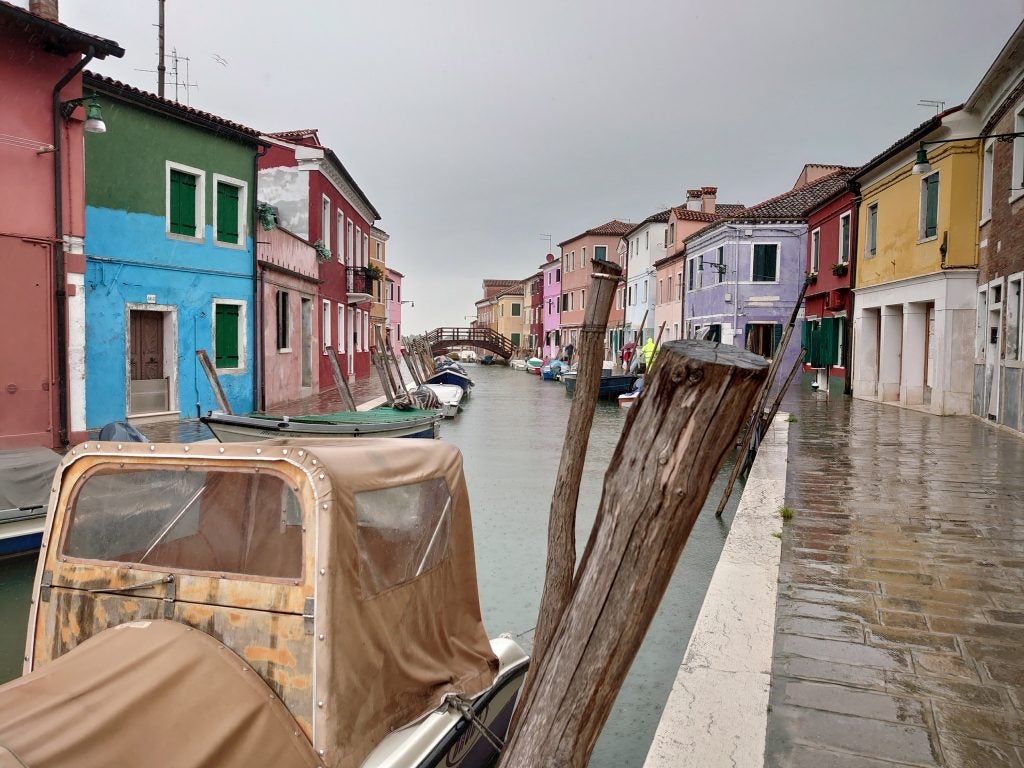 In this shot, the Xperia 1 has largely held its own against the Pixel 3. Aside from the comparative lack of detail in the boat at the front, the colours are bright without being over-saturated and the overall exposure and white balance is good. 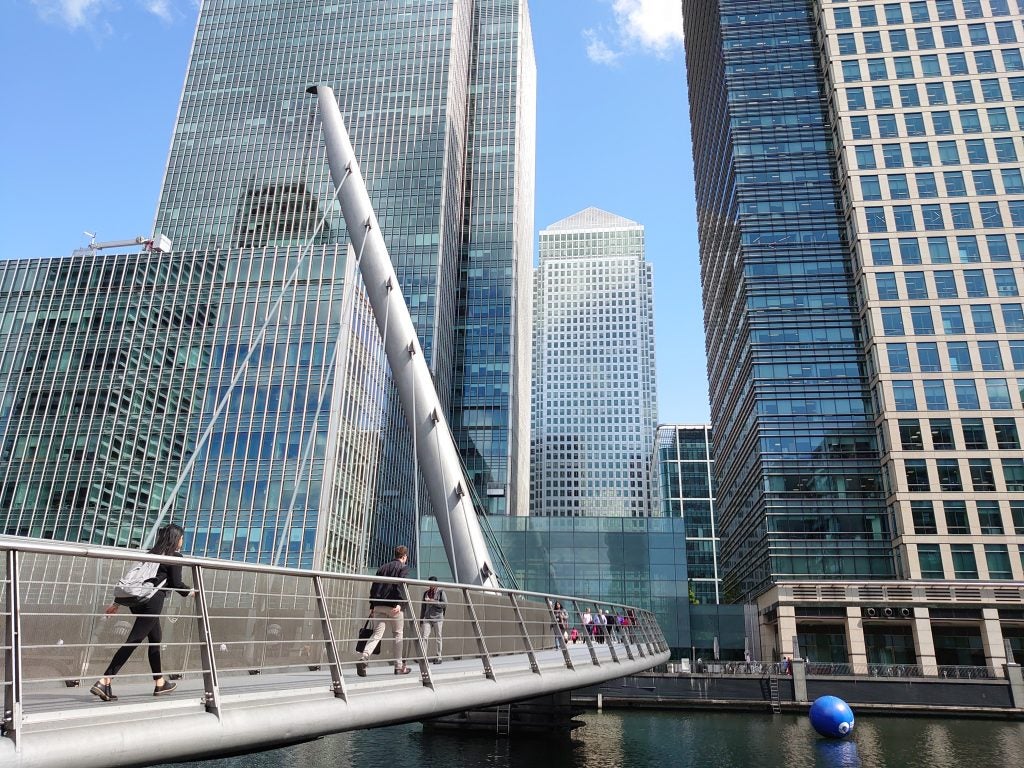 The Xperia 1’s default camera app doesn’t have an “auto HDR” mode such as the Pixel 3. Instead, its HDR mode is found inside its manual mode.

Switch this on and it certainly makes a difference to scenes with mixed lighting, helping to rescue highlights and lift detail in darker areas, as you can see in the shot above.