The Sony RX100 IV has a 1-inch 20-megapixel sensor, which is the same size featured in all the other RX100 models. However, its design has changed. Where the original RX100 had an FSI sensor,  and the following two models BSI sensors, this one has a stacked CMOS design that moves the sensor’s circuitry behind the sensor’s area rather than at its edges.

While it doesn’t result in a huge change in image quality from the Sony RX100 III, it does help enable the new model’s superior shooting speed. 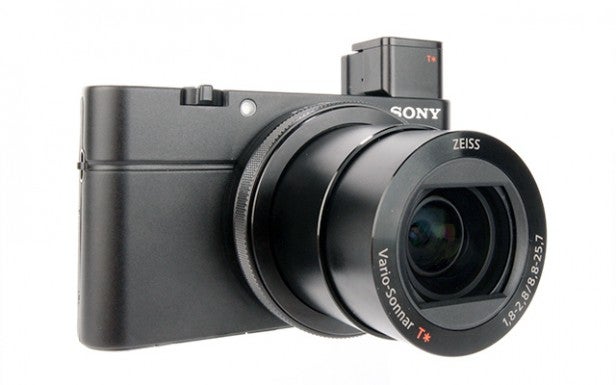 Actual image quality for stills is fairly comparable between the two generations, though. At ISO 100, we pulled an impressive 12.4EV out of the Sony RX100 IV in our labs tests, along with 3000l/ph detail. That’s ever so slightly better than what we achieved with the RX100 III, suggesting the benefits of the new sensor extend beyond allowing for faster data transfer.

It’s also – as with every RX100 – a terrific result for a camera of this size. You can achieve true high-quality images from this little thing. Here are some samples taken with the RX100 IV. The top two display what you can pull off with the ND filter: 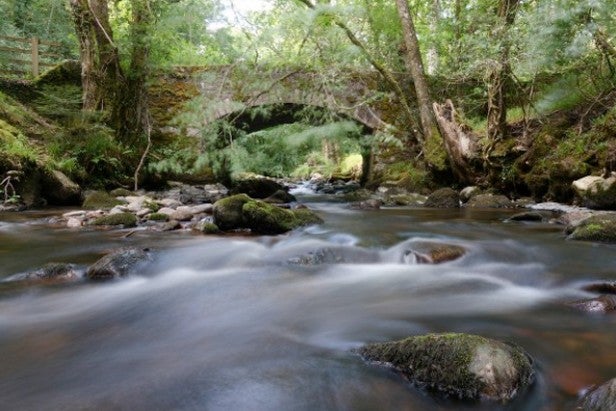 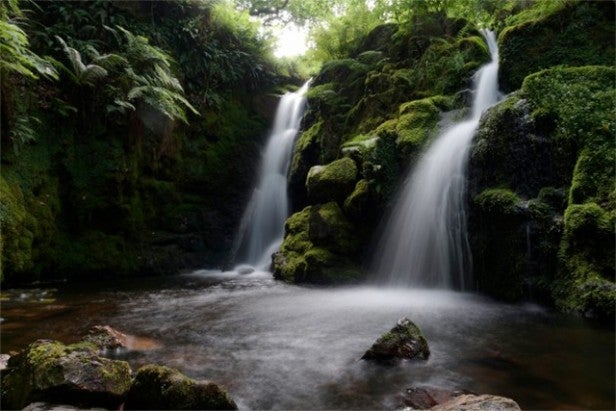 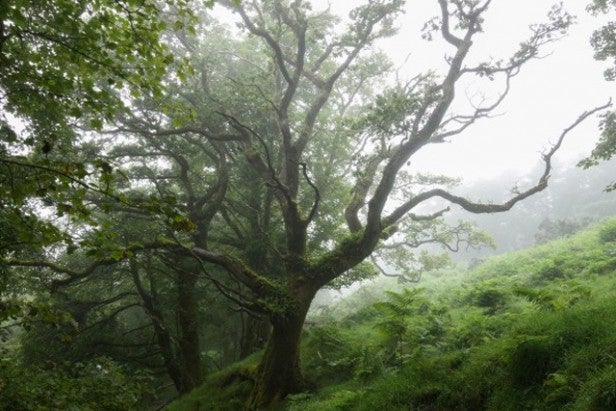 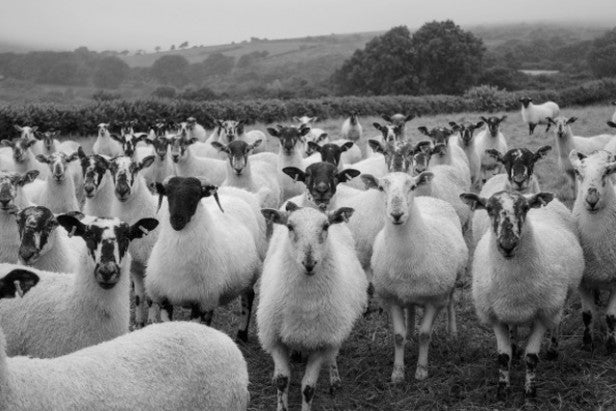 For the best results you’ll want to stick to ISO 80-800, though. While a 1in sensor in a compact camera is a great combo, you don’t quite get the higher-ISO flexibility of an APS-C sensor camera.

At ISO 1600, luminance noise starts to become more obvious – although we did find that detail levels were still reasonable right up to ISO 3200. Image quality is impacted fairly seriously at ISO 6400 and is pretty scrappy at the top ISO 12800 setting.

The Sony RX100 IV’s native ISO range is actually 125-12800, with the lowest ISO 80 and 100 settings in there as expanded ones. Sony hasn’t radically upgraded stills image quality with this fourth-generation RX100 IV, but with image quality already quite excellent in the older model, we’re not going to complain. 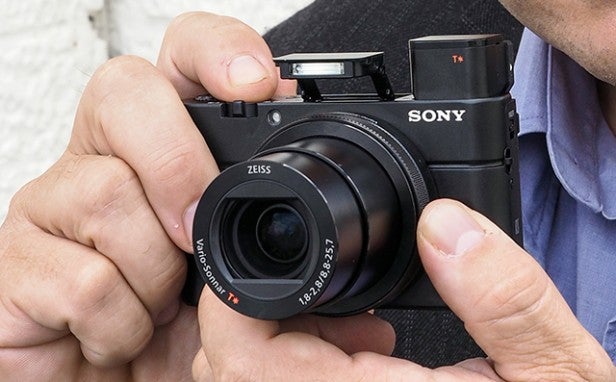 Video is another matter. The Sony RX100 IV has eye-opening video abilities that are a huge improvement over past RX100s.

Where the RX100 III’s video is limited to 1080p capture, the RX100 IV goes up to 4K resolution, recording at very high-quality 100Mbps if you have a fast enough card to handle it. The camera actually tests for this, then disables this super-high quality setting if your card is not up to it.

When shooting standard-speed video, you can also take 17-megapixel stills mid-shoot. If that doesn’t convince you about the data-juggling skills of the Sony RX100 IV’s DRAM chip, then we don’t know what will. 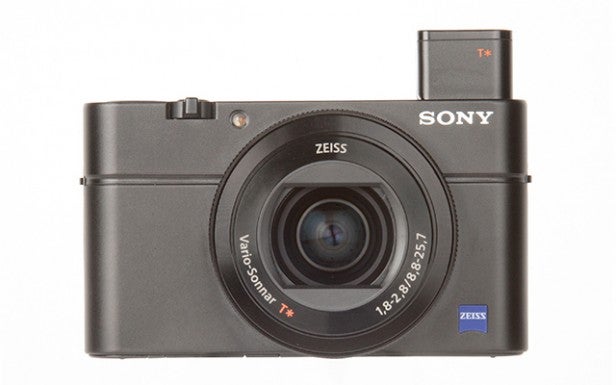 Despite its age, the Sony RX100 IV is still a terrific compact camera. It will appeal to more serious photographers, as well as those who just want to know they’ll be able to take photos that’ll wipe the floor with those taken on their phones. Eye-opening improvements to shooting speed and video quality make it an ideal holiday camera, letting you get fun slo-mo videos as well as 4K-quality footage.

Like every RX100 before it, the Sony RX100 IV is a star. If longer zoom reach is a must, then you should check out the more expensive RX100 VI or Panasonic’s TZ200. But with its lower £699 price tag, this RX model remains a very tempting proposition for those in need of a high-end travel compact or a smaller stand-in for their DSLR.

It might not have the class-leading speed of its two newer siblings. but the RX100 IV is still a very capable compact. In fact, if you don’t need extreme burst modes or longer zoom, it might even be a better buy at £699 than the RX100 V and VI.