Sony seems to have made the MDR-EX750 as a much less expensive alternative to the Bose Quietcomfort QC20. At £130 they’re half the price of the Bose alternative.

They’re not exactly cheap, though, and some elements of the sound mean they are a little tiring.

Designing in-ear noise cancelling headphones is not easy. The tiny bodies of IEMs just don’t give you enough room to work with. You couldn’t fit the required battery in without making the things very uncomfortable.

The Sony MDR-EX750 don’t try anything too dramatic, but do solve most potential issues. The earpieces are a little large, but not that heavy because they only pack-in the microphones required for active noise cancellation, not controls or the battery. You can get them in a bunch of bright colours too, if you find dark grey too boring. 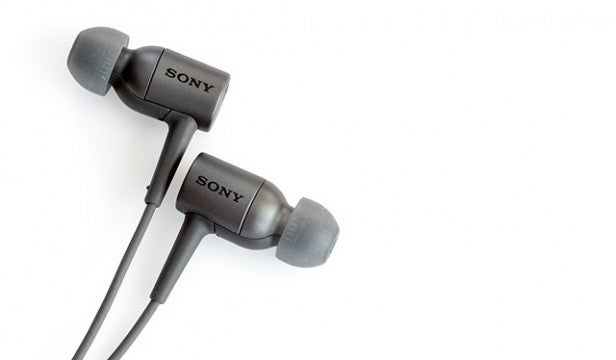 Right down at the bottom of the cable, by the jack you plug into your phone/player, is where the battery lives. The battery’s about the same size of a large lighter, so it’s not tiny, but it is fairly thin so will fit into your pocket without too much fuss.

The Sony MDR-EX750’s control lives where your normal handsfree housing does, where the left and right cables meet. 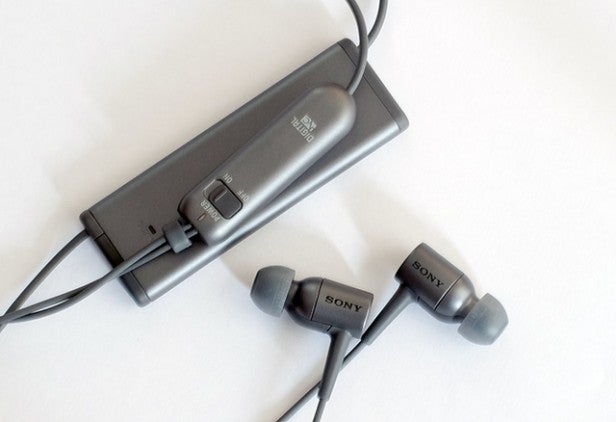 There’s nothing too hi-tech going on here. The ANC is turned on and off with an old-fashioned flick switch, meaning if you leave it on, the battery will drain down continually. With a 16-hour battery life, though, you can often leave it on overnight without it being dead by morning. Naturally, I did this a few times: not once deliberately.

On the back of the controller is a single button that lets you play/pause music and take calls. While there are microphones in each earpiece, there’s also one on this control box to let you call people hands-free. 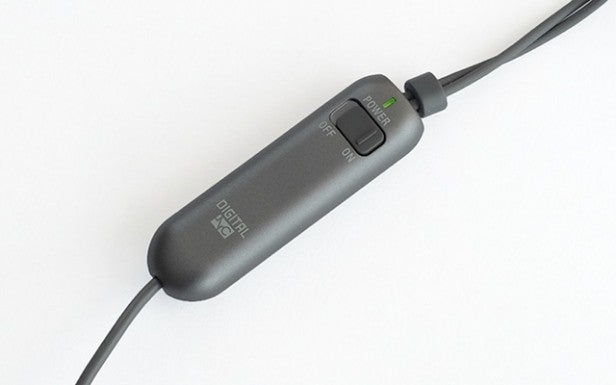 I found no major comfort problems with the Sony MDR-EX750, other than the earpieces needing re-seating regularly. In-ear noise cancellation makes even the tiniest fail in the seal pretty obvious, causing distracting noise drones or differences in the noise level of each ear.

The Sony MDR-EX750’s noise cancellation is pretty effective, but not on quite the same eerie level as Bose’s pair. It swipes the power from the sound of car engines and the din of busy cities, though, earning the it the all important factor of stopping you from having to change volume in noisier environments. There’s also less obvious of a shift in pressure when you put them on, compared to the Bose in-ear set.

Having used the Sony MDR-EX750 in a whole bunch of different places, I did bump into some issues. Walk around somewhere windy and you will hear more noise than you would using a traditional pair of earphones. 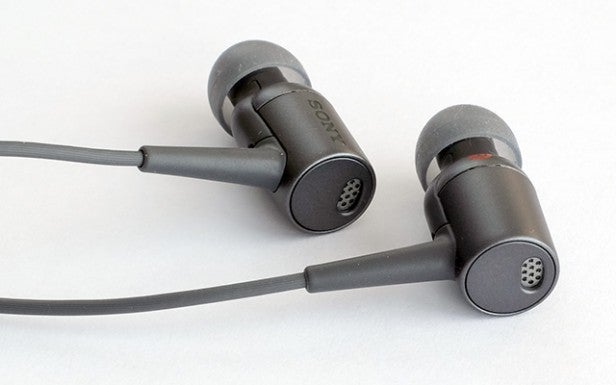 Just look at the backs of the earpieces: the recessed grilles that act as listening points for the ANC mics seem quite prone to having air whistle around them. And that’s always going to mess up cancellation.

The earpieces aren’t quite stable enough either. I found that while walking around there was often a slight tonal fluctuation with every step, presumably caused by slight movements of the earpiece. The Bose QC25 use extra stabilising rubbery struts to try to avoid this.

You might have more luck, as it likely depends on the shape and size of your ear canal, but with the largest tips this slight issue was still evident with my massive ear holes.

The Sony MDR-EX750’s active noise cancellation is good, but ultimately not remarkable. 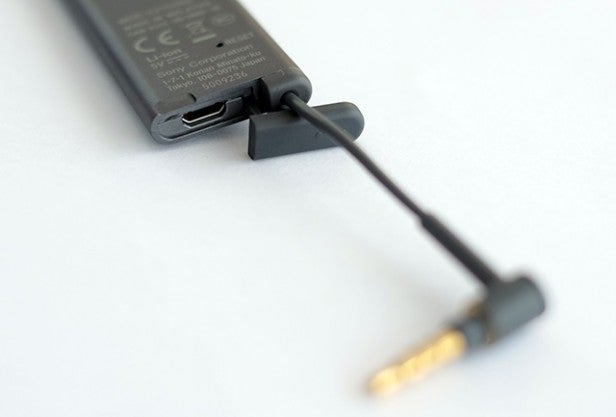 Like most phones and tablets, the battery is charged using microUSB

Given these little quibbles, unless you’re going to be, say, flying regularly where ANC really comes into its own, you might want to consider getting some Comply foam tips for a regular pair of earphones instead.

That’s not to say they sound bad, though. The Sony MDR-EX750 have very good tonal balance. There’s a bass kick but it’s not unbalancing or flabby, and the top-end is quite detailed.

You can use these earphones with ANC on or off. They don’t cut out as soon as the battery runs out. However, the sound is a little soft when ANC is disengaged, lacking some of the weight it has when powered. 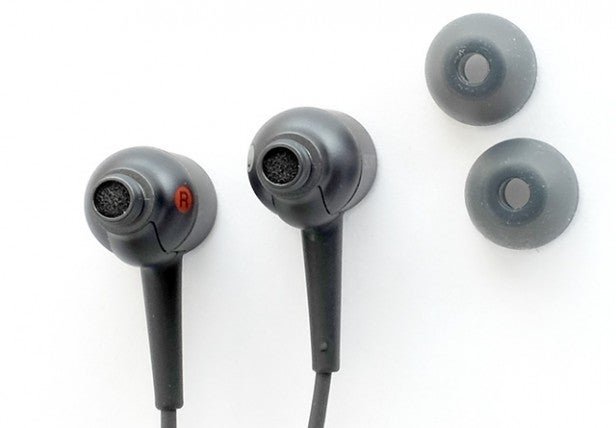 I do find these earphones a little tiring when using cancellation, though. While the tonal balance is at the right level for a £100 earphone, the treble is prone to sibilance and there’s a grating hardness/harshness to the upper-mids that can make certain vocal lines and higher-tuned snares a bit of a trial for the ears. Their level of finesse would seem more at home in an earphone well south of £100.

This really highlights that if you can do without active noise cancellation, you can get better sound at this sort of price. You can even get dual-driver headphones for the Sony MDR-EX750’s money. 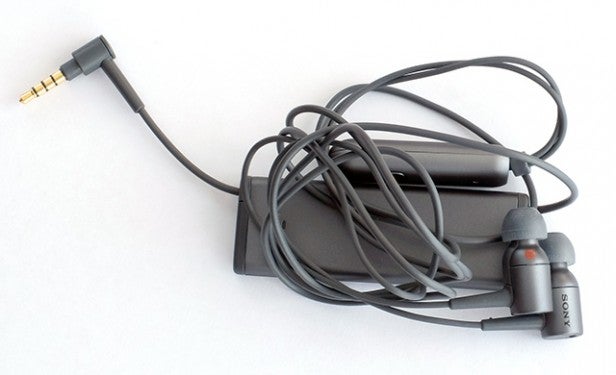 The Sony MDR-EX750 are reasonably effective active noise cancellation earphones with fairly good sound quality. Am I condemning them with feint praise? Perhaps. I did find the Bose QC20 to be a far more impressive all-round package, with smoother sound and better, more consistent cancellation. But they cost £260.

I’ll carry on the search for the perfect lower-cost ANC earphone. While these are a good buy for frequent fliers and those who have to travel on the London Tube every day, and hate it, I’d also suggest you seriously consider a conventional pair of earphones and a size-matched set of Comply foam tips.