The 42W705B is a 42-inch full HD TV lodged between the new Sony W6 and W8 ranges that have already delivered a couple of truly outstanding TVs this year. So not surprisingly we have high hopes for it, especially given its aggressive £600 asking price. It has no 3D, but at this price we’re not too fussed if it delivers elsewhere, and it does. 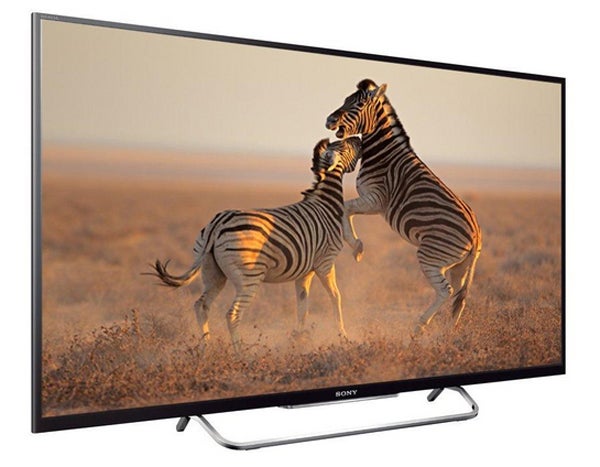 The 42W705B is quite an eye-catcher for its money, thanks to its combination of a spectacularly slim bezel, distinctive matt finish and strikingly minimalistic metal strip stand. There’s some innovation in this stand too, for it can be converted to a wall mount via a reasonably easy to install kit included in the box.

Also worth pointing out is the strip of light under the Sony logo, which can change colour depending on what source you’re watching.

Connections are strong for an affordable 42-inch TV, with highlights of four HDMIs, two USBs, a LAN port and built in Wi-Fi. The HDMIs can’t take 3D – you’ll need to move up to the excellent (though actually slightly flawed with 3D) W8 series for that. But we suspect many people won’t feel 3D is a great loss in return for the 42W705B’s aggressive price.

With the Sony 40W605B having made such an impact, we need to get to the bottom of what the 42W705B offers above and beyond its slightly cheaper sibling range. One obvious point is that it’s two inches bigger – and the rest of the W7 range offers different screen size options too: 50 inches and 32-inches versus the 60-inches and 48-inches of the rest of the W6 series.

Unlike the 40W605B, the 42W705B also supports Sony’s new One-Flick smart
remote control, which can be bought as an option and is, in our
opinion, worth considering, as once you’ve got used to its contextual
approach to controlling your TV it provides some useful shortcuts. 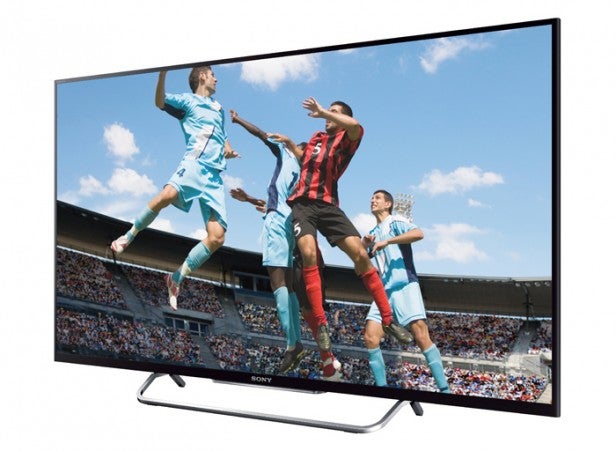 Other features of note are Motionflow X200 motion processing offering a pseudo 200Hz effect, plus Sony’s X-Reality Pro processing system. This system, which uses a database system to reduce the real-time burdens on its video processors, has delivered consistently impressive results in past incarnations.

The USBs can play a good array of video, photo and music files, and record from the built-in Freeview HD tuner. You can also stream in from connected DLNA computers the same range of multimedia files the USBs can support, plus you can go online with the Sony Entertainment Network (SEN).

There’s screen mirroring with Smart Devices too, and the TV can work with the new Sony SideView app for your smart devices, offering an attractive touch-screen control option as well as some handy extra features, including a gorgeously presented content highlights system.

The SEN platform is a fairly strong offering by smart TV standards, combining a reasonably good array of video apps (including Netflix, Amazon Instant, the BBC iPlayer, and Sky News) with a much-improved interface that focuses well on streamlining the content-finding process.

The smart system can run a bit sluggishly at times, and it’s a shame Sony still hasn’t done the necessary deals to bring the ITV Player and 4OD to the SEN. But overall the system delivers a step in the right direction for Sony’s smart TV ambitions. If you want to know more, check out our Sony Smart TV 2014 review. 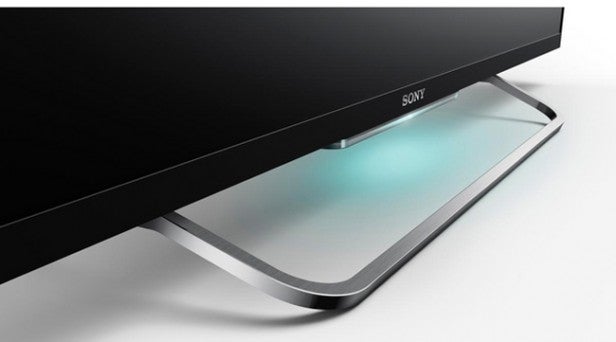 The 42W705B’s initial set up routines – including getting the TV on your home network – are exceptionally easy to follow.

However, the operating system thereafter takes a little getting used to. The way the picture/sound/tuner/network features are accessed only via an array of tiny icons at the top right of the SEN hub is unhelpful, and the opening SEN hub is a bit of a waste of space – literally – until you take the time to fill the gaping ‘favourite apps’ hole that otherwise occupies two-thirds of the available screen real estate.

Sony does offer a pretty wide-ranging suite of picture controls for such an affordable TV, though. But where Sony really shines compared with its competitors is with the range of picture presets it offers. These are more numerous, more intuitively selected and best of all more thoughtful and effective than the presets of any other brand right now. This makes it much easier than usual to optimise pictures for different sources.