The 32W706B’s pictures are a class act from start to finish. The most immediately obvious area where the 32W706B avoids the common small-screen TV picture pitfalls is contrast. For while the screen isn’t the brightest we’ve seen, it’s still capable of producing a strikingly clean, pure white at one end of the contrast spectrum and impressively deep, rich black colours at the other.

This ability to produce a good black colour is particularly rare in today’s small-screen marketplace, despite the fact that we consider a credible black level response to be the foundation to any really good picture performance. 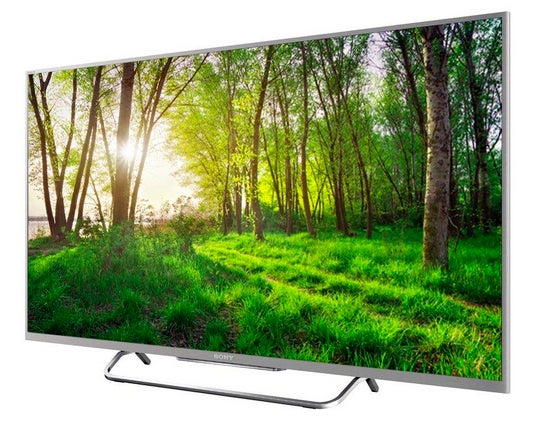 What’s particularly likeable about the 32W706B’s dark scenes is how natural they look, with no sign of luminance jumps caused by the dynamic contrast system (so long as you stick to its lower ‘strength’ settings); no patches of backlight clouding; and plenty of retained shadow detail.

This latter point shows that the panel’s native contrast performance must be strong, since the TV is managing to produce its strong black colours without having to remove so much brightness from pictures that shadow detail is sacrificed to the darkness.

The 32W706B avoids another common small-screen flaw with its colour response, producing an outstandingly natural, video-friendly palette free of the overcooked primaries you sometimes get on budget ‘TVs’. It’s clear the 32W706B has been created from the ground up as a TV, rather than being a PC monitor masquerading as a TV.

It’s not just the credible tones of the 32W706B’s colours that impress either. There’s also plenty of finesse in the way tones are handled, meaning that even difficult skin tones look realistic and free of such common small-screen issues as patching, striping or the plastic-like smoothness.

The slight lack of brightness noted before does mean colours lack some of that explosive pop you get with some rival 32-inch TVs. But serious video fans will trade that any day for the 32W706B’s defter, more natural touch.

But again we suspect serious picture quality fans will like the Sony’s gentler approach, as it proves effective at suppressing source noise and makes for an even, smooth finish that’s actually very engaging.

Sony also deserves plaudits for its standard definition upscaling, which does a great job of suppressing source noise without leaving images looking soft or laggy. Colours hold their tones nicely too during the upscaling process.

Throw in some appealingly natural and decently clean motion reproduction and aside from the slight lack of brightness and a fairly limited viewing angle we’re struggling to find anything significantly bad to say about the 32W706B’s picture performance.

Used as the main TV for the review period
Tested for more than a week
Tested using industry calibrated tools, discs and with real world use
Tested with broadcast content (HD/SD), video streams and demo discs
Previous
Sony KDL-32W706B Review Next
Sound and Conclusions Review