The KD-65XD9305 does a so-so job of making its 3D advantage count. It scores well for the resolution of its 3D images, and delivers them brightly enough to compensate for the inevitable dimming effect of the active shutter 3D glasses.

However, motion during 3D films looks rather uncomfortable – either juddery with no motion processing in play, or unnaturally smooth if you do use the motion processing. Worse still, 3D images suffer with quite noticeable crosstalk ghosting over objects in the mid- and far distance. You can improve this ghosting a little by reducing the brightness of the 3D glasses, but it never completely goes and quickly makes watching 3D feel fatiguing.

While the large speakers jutting out from the sides of last year’s equivalent Sony TVs may not have been to everyone’s taste, the KD-65XD9305’s sound quality is certainly the poorer for their absence. There isn’t nearly as much raw power, bass extension, treble detailing or sheer attack, with the upper register sounding so cramped that action scenes often feel flat and harsh. 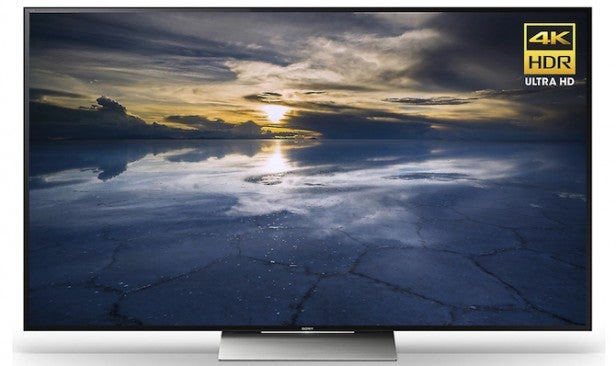 The mid-range is reasonably open and clear, despite the pressure put on it by the speakers’ limited bass and treble extremes, but overall the KD-65XD9305’s audio performance is pretty average by today’s standards.

Unlike the other big three brands, Sony isn’t offering a second “smart” remote control with even 2016’s high-end TVs such as the KD-65XD9305. However, it has tweaked the design of the main remote, most notably by adding a Google Play button for instant access to Android TV’s app store, and by flattening the buttons so that they sit almost flush with the remote’s main bodywork.

Unfortunately, while this flattening of buttons looks cool, it renders the remote all but unusable in a darkened room – you just don’t have enough touch-based feedback to find your way around the remote without having to look at it. This made it one of the most consistently infuriating remote controls I’ve ever had to deal with.

One other bit of less-than-stellar news is that even when using the KD-65XD9305’s “Game” picture preset, I measured its average input lag – the time it takes to render images – to be around 50ms. This is around 20-25ms higher than the figure recorded from previous Sony 4K TVs, and could potentially marginally disrupt a serious video-gamer’s performance. 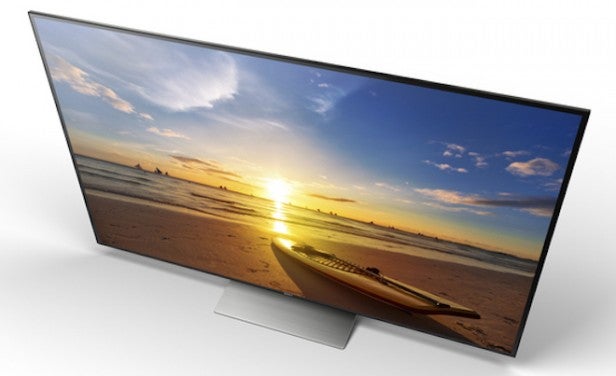 The KD-65XD9305’s price is pretty reasonable for such a large, well-featured TV, and its sleek design will cut a handsome figure in your living room. Best of all, it’s capable of producing truly gorgeous picture quality that combines new HDR dynamism with that wonderfully deft appreciation of the finer aspects of a TV’s picture – something that has become Sony’s cinematic trademark.

However, the Samsung UE55KS9000 does better at delivering the full-colour and brightness dynamics of which HDR is capable. It also sounds significantly better than the rather disappointing audio system built into the KD-65XD9305.

The Samsung suffers with less input lag too, it’s able to retain more “pop” with non-HDR sources without suffering backlight flaws, and while it certainly isn’t immune to backlight issues with dark HDR scenes, such issues aren’t generally quite as stark as they occasionally are on the KD-65XD9305.

Not everyone will want the Samsung’s curved screen, though, and at their best there’s an almost undefinable touch of extra cinematic class to the Sony’s pictures.

Even with the new backlight drive in place, the KD-65XD9305 can exhibit distracting flaws with extreme contrast HDR content. While this, alongside poor sound quality and input lag issues, prevent me from being able to award the TV an unqualified recommendation, make no mistake: on the many occasions when this TV’s pictures look their best, they really can’t be beaten.