The KD-65X9305C is one of those frustrating TVs that produces sublime pictures for some, even much of the time, but falls short of an unqualified recommendation due to a couple of recurring niggles.

Without question, the TV’s biggest strength is its colour performance. I’ve always been a fan of Triluminos, so it’s a treat to see it being taken to a new level by the combination of the KD-65X9305C’s extra brightness and X1 processing power. Colour tones are explosive – even after reducing the picture’s brightness as described in the setup section – yet their ultra-rich saturations continue to look balanced. 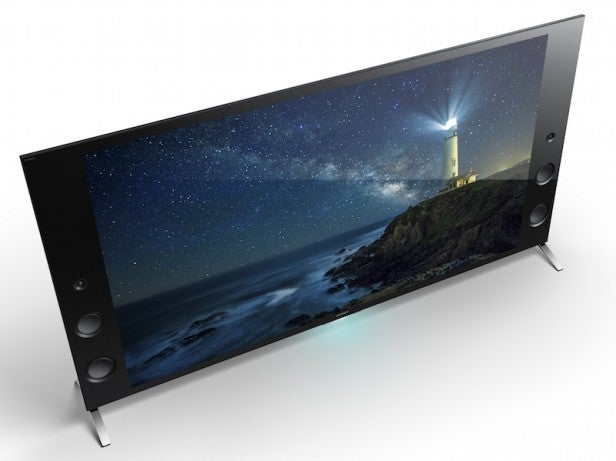 More importantly, the dynamism of colours hasn’t led to loss in the subtlety of tones. On the contrary, the KD-65X9305C handles colour blends and even the trickiest of skin tones with a level of finesse that’s rivalled only by Panasonic’s high-end 4K Pro TVs.

As you might expect, this precision helps to reveal the full impact of the screen’s 4K Ultra HD pixel count. Native 4K sources look exquisite in their detail and colour resolution, but the power of the X1 system is such that even upscaled HD also enjoys colour finesse beyond anything you’d see on even the best Full HD TVs.

The exceptional sharpness delivered by the combination of the native 4K resolution and Triluminos colour system remains intact even when watching sport or action scenes, thanks to Sony’s excellent Motionflow processing system. I’d recommend experimenting with different Motionflow modes for various types of content. The key point here is that it’s always possible to find an option to removes judder and blur without making the picture look overprocessed.

Contrast performance with day-to-day pictures is splendid too: the intensity of the screen’s brightness and colours sit next to dark areas that look punchy and profound. 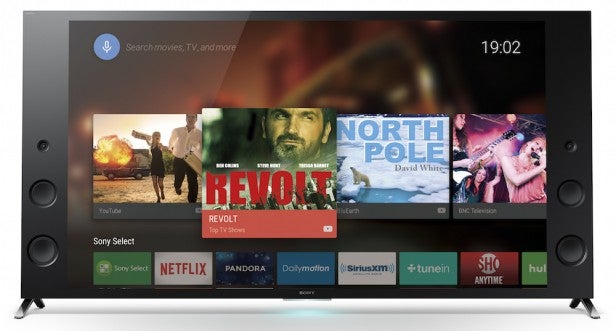 With more challenging content, however, the KD-65X9305C’s strengths with black level are something of an optical illusion caused by the extreme intensity of the brightest components of the image.

Feed the KD-65X9305C a mainly dark image and what had previously appeared to be black actually turns out to be slightly grey. This is by no means unusual for LCD technology, of course – especially where edge LED lighting is concerned.

However, the greyness is slightly more aggressive than displayed by Sony TVs over the past few years, requiring further reduction of brightness from the picture than I’d ideally like – at least during dark-room viewing. Drastically reducing the set’s backlight output also doesn’t help to entirely remove that greyness.

The combination of the reduced brightness and some residual greyness means that the KD-65X9305C loses a little shadow detail in the darkest areas, despite the best efforts of the X1 processing.

There are a couple of other distracting flaws to report too.

The first is that the KD-65X9305C actually turns off the screen’s lighting during fades to black or other dark content. Although this enables the set to produce pure black at such moments, the times where the light goes off and – worse – then fires up again are jarringly obvious. 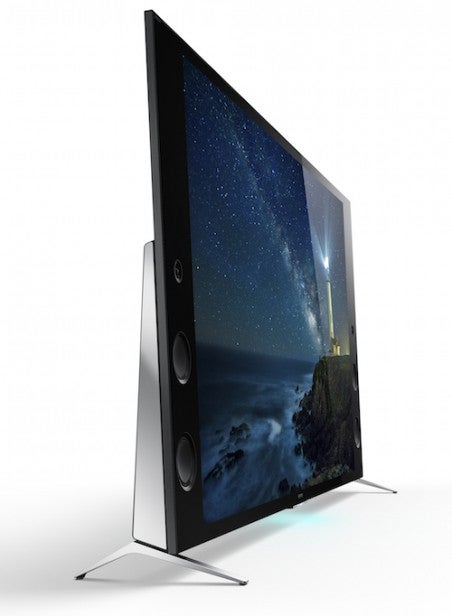 The other issue concerns inconsistency of colours and brightness over a couple of inches of the picture’s left and right edges.

The issues with the image fringe don’t appear constantly and you could argue that you spend more time watching the centre of the screen than its edges. However, the light/colour inconsistencies can create a noticeable vignetting effect.

Which brings us to the important matter of the 65X9305C’s HDR playback. Feeding the TV native HDR content provides an extreme exhibition of the TV’s strengths and weaknesses.

Colour handling with some of my HDR sources – particularly external shots from the LG-sourced footage I received with the 65EF950V – look richer, bolder, punchier and just more flat-out beautiful than they’ve ever looked on a TV before. Including Samsung’s brilliant UE65JS9500.

The 65X9305C’s brightness also gets pushed to another level with HDR content. It gives images a radiance on a par with the Samsung UE65JS9500 and at times looks even more dramatic.

Unfortunately, there’s a pretty heavy price to pay for the extra colour and brightness extremes. The previously mentioned light and colour variations at the left and right edges of the picture become even more pronounced with HDR footage. They’re clearly visible pretty much constantly when the TV’s in HDR mode too, rather than only becoming an issue from time to time.

Overall my experience with HDR on the 65X9305C confirms my high expectations and my worst fears. The 65X9305C proves HDR is capable of revolutionising picture quality, but we’ll need to see another big leap forward in screen technology before TVs – or at least, edge-lit LCD TVs – are able to handle it completely effectively.

Used as the main TV for the review period
Tested for more than a week
Tested using industry calibrated tools, discs and with real world use
Tested with broadcast content (HD/SD), video streams and demo discs
Previous
Sony KD-65X9305C Review Next
3D, Sound and Conclusions Review