What’s more, despite their exceptional brightness (the screen measured a light output of 1400 nits on a 10% white window), all but the most extreme peaks contain subtle colour tones and details, delivering the “real world” look that’s HDR’s main attraction. The XE9305 avoids the clipping of details in bright areas better than the ZD9, even though that model beats it on overall brightness and black-level performance. 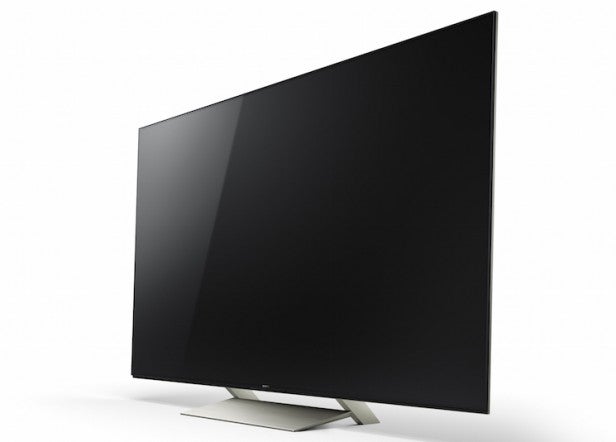 The intense brightness of the pictures feeds into its colour rendering too. The most dynamic, bold tones in HDR pictures enjoy a level of vibrancy, but also, crucially, naturalism that you just don’t get with less intensely bright displays.

This sense of colour “volume” – the extent to which brightness affects colour – is set to become a major TV battleground this year, and the XE9305 marks a strong opening case for those arguing for its importance.

Without sufficient subtlety to go with their intensity, colours would just look gaudy, so it’s great to find the XE9305 producing some of the most deft and delicate colour blends I’ve seen on any TV. What’s more, thanks to Sony’s Super Bit Mapping processing, these blends appear completely free of the sort of distracting striping witnessed on quite a few 2016 HDR TVs.

Some of the XE9305’s colour prowess is down to Sony’s enhanced processing and Triluminos colour system. But I’d also suggest that the ability to control light more locally and subtly than your average edge-lit LCD TV is another contributing factor. 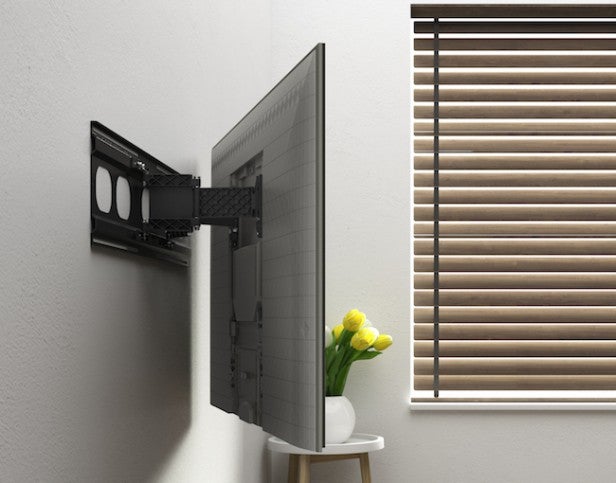 The 55XE9305 renders fine detail brilliantly too. Native 4K images look fantastically detailed, hitting you in the face with the difference between 4K and HD in a way that few other 55-inch models can. Sony’s excellent motion processing also means the screen holds on to that resolution during camera pans and action scenes.

By the time you’ve put the 55XE9305’s colour finesse, light subtlety and exceptional detailing together, you’ve got images that often look nothing short of beautiful. They leave the HDR images of even Samsung’s mighty KS9500 TVs from 2016 looking relatively pallid and dull.

Beautiful is also a pretty appropriate description of the 55XE9305’s SDR HD pictures. The X1 Extreme chipset’s dual-database system does a jaw-dropping job of adding detail and texture to HD sources without generating new noise or exaggerating source noise, even when the source material is full of grain or digital compression artifacts.

Sony’s new Object-Based HDR Remaster system raises the dynamics and colour range of SDR sources almost mystically well, meaning you no longer have to feel miserable every time you return to SDR content after basking in HDR glory.

Some AV fans will undoubtedly balk at the idea of the Object-Based HDR Remaster system. Sony’s confidence in it is such that there’s only a single picture preset that doesn’t undefeatably deploy it. For me, once I’d shifted the Live Colour feature from medium to low, not using HDR Remastering ended up feeling like I was just cutting off my nose to spite my AV purist face. 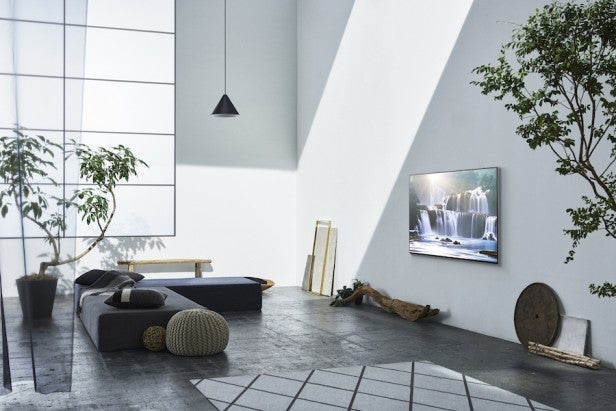 There are flaws, though. First, even the improved backlight system in the 55XE9305 can’t prevent the appearance at times of pretty significant blooming problems with HDR. Where a bright object sits against a dark backdrop, you can usually see a halo of light bleed extending for quite a few inches around it. This clouding is distracting enough in itself, but it can also hide shadow detail and even slightly shift the tones of dark colours.

To be fair, the haloing isn’t as far-reaching as it was on last year’s XD9305s. It also doesn’t manifest in quite such defined and distracting light ‘blocks’, and it disappears almost entirely when watching standard dynamic range content. With HDR, it crops up pretty often, and when it does you certainly don’t need a trained eye to see it. At least if you’re watching in a fairly dark room.

The XE9305 also fails to advance the cause of LCD viewing angles. Watch the set from any more than 30 degrees off axis and colour saturations and contrast both start to drop off. Worse, the backlight blooming issues become far more bright and obvious.

Finally, I was a little disappointed by the 55XE9305’s input lag performance. The mean figure of around 38ms obtained from a couple of dozen test measurements isn’t so bad (though ideally it would be below 30ms). But within those measurements the 55XE9305 cycled from as low as 10ms to as high as 52ms – and the 50ms+ measurements were comfortably in the majority.

Given the pretty drab audio performance of the XD9305 series, I hadn’t expected much from the 55XE9305’s sound. Happily, it comprehensively confounds those negative expectations. Its sound stage spreads so far away from the TV that there’s occasionally even a hint of sound coming from behind you.

There’s a convincing sense of depth and height to the XE9305’s wall of sound too, which gives the sound stage a really immersive presence. Especially as speakers always keep dialogue clear and locked to the screen even,when there’s all sorts of explosive audio stuff going on around it. Ideally there would be a bit more bass extension, though even here the XE9305 is better than many of its skinny peers.

This is a tricky one. On the one hand, the XE9305 is capable of delivering ferociously, ground-breakingly intense and gorgeous HDR visuals. It’s consistently stellar with SDR and HD sources too.

Yet there’s a trade-off for all that yummy HDR intensity in the form of the significant backlight clouding, which becomes especially hard to take if you have to watch from much of an angle. This may persuade some AV fans to look towards direct LED TVs instead, or to trade a chunk of brightness for the pixel-level light control provided by OLED TVs.

Stunning light performance – but those blacks are far from perfect.