The KD-55XE9305 is the first TV to reach us from Sony’s 2017 TV line. It’s a premium model that combines Sony’s most powerful video-processing engine with an improved version of the brand’s proprietary Slim Backlight Drive technology.

Even though the latter isn’t without its flaws, it does play its part in making the XE9305 a major improvement over its 2016 predecessor. It’s also one of the most dramatic HDR performers we’ve seen to date.

Watch: What is HDR and Hybrid Log-Gamma?

The 55XE9305 is one seriously well-built TV. At nearly 30kg, it weighs far more than most modern 55-inch TVs. Every aspect of its finish – from its glassy front to its gold-tinted, cross-hatched rear – looks suitably posh. 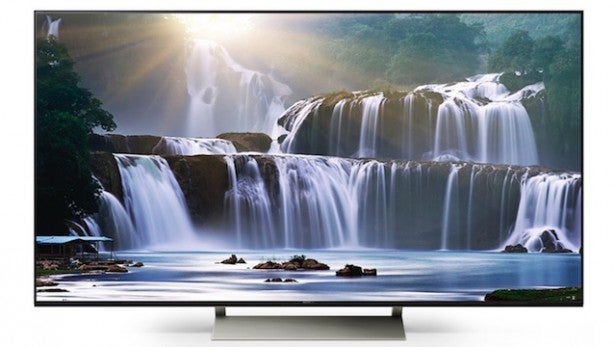 The hint of gold extends tastefully to its centrally mounted stand. The crisp, minimalist lines of its 1232(w) x 715(h) x 40(d)mm frame are backed up by an unusually comprehensive cable-management system.

Sony has mercifully improved the remote from 2016’s disastrous design. There’s still too much going in the central area for comfort, but at least the nearly flush buttons have been replaced by more tactile keys that you have a chance of locating by touch.

The remote’s dedicated Google Play and Netflix buttons are much appreciated too, and the mic button should come into its own later in the year once the Google Assistant voice-recognition/control system is added via a firmware update.

The XE9305 features some of the most effective out-of-the-box picture presets around, minimising the need for most users to get too involved with the setup menus.

There are a few areas worth tinkering with. First, I’d suggest treating Sony’s “Reality Creation” technology with caution, as it tends to over-sharpen both native 4K and upscaled HD content to the point where things start to look noisy. 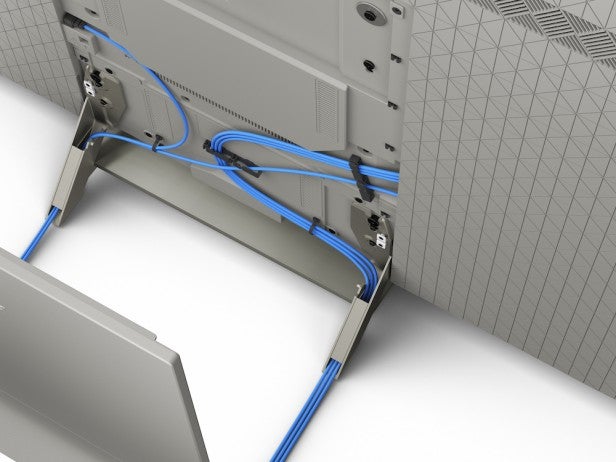 The set’s noise-reduction systems also tend to be unnecessary – disruptive, even – when watching native 4K or good-quality HD. The True Cinema setting from Sony’s motion-processing options is your best bet for movies, though you could shift to the Standard setting for sports viewing.

The Clear motion-processing option actually delivers the most consistently natural-looking results, but for me it dims the picture too much to be usable.

One last feature to be wary of is Live Color. I found it preferable to turn it down from its Medium default position to Low when watching standard-dynamic-range content. That stops colour tones starting to look too forced. 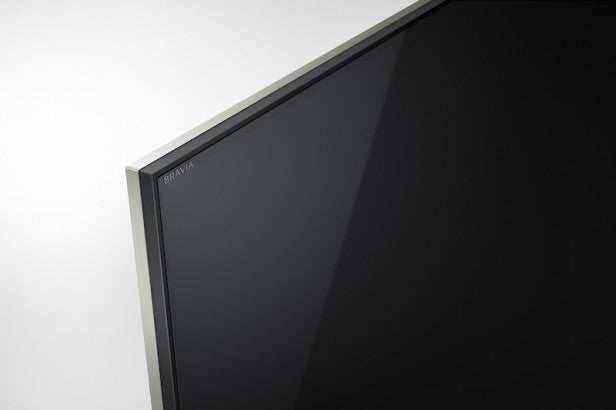 The XE9305’s processing is delivered by the X1 Extreme chip first introduced in Sony’s fantastic ZD9. This delivers 40% more processing power than the original X1 chip, as well as two key new features. Firstly, a dual-database system improves upscaling and video noise management. Secondly it provides enough power and flexibility to handle the addition of Dolby Vision via a firmware update due later this year.

Dolby Vision, if you’re not familiar with it, is an advanced form of HDR that adds a layer of metadata to the base HDR signal to provide instructions to TVs on how best to show the images they’re receiving. Samsung and Panasonic maintain that Dolby Vision is unnecessary, but it’s yielded good results on LG OLED TVs already, and certainly seems to be a feature many AV fans want.

Sony has also confirmed that support for the upcoming Hybrid Log Gamma HDR format will be added to the XE9305 via a firmware update later in the year. And of course, the TV supports the HDR10 industry standard right out of the box.

One potentially useful feature due in the coming months is Google Assistant. This bolt on to the set’s Android TV operating system will enable advanced voice recognition to make it easier to access content both online and on your connected devices. You could, for example, tell your Google Home to turn on Netflix.

I’m still no great fan of Android TV. The menu structure on the latest implementation carried by the XE9305 still feels over-complicated, counter-intuitive and more interested in ‘pushing’ content Google thinks you should like ahead of stuff you really do like. It still causes frustrating sluggishness in the OS too, both within the Android menus and the TV’s setup and control menus. 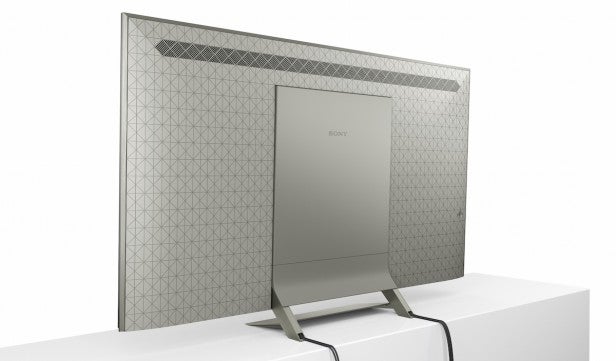 Android TV also continues to lack support for the ITV Player, All 4 or My 5 UK catch-up TV platforms. Fortunately, Sony has addressed this by equipping the XE9305 with YouView. This gives you all the key UK catch-up TV services, along with an easy-to-use electronic programme guide that lets you scroll back in time to find archived shows.

Netflix and Amazon Video are supported in their full 4K/HDR incarnations – and the XE9305 will presumably deliver those services’ Dolby Vision streams once the Dolby Vision firmware update has taken place.

One final key feature is the Triluminos colour system. This delivers an expanded colour range to support the wide-colour-gamut technology found on most HDR sources.