At times the 55X8505’s pictures are simply outstanding. The exquisite precision made possible by the combination of Sony’s exemplary image processing, native 4K resolution and Triluminos colour range practically slaps you in the face, producing images from native 4K sources and even – thanks to outstanding upscaling – some good HD sources that look almost painting-like in their beauty, with incredible detail, infinitely subtle colour renditions, and peerless light handling. Pictures feel so solid and lifelike at times you feel you could step right into them. 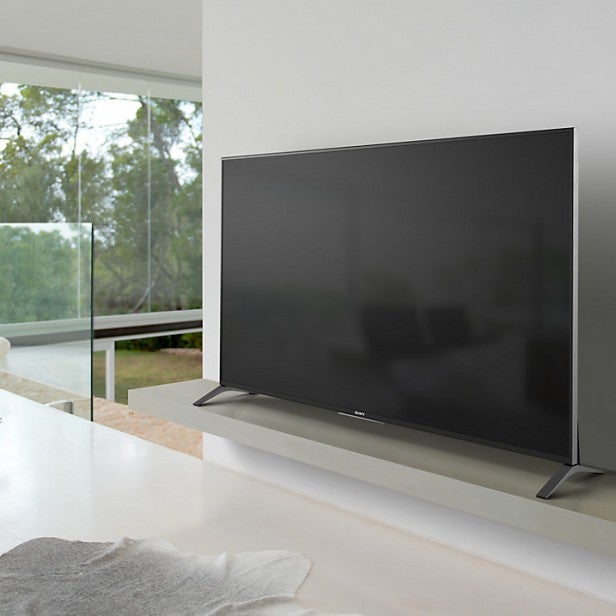 It’s good to see that the latest Triluminos system seems a little more controlled in its application than it was on last year’s Sony models, with less tendency for subtle colours to look occasionally overcooked. It helps in this regard, too, that the 55X8505 supports wider viewing angles before colour tones start to slide than Sony’s notoriously viewing angle-limited X9005A and W905 models.

Also good to see is that the innate sharpness of the 55X8505’s pictures – especially with native 4K – only reduces very slightly when there’s a lot of motion in the frame thanks to both the innately quick response time of the panel and the quality of Sony’s motion processing, which can take out judder and reduce resolution loss with moving objects without causing nasty processing side effects.

The dual benefits of Sony’s light management and Triluminos colour reproduction create a strong illusion of a decent contrast performance too where what you’re watching contains a mixture of bright and dark content. Unfortunately, though, it really is just an illusion, as becomes apparent when you find yourself watching predominantly dark content. At this point the TV clearly reveals signs of the tell-tale lack of native contrast that’s become an unfortunate trademark of IPS technology. 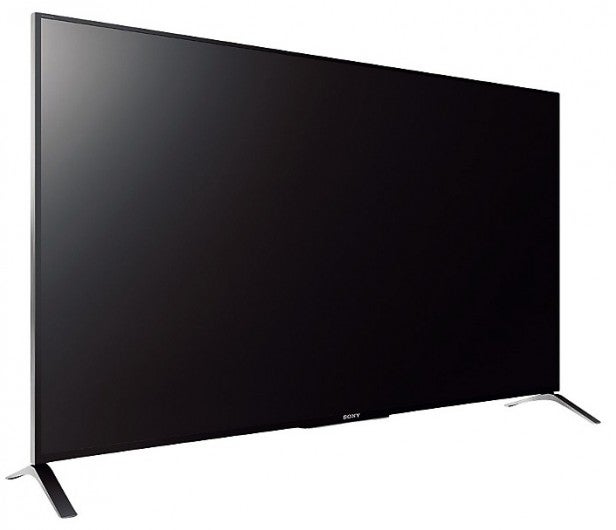 Really dark shots that should look mostly black instead look grey – as if they’ve got a veil of gentle mist hanging over them. And where there are small bright elements in predominantly dark shots you can clearly see the image’s light levels rising and falling as the LED light engine struggles to find the right balance between backlight brightness and black level depth.

It’s the level of inconsistency that most distracts you from what you’re watching, especially if a film has a wide aspect ratio that requires the appearance of black bars above and below the image. Unfortunately for the 55X8505, the majority of cinema-released films are still shot in ratios wider than your 16:9 TV.

You can, of course, cut out the light consistency to some extent by not using the TV’s dynamic contrast and local dimming systems. But the amount of greyness that infiltrates dark scenes if you take this approach is unbearable.

To be fair to the 55X8505, with just the right set of image circumstances it can make some dark scenes look pretty good. Better, at any rate, than they’ve looked on any other IPS TVs this year. Particularly welcome is how much shadow detail the 55X8505 manages to resolve during dark scenes even when it’s taken considerable amounts of light out of the image to try and counter its native contrast issues. This means dark scenes do at least achieve a decent sense of depth versus the hollow emptiness apparent on less able IPS TVs. 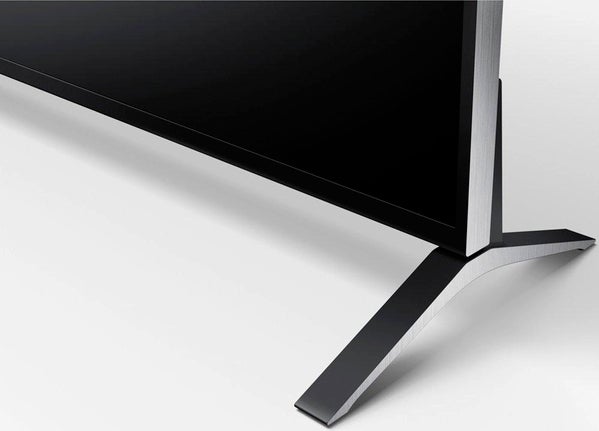 We were also pleased to note that the quality of Sony’s light management is such that you don’t generally see ugly blocks of light sitting around bright objects when they appear against a black backdrop. It’s only right to stress, too, that the contrast problems won’t be nearly as obvious or distracting if the room you’re watching TV in is quite bright. But surely if you’ve invested to the tune of £1800 in a 4K TV you’re going to want to dim the lights from time to time for serious movie sessions?

The bottom line is that it would be pretty much impossible for anyone – not just an experienced TV reviewer – to get through an entire sitting of a film on the 55X8505 without feeling seriously distracted by either the innate lack of contrast or the extreme lengths the screen has to go to in trying to get round the lack of core contrast.

Used as the main TV for the review period
Tested for more than a week
Tested using industry calibrated tools, discs and with real world use
Tested with broadcast content (HD/SD), video streams and demo discs
Previous
Sony KD-55X8505 Review Next
3D, Sound and Conclusions Review