What is the Sony HT-NT5?

The Sony HT-NT5 is a high-end soundbar/subwoofer combo. Unashamedly over-engineered, it features super-tweeters designed to service hi-res audio, and a level of finish that elevates it far above the rank and file of commodity TV sound systems.

A direct competitor to the HEOS Home Cinema and Sonos Playbar, it mixes sophisticated functionality with gob loads of AV science. The combination works great for music, but issues with its design and power hinder its performance playing movies. 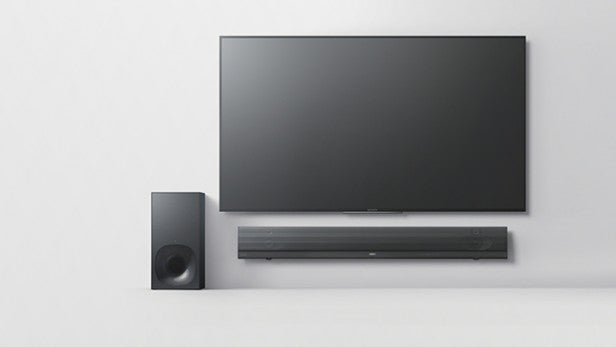 Cosmetically, this soundbar is an unqualified crowd pleaser. It’s wide at 108cm, making it a good match for 50-inch plus screens, but flat at just 5.8cm thick. The grille is optional. I prefer the HT-NT5 naked, if only to appreciate the premium hairline finish and three-way speaker design. However, those harbouring kids with inquisitive fingers might opt for protective metalwork.

There are a pair of mid-range drivers, flanked by a gold-ringed super tweeter and secondary tweeter on the edge of the unit. Each is driven by its own Sony S Master digital amp module. This explains the somewhat confusing 6.1 labelling on Sony’s website.

Connectivity is versatile. There are three HDMI inputs, plus one output, all of which support 4K Ultra HD content with HDCP 2.2. That means you can hook up your Sky Q set top box and Ultra HD Blu-ray player and still have a spare for the PlayStation Neo. There’s a USB port on the right hand side, plus optical digital audio input and Ethernet. Built-in Wi-Fi is dual-band, supported by NFC one-touch connection.

Everyday usability is good. The soundbar features touch sensitive controls and a clear on-body text display, but most users will doubtless be happy to stick with the compact remote control. The wireless subwoofer is a little less extravagant MDF box, but the front facing high gloss port adds a touch of glam. 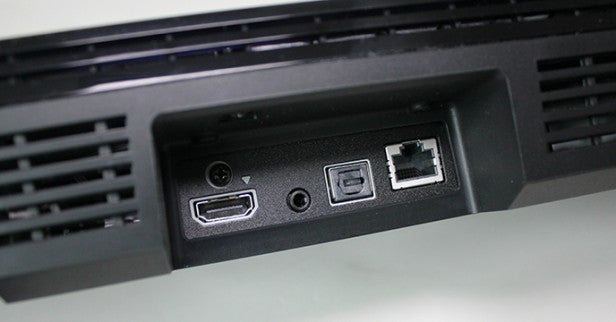 The HT-NT5 ticks a lot of boxes. Apart from its core role as a TV sound system, it can also function as part of a multiroom wireless ecosystem, integrating with other Sony wireless speakers and system components through the SongPal app. It also supports Apple AirPlay and Bluetooth. Music services, such as Qobuz, Google Play Music and Tune-in radio, can be streamed using Google Cast. There’s also Spotify on board.

A glittery Hi-Res Audio badge signposts compatibility with 24-bit audio, and that includes DSD files. You can also use Sony’s own higher-resolution LDAC Bluetooth codec, but you’ll need to stream from a compatible LDAC mobile source.

The user interface is simple yet effective. It comprises a graphical menu of all connected sources and inputs. Hopping between devices connected on your home network is as easy as choosing something plugged in via HDMI.

The unit also has its own video processing onboard, presumably lifting electronics from Sony’s Blu-ray player line. There’s Super Bitmapping, which combats colour banding, plus DSEE HX, a proprietary sonic upscaler for MP3 and CD sources. The system can also be augmented with compatible Sony wireless bookshelf speakers to create a multichannel surround system. 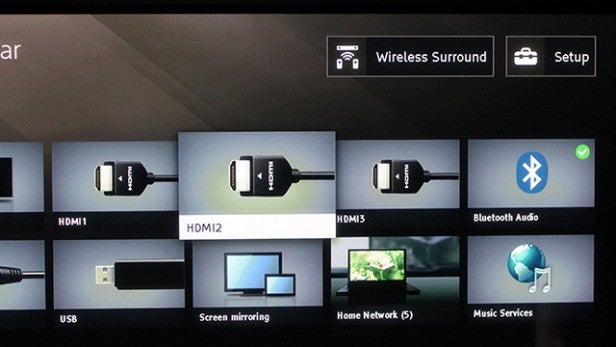 Generally, this Sony package impresses with its clarity and precision. The HT-NT5 sounds as if it’s been tuned for music rather than movies, and it wins plaudits for vocal clarity and mid-range definition.

The HT-NT5 can be laid flat in front of the TV, or be wall mounted, with a pair of hooks included in the box. Performance varies slightly depending on your choice: stereo imaging is best when the bar is vertical, but orientation isn’t as big an issue as you might imagine.

The midrange woofers are angled within an acoustic dip. When laid flat, the edge facing tweeter ensures the soundstage remains nice and crisp. When vertical, those gorgeous super-tweeters come into play. 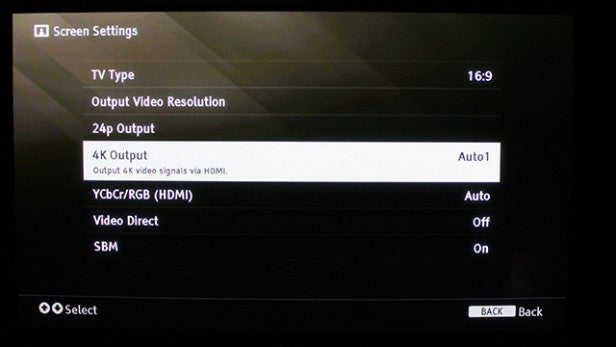 Audio presets include Movie and Music, Sports, Game Studio and Standard. It’s worth experimenting as they do make a difference to the soundfield. There’s also a ‘Voice Up’ mode which incrementally lifts dialogue for those who find movie mixes a bit muddy. An umbrella ClearAudio+ mode upscales all sources, supposedly for a more Hi-Res presentation, but I preferred this left off.

When it comes to welly, the system has enough volume to keep things interesting with Blu-ray and gaming. However, it can’t pull on any great reserves: Sony quotes a power output of 400W but this is woefully optimistic. The system draws no more than 75w at the mains, split between soundbar and sub.

Given that Sky is prone to broadcast shows at reduced volume, this can leave the system gasping. I ran Game of Thrones at maximum volume, and never came close to ruffling the fur of the Night’s Watch.

The subwoofer doesn’t actually drop any deep bass either. During Battle Of The Bastards (GOT Season 6, episode 9), when Jon Snow faces off against Ramsay Bolton’s cavalry, the thud of horseflesh and the cacophony of battle is exhilarating, but the system doesn’t get gutty or visceral.

As the sub expends its energy above 50Hz, it’s also quite directional. In terms of placement you’ll want to park it relatively close to the soundbar. The mid-range woofers operate upwards from 100Hz, while the tweeters become effective at 200Hz.

Clarity may be a strength, but the system does occasionally teeter on the edge of acerbic with some movie soundtracks. 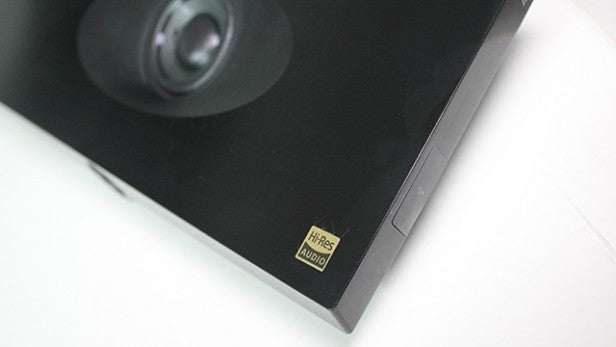 Should I buy the Sony HT-NT5?

If you’re after a refined 2.1 soundbar system that not only adds weight to TV drama, but can be used as part of a whole home wireless audio system, as well as two-channel music playback, then the Sony HT-NT5 deserves an audition. It looks posh and can sound surprisingly refined, thanks in part to those delicious super-tweeters. However, movie fans wanting to be both shaken and stirred may not find the thrills they’re looking for.

The Sony HT-NT5 is sweet and musical, but for a movie night in you might hanker for something more exciting.