Thanks to the E mount’s short flange distance, Sony Alpha 7 cameras are able to use many lenses originally designed for DSLRs. Of course, this facility equally applies to other compact system cameras, but thus far, Sony is the only company to offer a full-frame sensor. There are some limitations to using DSLR lenses, such as the need to use manual focus with third-party lenses. However, for those times when speed isn’t as much of an issue, such as when shooting landscape or macro images, the use of third-party lenses has been a boon to the system and an affordable solution for DSLR photographers using the new full-frame E-mount system.

Until now, for anyone interested in macro photography, Sony’s own LA-EA adapters for Alpha-mount lenses or third-party adapters were the only way they could shoot macro images. Now that Sony has released the FE 90mm f/2.8 Macro G OSS lens all that has changed, with this premium optic providing Alpha 7 users a dedicated macro lens. 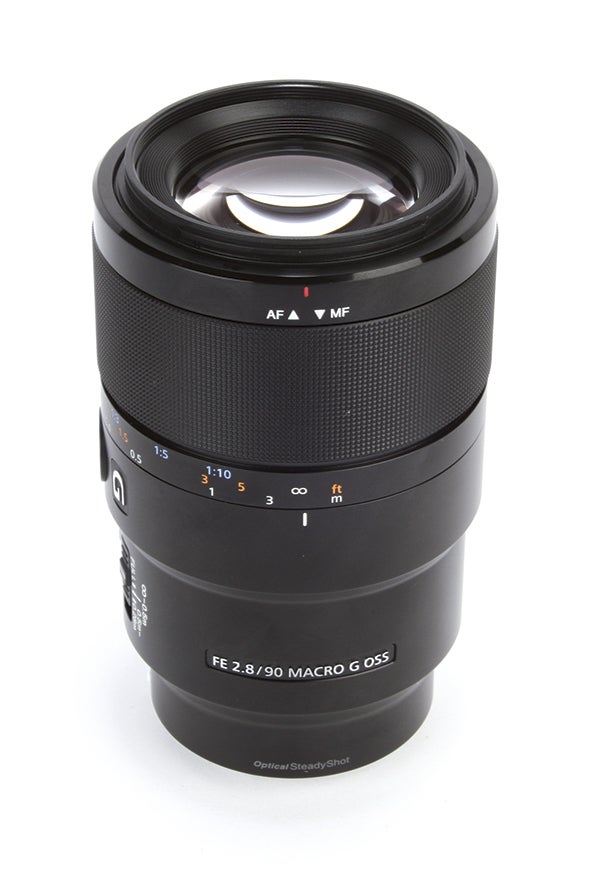 The 90-105mm focal length is a sweet spot for macro photographers. It offers a good working distance between the subject and the end of the lens, and has a narrow enough field of view so that backgrounds can be fairly concentrated and blown nicely out of focus. In this context, the Sony 90mm Macro lens follows in the footsteps of the highly regarded Tamron 90mm, Tokina 100mm and Sigma 105mm macro lenses – quite an illustrious group to be part of.

Sony’s lens has an f/2.8 maximum aperture, with a minimum setting of f/22. Combined with the 90mm focal length, this means that the optic could double up as a portrait lens. However, with a Sony 85mm FE lens rumoured to be among the next batch of lenses, Alpha 7 users wanting a specialist portrait lens might prefer to wait a little longer.

Optical image stabilisation is featured in the lens, allowing me to shoot as slow as 1/15sec when taking images of distant objects. I even managed to shoot some macro images at this speed, although more through luck, careful technique and firing a short burst than through the image stabilisation itself. At very close distances the problem is the back-and-forth movement that stabilisation can’t correct. The shallow depth of field means that just a slight shift back or forth can change the focus plane.

Overall, the OSS (Optical Steady Shot) built in to the lens works well, adding a touch of reassurance when shooting handheld street or landscape images, and it can also help with macro shots. 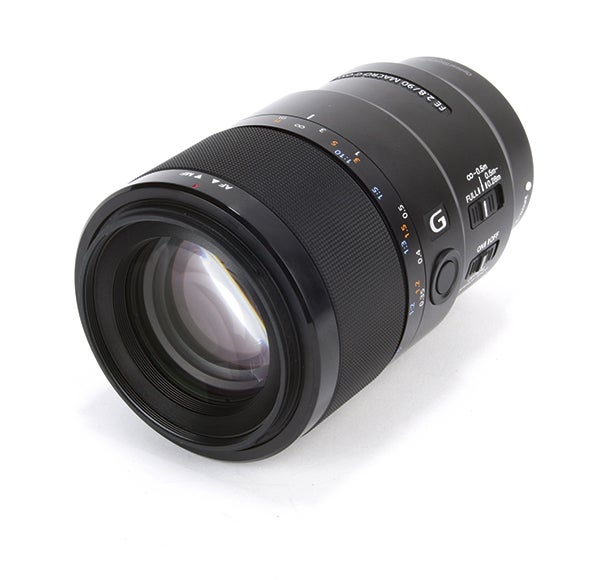 Once again, Sony has produced what many will think is a fairly large lens for the Alpha 7 cameras. Personally, I don’t see the 79 x 130.5mm dimensions, or 602g weight, being an issue, and I had no problem handling or carrying the camera around with me for a whole day.

Internally, the lens is constructed of 15 elements in 11 groups, with nine rounded aperture blades. To get a 1:1 magnification, the lens needs to be at its minimum focus distance of 28cm, which gives a good working distance between the subject and the end of the lens.  It is certainly good enough for photographing live insects.

The body of the lens has a smooth matt metal finish, with a knurled rubber focus ring at the front end of the lens. Interestingly, the lens has a push/pull auto/manual focus switch, making it a quick switch between auto and manual focus. I found this particularly useful for shooting macro images when sometimes only a slight focus shift was needed. Simply pull the lens to switch to manual focus, then a slight turn will instantly switch the viewfinder to magnified view, making very accurate focus selections a speedy process.

The focus-lock switch on the side of the lens helps make focusing even more easy, and is located on the side of the barrel where most photographers rest their thumb. When the lens hits the focus point you want, simply hold this button to lock focus; the lens will then remain locked until you let go of the button. It is useful when shooting in continuous AF mode.

Obviously with such a large focus range it can take some time for the lens to focus from the closest distance to infinity. To reduce this time there are three different focus limiting positions, which you set via a switch on the side of the lens. The full range, 0.5m-infinity and 0.27m-0.5m, are the available options, with the latter obviously restricting the lens to its macro mode. The two restricted modes certainly make autofocusing faster, and I would recommend using these as much as possible depending on what you are shooting.

The AF motors are remarkably quiet. There are, in fact, two lens groups that focus, both being driven with a Direct Drive Super Sonic wave Motor (DDSSM). With no loud whirring you won’t be scaring away any insects because of the sudden noise, and it also makes the lens useful for shooting video.

As you would expect, the lens is bitingly sharp in the centre, even when shooting wide open at f/2.8. Stopped down to f/8 it is even better, creating crisp, clear macro images where minuscule textures are revealed. It is obviously a great companion for the 36.4-million-pixel Sony Alpha 7R.

At f/8, images display little difference in sharpness from the centre to the sides of images. It is only in the very corners that there is a drop in resolution, and even there the resolution is incredibly impressive. 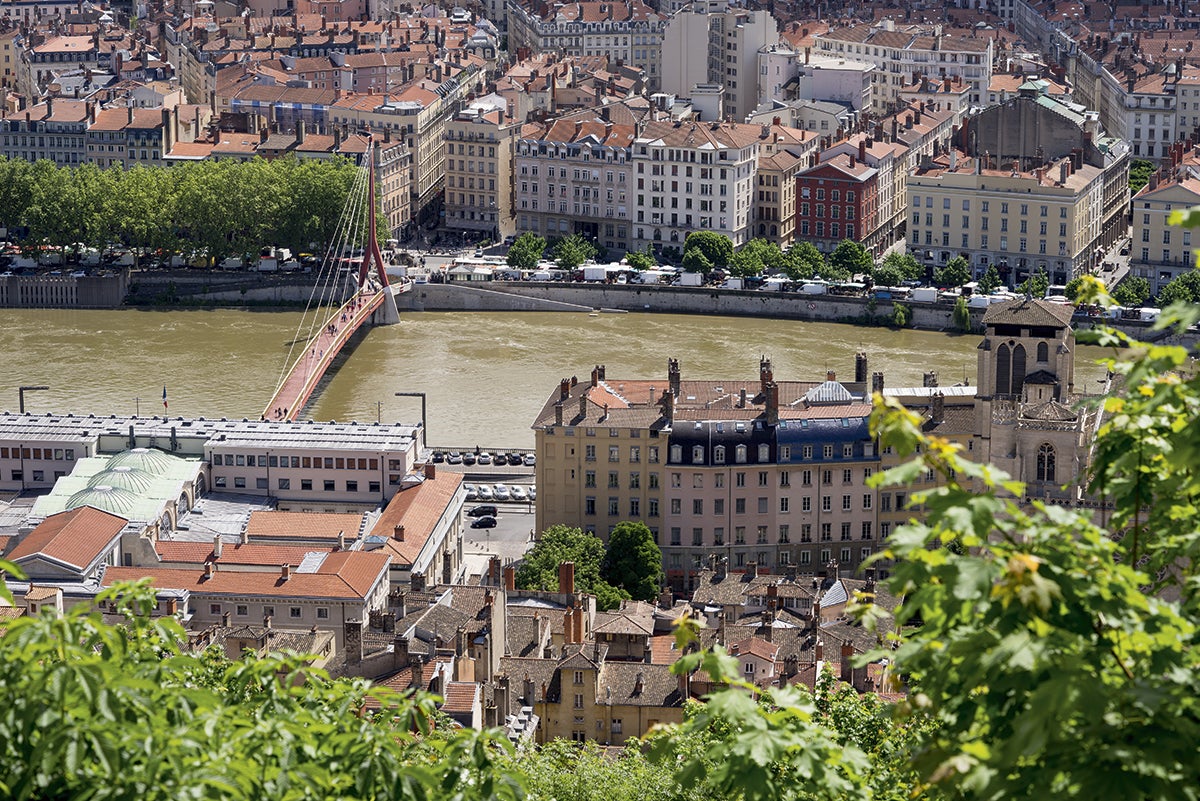 Even at the very corners, the 90mm lens is incredibly sharp

In general use, the Sony FE 90mm produces great images that are critically sharp, which actually makes this lens a good option for certain types of landscape image, as well as still-life shots and portraits. Eyes, eyelashes and hair are rendered beautifully crisp, while the f/2.8 aperture throws backgrounds nicely out of focus. 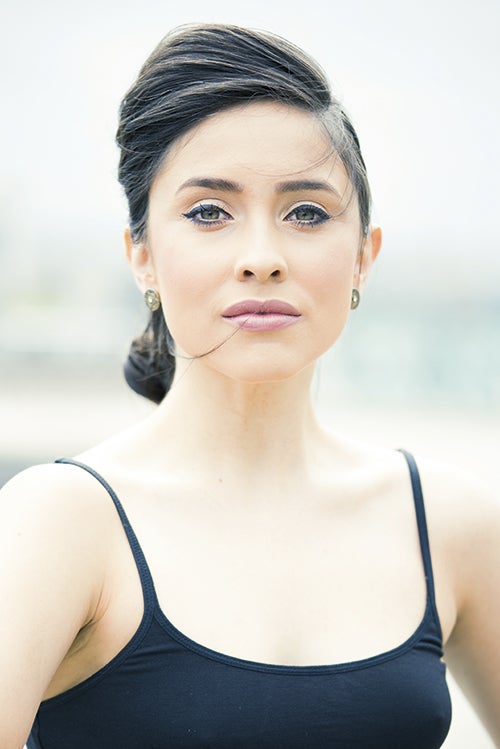 Although designed as a macro lens, the 90mm focal length makes it useful for portraits

I also used the lens for some street photography images, where I found that the level of contrast that the lens produced, when combined with the Alpha 7R, made for really great pictures.

Out-of-focus areas are beautifully rendered with smooth gradations in tones, thanks to the rounded aperture blades. This is, of course, vital for macro and portrait images, where a smooth background helps to make the subject really stand out.

Looking at the chart, there are two things that stand out. The first is that there is only a small difference in centre sharpness when shooting at f/2.8 and at f/8. Second, at f/8 the resolution at the centre and edge is virtually identical, as can be seen in the image on page 52. This is an impressive performance, and means that at its best the 90mm macro is one of the sharpest lenses we have tested. 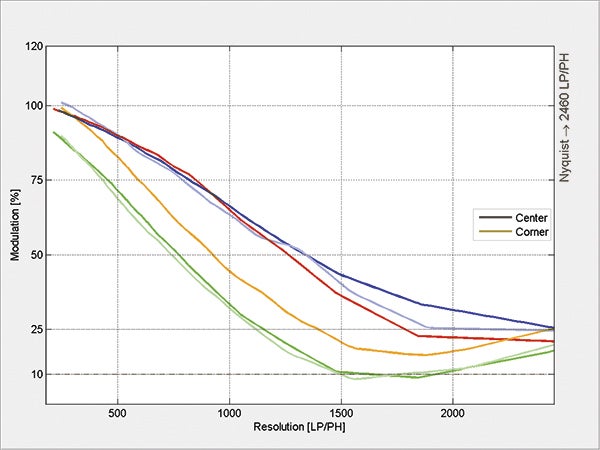 There is some vignetting when shooting wide open, although for the types of images that the lens will be used for it shouldn’t be an issue. Macro images will be shot at smaller apertures, where the corner shading isn’t an issue, and a touch of vignetting on portraits can be a nice aesthetic touch. 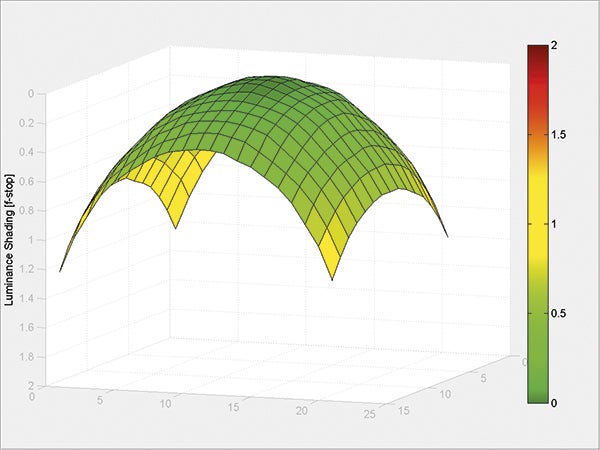 Macro lenses should show little distortion, and the 90mm obliges. With very slight barrel distortion giving a Standard Mobile Imaging Architecture TV distortion measurement of just -0.5%, the lens is close to perfect. In real-world sample images this level of distortion isn’t visible, and it can be corrected in-camera or when editing if necessary. 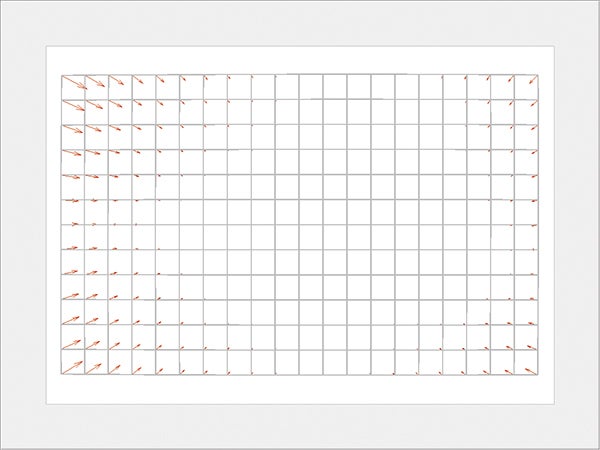 Combined with the 36.4-million-pixel sensor of the Sony Alpha 7R, the lens reveals a lot of detail

There have been some impressive lenses for the Sony Alpha 7 cameras, and the emphasis seems to be on quality rather than affordability. It is vital that the lenses match the capabilities of the 36.4-million-pixel Alpha 7R, and the new 90mm f/2.8 macro lens certainly does this – and more.

We have seen a lot of incredibly impressive fixed-focal-length lenses over the past year or so, and this Sony 90mm macro lens is in the same realm as the best of these. Andrew Sydenham, our resident studio photographer who performs all our lens tests, commented that the 90mm lens produced about the best set of test-chart images he had seen from the Alpha 7R. Anecdotes aside, the lens charts and my sample images back up this claim.

For macro shooters, the Sony 90mm macro is a fantastic lens. For everyone else, it’s a short telephoto lens that is very difficult to beat in terms of sheer resolution and image quality.