The camera is equipped with a Zeiss Tessar multi-coated lens, paired with a 1/2.5-inch 16:9 Exmos R CMOS sensor with an 8.2-megapixel resolution. Sony has made improvements to its performance when it comes to barrel distortion, meaning you get far less of the “fish-eye” effect. 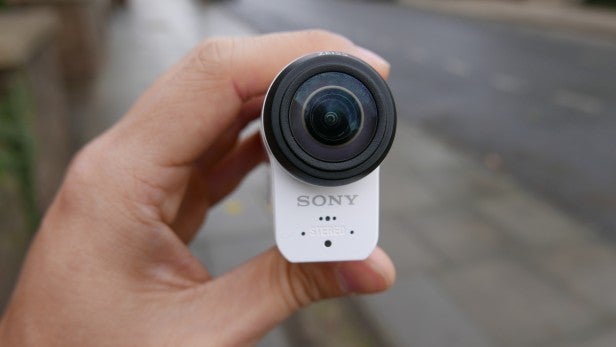 The lens has an equivalent focal length of 17mm when shooting in 4K, but if you drop down to 1080p then you can go for narrower fields of view – although perspective correction is done in software and does have a noticeable impact on image quality.

The FDR-X3000R can shoot at up to 4K resolution at 30fps, with more cinematic 24fps and 25fps options, too. You can shoot at up to a 100Mbps bitrate if you use Sony’s XAVC format. Dropping down to 1080p opens up frame rates of 120fps for slow-motion footage – and the great news is that BOSS will still work. There’s also a new 4K time-lapse mode.

In truth, it’s the BOSS optical image stabilisation that’s the star of the show. I shot an entire weekend handheld using the Finger Grip, and even footage captured while I was walking was as smooth as you could reasonably expect.

Footage can occasionally feel a little floaty, but when the alternative is nausea-inducing shake, I’d take that any day. There’s also the occasional rolling-shutter effect, especially on horizontal panning, but otherwise the image stabilisation is very impressive.

In good lighting conditions, 4K footage looked incredibly sharp and with plenty of detail. Scenes were correctly exposed, and even when shooting in the “wide” viewing angle, the barrel distortion was considerably less pronounced than previous Action Cam models.

Of course, low-light performance is noisier, but it’s still well controlled and it doesn’t feature the huge amounts of artefacting that have plagued other action cameras when the light fades.

The other surprise was just how well the stereo microphones performed, even with the sound of music blaring out over loudspeakers in Disneyland. The lack of distortion was impressive. It’s worth noting that this was without the use of a waterproof case though, which always muffles the sound on any camera.

The FDR-X3000 has the potential to capture good still images in ample lighting. Photos are well exposed with decent sharpness. However, it begins to struggle in low light, with slow shutter speeds being the main culprit if you have any subjects that move at all. No amount of image stabilisation can help here. Low-light shots are noticeably noisier and softer when viewed full-screen. 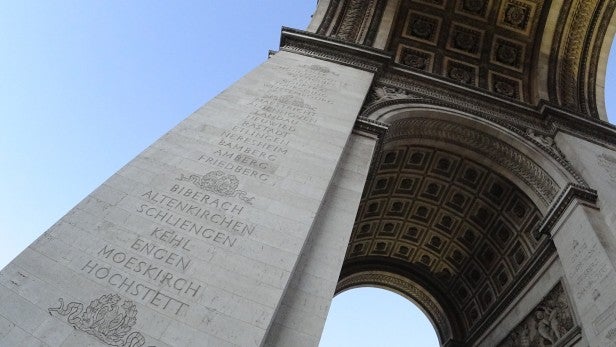 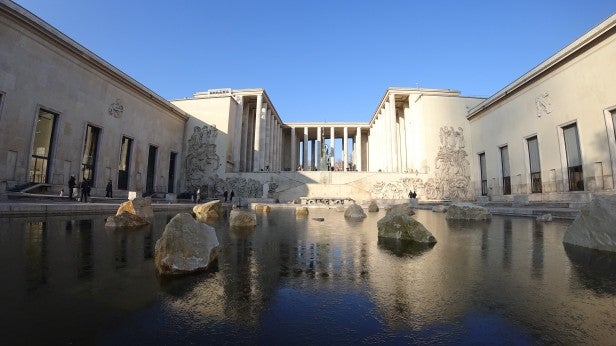 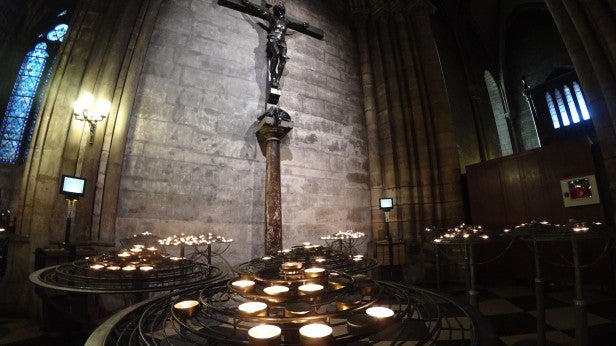 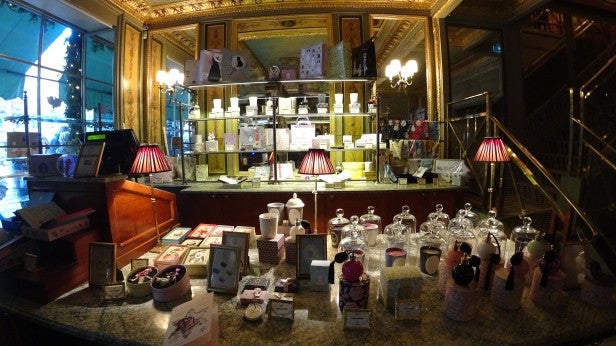 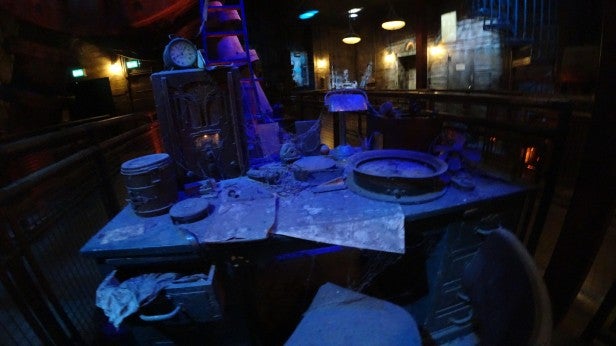 Related: Best cameras you can buy

Sony rates its battery life at 2hrs 15mins at 1080p or 60 minutes if you use 4K resolution, which was around what I found during testing. That’s a respectable amount of time at 1080p, but about par for the course when it comes to 4K. The battery is at least user-replaceable, so you can carry a spare. 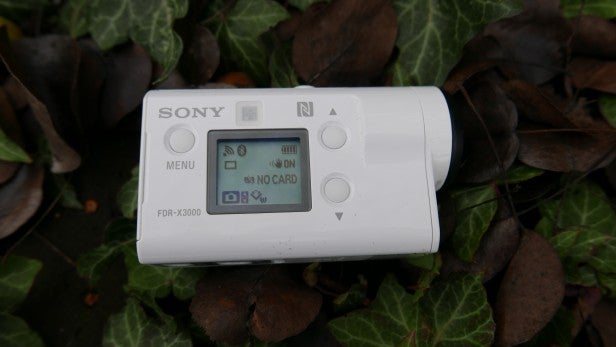 Optical image stabilisation miniaturised to an action camera of this size really is an impressive feat of engineering, for which Sony should be commended. It makes getting stable footage incredibly easy and is far superior to the software-based solution. Video quality, too, is fantastic beyond just the image stabilisation.

My complaints predominantly surround the Live-View Remote Control, which could have been better.

If you have very deep pockets, there’s plenty to love about the FDR-X3000. Comparisons will of course be made with the cheaper GoPro Hero 5 Black – I’d say the GoPro is the slightly better choice for adrenaline junkies, thanks to its quicker operation and built-in waterproofing. However, the FDR-X3000 is likely to be a draw for travel bloggers, since it’s just so convenient to carry around.