One of the current trends in mobile phones is to go thin, thin, thin. In other areas it is possible to be too thin – modelling, acting and any thing else involving Size Zero. Can the same be said of mobiles?


Sony Ericsson’s W880i made me ask this question because while it is just 9.4mm thick and looks absolutely stunning, its size has made for a significant set of compromises in terms of its buttons. Without exception these are small, and while they will cause no problems for some, others will find them simply too fiddly to get on with.


Sony Ericsson has obviously put some thought into its ‘buttons dilemma’. The navigation key has raised ridges top and bottom, which make it relatively easy to work with. The shortcut buttons to its sides are raised well from their surroundings and are well spaced. The side buttons are tiny and not raised from their surroundings, yet somehow the pad of a finger works with them. 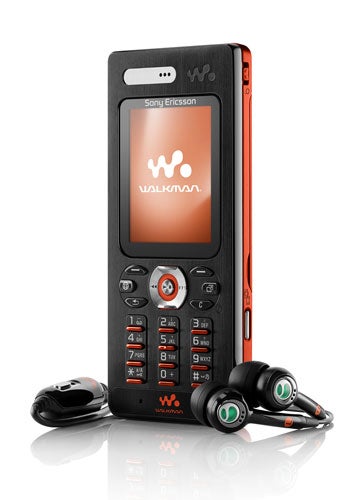 However, the number keys are the Devil incarnate. If you do a lot of texting, be warned that they are tiny – 1mm tall, 6mm wide – and are not conducive to fast SMS creation.


The thinness of this phone contributes to the fact that it is quite probably the lightest mobile I’ve ever seen at 71g. In the pocket or on the table it has the same ‘footprint’ as many other candybar mobiles and is 103mm tall and 47mm wide.


My review sample came from T-Mobile but you can find this phone on Orange, Vodafone and O2 in its orange and black livery rather than the silver and black alternative. In this configuration the front of the handset is black and has markings that make it look as though it is made of dark slate. There are orange highlights on the navigation button, the number buttons are shiny orange and the back is a most lovely bright vibrant shade of orange. 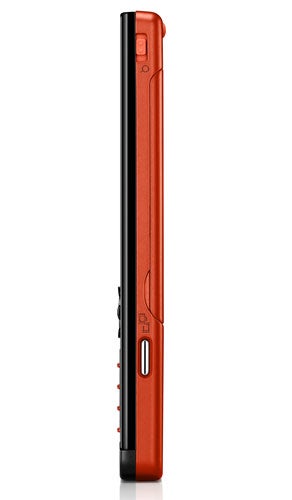 This is a Walkman phone and as you’d expect there is a dedicated button to launch the Walkman player located on the top left edge of the phone. Once in the player, control is straightforward and achieved via the navigation button and soft-menus where you can view album art and manage playlists. There is an equaliser with five settings including Mega Bass and Voice and Normal and any changes are automatically saved.


Sony Ericsson provides a reasonable set of earphones, with in-ear buds that I found comfortable to wear. The headset comes in two parts with a 3.5mm jack just past the microphone so you can use your own headphones if you prefer them and don’t mind dealing with plenty of trailing cable.


At the handset end the headset shares its proprietary socket with the mains power adaptor. The power adaptor has a through port so that you can attach the headphones at the same time as charging the phone. It is an unwieldy solution, but at least it means you can charge the phone and listen to music at the same time. Alternatively you can switch to a set of A2DP supporting Bluetooth headphones – as this handset will send stereo sound to them. 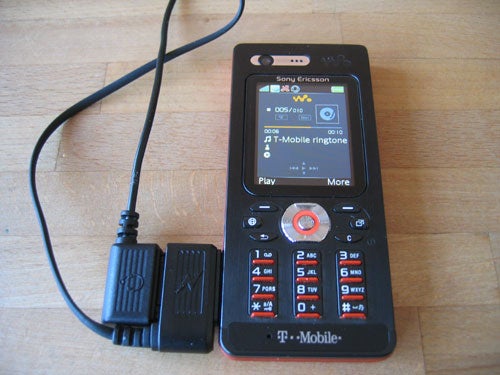 There is just 16MB of memory built in, which is paltry for any phone that has pretensions as a music player. But Sony Ericsson has included a 1GB Memory Stick Micro card. The slot is on the lower left edge of the phone but you can’t get to it when the headphones or mains power adaptor are plugged in. There is no FM radio this time around. 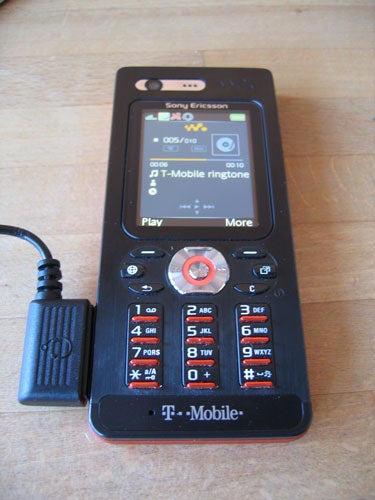 The W880i is a Tri-band GSM and 3G handset with a front facing camera for video calling. The back facing camera shoots stills at resolutions up to 2-megapixels, lacks flash, auto-focus and a self portrait mirror and I found it rather disappointing.


My standard reference photo of the coloured dish shot under ordinary household lighting, lacks brightness and definition and looks washed out. Outdoor shots also failed to give very good colour reproduction, and the camera didn’t seem able to capture much detail despite photos being taken at the Fine rather than Normal quality setting.


Photos look OK on the phone, though, and you can switch to showing them in landscape mode with a simple press of a soft-menu key, to take full advantage of the available screen size. 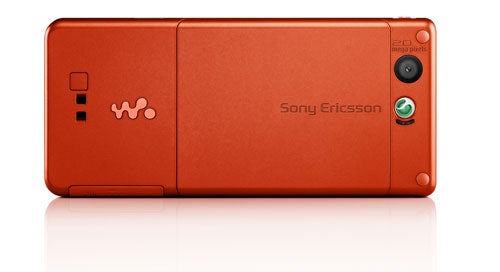 This is handy as while the screen displays 240 x 320 pixels, manages 262,000 colours and is vibrant and sharp, it is rather small at just 1.8 diagonal inches.


I took advantage of T-Mobile’s Web’n’walk service to test the Web browser. You can view pages full screen, send the screen to landscape format, and opt for text only as well as zooming. Bookmarks are automatically created and there is an RSS feed reader.

Zooming is particularly clever. Once you’ve chosen the zoom option from the right soft-menu you use the navigation button to zoom in an out of a page at 10 per cent increments. This is much more user friendly than choosing a text size from menus – it requires minimal buttons presses to get things just how you like them.


Battery life was rather disappointing for a phone that has pretensions to replace your mobile music player. It gave me five and a quarter hours of continuous music from a full charge, which is pretty poor. Equally bad, the low battery warning came just ten minutes before the battery died which doesn’t give you much time to find mains power.


I wanted to like the W880i because it looks so stunning. But in the end I think it’s too thin for its own good. 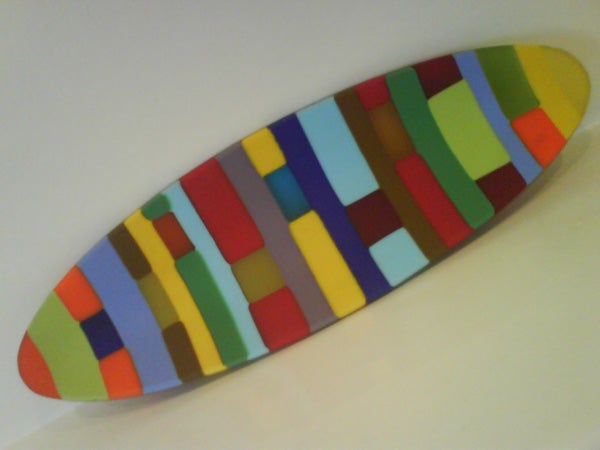 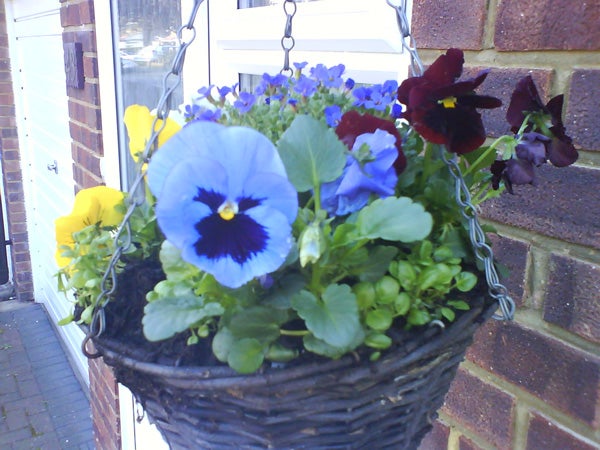