After the excitement of my last Sony Ericsson handset, the C902, I was ready for more of the same with the W350. In design terms I got it, but in other respects I was disappointed.


The W350 is a Walkman handset, and so is designed for music playing. It sits at the lower end of the Walkman range, though, so you shouldn’t expect huge things of it. It is a tri-band GSM phone with EDGE and if you want 3G you need to look elsewhere.


Sony Ericsson has gone for another striking hardware design with this mobile phone. It is a sort of hybrid between a candybar and a clamshell phone. It looks at first glance like a candybar. The front fascia is half occupied by the screen, half by a pad containing five buttons. 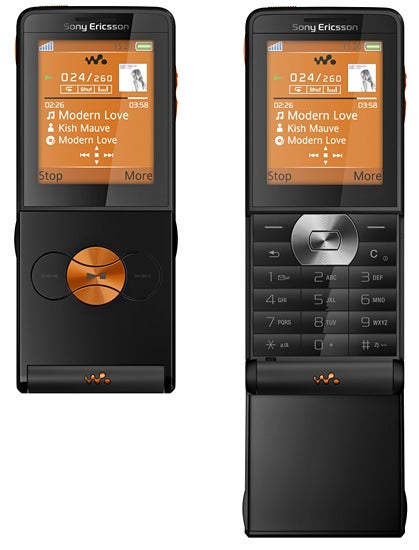 The screen is small – it measures a mere 1.8in diagonally, and on paper it seems it is a bit short on pixels at 176 x 220. While the screen is a little blocky to look at, Sony Ericsson pulls of its usual trick of producing a clear and bright display. So while more pixels would have been nice, this screen is still good enough to live with.


The front buttons are designed in a very flowing, curvy arrangement. Three of them are marked up for music control (play/pause, back and forwards). The other two are unmarked but are vertical scrollers and they sit within a circle that also incorporates the pause/play button and provides a highlight of colour against the phone’s mostly black fascia.


On my review handset this circle was bronze in colour, but other options are available too. Vodafone, for example, has a purple version at its website.


Now, this bottom part of the front fascia can be flipped downwards to reveal the phone’s number pad, D-pad, softkeys, back and cancel keys. The flip is very flimsy, bending and bowing when opened at the least application of pressure to it. If this phone is dropped at the wrong angle with the flip open disaster could follow.


All the keys but the D-pad are shiny black and reasonably sized. They are bevelled to help with accuracy. The D-pad is silver and about as large as the space will allow it to be. There is no blank space here – every millimetre is used by a key of some sort.

With the flip closed this is a tiny phone, just 104mm tall, 43mm wide and 11mm thick. It weighs a mere 75g, making it one of the lightest phones I’ve ever reviewed. If, like me, you are always on the look out for something that’ll fit in a small pocket, then you could be drawn to the W350.


But hold your horses. As usual, Sony Ericsson has gone for its side-mounted headset connector; that enormous lump of plastic whose connector doubles up with the mains power charger. On a phone this size it looks stupidly large, and more importantly for music fans, turns a 43mm wide phone into one requiring closer to 60mm of pocket width. Unforgivable, really.


At least there is the saving grace that the headset is two-piece with a 3.5mm slot just past the microphone, but that won’t help your pocket space any. Only the Bluetooth stereo output can do that. 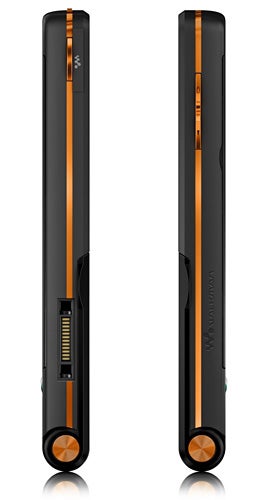 While I’m on the subject of music playback, let’s talk about battery life. Sony Ericsson quotes up to 7 hours of GSM talk, 300 hours on standby. My own music rundown test – seeing how long the phone can play tunes non stop off a full battery charge – delivered 11 hours 52 minutes of tunes, which is very respectable indeed.


Memory is important to music fans too. The W350 has just 14MB built in. The Memory Stick Micro slot you’ll need to use to expand on this sits underneath the battery cover, and you don’t need to remove the battery to get to it.


Music fans will appreciate the lock button on the top edge of the phone. This locks the front keys when the flip is up so you can’t unintentionally punch a button. But it has no effect on the keys that are hidden by the flip. They work when you open the flip whether the hold button is activated or not.


When you are playing music with the flip closed, the music player occupies the main screen. With the hold feature on or off, opening the flip takes you out of the music player and into whatever app you were last using. Frequent texters will love this ability to flick easily from music to texting.


Oh, and one other music related point. The loudspeaker is really loud. Fellow public transport users might not appreciate this one bit, though I found it handy when listening to the phone’s FM radio.

As a Walkman phone there is little emphasis on the built-in camera, which lacks video shooting mode, flash, autofocus or self-portrait mirror and shoots stills at just 1.3-megapixels. That is a low specification even for an entry-level mobile phone these days, and I am surprised Sony Ericsson decided not to go a bit higher to 2-megapixels.


You can picture blog from the phone but there is no image editing on board for having pre-blog fun with your snaps. Picture quality is, as you might expect, not great, and the camera suffers particularly indoors. 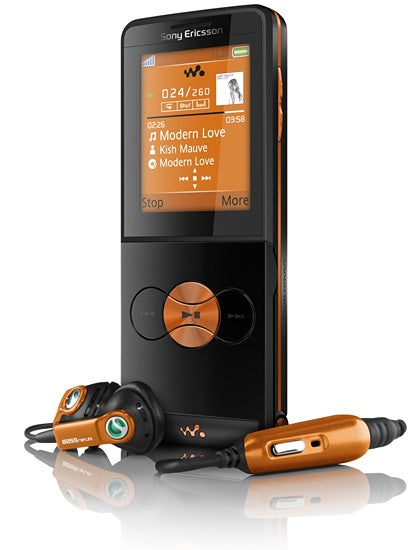 The coloured dish, photographed under normal household lighting, is dusky and granular. Detailing on the chair is poor compared to what you would expect from a better quality lens. The flowers are reasonably good, but I’d not even attempt to get any closer than the couple of feet away that this photo required, and the flower colour is a bit more vibrant in real life.


If you are looking for a Sony Ericsson handset which emphasises music playback and are on a tight budget, then maybe this phone will do it for you. It is certainly small and neat in design, and its battery life is good. But please, Sony Ericsson, do the right thing with your headset connector! 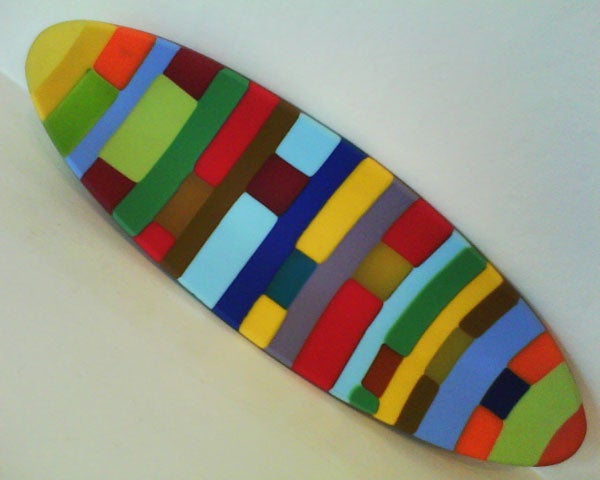 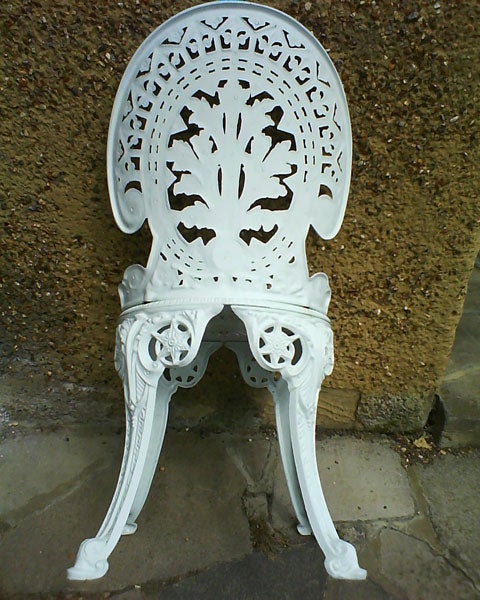 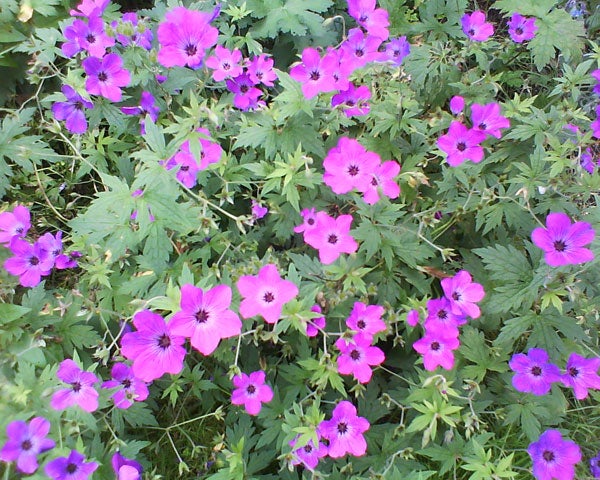