Usually the Sony Ericsson handsets I get in for review sit at or near the top of the specifications tree. But this time things are different. I’ve got a Sony Ericsson W205 from Vodafone. This is a lowly little handset, just £99.99 SIM-free from Sony Ericsson itself, less than that if you shop around. Vodafone is doing it for £40 on pay as you go.


Of course, the bells and whistles of more expensive handsets aren’t here and the features that are built-in lean towards the lower end of the range. 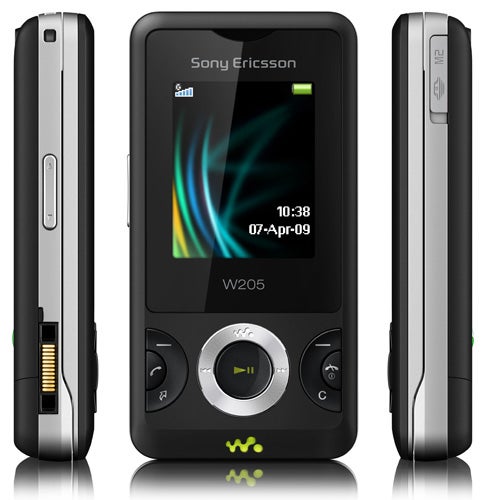 For example, the physical design. This is a slider phone and while it might at first glance seem to be very similar to the classier and more expensive W595 it is in fact a far less showy beast.


The design is blockier and the plastic build material is much more in evidence. This handset feels – and looks – like it is made of lesser quality materials. That doesn’t mean it is not robust. It certainly feels hardy enough to withstand some knocks and bumps. Just that it lacks panache. 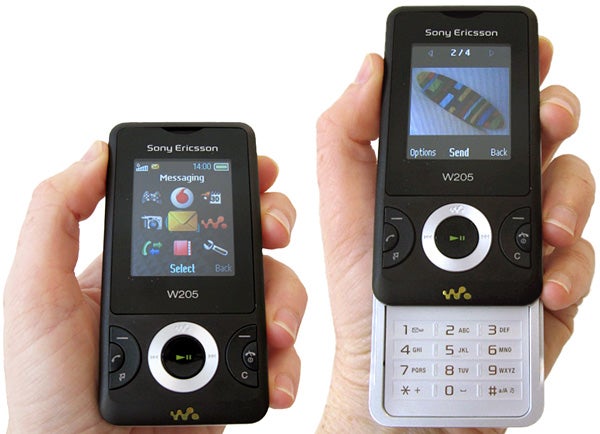 The slide mechanism is a bit on the clunky side and the buttons are all somewhat less well put together than on more expensive handsets. Under the slide the numberpad is flat and covered by a transparent plastic sheet that has a rubbery finish to stop your fingers sliding about as you text. The front buttons are built in a similar curved and round design to those of the W595, but they aren’t quite as comfortable under the fingers or as easy to press.


None of this is much of a problem, to be fair, as usability is still good. Where I do feel let down is the screen. Sony Ericsson produces some of the best mobile phone screens around, but this one is horrid. A mere 1.8in in size, its 128 x 160 pixels are individually visible. They offer so little viewing area that the main menu is a 3 x 3 grid of icons. The screen’s wide black frame indicates that Sony Ericsson could have found room for a larger display – but would have had to improve its specs and add to the handset cost as a result.

The phone is a bit sluggish to respond to key presses and the screen is slow to refresh its contents. I noticed these issues particularly when scrolling through menus or lists such as when looking through track listings in the music player and when viewing folders containing thumbnails such as camera images. There’s a little wait for the screen to populate with thumbnails, and the more you have, the longer it takes.


I’m going to skip right to the camera at this point. It’s a very mixed bag and both pleases and disappoints. On the downsides are its on paper 1.3-megapixel rating, lack of a flash, and terribly squeezed on-screen viewfinder. That small screen lends about three quarters of itself to the viewfinder with info bands top and bottom taking up the remainder. 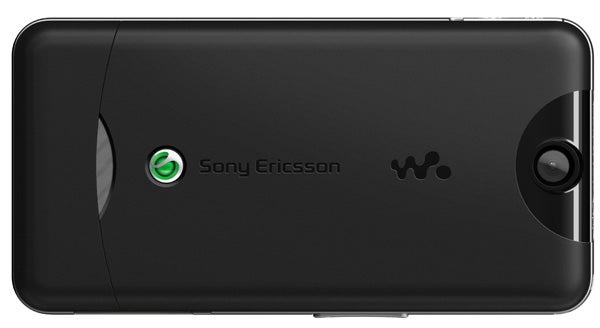 Now, a Walkman branded phone is not expected to carry a top-notch shooter, but given the specs, images were pretty good. My standard indoors test image, the coloured dish, is really quite sharp, and its colour reproduction spot on. Outside, the chair suffers a little from a lack of colour uniformity but the image is strong considering the camera spec. The flowers are a little over exposed – their yellow is a tad darker than the photo suggests, but I’ll take it.


If you want to store images, or indeed music or anything else, you’ll need to resort to Memory Stick Micro cards as there is only 5MB on board the phone. The slot is behind a rather fiddly right side mounted cover. Even then, Sony says only cards to 2GB are supported, and indeed the phone was unhappy with my 8GB card, which it insisted was not formatted.

Sony Ericsson suggests that this Walkman grade handset will afford 13 and a half hours of music listening time. Sadly I didn’t have the time to test that, but if you even get near it that’ll make the W205 a pretty alluring music phone. Of course, Sony Ericsson shoots itself in the foot a little by using its clunky headset connector that sticks out of the left edge of the phone’s relatively small frame like a sore thumb.


The headset is one piece. Its quality is reasonably good and I suspect I could live with its output – if the flat in-ear buds would stay in my ears for more than about five seconds! 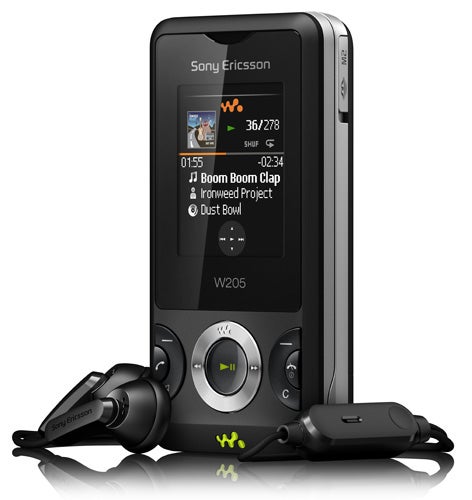 There is absolutely no music pre-loaded on the phone and there’s no PC cable included so you are left with the option of downloading music over the non 3G connection or using Bluetooth. Or you could just stick with the FM radio. This is hidden away in the Entertainment folder rather than sitting on the main menu in its own right. You can save 20 channels but not automatically and you can record from the radio.


Hidden away in the Organiser and Tools folder is an application called Torch. This just turns all the screen pixels white. It puts out a fair bit of light, and could come in handy.


There aren’t many other applications in addition to those already mentioned. Track ID is here, a sound recorder, five alarms, a calendar, tasks manager, notes maker, timer, stopwatch and calculator, There is no mobile email support.


I’m not convinced about the W205. I don’t mark down just because of a dearth of features, but features and price point need to match, and I think you can find a better match by shopping around. 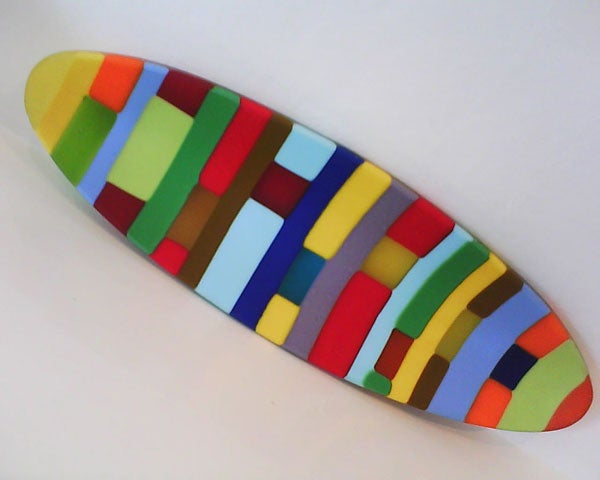 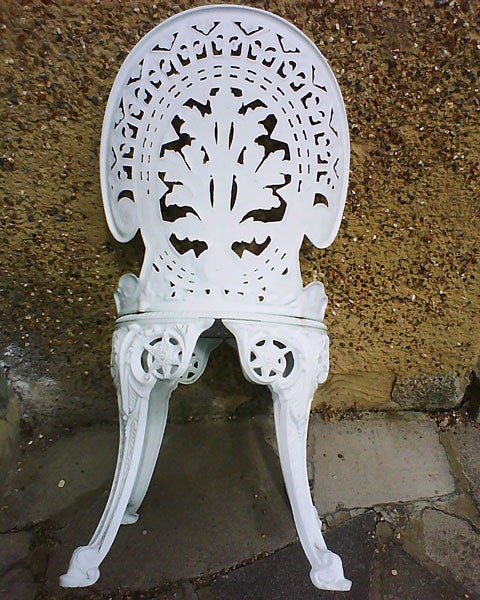 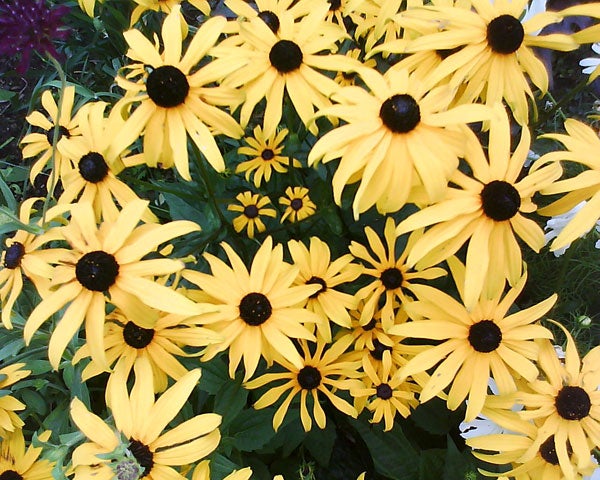