We weren’t quite convinced by the Xylo, Sony Ericsson’s attempt to breathe new life into the music phone, but its younger brother, the Spiro, looks like a much more tempting proposition. Not only does it cost around half the price, it also fixes some of the Xylo’s key flaws by coming equipped with a standard headphone jack and micro-USB port, both of which we think should be prerequisites on any music phone, and especially one that falls under the Walkman brand. 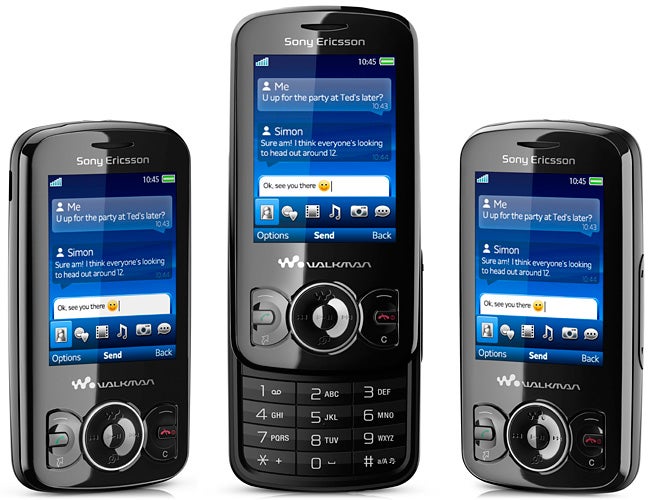 The Spiro has a slider design, but it’s extremely small and pocket-able as even with the slider open it stands just 117mm tall. It’s very light, too, at 90g, so if you drop it in a shirt pocket you’ll hardly know it’s there. The petite dimensions and curved edges makes it look rather cute and while the design isn’t exactly high-end it does look better than it’s £40 price tag would suggest, especially as the glossy black finish on the front makes it look more sophisticated than many budget mobiles.


Unlike the Xylo, the Spiro doesn’t use Sony Ericsson’s old propriety expansion port as a headphone jack and synchronising dock. Instead, it has a standard mini jack headphone socket at the top along with a micro-USB port on the left-hand edge that’s used for charging the phone and synchronising it with a PC. 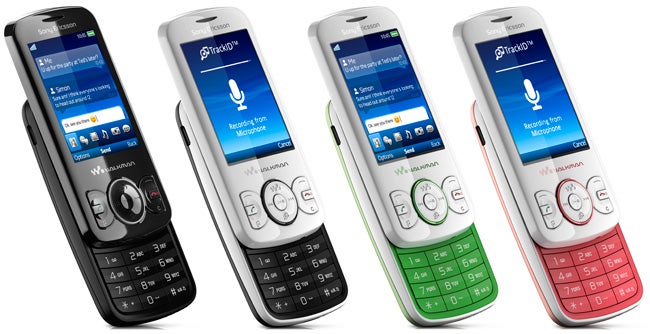 Sony Ericsson hasn’t exactly skimped on the physical controls either. The right-hand side is home to a volume rocker switch, while the central d-pad doubles up as a music controller when the Walkman app is running. Pushing up on the pad launches the app from the home screen, while hitting left or right skips forward and backwards through your tracks, and the central button acts as a play/pause control. Naturally, there are dedicated call answer and hang-up buttons along with two soft keys under the display, which are in turn linked to the bottom cancel and return keys.


The Spiro’s sliding mechanism is one of the best we’ve come across on a budget mobile as it feels very robust, and when the slide is open, the two sections don’t wobble about when you apply a bit of pressure. Once the slider has been opened, the keypad’s backlight immediately lights up – something that will be useful if you’re calling or texting on your way home at night. However, the keypad feels rather cramped and the membrane keys don’t have very much travel, so speedier texters will need some practice before their words per minute rate reaches a level they’re used to on a handset with more finger-friendly buttons. 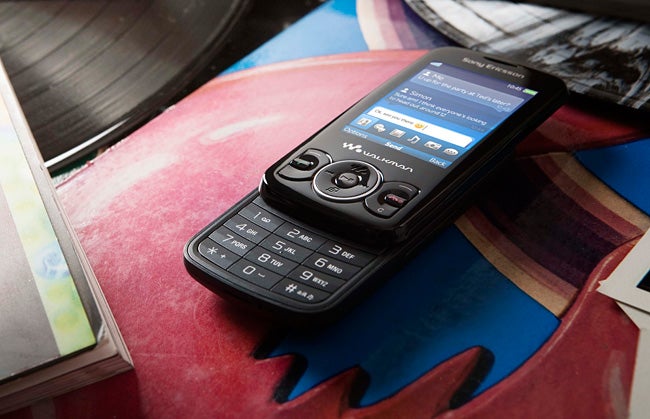 One neat feature of the messaging app is message threading – a bit like the iPhone. However, the phone doesn’t have full email support. You can send emails to your contacts, but these seem to be routed via your operator’s MMS gateway – something that doesn’t always work properly.


The idea of a 2.2in display seems quaint in this age of smartphones, but to be honest you don’t really need a huge screen on this type of handset. And although the Spiro’s screen is small, its resolution of 240 x 320 pixels is quite high for a display of this size and as a result, text and icons look razor sharp. It can also fit a surprising amount of text on the screen in one go, which helps when messaging. The screen is bright, too, and colours are impressively rich and natural for a budget handset.

Of course, the phone’s key feature is its Walkman music-playing app. There are three ways to access this: you can just push up on the d-pad; select it from the main menu; or instead access it via the Media soft button on the home screen, which brings up the XrossMediaBar menu system where you can select the music option to open the app. As with other Walkman phones, this app is very straightforward to use. Your music is sorted by artist, album and track name and moving around your library of tunes is very quick and easy. The sound quality from the phone is surprisingly good, although the supplied ear-bud headphones are quite poor, so we’d advise swapping them pronto for a better set of cans. 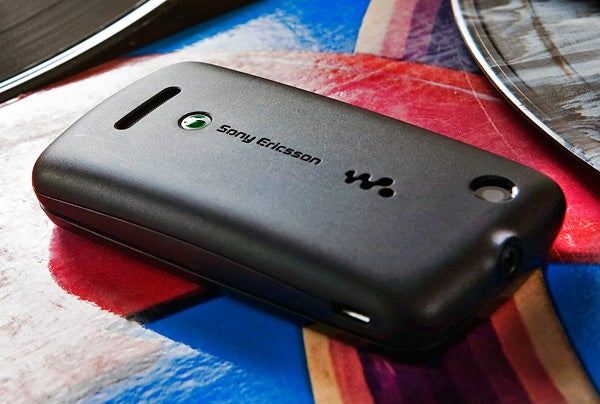 There are a couple of sound enhancements tucked away in the menu, however, these don’t work all that well. The spatial effect tends to smother out vocals, while the equaliser only offers three pretty useless settings and doesn’t appear to have a user-editable option. It’s also worth noting that as the phone only has a meagre 5MB of free memory you need to add in a microSD card (which is not included) if you want to actually make proper use of the music player. The card slot is found under the battery cover, but you don’t need to take out the battery to get at it. On the positive side, there is also an FM tuner onboard, so you can listen to fatty Moyles on Radio 1 in the mornings if that’s your bag. 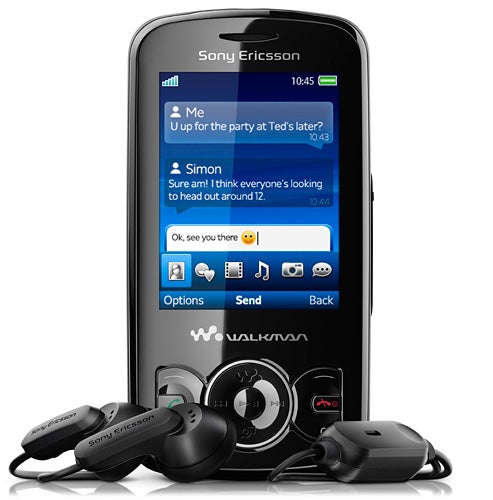 Perhaps as you would expect of a phone in this price range, the Spiro doesn’t support 3G data speeds, so instead you have to rely on the slower GPRS or EDGE technologies for data access. However, the rubbish web browser and rudimentary Facebook and Twitter apps won’t encourage you to make much use of your data allowance anyway. In addition, the phone’s 2-megapixel camera is very basic. It lacks a flash and autofocus. That said, outdoor shots look acceptable, but indoors under low light the results are predictably very noisy and grainy.


Nevertheless, call quality was generally good as the earpiece is quite loud and the microphone does a good job of capturing clear speech. Battery life is impressive, too, as you’ll get around five days out of it with light usage – although battery life does drop off if you start to use it for a lot of data access.


Overall, we think the Spiro represents good value for money. It’s sturdy and stylish, has a decent range of features for such a cheap handset, good call quality and long battery life. If you are thinking of buying it, however, remember to factor in the price of a miniSD card, as without one you can’t really load any music tracks on the phone. 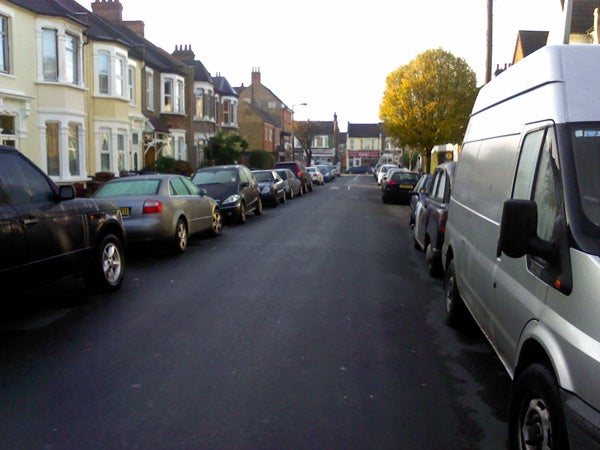 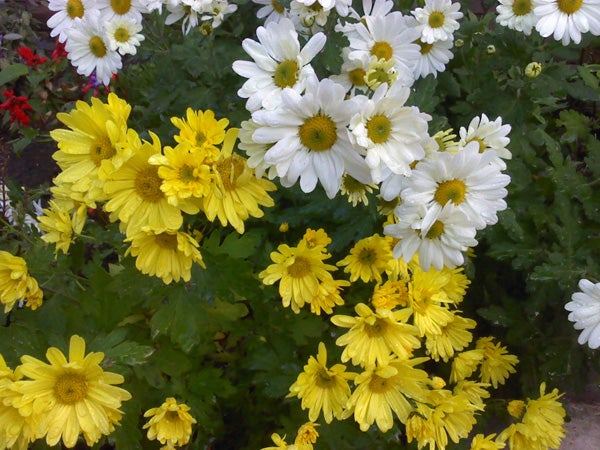 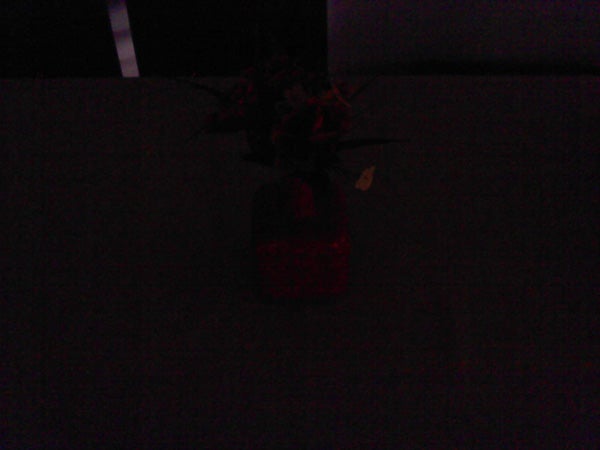