Sony Ericsson’s quad-band S500i slider is available for free on operator contract. Among its selling points are its sidelights and ever changing themes. In the phone settings you can choose between themes which change as the seasons do, or as day turns into night.


Personally, I’m not sure about some of the themes. Driving rain falling on a tree which has lost many of its leaves for an autumn theme is hardly likely to be very inspirational to owners of this phone, and anyway, automatic theme changing with the seasons seems a bit, well, long term. But the day/night theme is actually quite fun and I do have a bit of a soft spot for animated themes in general.


As to the sidelights. Well, these amount to illuminated lights on the left and right edges of the phone, which can be set to glow in different colours depending on what is happening. 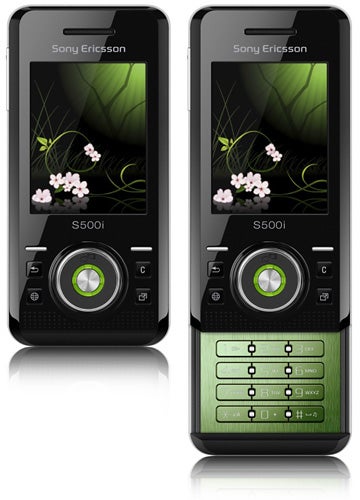 Now, gimmicky though it is, this could be quite useful when the phone is in silent mode, but Sony Ericsson doesn’t take it far enough. You can choose a colour for incoming calls, but that’s all. Had you been able to assign different colours to callers – favourite friends, work colleagues, significant other etc, then it could be quite handy. But no. Sony has hampered what could have been a handy little feature.


That assessment is pretty much applicable to the rest of this phone, which is average rather than outstanding all round.


Sony Ericsson seems to have had something of a brain-ache when deciding how to describe the colours of this mobile. Mine was ‘mysterious green’, while you can also get it in ‘spring yellow’. The mysterious green livery is in fact comprised of a black outer casing with silvery grey around the edges. The green, a rather nice lime colour, comes into play when you open the slide, as it forms the number pad keys and their surround. It is also the illumination colour round the navigation button.

Good sliders are often petite. It is an obvious benefit of the format that because the number pad is hidden the phone can be made that little bit smaller. But not this one. It measures 99mm tall when closed, growing to about 130mm when opened. It is 47mm wide and 14mm thick. Weight-wise you are looking at 94g.


I have some issues in terms of the general ergonomics of use. Sony Ericsson has failed to provide anything much to get a grip of as you slide the two halves of the phone apart. I found pushing at the bottom of the handset to open the slide and pulling at the screen to close it were the best options, but a good grippy ridge somewhere would have been easier to use and helped prevent greasy finger marks spoiling the screen.


With the slide opened the number pad is large, but there is a big lip along the bottom edge that could hinder fast access to the bottom row of keys – megatexters take particular note. 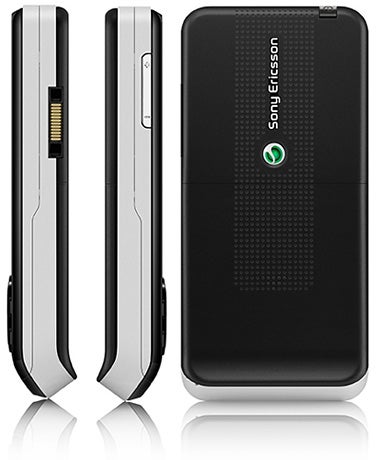 Finally in the gripes department, I loathe the front mounted navigation key. Sony has a bit of a reputation with me for coming up with some difficult buttons and this one is right up there with the worst of them. The round navi button is surrounded by a raised frame which might look rather nice, but also makes it more difficult than it should be to hit the button for left, right, up and down. C’mon Sony Ericsson, the button should be raised, not the surrounding frame.


One area where this phone excels is its screen. A 262 thousand colour 240 x 320 pixel job which measures, according to my ruler, 32mm wide, 42mm tall and 2 inches diagonally. It’s also sharp and vibrant.


With features like Web browsing, RSS reading and mobile email a good screen is vital, and so it is great to see one here. And there are other neat touches. I really like the tiny vibration you get when settings and selection keys are pressed, for example.

Music playback is as you would expect from a Sony Ericsson handset: pretty good. There is an equaliser with a few settings, and you can tweak it manually but you can’t save even one manual setting which is a bind. The speaker is very loud, though.


On board memory is limited to 12MB and you’ll need to buy a Memory Stick Micro to add more as none is supplied with the phone.


Battery life from a full charge got me about six and a half hours of music playback. Sony Ericsson says the battery should give you nine hours of talk and 370 hours on standby.


It is odd that this mobile doesn’t have an FM radio to sit alongside mobile music, though, and as ever I can’t forgive Sony Ericsson for its proprietary headset connector. This shares the mains power socket and the PC connecting socket which terminates at the other end in a USB connector. Once connected to a PC you can use the provided Disc2Phone software for music transfer, or file copy data such as photos shot with the camera directly.

The 2-megapixel camera is flashless and lacks auto focus. You can’t frame live images of yourself as the lens resides on the back of the handset. It’s also only visible when the slider is up as it’s mounted inside the back of the casing. You can blog photos direct from the mobile, and when shown on the handset screen photos look good.


But I found the camera to be adequate and no more. The coloured dish shot indoors under normal household lighting with automatic settings has reasonable colour reproduction but is fairly dull.


Outdoors the passion flower photo was taken at a distance of about a foot. The white is woefully over exposed. The other photo, of white flowers, shows that the camera has trouble dealing with detail – there is loss of definition and some distortion around the edges of the image. It also highlights the limit of the fixed focus lens when shooting close range subjects – again the camera was about a foot away for this shot.


The S500i is not up to Sony Ericsson’s usual high standards for a mobile. It does well in the looks department, but the features aren’t much to write home about. 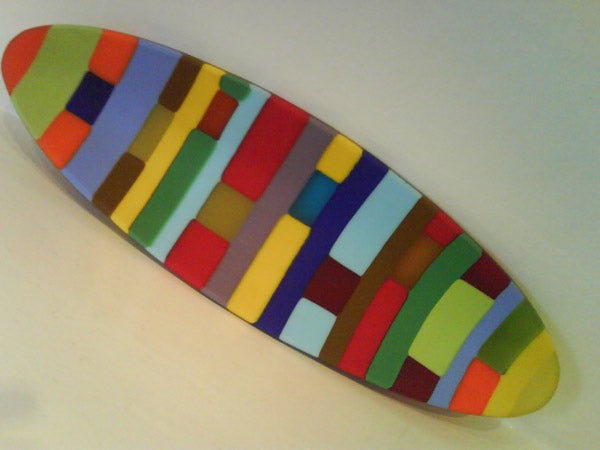 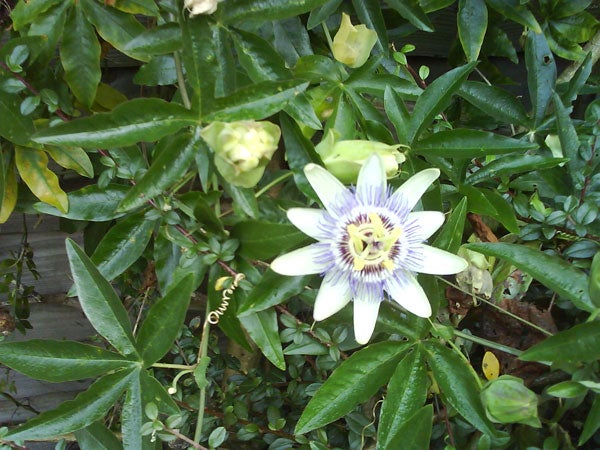 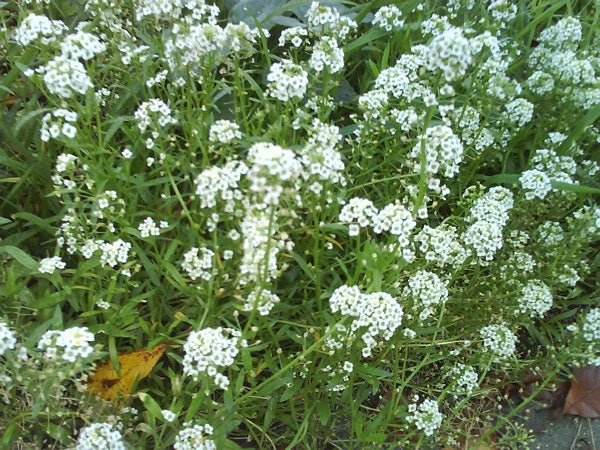