Not everyone is looking for the latest smartphone when it comes to buying a mobile. Some folk just want something cheap and simple to make calls on. If you’re one of these people then Sony Ericsson has you in its sights with the S312, a budget handset that can be picked up for around £40 on pay as you go.


These days there’s plenty of competition out there when it comes to budget mobiles and even at £40 the S312 is far from the cheapest phone on the market. However, generally speaking we’ve found that at the bottom end of the market the cheaper the handset, the uglier and more annoying it is to use. Many are crippled by keypads that feel like they’re ready to fall to pieces even before you take them out of the box or screens with poor viewing angles that lead to murky looking text. However, with the S312 Sony Ericsson seems keen to show that a cheaper price tag doesn’t always have to lead to poorer build quality or less desirable styling. The question is, does it succeed? 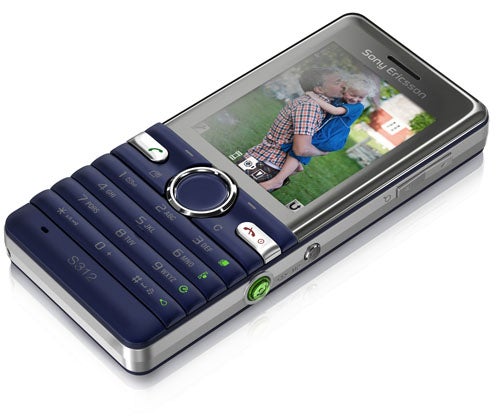 Certainly the S312 is more attractive than you would expect at this price. The phone has a traditional candy bar design, but Sony Ericsson has added some nice touches such as the mirrored coating on the screen and cool looking keypad where the buttons are arranged across four horizontal bars. It feels very solid to hold and although the silver finish on the rear looks a little bit plasticky, it doesn’t distract too much from the overall attractiveness of the handset.


Interestingly, as on the Sony Ericsson Vivaz, the S312 has two camera controls. One of these takes stills shots while the other is used to shoot video. Whether this is an advantage is debatable, as on most phones a quick flick of the d-pad will change modes anyway. When it comes to saving pictures and videos the phone only has 15MB of storage onboard so Sony Ericsson has added a memory card slot. However, this is a tad awkward to get at as it’s hidden beneath the battery directly under the SIM card holder. Even worse though, this is an M2 memory slot. Not only is this different to the microSD standard used by most phones, necessitating you buying another card if you’re swapping brands, M2 cards are also more expensive. With most recent efforts like the Elm, and Vivaz using microSD, it’s very strange to see Sony Ericsson reverting to its proprietary ways on this phone. 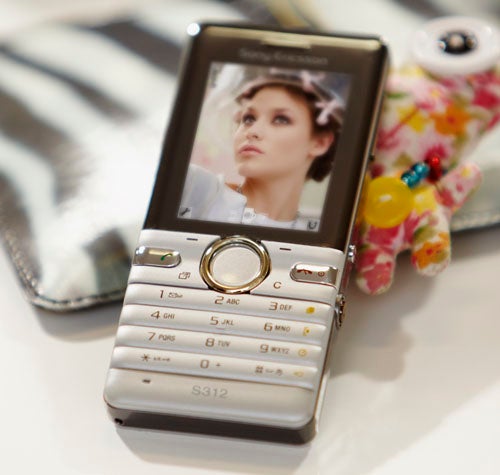 Another slight issue with the phone’s design is that it doesn’t have a standard headphone jack. Instead audio is piped through the traditional Sony Ericsson charging port. Normally, you can at least listen using a basic bundled headset but, presumably as a cost cutting measure, you don’t even get this. You can buy headphone adapters for this socket but, again, such a thing isn’t included.

Undoubtedly one of the best things about the S312 is that it uses the standard Sony Ericsson Symbian-based operatins system that’s found on most of the company’s budget and mid range phones. This is very easy to use as its main menu has a familiar gird layout which makes all the key features quick and easy to find. The predictive text engine also works a treat and this combined with the large, responsive keys on the keypad makes it easy to tap out longer texts or emails. Also, although the handset lacks 3G support, Sony Ericsson has pre-installed the Opera Mini web browser (you’ll find it in the applications menu), which helps speed up browsing by using third party web servers to render and compress pages before firing them out to the handset.

Admittedly the S312’s two inch screen makes even simple webpages a bit of a chore to read as there are only 176×220 pixels available. However, the screen is nice and bright and unlike many displays in this price range viewing angles are pretty good too. But although the display’s mirrored finish looks very slick, it actually makes the screen very difficult to read when you’re using it outdoors on sunny days (not that we get that many of those in dear old Blighty).


As we’ve already noted, Sony Ericsson doesn’t include headphones with the handset. This is annoying not just because the phone’s music player is actually pretty good, but also because the FM tuner is only usable when a pair of headphones is attached. We tried both out with a pair of cans from a mid range Sony Ericsson handset and found that the sound quality from the S312 is actually rather punchy and we were pleasantly surprised by the fact that it’s output is a lot cleaner than many budget phone we’ve used.


As you would expect the 2.0-megapixel camera isn’t exactly amazing, but it’s actually not bad for a budget handset as images come out looking reasonably sharp and colours are pretty vibrant. The LED flash also helps the sensor out a little bit when working under low light, although you have to manually turn it on and off, as it doesn’t just automatically detect when it’s needed. 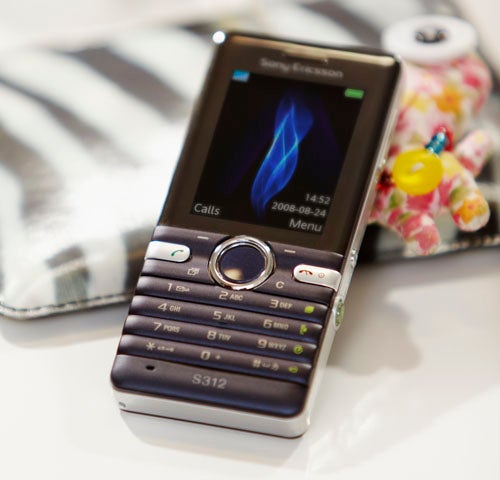 If there’s one thing that’s crucial to get right on these types of budget phones its call quality and thankfully we have no complaints in this department. The S312’s ear piece is surprisingly loud and delivers crisp, clean audio. Callers also reported no problems with the performance of the mic. With the lack of 3G and other battery draining features like GPS, you’d expect the battery life to be pretty good and again the S312 doesn’t disappoint as we found we could get between four and five days from it before needing a recharge.


The S312 is certainly not without its problems: the mirrored screen can be an issue outdoors and it’s annoying it doesn’t come with headphones. However, we do like its stylish looks, easy to use interface, low price and decent line up of features. So while it may not be the best budget handset around right now, we do think it is one of the better ones. 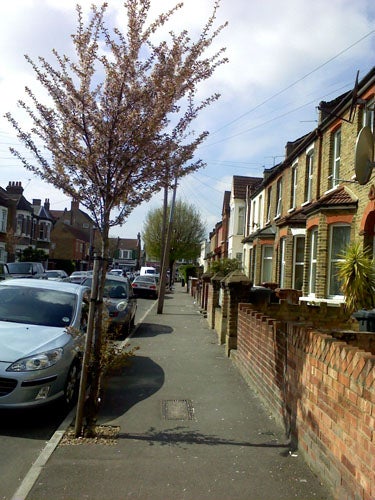 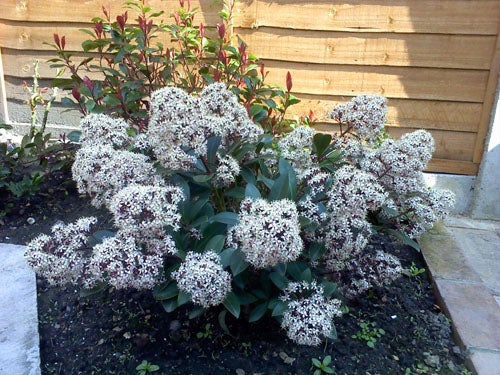 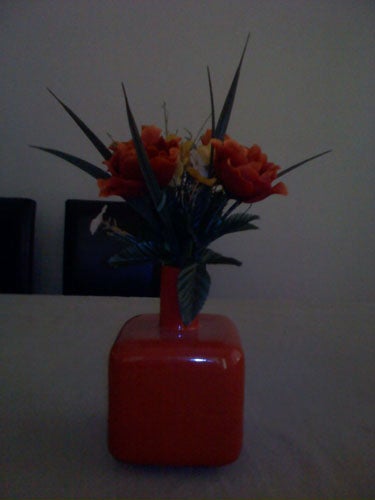